ThoughtGallery.org > Featured > Alternative Events for the Holidays in NYC

Alternative Events for the Holidays in NYC

It’s officially the holiday season in New York City—and while everyone may be flocking to Rockefeller Center and Radio City Music Hall, there are plenty of other ways to get in the holiday spirit. Discover some of the city’s more off-the-radar holiday offerings with these upcoming talks and events. 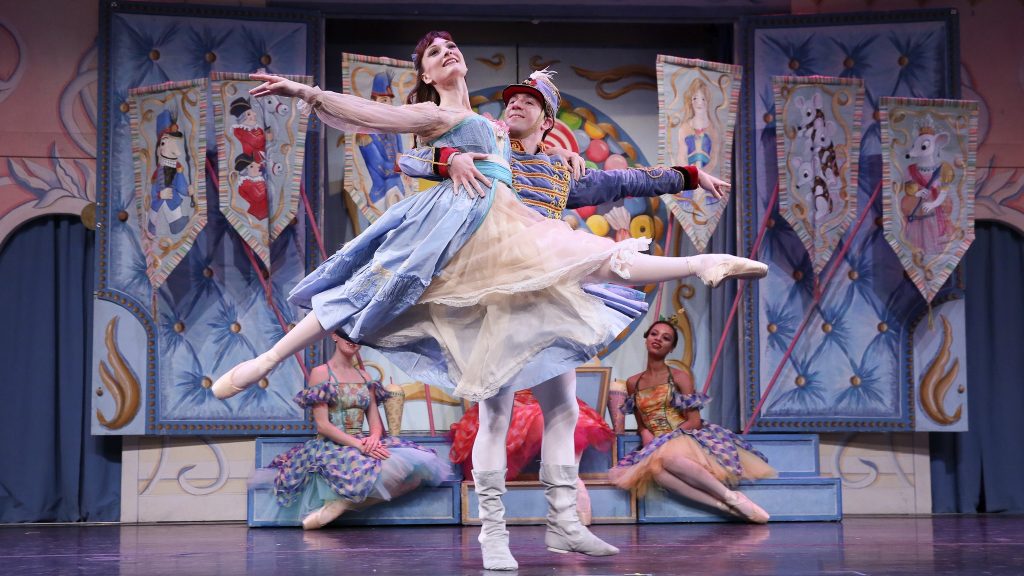 The Rockettes are far from the only game in town, as holiday performances take place throughout the city. Spend an evening at the National Arts Club for a concert with cabaret performers Shana Farr and Steve Ross (December 9), or enjoy music in the Guggenheim Museum’s famed rotunda at holiday concerts on December 15-16. The Guggenheim is also currently presenting their annual production of Peter and the Wolf, which features Isaac Mizrahi and runs this month from December 7-9 and 13-15. Those looking to take in the Nutcracker without heading to the New York City Ballet also have plenty of options, from traditional productions by New York Theatre Ballet and Dances Patrelle (both December 13-15), to the more modern Hip Hop Nutcracker (December 15 in Brooklyn, December 20-21 in Newark). 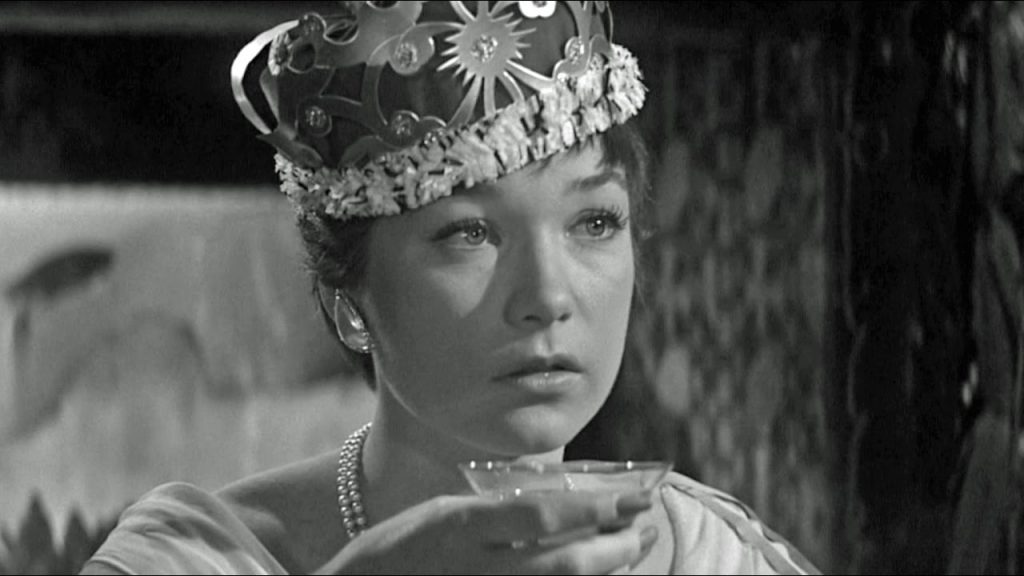 Film fans looking to go beyond the traditional holiday fare can head to Metrograph on the Lower East Side, whose Holidays at Metrograph series continues through December 31 with films like The Apartment, Carol, and The Night Before Christmas. To gain a different perspective on holiday films, head to Caveat on December 18, where scientists and comedians will be discussing the scientific and legal ramifications of your favorite Christmas movies. 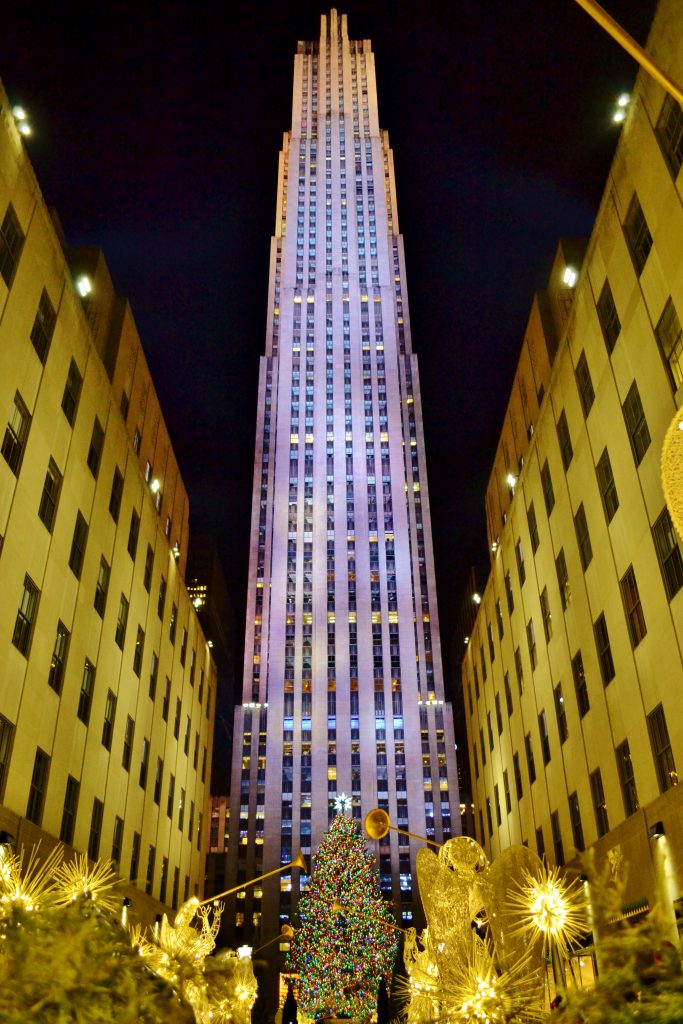 New Yorkers looking to instead get outside and explore the city as it’s decked out in its holiday finest also have plenty of choices. Discover Christmastime on the Bronx’s Arthur Avenue with a walking tour of the neighborhood—and its eats—on December 21, or head downtown for a holiday-themed walking tour of Wall Street and the Financial District that same day. If you want to enjoy the Rockefeller Center festivities in a different way, meanwhile, spend your Christmas morning under the famed tree on the Municipal Art Society’s annual walking tour of Rockefeller Center and its architecture. 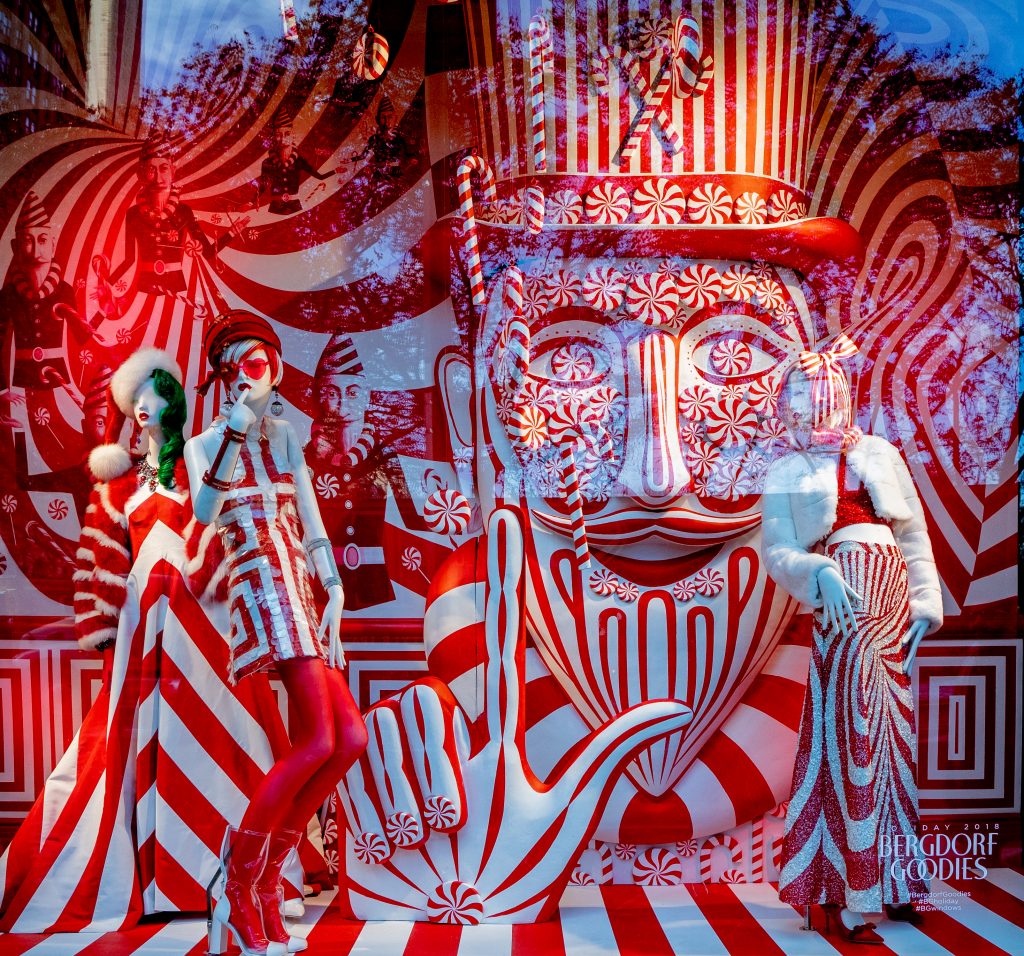 Another walking tour on December 7 will travel down Fifth Avenue while the thoroughfare is decked out with its holiday decorations and famed windows. The tour will focus on the street’s iconic department stores and their history and architecture. Those looking to get some holiday shopping done can also enjoy Harlem for the Holidays (December 7-8, 14-15, 21-22), which features handmade artisan goods, and the 33rd annual Miracle on Madison Avenue on December 7. Madison Avenue retailers between 57th and 86th Streets donate 20% of their sales that day to the Society of Memorial Sloan Kettering Cancer Center’s pediatric initiatives with MSK Kids, and shoppers can also enjoy refreshments, champagne toasts, and carolers. 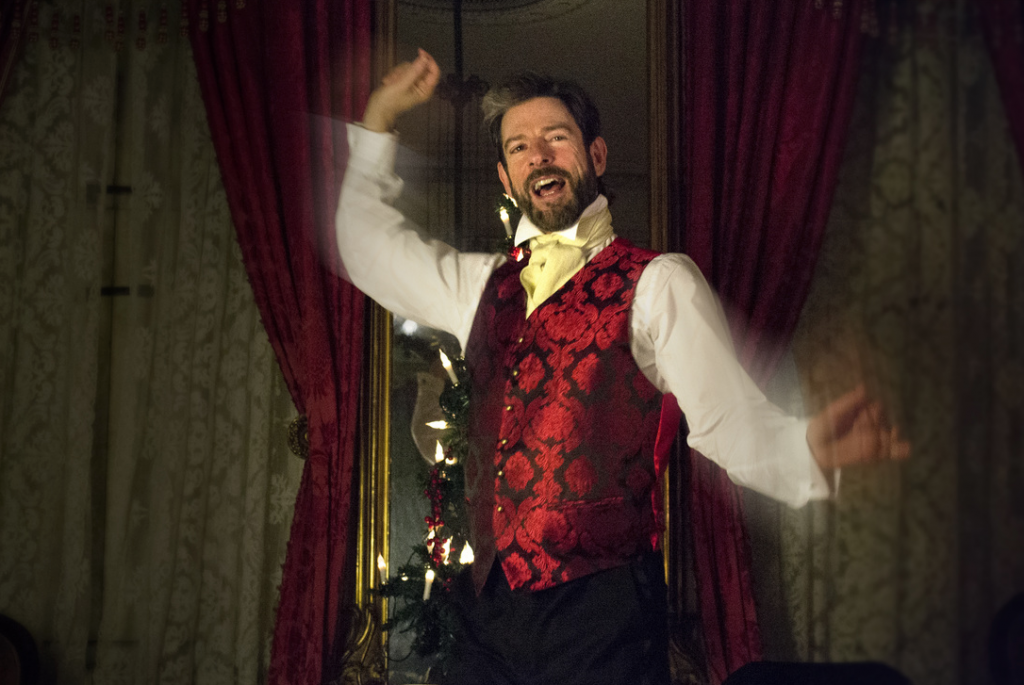 John Kevin Jones in A Christmas Carol at the Merchant’s House.

Several of the city’s museums will have holiday programming this season that offer the chance to step back into holiday seasons of the past. The Mount Vernon Hotel Museum and Garden will offer holiday candlelight tours of its 19th century building on December 6 and 7, before putting on a grand Victorian Christmas celebration on December 20. Those wanting to learn more about how 19th century New Yorkers marked the holiday season can also enjoy a lunchtime lecture on December 13 about the holiday season in 1830 NYC. The Merchant’s House Museum, too, will be decked out in its 19th-century holiday splendor this season, and host offerings like an exhibition of 19th-century illustrations depicting Christmas festivities and their annual one-man production of Charles Dickens’s A Christmas Carol (through January 5). 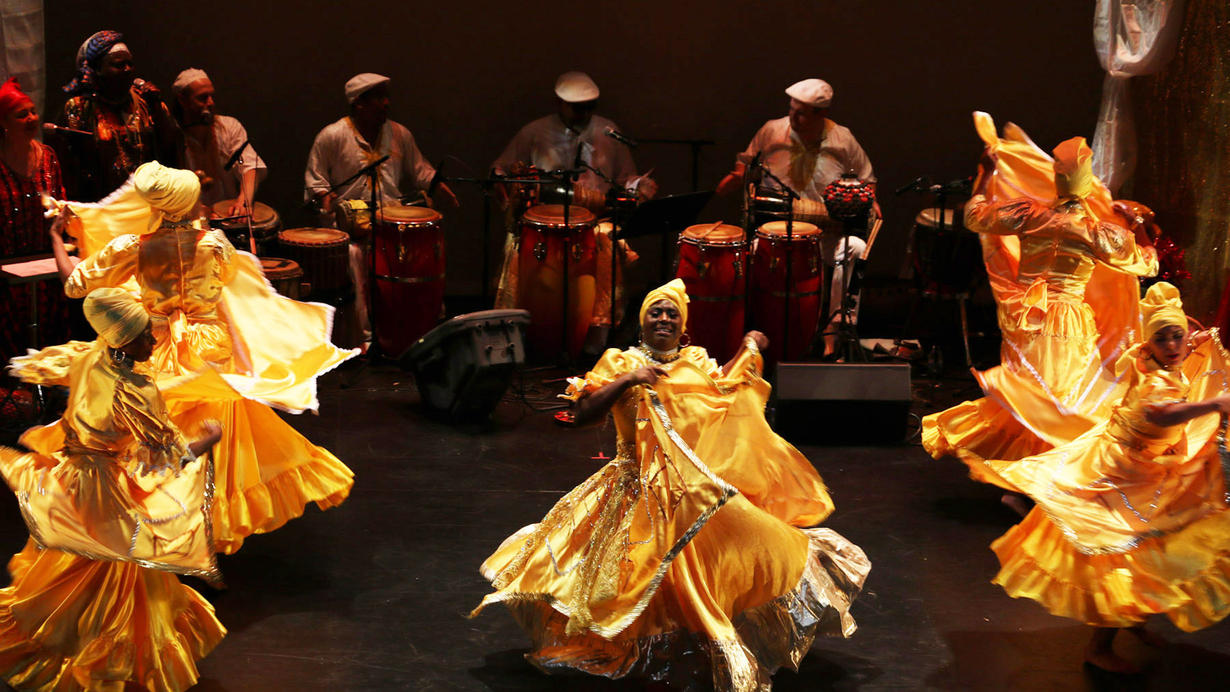 While New York’s holiday festivities tend to favor Christmas, those celebrating other holidays this season also have events to look forward to. The Museum of Food and Drink will get ready for Hanukkah on December 11 with a special talk and tasting of Hanukkah foods—and a look at the fats that make them taste so good. On December 15, On Stage at Kingsborough will host a special Hanukkah performance, which will bring Hanukkah into the world of Fiddler on the Roof. Families can head to the Museum of the City of New York for a special Hanukkah celebration on December 27, and the museum will also host a Kwanzaa celebration for families December 26. The Museum of American History will also celebrating Kwanzaa, offering a day-long festival December 28 filled with special performances and a local artisan marketplace. 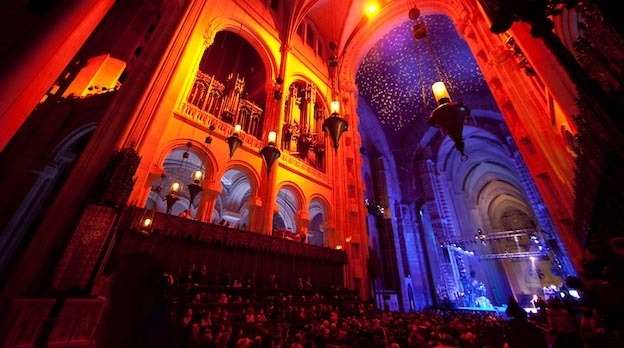 Those looking to simply celebrate the season—literally—meanwhile, can usher in the winter solstice with a special music and dance celebration from December 19-21 at the Cathedral of St. John the Divine.