ThoughtGallery.org > Featured > Bastille Day and Beyond: Celebrating France in NYC

Bastille Day and Beyond: Celebrating France in NYC

Even as July 4th fades, another red, white and blue celebration steps up: Bastille Day, July 14, the French holiday commemorating the establishment of democracy. In that spirit, we present some hand-picked events, exhibits and activities à la français. Enjoy, and vive la France!

Start celebrating early by learning about French wine. Astor Wine & Spirits is hosting a tasting of Loire Valley varietals on Friday, July 10; if you’re still thirsty, there’s another toast to the red, white and rosé on Saturday, July 11…And let us not forget that other Gallic gastronomic gift: Murray’s Cheese is hosting a French Feast of fromage from various regions, paired with appropriate wines. Tuesday, July 14. 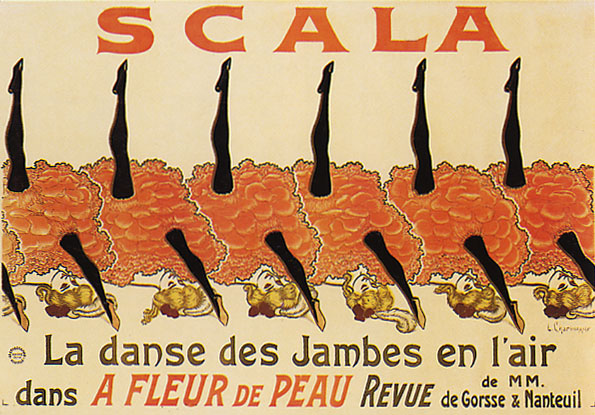 For more than a decade, a bit of the Upper East Side has been given over to Bastille Day on 60th Street, a block party bursting with Gallic goings-on: high-kicking can-can dancers! a Citroën car show! Champagne, crêpes, and arts and crafts! Sunday, July 12. 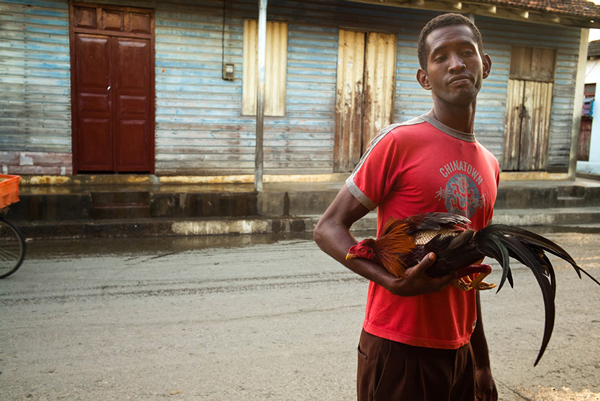 The French were instrumental in developing photography, going back to Louis Daguerre’s creation of portable film plates in 1839. Nigh on 200 years later, New York’s Sous Les Etoiles Gallery, run by a daughter of France, keeps the flame burning with fine art photography and photo-based art exhibits. Swing by for an Artist’s Talk with Magdalena Solé, a social documentarian, on Monday, July 13. 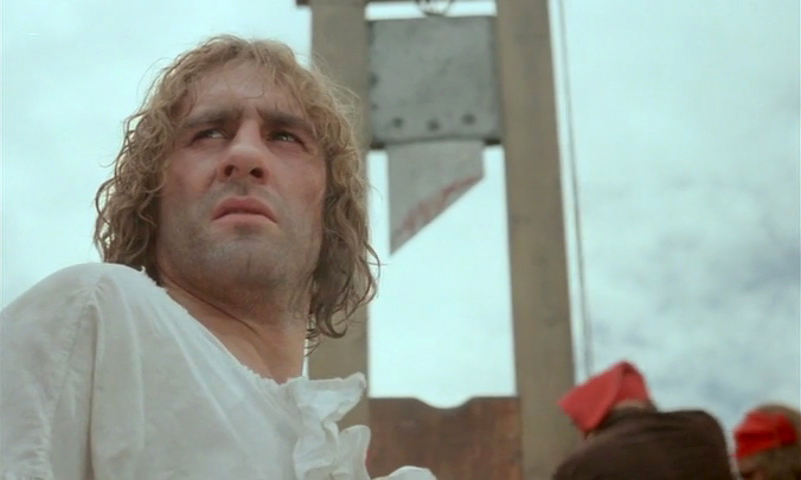 As midsummer approaches, Lincoln Center once again rings with the sounds of the Mostly Mozart Festival Orchestra, under the baton (as it has been for the past 13 years) of Alsatian-born Louis Langrée. A free concert kicks off the series this year, with tickets distributed that morning on a first-come, first-served basis. A French conductor delighting American audiences with the music of a German whiz-kid composer: Is this a great country or what? Avery Fisher Hall, Saturday, July 25.

Essential events go by in a New York minute. Don’t miss a thing: sign up for Thought Gallery’s weekly Curriculum, the best of smart NYC delivered right to your inbox.

tagged with bastille day nyc, french culture in new york, things to do in nyc