ThoughtGallery.org > Featured > Performing Arts Talks and Events Coming Up This Summer in NYC

Performing Arts Talks and Events Coming Up This Summer in NYC

New York City is the place to be in the summer—especially if you’re a fan of the city’s performing arts scene. Whether you’re looking for theatre, dance, music, or everything in between, here are some upcoming talks and events that should be on your radar this summer. 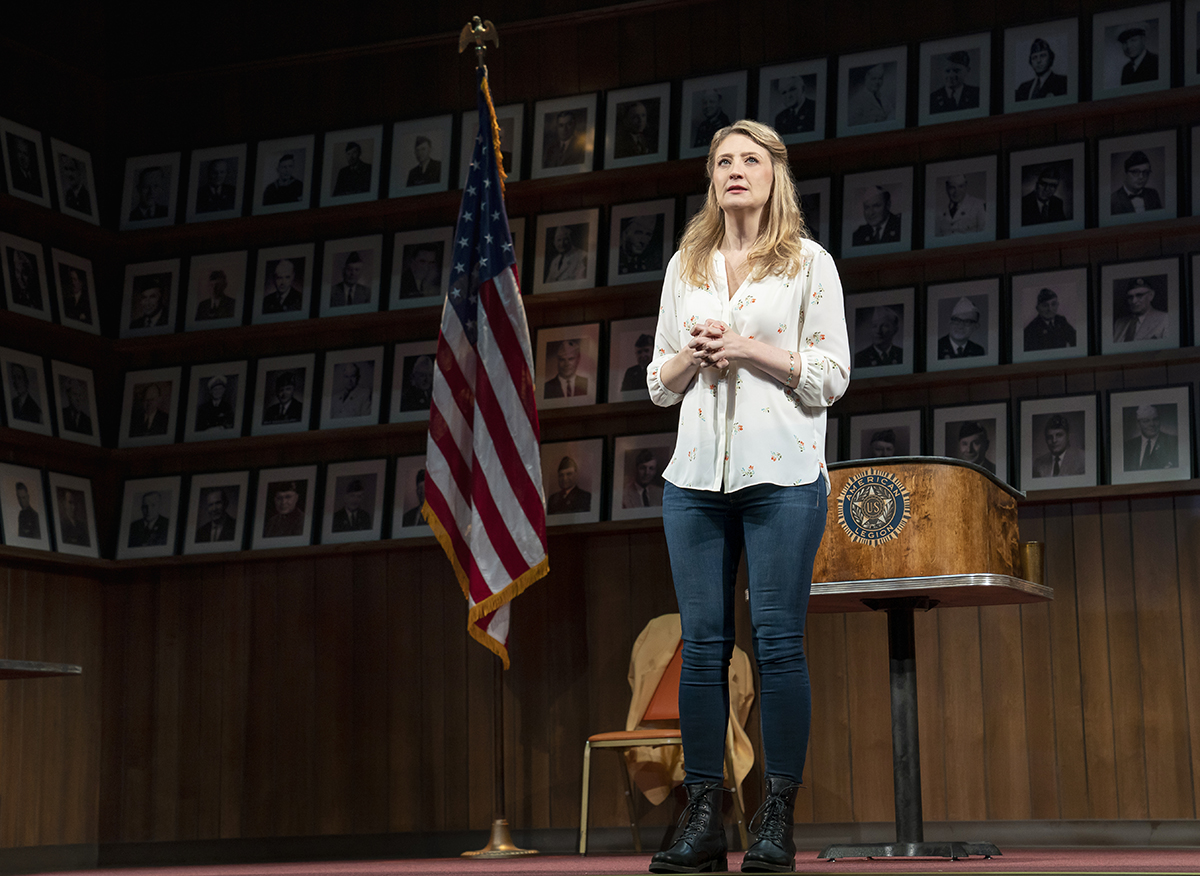 Theatre fans can out a science-y spin on their theatergoing this summer, as the American Museum of Natural History presents a special performance of a new Moby-Dick musical underneath its famed giant whale July 26 and 27. Political theatre fans, meanwhile, can get an inside perspective on the must-see Broadway play What the Constitution Means To Me, as Tony-nominated playwright and performer Heidi Schreck discusses the show July 28 with Harvard law professor Laurence Tribe. 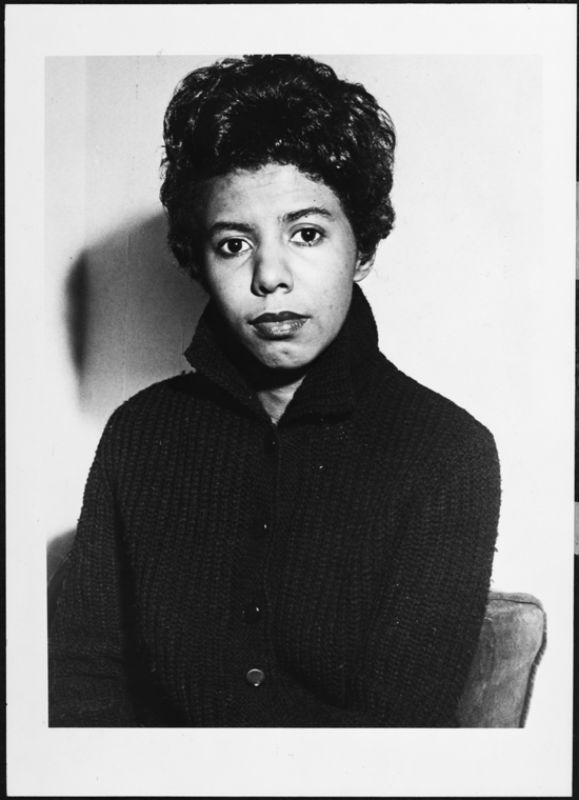 Of course, the summer is also the perfect time to head to special summer theatre seasons and festivals, from the Public Theater’s Shakespeare in the Park to the New York Musical Festival, which is currently running through August 4. For something a bit more under-the-radar, head to the Rave Theater Festival (August 9-25), whose offerings will include Sweet Lorraine, a dramatic interpretation of the final conversation between best friends Lorraine Hansberry (above) and James Baldwin.

Dance lovers also have several festivals to enjoy this summer, including the Battery Dance Festival, which takes place outdoors in Battery Park City from August 11-17. 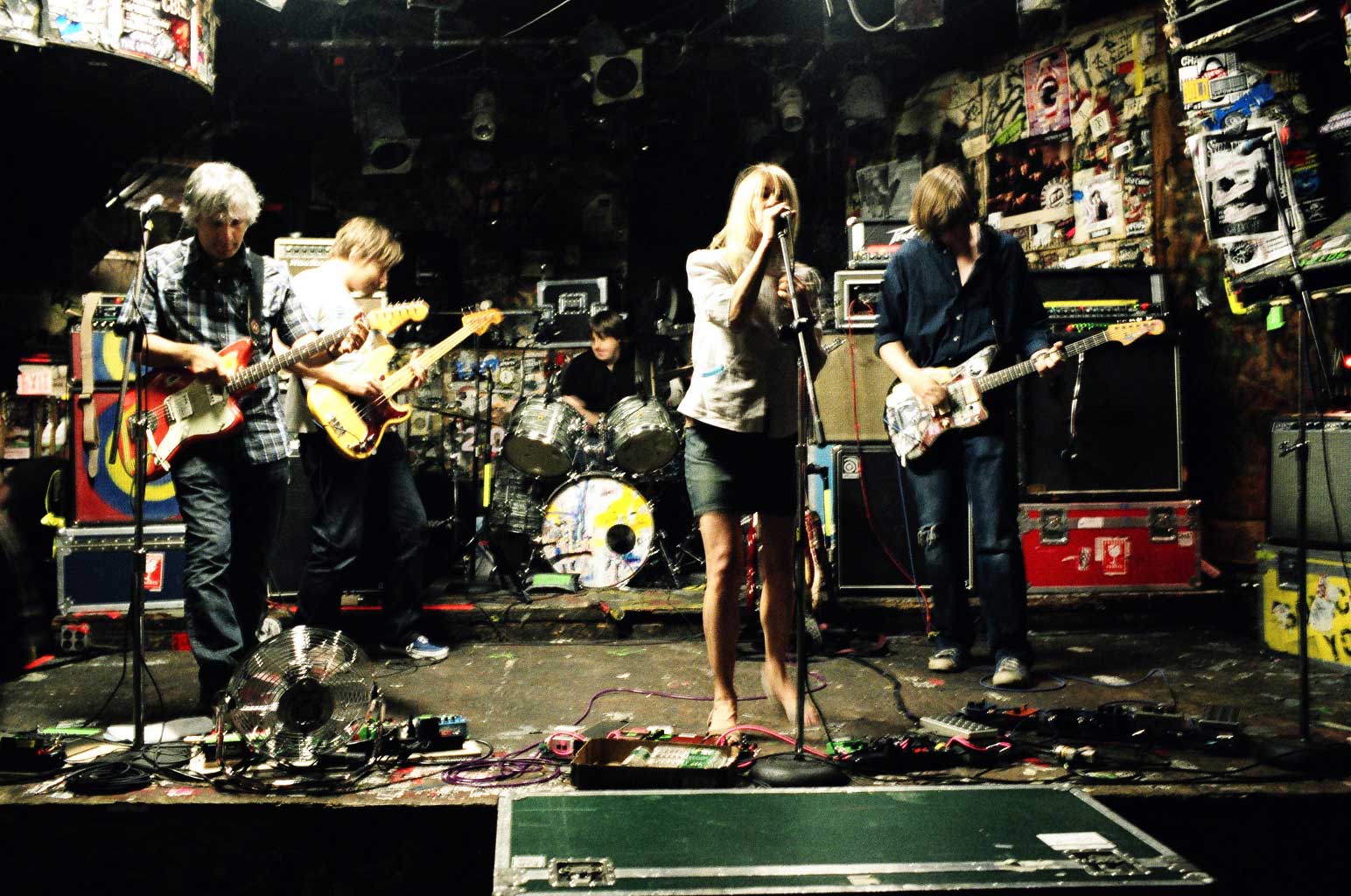 Music lovers should also make their way to Lincoln Center this summer, as the ongoing Mostly Mozart festival celebrates the iconic composer through concert performances, opera, and more. For those wanting to enjoy the summer weather, the annual SummerStage series will continue through September with performances by artists in all genres in Central Park and other parks around the city. For a different kind of musical experience, make your way through Central Park to the Upper East Side and The Met Breuer, which is currently offering its first sound-based installation, Oliver Beer: Vessel Orchestra, as well as live performances throughout the summer in conjunction with the installation. On August 17, the band Sonic Youth will present a special collection of films from their private archives, followed by a panel discussion with band members.