Although we officially parted ways three centuries ago, Americans’ fascination with Great Britain has never died. Herewith, a half-dozen upcoming NYC talks, activities, and lectures that all relate to that scepter’d isle’s denizens, culture, or history. 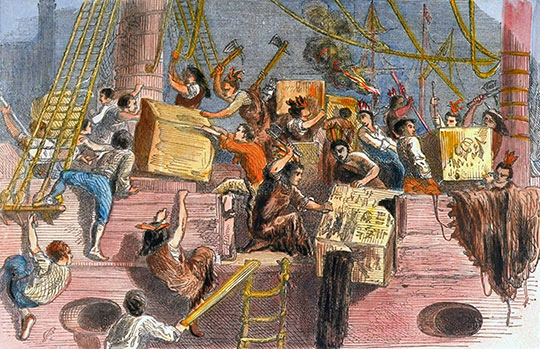 Tempest In A Teapot: Remember when the Tea Party referred not to a political movement but to a seminal event in the colonies’ break from Britain? Refresh your memory at this New-York Historical Society lecture on the significance of “The Boston Tea Party and the American Revolution”, Oct. 8. 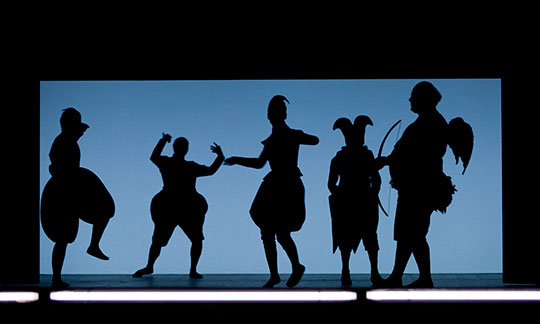 Rockin’ The Sonnet: Composer Rufus Wainwright and director Robert Wilson discuss their 2009 collaboration, Shakespeare’s Sonnets, a surrealistic opera in which 25 of the Bard’s poems are set and performed (by the Berliner Ensemble) to a variety of musical styles, ranging from cabaret to German medieval ballads, Oct. 8 at the Brooklyn Academy of Music (BAM). 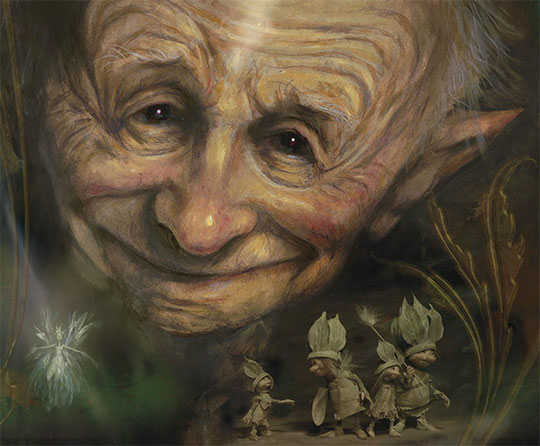 Winged Creatures: Fantasy illustrator Brian Froud (he designed the movies The Dark Crystal and Labyrinth, and wrote the books Faeries and Goblins!), famed for his fanciful spins on Celtic and British fairy tales, has journeyed from his Devon home to launch his newest tome, Brian Froud’s Faeries’ Tales, Oct. 14, at the Society of Illustrators.

Stuff Your Guts: Super-chef Yotam Ottolenghi, whose empire of London delis offers the best takeaway in town (as the Brits say), has a new cookbook out; so what’s a man to do but offer a taste and a talk at The TimesCenter, Oct. 18, and at the 92nd Street Y on Oct. 19?

The China Syndrome: Ian Cox, professor of art history at the University of Glasgow and consultant to Royal Crown Derby (china makers extraordinaire), talks about the standard-setting place settings created by British firms such as Minton and Doulton in the late 1800s, at this Victorian Society-sponsored lecture, Nov. 11.