A Conversation with Chief Justice of the United States John G. Roberts, Jr. SOLD OUT 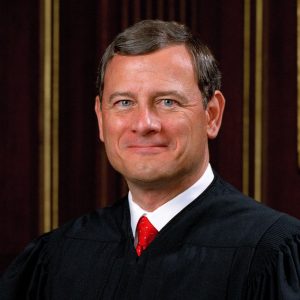