Feeling bookish? Among NYC’s rich array of literary activities, here’s a particularly thought-provoking quintet of works authored by women, about women—or both. 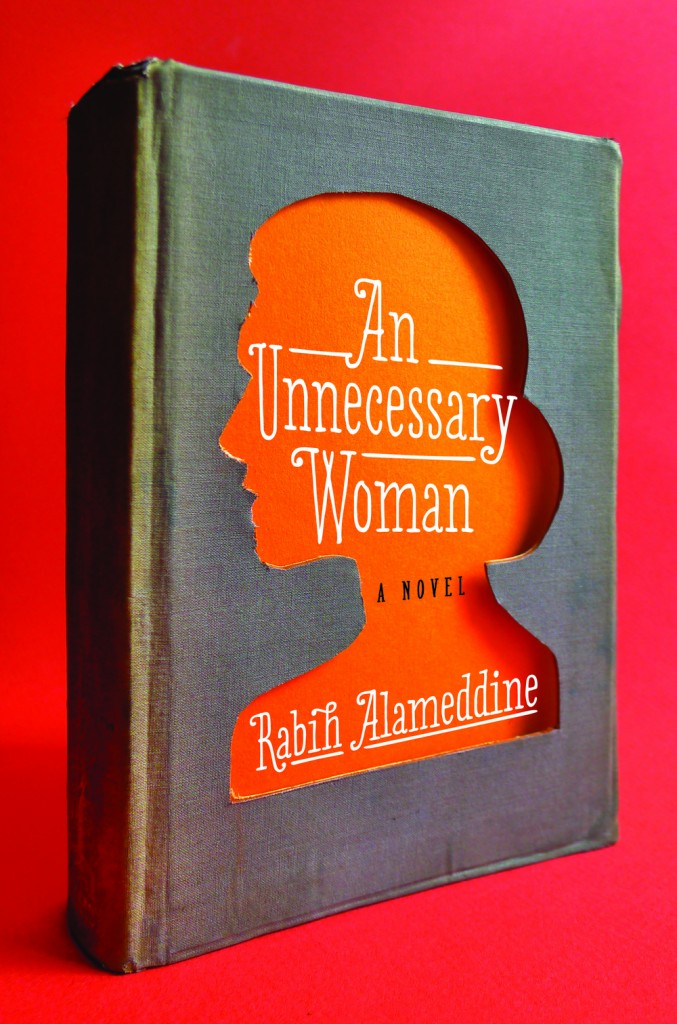 Behind-the-Scenes: Sometimes, what happens backstage is more dramatic than what happens on. Backstage Pass to Broadway is full of stories of what it takes to get a show up and running, courtesy of press agent Susan L. Schulman, who’s worked with various A-list stars, directors and producers over the years (and lived to tell about it). New York Public Library for the Performing Arts, Jan. 8.

Graphic Tales: Chicago-based cartoonist Lucy Knisley discusses her newest title, Displacement, a graphic book about taking a cruise—with her grandparents; it’s the flip-side follow-up to her previous title, An Age of License, about a young single on a book tour. The Strand, Jan. 12. 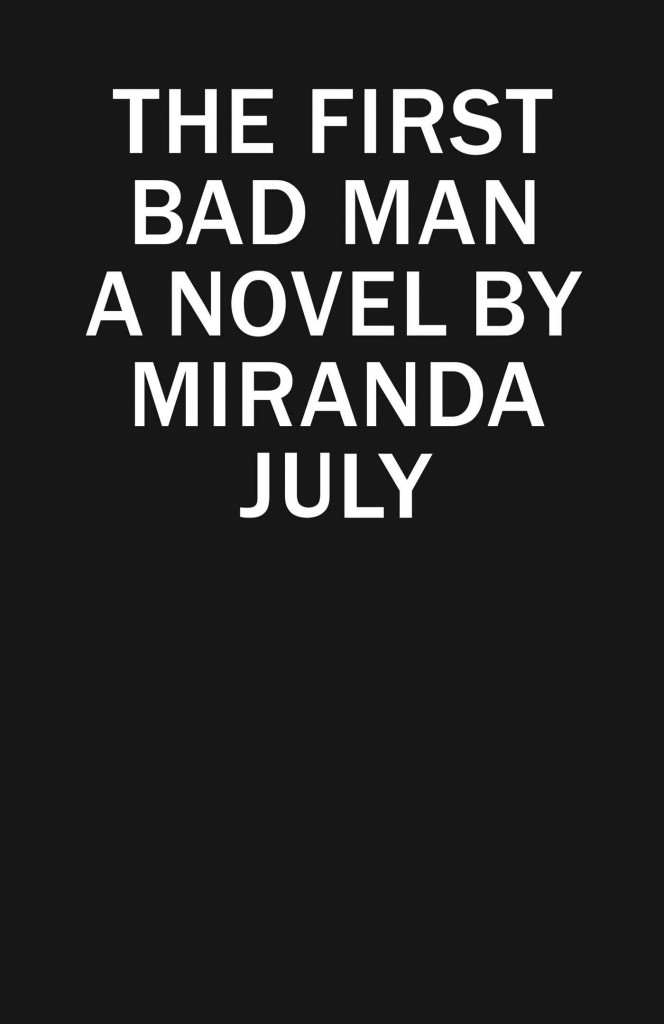 Multi-Faceted Talent: Independent filmmaker Miranda July (Me and You and Everyone We Know, The Future) is turning her creative hand to full-length fiction. She reads from and talks about her debut novel, The First Bad Man, which tells the story of a woman living among her obsessions. Barnes & Noble – Union Square, Jan. 13. 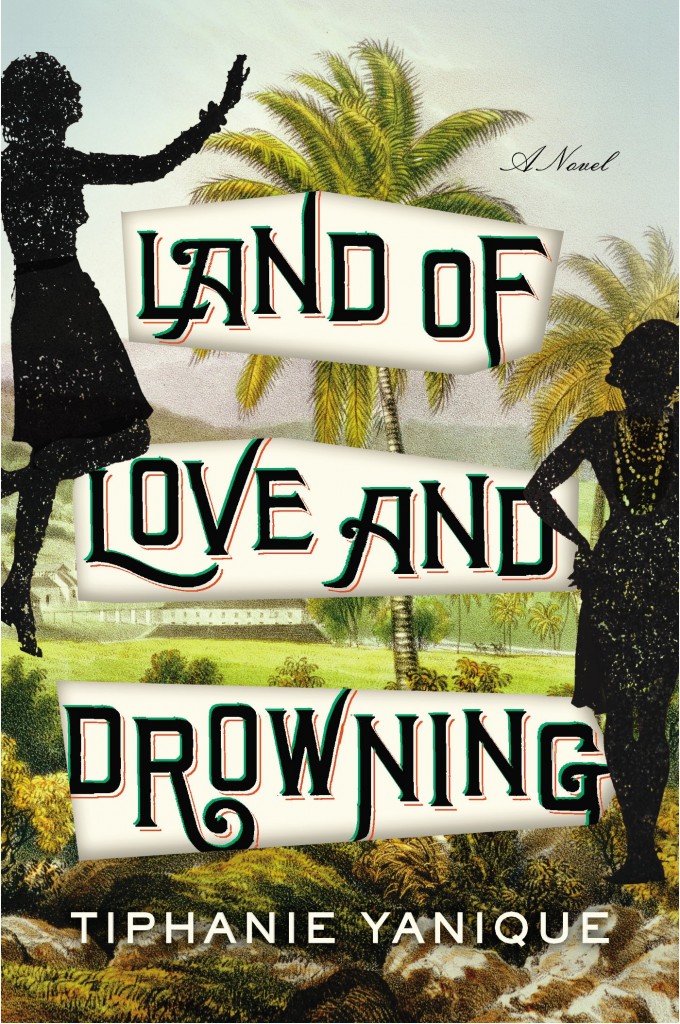 Dinner and a Story: Enjoy a civilized literary evening that features a buffet dinner with live music playing in the background—followed by Caribbean author Tiphanie Yanique reading from and musing on her recently published first novel, Land of Love and Drowning. Brooklyn Academy of Music (BAM), Mar. 3.