On Film: Virtual Screenings and Talks

With production curtailed for months due to COVID-19, fresh film will be a ways off. Fortunately, the archive runs deep. Several favorite spots for film are streaming first-run movies. You can also find talks and Q&As to enhance the experience. 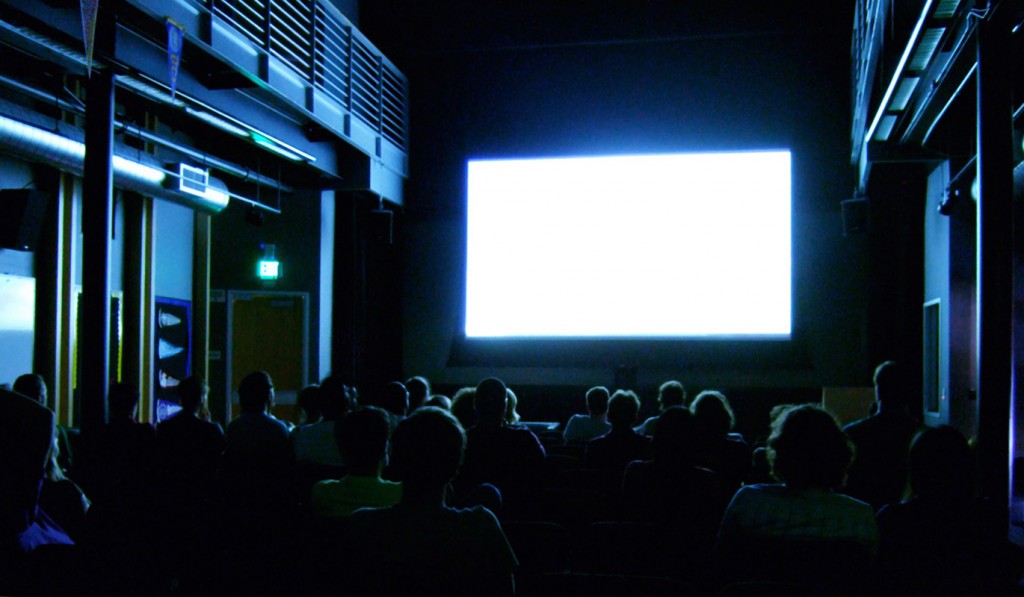 Streaming Cinema. NYC area favorites like Film Forum, Film at Lincoln Center, the Museum of the Moving Image, and the Brooklyn Academy of Music all have streaming programs for watching from home. There’s a mix of repertory and first-run fare. The Marlene Meyerson JCC Manhattan also runs regular virtual screenings, usually with a Q&A thrown in as well. 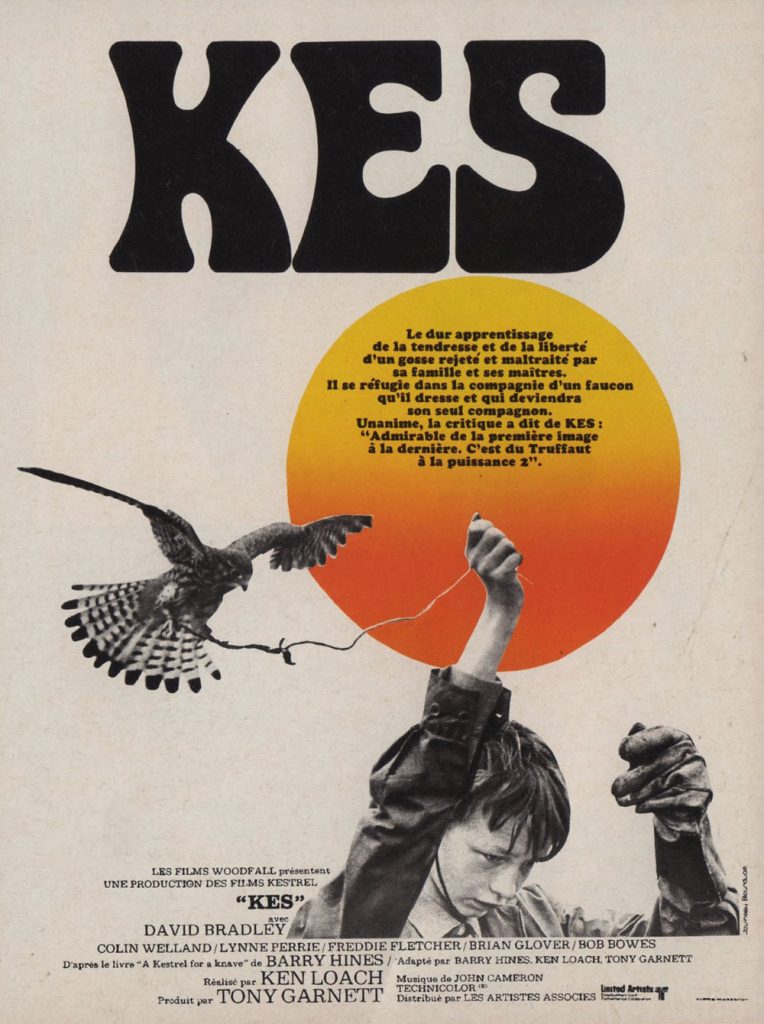 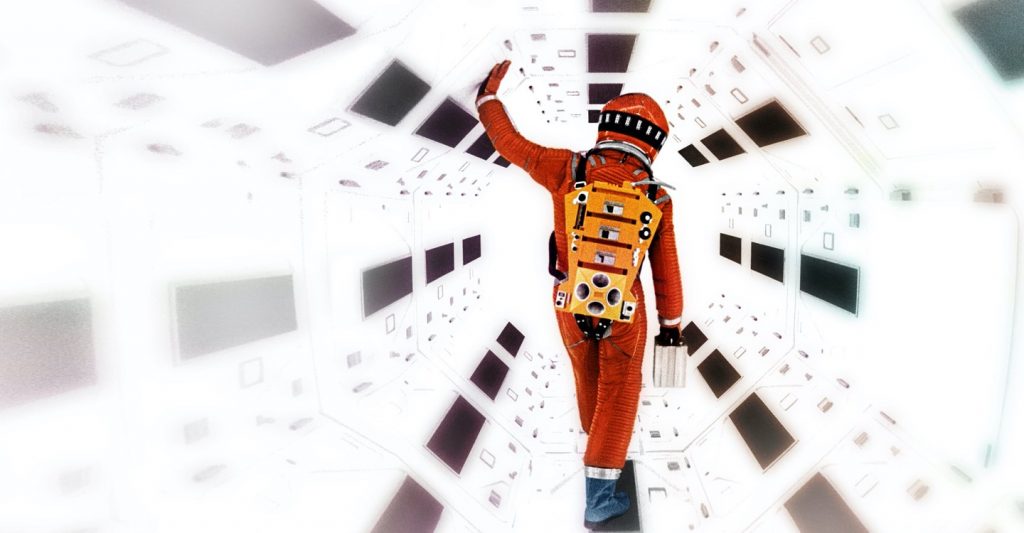 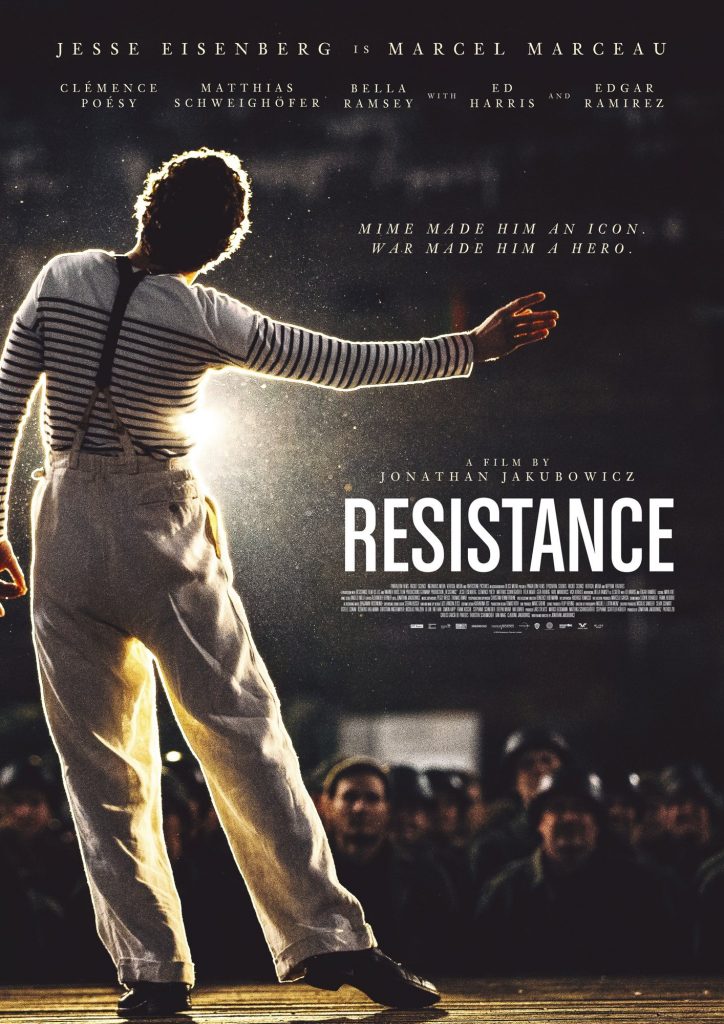 History on Film. Learn more about the surprising backstory of Marcel Marceau, who put his fledgling mime career on hold to help Jewish refugee children escape Nazi-occupied France. A special screening on Thursday, June 25th brings in Holocaust experts and Jessie Eisenberg, star of a new movie version of the tale. On Wednesday, June 24th, get perspective on Martin Scorsese’s 2002 Gangs of New York along with a gauge of how historically accurate productions have been on the New York Adventure Club’s Five Points, NYC’s Most Notorious 19th-Century Slum Webinar. The Art Deco Society of New York’s Mondays at the Movies Cinema Chat continues virtually on Monday, July 6th, with a look at 1930s glamour and MGM’s pre-Code A Free Soul (1931). 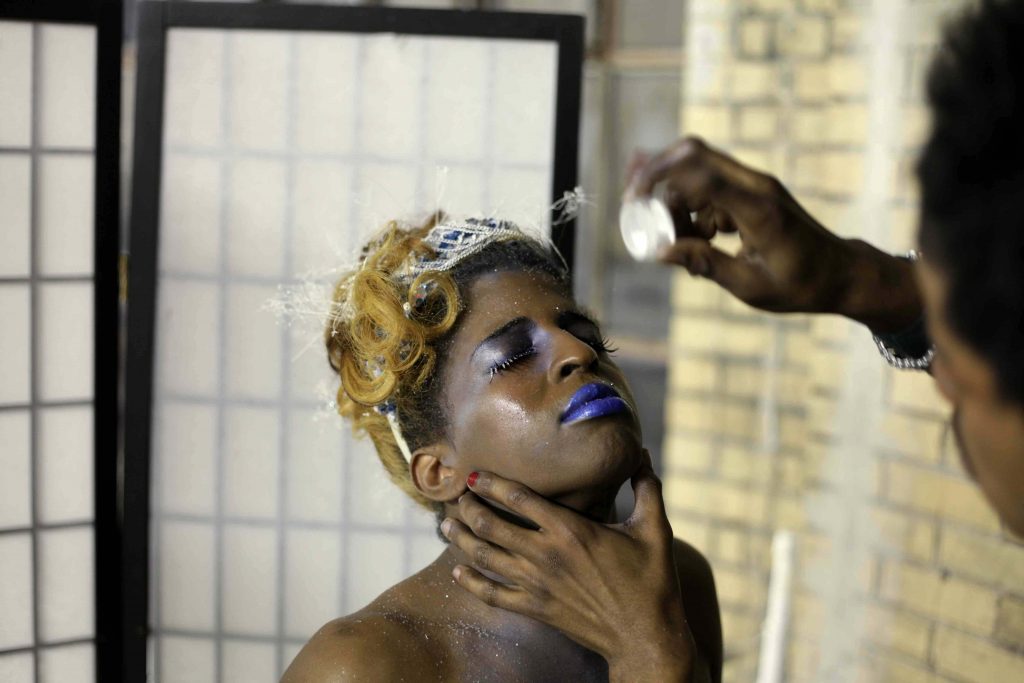 Film Festivals. The Sequestered is a weekly, non-competitive, free, micro short online film festival. All shot on phones, all under 5 minutes, all in isolation, you can see the latest harvest every Friday night. As part of NewFest’s ongoing monthly screenings, the Lesbian, Gay, Bisexual & Transgender Community Center is screening Pier Kids, an exploration of community. A Q&A takes place in the evening on Tuesday, June 23rd.