Looking Out, Looking In: Hopper Drawing at the Whitney Museum

Conceptual artist, author and art critic Brian O’Doherty stepped behind a podium and into the spotlight at the Whitney Museum on Thursday, Sept. 26 to speak about his lifelong friend Edward Hopper (1882-1967). O’Doherty discusses what he considers to be one of the greatest Hopper exhibits ever curated: Hopper Drawing (on view now through Oct. 6 at the Whitney Museum). 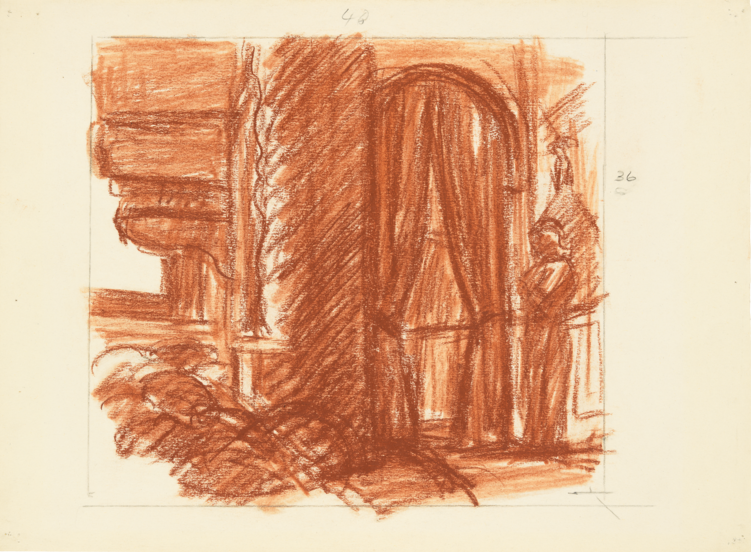 Hopper is described by O’Doherty as a “master looker,” an artist whose commitment to details invites other watchers onto the scene, a depiction of the every day where time slows and the gravity of Hopper’s gaze is palpable. Hopper’s paintings request time.

The “hierarchy of noticing,” O’Doherty says, varies among all of us. What will you notice first, second, last?

“There is something in Hopper so profound, so deep. You share your mortality with him in the deepest sense.”
– Brian O’Doherty

Hopper Drawing, the first major museum exhibition to focus on the drawings and creative process of Edward Hopper, is on view at the Whitney Museum of American Art now through Sunday, Oct. 6. Daily tours are free with general admission, $20. Hopper Drawing is organized by Carter E. Foster, Steven and Ann Ames Curator of Drawing.

What will be at the top of the list in your “hierarchy of noticing” when you view the works of Hopper Drawing? Tell us in the comments section below.