Americans will celebrate Columbus Day on Monday, October 8. While Christopher Columbus may have a complicated legacy, New Yorkers can nevertheless mark the holiday by celebrating the immigrants who have followed in Columbus’ footsteps with these upcoming talks and events. 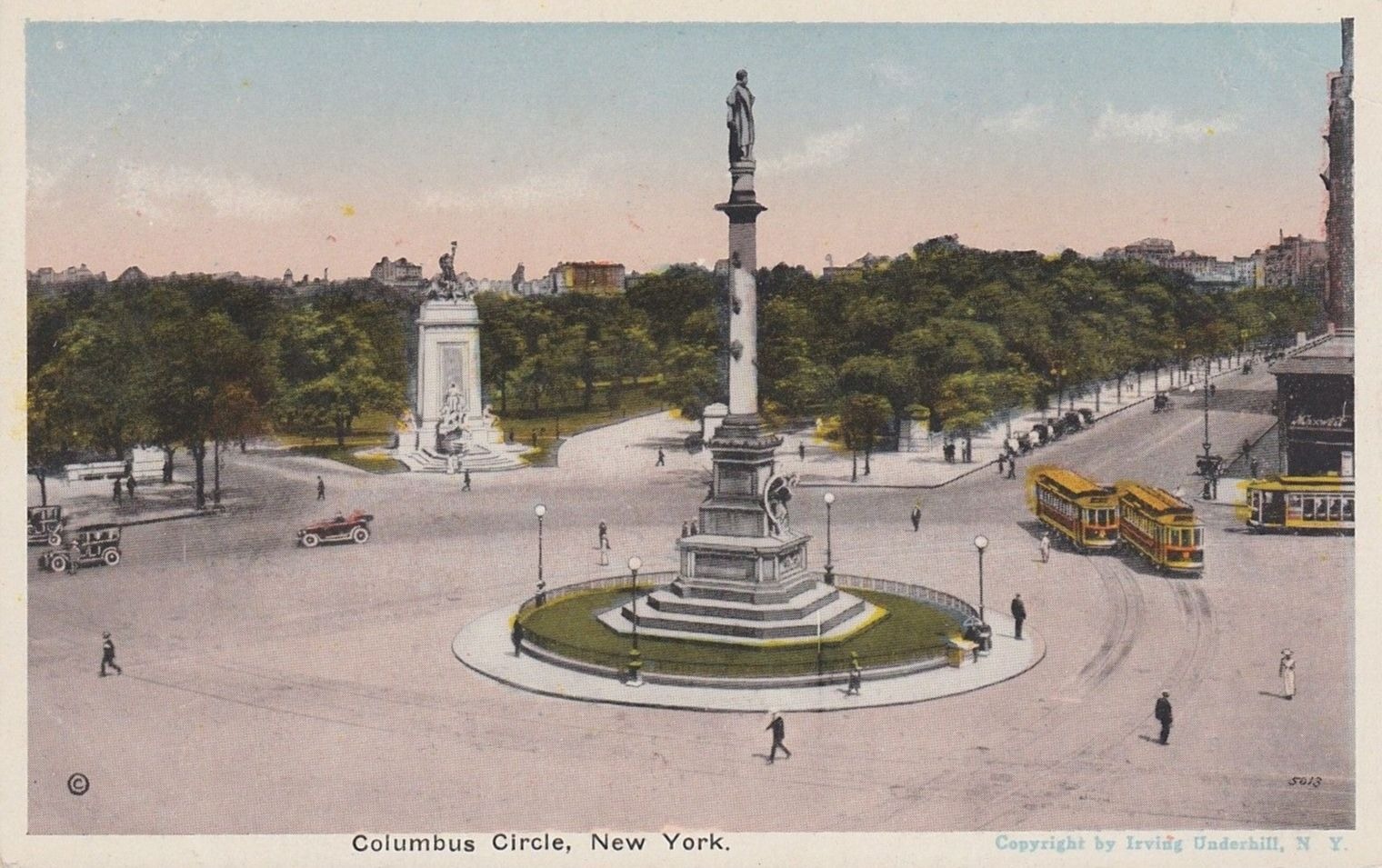 New Yorkers looking for plans this Columbus Day weekend can head to the Columbus Day Parade, the world’s largest celebration of Italian-American culture. The parade will head up Fifth Avenue from 44th to 72nd Street on October 8. Those wanting to walk around themselves on Columbus Day, meanwhile, can learn about the history of New York’s immigrant populations on walking tours of Immigrant New York and grand synagogues on the Lower East Side. Once the weekend comes to an end, New Yorkers can still examine Columbus’ legacy and the recent scrutiny surrounding his statue in Columbus Circle by attending a talk on how the city’s monuments are chosen on October 9. 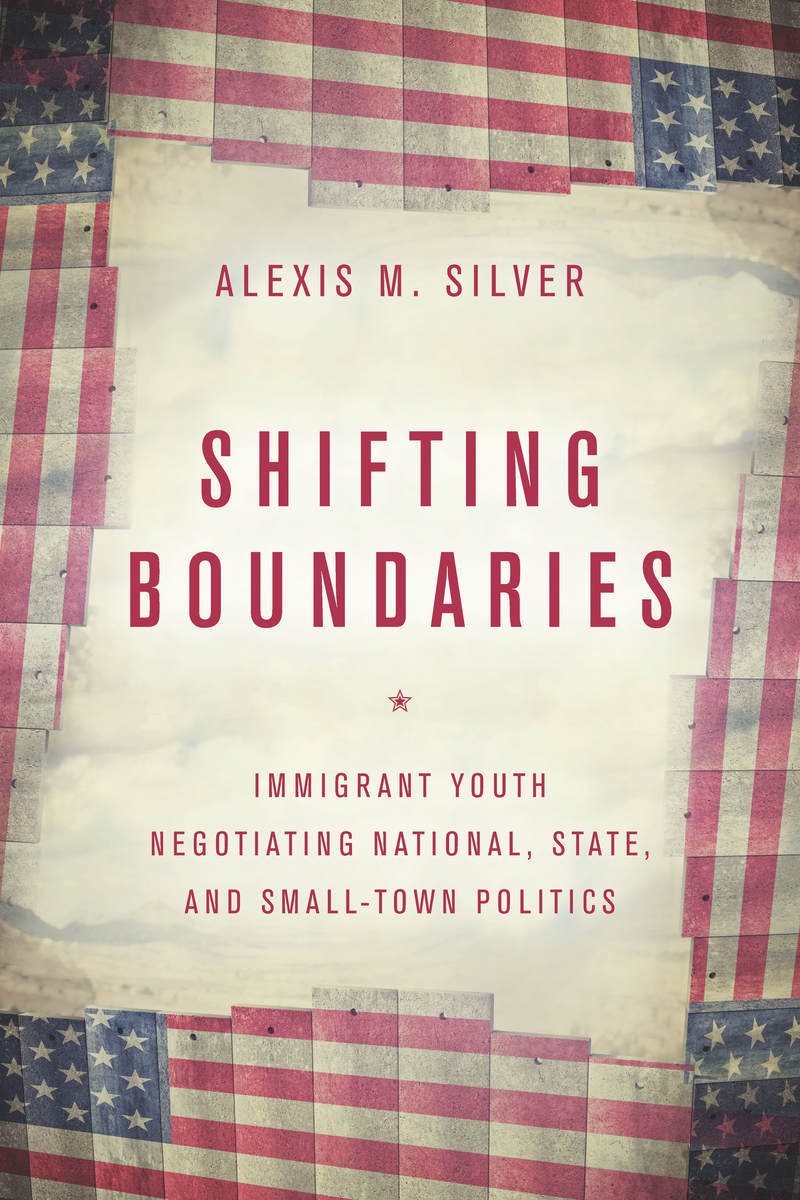 There are also plenty of ways to learn more about immigration beyond Columbus Day weekend. The debates over U.S. immigration that have endured throughout history will be explored during an intensive seminar on September 22, while a September 26 talk will examine Emma Lazarus’ famed poem that adorns the Statue of Liberty through the lens of today’s political climate. A September 20 book event will center on a new book of essays entitled Journeys: An American Story, which showcases how immigrants have enriched the city and country. Other events this fall will examine how immigrants integrate into American society. Mission Asset Fund CEO José Quiñonez will discuss his organization, which allows immigrants to build their credit histories and integrate into the U.S. financially at an event September 26. On October 11, SUNY Purchase College professor Anne Silver will speak about her book Shifting Boundaries, which examines how immigrant youth navigate politics on the local and national level. 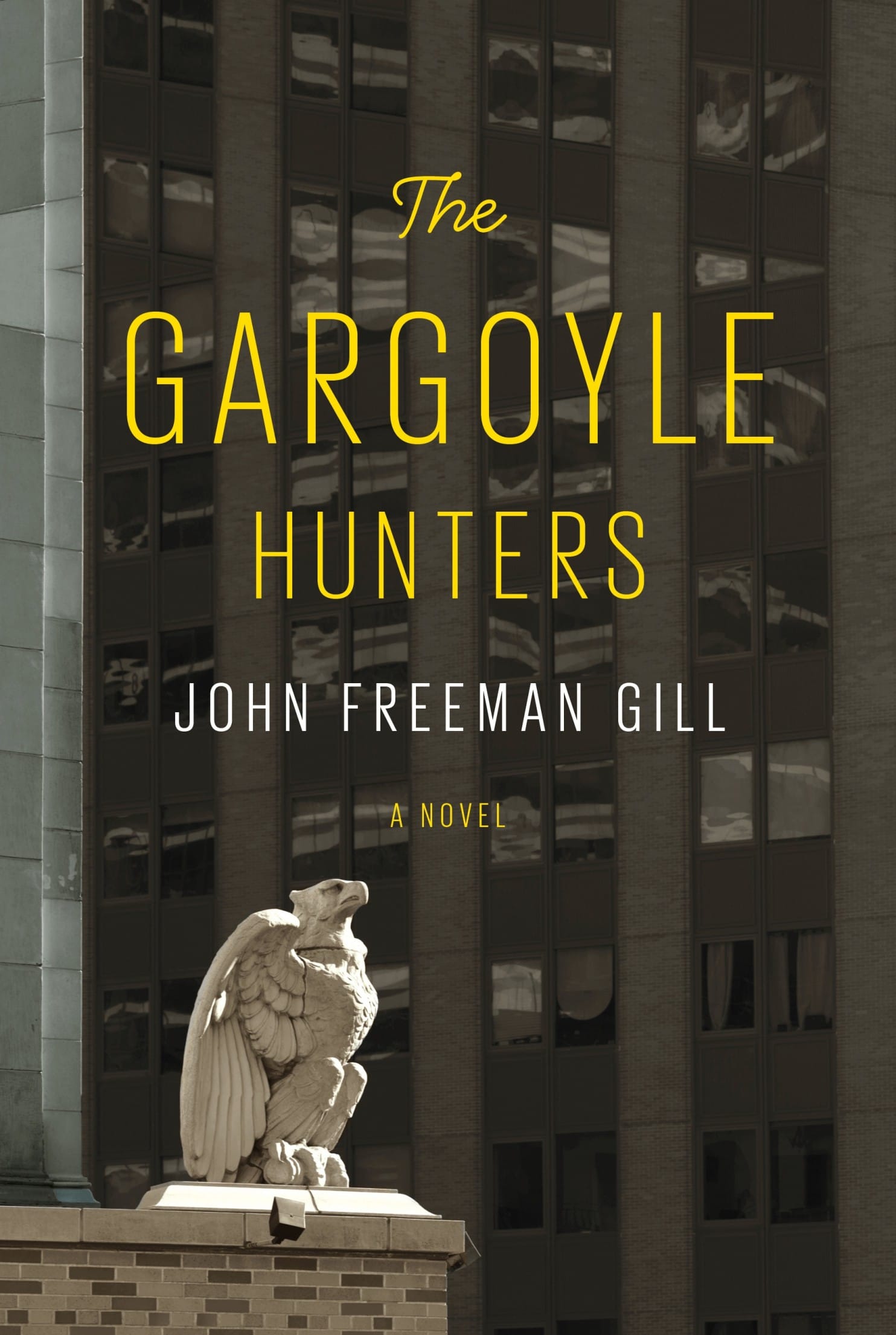 Immigrants are also an integral part of America’s labor force. On October 10, ProPublica reporter Bernice Yeung will lead a panel discussion on the issues faced by immigrant women workers, and how they can achieve safe and just work environments that are free of sexual harassment. The Brooklyn Historical Society will go back in time on October 2 to delve into the immigrant workers behind one of New York’s many architectural details – its gargoyles.

The rise of immigration in the U.S. has resulted in the country’s hallmark diversity, which New Yorkers can enjoy at various events celebrating communities of color this fall. Film fans can head to Caveat this September, where they’ll be presenting the Official Latino Short Film Festival (September 25) and An Asian American Film Thing (September 29), which will screen short films by Asian-American filmmakers. On September 29, New Yorkers can also celebrate the culture of Americans of African and Afro-Caribbean descent at a luncheon offering speakers, food, and a church service that highlights the African Diaspora.