ThoughtGallery.org > Featured > Cramming for the Midterms: New York Talks and Events Around Politics and Elections

Cramming for the Midterms: New York Talks and Events Around Politics and Elections

We’re less than one week out now from the November midterm elections, which will decide the country’s immediate political fate. While the most important thing to do this November is vote, you can additionally become a more informed citizen by learning more about the election and today’s political issues at these upcoming talks and events. 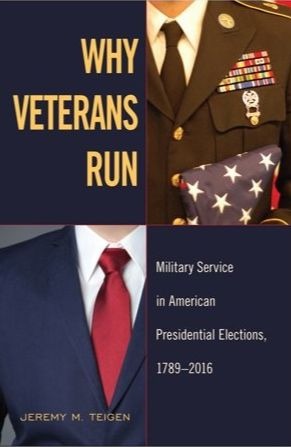 Prepare for Election Day with upcoming talks on the important election. The 92nd Street Y will host a conversation on the midterms with journalists Ari Melber and Liz Plank and racial justice expert Maya Wiley November 1, and Caveat will offer a chance to cram for the midterms with a social science-based look at our current political chaos on November 4. On November 2, learn more about veterans and electoral politics at an event on politics and the military with author Jeremy Teigen. 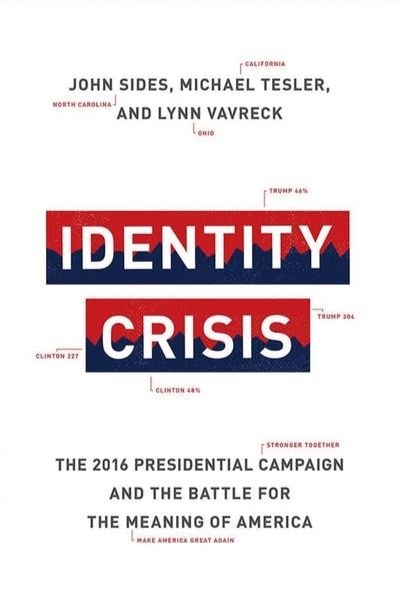 Upcoming events will also give New Yorkers a chance to reflect on the last major election in 2016. On November 5, delve into Elections in the Age of Trump, as political science professor John Sides shares his first-hand account of the 2016 election. Voter suppression in the 2016 election—a problem that’s still all-too-present in our current election cycle—will also be explored at a screening of the documentary Rigged: The Voter Suppression Playbook, with commentary from narrator Jeffrey Wright, on November 2.

Once Election Day arrives, head to the polls and then to Housing Works Bookstore Café, where they’ll be watching the results come in with commentary and drinks at a Midterms Live event. The International Center of Photography will also be marking election night with an event on visual culture and electoral politics, which will examine how images and media affect our political perceptions. 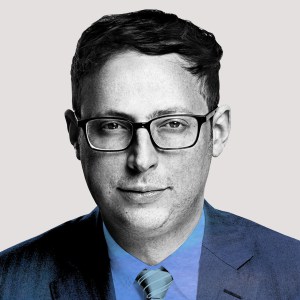 After the midterms end, debrief on how the races turned out at a conversation with Nate Silver and other political journalists from the website FiveThirtyEight at the 92nd Street Y November 9. The midterms’ effect on upcoming summits in Asia and the U.S.’s role in the region will also be discussed at a conversation with Ambassador Kristie Kenney at the Asia Society November 7. 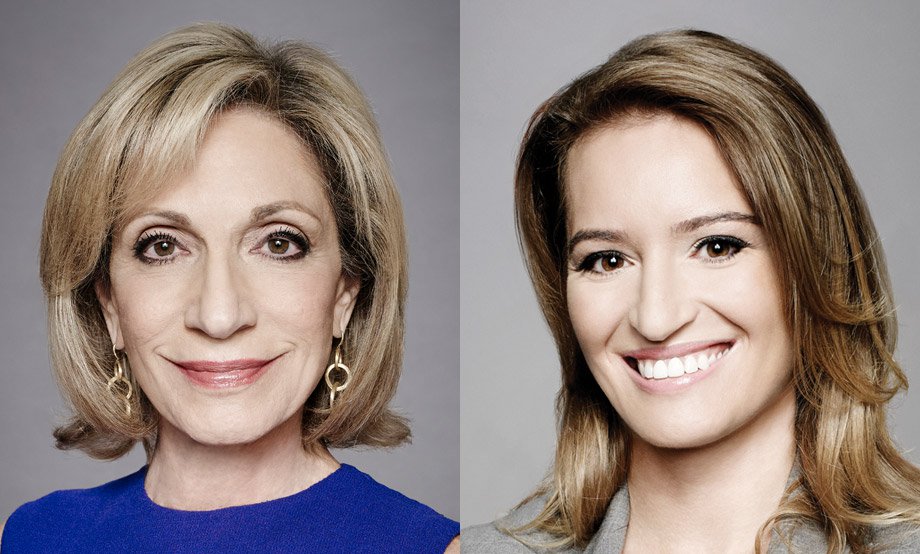 Upcoming events after the midterms will give New Yorkers a better look at Washington’s inner workings. Learn more about how Congress works at a panel discussion with journalists and Washington insiders on November 19, or get briefed on the country’s national security threats and issues by former Director of National Intelligence James Clapper at a conversation November 7. To understand more about the “fourth estate” and the world of political journalism, hear from NBC News correspondent Andrea Mitchell November 20 as she discusses her career and today’s headline news with NBC News correspondent Katy Tur. 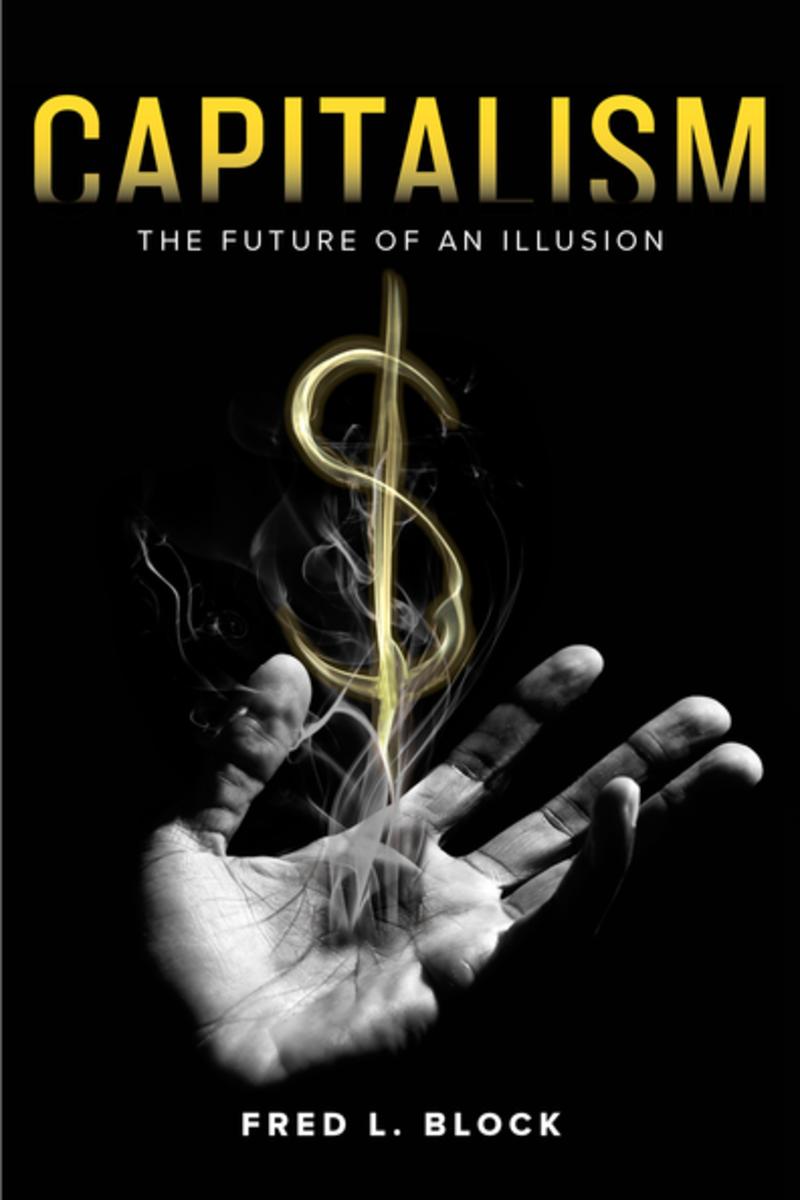 There are also plenty of chances this November to become more knowledgeable about the issues facing America today. Delve into one of the nation’s most contentious topics—the Second Amendment—at a discussion on the right to bear arms and safety issues in an age of aggression November 5, or consider the future of capitalism and the system’s flaws at an event November 8. Climate change will be the focus of a Brooklyn Brewery event November 5, which will give attendees the chance to connect with other young professionals fighting for the environment and hear from two experts on what they’re doing to help combat climate change. The Queens Library, meanwhile, will offer a deep dive into the country’s immigration policies, including their histories and the reality of immigration today, at upcoming events on November 8 and 15. 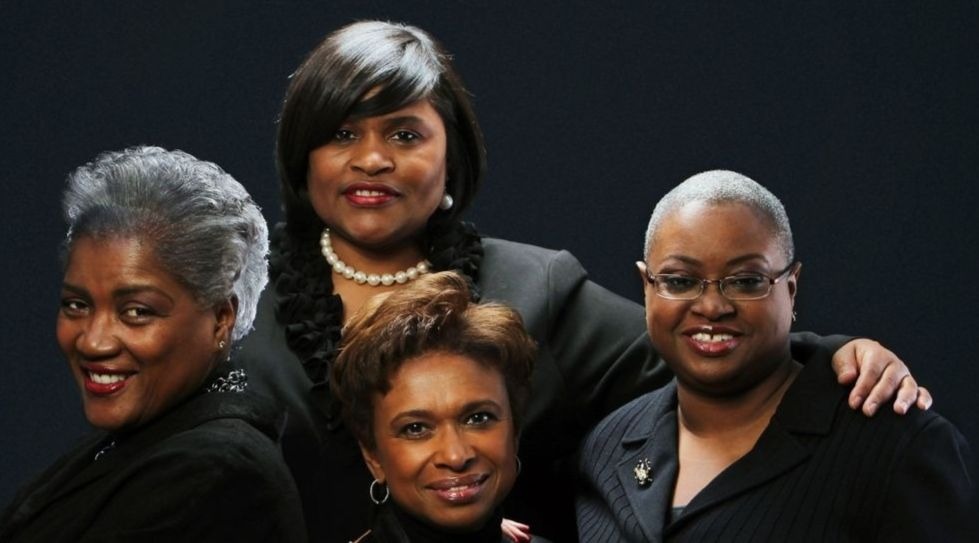 Another crucial issue facing this country is race, which will be the focus of several upcoming events. The Black Lives Matter movement, its role in the 21st century struggle against racism, and the possibility of black liberation will be explored at a November 5 event with professor Keeanga-Yamahtta Taylor, while a separate conversation that same evening with activist Angela Davis will consider politics and aesthetics in the age of Black Lives Matter. Donna Brazile, Yolanda Caraway, Leah Daughtry, and Minyon Moore will discuss their book For Colored Girls Who Have Considered Politics at upcoming talks on November 12 and 26. The book shares the women’s political stories and successes and offers a roadmap for other women of color with political ambitions to follow in their footsteps.

New Yorkers can also learn more about the world of local politics taking place around them this November. Discover how the city’s agencies innovate and help to make urban systems around the world “smarter” at an event November 2, or open your eyes to the issue of homelessness in the city at a talk with author Crystal Wolfe November 19. On November 5, take the first step toward volunteering by attending a night of civic inspiration at The Greene Space, where you can meet local community organizers and find ways to contribute to the community on your own terms. 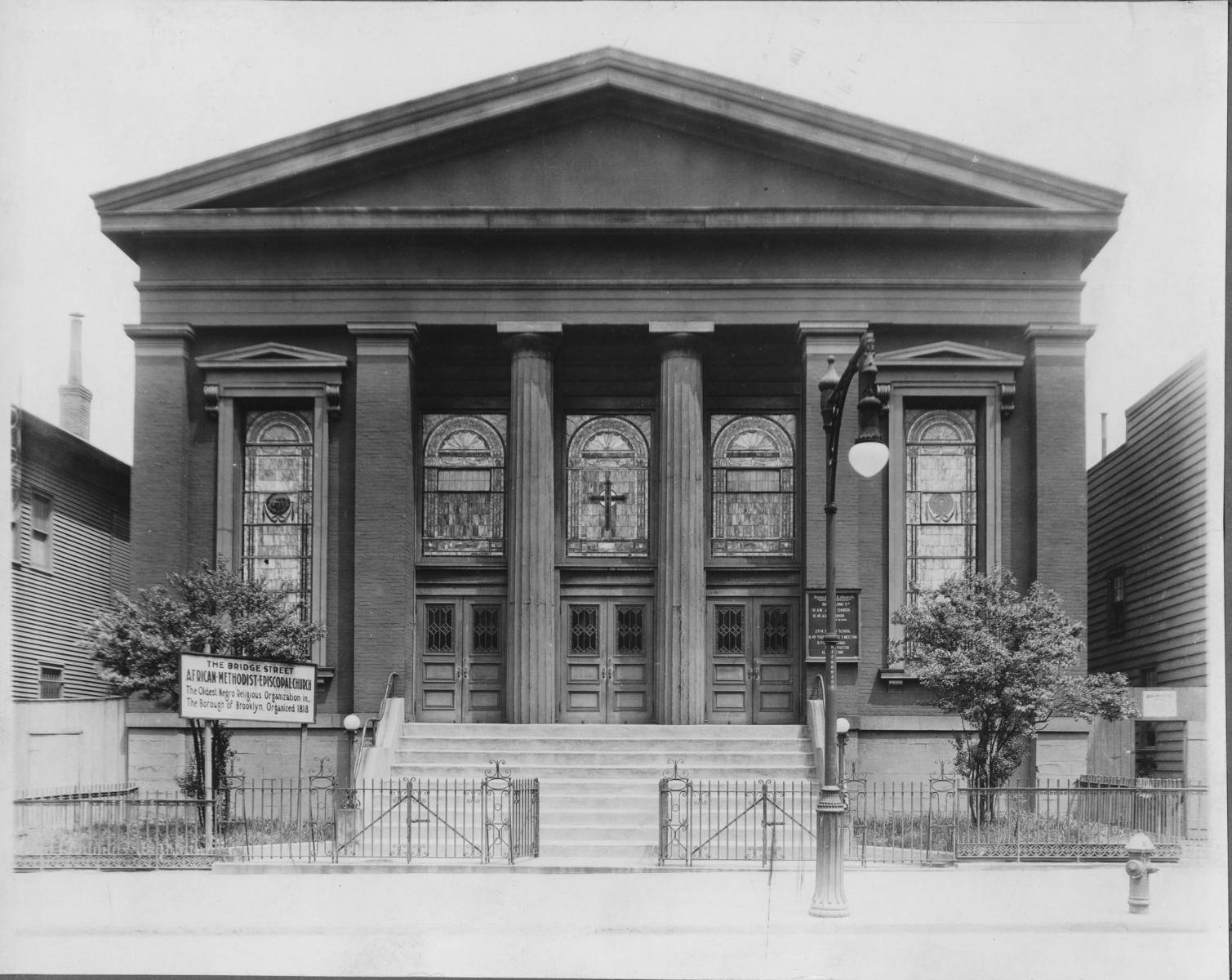 Of course, political activity in New York dates back far before today’s political climate. Learn more about the city’s role in the Suffrage Movement and where those activities took place at a walking tour November 3, or discover former mayor Fiorello LaGuardia’s former haunts at a walking tour of Greenwich Village November 25.