Going Nuts: A Roundup of Nutcracker Ballet Performances in NYC

’Tis the season when visions of sugarplums dance on our stages. The Nutcracker ballet, featuring Tchaikovsky’s alternately witty, romantic, and soaring score, is ubiquitous this time of year—and in a surprising number of variations. Here’s an assortment of major productions around town this year. 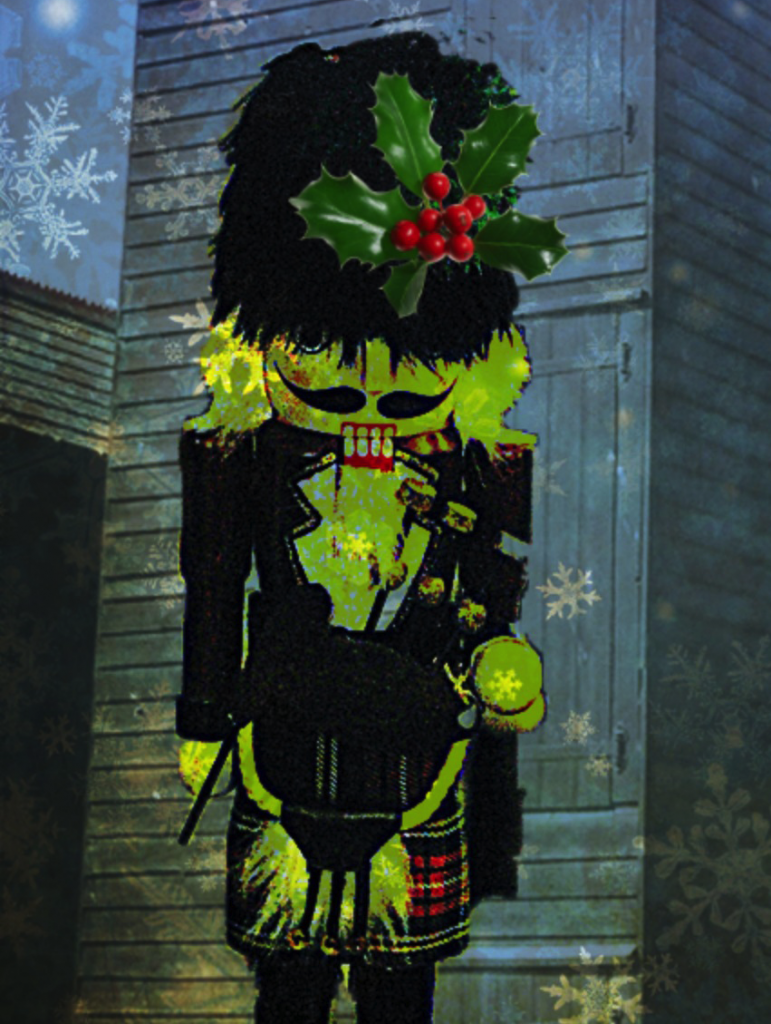 A FINELY AGED NUT Many a native NY-er has grown up with New York City Ballet founder George Balanchine’s The Nutcracker, a holiday tradition since its debut in 1954. Balanchine based his version on the productions he himself danced in as a child in Russia. Act I serves up the spectacle: a rambunctious holiday party and an epic battle between the armies of the Nutcracker Prince and the multi-headed Mouse King. Act II is devoted to displays of dancing virtuosity by waltzing ﬂowers, jumping candy canes and little clowns that emerge from a lady’s hoopskirt. Nov. 28–Jan. 3.

A TREE GROWS IN BROOKLYN Returning for the last time to the Brooklyn Academy of Music, choreographer Alexei Ratmansky’s version of The Nutcracker takes a dramatic approach to the often-saccharine classic: “The Waltz of the Snowﬂakes,” for example, turns into a nearly fatal blizzard for our heroine Clara, and the Sugar Plum Fairy is explicitly a projection of her desire to be all grown up, rather than just the usual showy anonymous ballerina role. Not that there aren’t plenty of sweet moments, too, from the adorable baby mouse to the magically expanding Christmas tree to the dazzling turns by American Ballet Theatre’s artists. Dec. 12–21.

OLDE NEW YORK Every troupe gives The Nutcracker its own twist, but The Yorkville Nutcracker imparts an especially Gothamesque stamp to the ballet. Set in 1895, this version uses actual people and settings of the period: The children’s party is held in Gracie Mansion; the heroine is the daughter of Mayor William Strong; and she and her Nutcracker Prince ride a sleigh to Central Park and to the New York Botanical Garden in The Bronx. Yorkville is the brainchild of Francis Patrelle, founding choreographer of Dances Patrelle, a small troupe dedicated to dramatic and narrative dance. Its performers range from ballet students to principals from other companies, including New York City Ballet’s Abi Stafford and Adrian Danchig-Waring as the Sugar Plum Fairy and her Cavalier this year. Dec. 4–7.

EVEN OLDER NEW YORK The Colonial Nutcracker sets Tchaikovsky’s classic in colonial Yorktown during the Revolutionary War, and in the dead of winter. You guessed it—the Nutcracker Prince squares off against a Red Coat rodent army. This production is presented by the Dance Theatre in Westchester company, which, like Dances Patrelle, sets professional performers alongside advanced ballet students. Dec. 14.

DANCING IN THE STREETS In contrast to the productions above, The Knickerbocker Suite unfolds the familiar story in modern-day NYC. Those swirling snowflakes turn into shoppers, waltzing in and out of Macy’s and Bloomingdale’s; Mother Ginger, traditionally a lady whose skirts house hidden little dancers, becomes the Statue of Liberty leading a host of immigrants. The concepts are as fresh as the cast, all students of Manhattan Youth Ballet. Dec. 12–14 & 19–21.

TINY BUT TASTY The New York Theatre Ballet is a chamber dance company specializing in streamlined stories for the littlest balletomanes. Its version, dubbed Keith Michael’s The Nutcracker (after is its resident choreographer) and set in an Art Nouveau world, runs only an hour, but packs in all the big turns, using its small cast in ingenious ways and with witty fashions (the Metropolitan Opera’s resident costume designer did the garments). Dec. 19–21.

RED HOT If ballet ever merged with burlesque, the result might be something like Nutcracker Rouge. This strictly-for-grownups version—by Company XIV, which loves to mash up music, Baroque dance and texts and acrobatics—has Marie (not so much a little girl as a nubile young thing) embarking on a discovery of the sweet things in life—and we’re not talking candy canes. The classically trained dancers pose, pirouette and gyrate to the Tchaikovsky’s greatest hits, as well as Madonna’s (we said it was a mash-up, didn’t we?). If you like your hot chocolate with a little spice, this is for you. Through Jan. 4.

tagged with ballet in nyc, the nutcracker in nyc