Film fans in NYC have a lot to get excited about this fall, as the New York Film Festival returns to Lincoln Center from September 25 through October 11. Hosted by the Film Society of Lincoln Center, the festival celebrates films and filmmakers both past and present, with a diverse slate of features, documentaries, live events, and more. 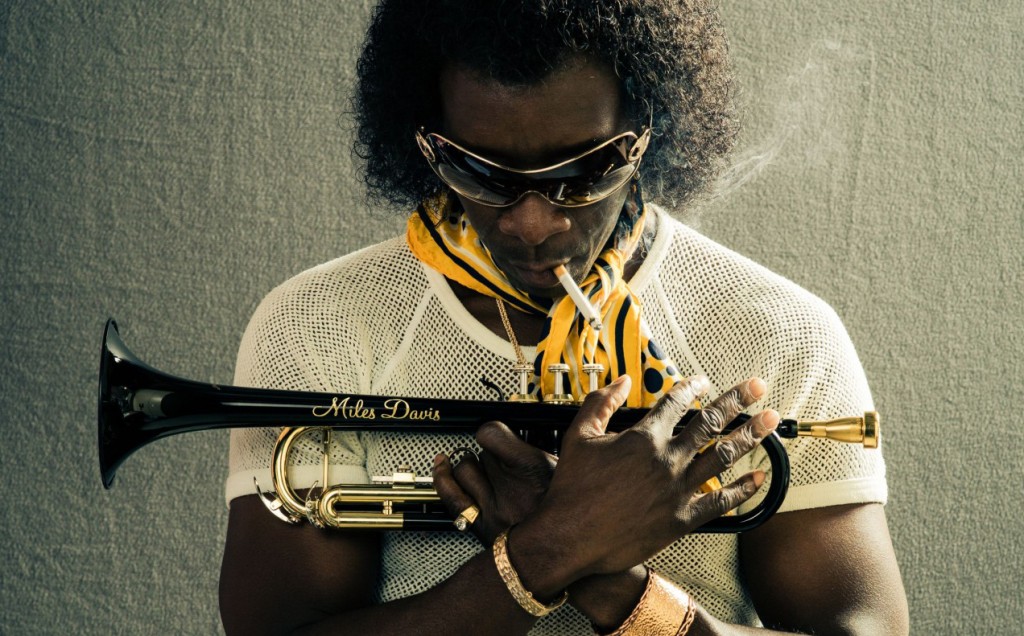 The centerpiece of the festival is always its Main Slate of feature films, and this year’s selections do not disappoint. The festival kicks off with the world premiere of Robert Zemeckis’s The Walk, which focuses on Philip Petit (Joseph Gordon-Levitt) and his tightrope crossing between the Twin Towers. Other Main Slate highlights include Danny Boyle and Aaron Sorkin’s biopic Steve Jobs; Michael Moore’s new film Where to Invade Next; the world premiere of Steven Spielberg’s cold war film Bridge of Spies, starring Tom Hanks and Mark Rylance; and Don Cheadle’s directorial debut Miles Ahead, a portrait of Miles Davis. The festival’s Special Events slate will include several additional premieres, including Paul Thomas Anderson’s latest film Junun. Also included in the Special Events series is a screening of Son of Saul, a Hungarian film directed by László Nemes that recently won the Grand Prix at the Cannes Film Festival. 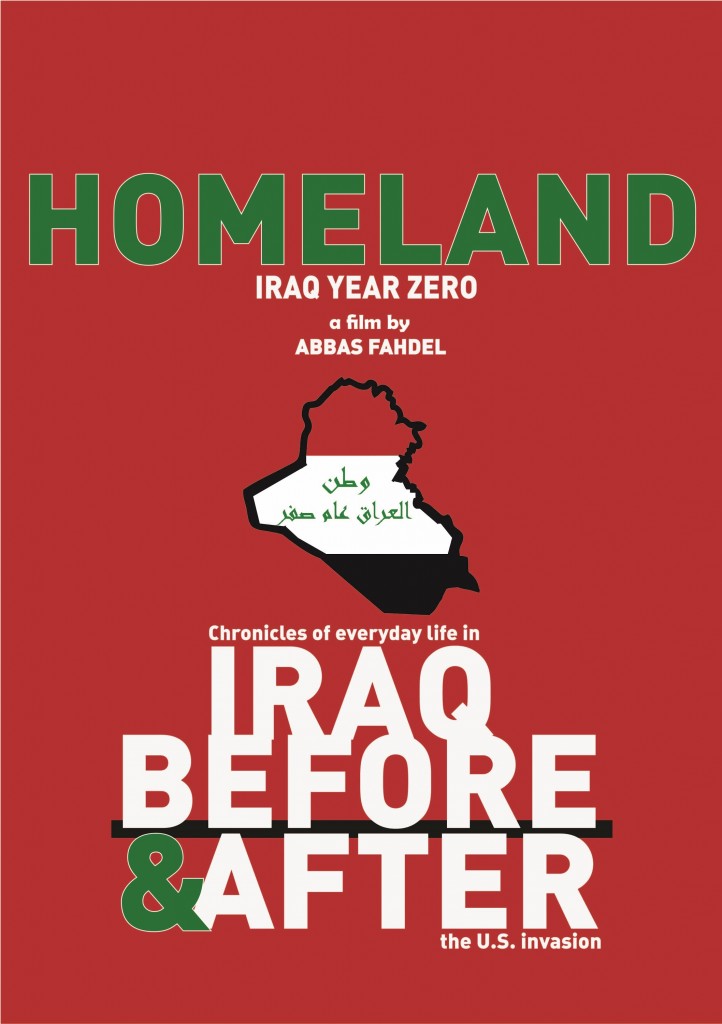 Several documentaries will also be making their world or North American premiere as part of the festival’s Spotlight on Documentaries series. The series features such fascinating subjects as Nora Ephron (Everything is Copy), everyday life in Iraq pre- and post-U.S. Invasion (Homeland [Iraq Year Zero]), immigration reform (Immigration Battle/Reasons to Believe), and Ingrid Bergman (Ingrid Bergman–In Her Own Words).

But new films are not the only screenings taking place at the New York Film Festival, as festival attendees also have the chance to see classic flicks on the big screen. A highlight this year is a 15th anniversary screening of O Brother, Where Art Thou?, which will feature the Coen brothers, the film’s cast, and special musical guests in person. Also screening will be classic films like Ernst Lubitsch’s Heaven Can Wait and Brian De Palma’s Blow Out, along with international fare like Akira Kuwosawa’s Ran, Ousmane Sembene’s Black Girl, and Hou Hsiao-hsien’s The Boys From Fengkuei. The festival will also include a retrospective of works by filmmakers Nathaniel Dorsky and Jerome Hiler.

Film buffs should also make time for some of NYFF’s live talks. Director Hou Hsiao-hsien will take part in the festival’s annual “On Cinema” event, in which a director screens and discusses work that has informed their own practice. The festival’s Directors Dialogues series, meanwhile, will include discussions with Jia Zhangke, Todd Haynes, and Michael Moore. 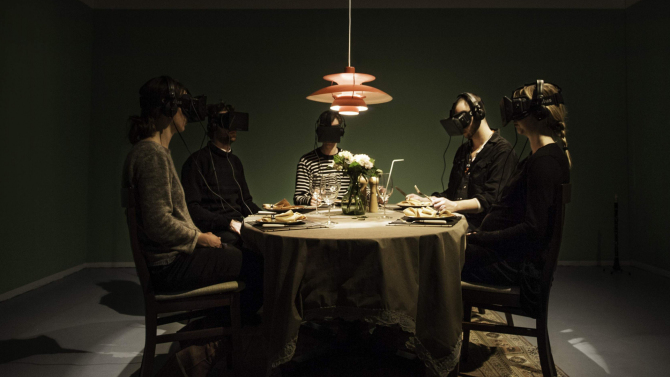 For those looking for something a bit more cutting-edge, the New York Festival still has you covered. A highlight of the festival is their Projections series, which consists of 14 programs of short, medium, and feature-length works that, the festival explains, “expand our notions of what the moving image can do and be.” This innovation even goes beyond the screen with Convergence, a series of interactive works that span multiple platforms. As part of Convergence, audiences will be able to come clean on camera about a lie they’ve told (The (Dis)Honesty Project Presents The Truth Box), solve a series of crimes throughout Lincoln Center (Sherlock Holmes & the Internet of Things), or immerse themselves in a family dinner through a 360-degree virtual reality cinema experience (The Doghouse). Additionally, Convergence includes a series of panels and talks with filmmakers, game designers, and other creators about storytelling in the interactive age.

Ticket sales for this year’s festival begin September 13. More information about the festival is available here.

tagged with 2015 New York Film Festival, nyff talks, things to do in nyc