The Ten Best Events at The New Yorker Festival 2015

Labor Day has come and gone, and chagrined drivers know that school parking zones are back in effect. But not all is lost in Manhattan. As he has every autumn since 1999, Eustace Tilley will descend on NYC, friends in tow. Tickets for the 2015 New Yorker Festival, which takes place the first weekend in October, go on sale this Friday, September 11th at 12 noon. Our picks for the ten best events at The New Yorker Festival follow. 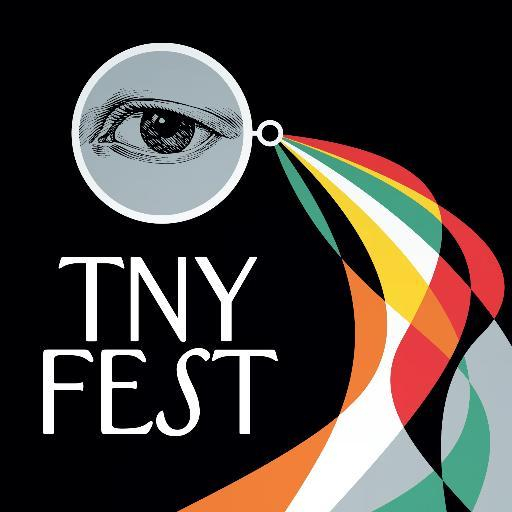 Opening night might as well be the 1990s. At 7pm Don DeLillo makes an appearance (he’s got a new novel slated for a 2016 release), and at 10pm Trey Anastasio takes the stage for a conversation with Alec Wilkinson, a New Yorker staff writer since 1980. Anastasio, of Phish fame, is an erudite and thoughtful speaker, in addition to holding some status as a “guitar god.” Friday, October 2nd. Also on Friday night, funnyman Jim Gaffigan, newly crowned with a Grammy for his comedy special Obsessed, will speak with Andy Borowitz, the co-creator of The Fresh Prince of Bel-Air, who’s been known to milk a few laughs himself. 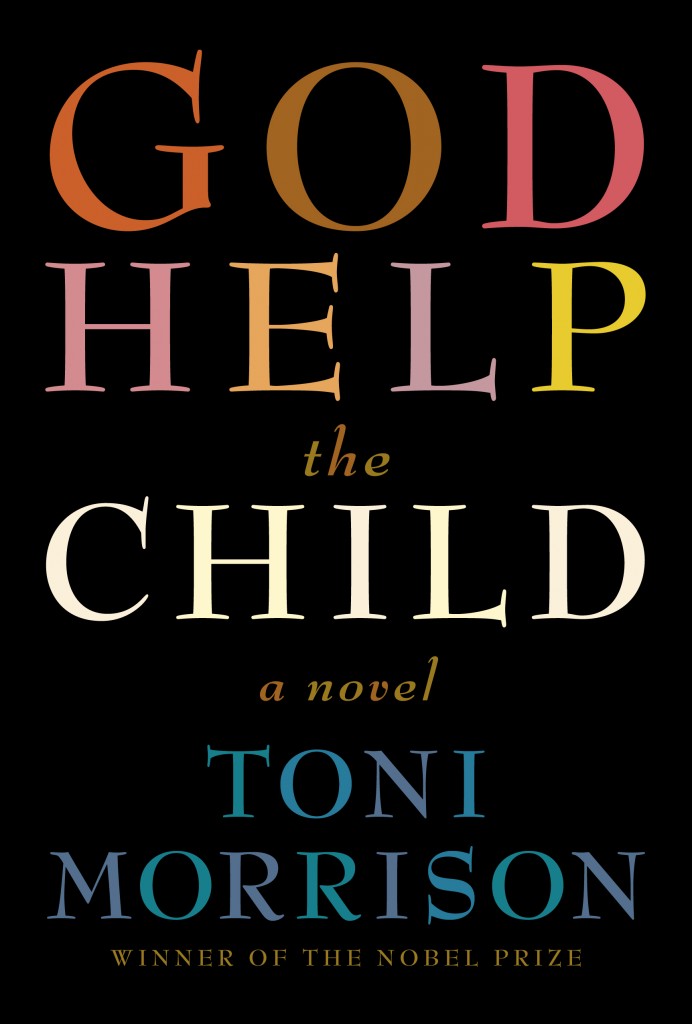 While past festivals have featured piquant political offerings, such as Edward Snowden appearing via live video feed, this year’s most interesting conversation could occur Friday night when Toni Morrison sits down with longtime New Yorker staff writer Hilton Als. The event will take place at SIR Stage37 in the West 30s, and it’s hard to imagine Ta-Nehisi Coates’s imago not hovering over the evening. Morrison, who recently said that Coates is filling the intellectual void left by James Baldwin, is sure to discuss her most recent offering, God Help the Child, a novel that explores the lives of and the relationship between a light-skinned mother and her dark-skinned daughter. 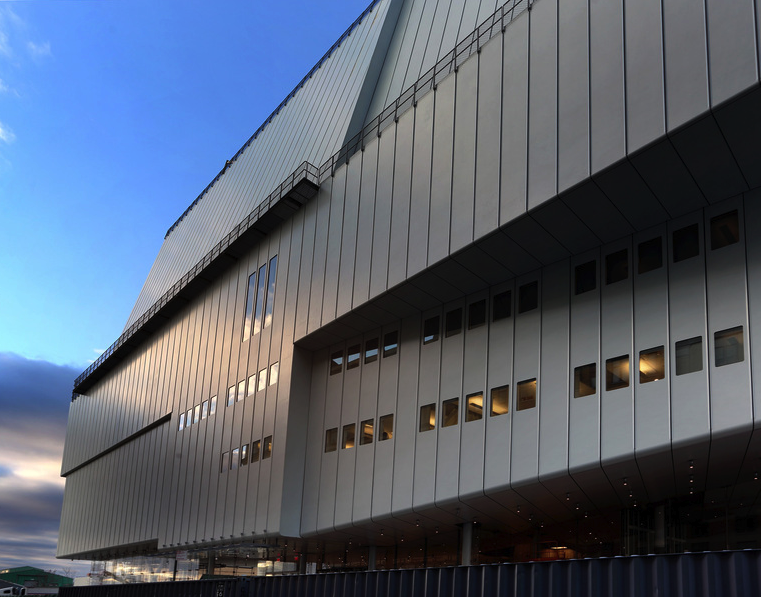 In the few months that have passed since the Whitney packed up and moved to the downtown terminus of the High Line, this shrine to American art has gone from major museum to major museum. On Friday evenings, when tickets are pay-what-you-wish, the line stretches for blocks. But on the morning of Saturday, October 3rd, before the museum has even opened, Peter Schjeldahl, staff writer and art critic at The New Yorker, will lead a private tour of the Renzo Piano-designed building. $120 will get you the tour, coffee and, of course, conversation (talk is cheap).

Saturday will also present two intellectuals who have performed the neat trick of gaining wide readership. Malcolm Gladwell, author of Blink, The Tipping Point and Outliers, will be speaking at 10am at SIR Stage37. The title of the talk is “Conjuring the Behemoth,” and it’s guaranteed that Gladwell will hold forth on his 2015 book detailing, among other things, how best to battle “giants.” In the audience for Atul Gawande’s 1pm talk, which follows Gladwell’s on the same stage, expect to see plenty of white coats: if your neighbor doesn’t work at Weill Cornell, she’s probably from New York-Presbyterian. Gawande is a surgeon, a professor at Harvard Medical School, a MacArthur Fellowship recipient and an astute and limpid commentator on issues of medical ethics.

Calvin Trillin, the humorist and sometime food writer, will lead a Sunday, October 3rd lunchtime stroll from eatery to eatery, the spots all numbering among Trillin’s favorites. Trillin has been hosting this walk, which will go from the Village to Chinatown, for 14 years now.

The New Yorker knows what New Yorkers want, and that is not limited to highbrow chatter. Enter whiskey. And enter “New York’s finest,” Billy Joel. On Sunday evening, Nick Paumgarten, who profiled Joel in the October 27, 2014 issue of The New Yorker, will spend 90 minutes with the six-time Grammy Award winner.

As for the whiskey? Friday, October 2, at 8:30pm, The Glenlivet will bring together various food scene personalities to discuss narratives of preparing and sharing food. Tastings are included, and this event is free.