Ah, the appeal of the artisanal — it grows ever stronger in our increasingly electronic world. These tours, activities and talks deal with the decorative in a variety of forms.

The art of the silversmith began to shine in the 18th century. Listen to some of the stories etched in silver objects — about people, their homes, and their habits — in these lectures Oct. 20 & 27, at the Metropolitan Museum of Art.

It’s like something out of a suspense novel: the real-life tale of three rare manuscripts miraculously saved from the Nazis’ razing of the Vilna Ghetto, at the YIVO Institute for Jewish Research, Nov. 24. Prep by learning about the preservation of rare books in a lunchtime lecture at the Bard Graduate Center, Oct. 27.

Back in the medieval day, the forging of arms and armor was a real art form. Suit up for a study of feudal fighting fashions from the Crusades in this gallery tour, Oct. 28 at the Morgan Library & Museum. 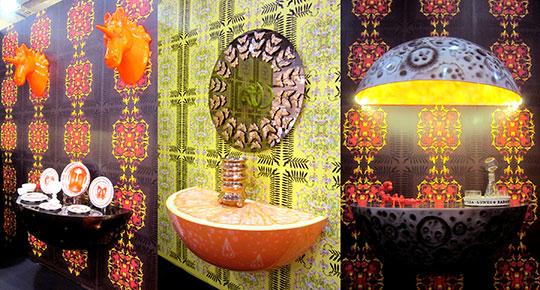 Once the decorative arts and the fine arts were considered separate fields, but now they are again being considered in tandem. A bevy of artists and designers, whose work is on exhibit at the Museum of Arts & Design, discuss The Convergence of Design, Art and Craft in Latin America, Nov. 5. 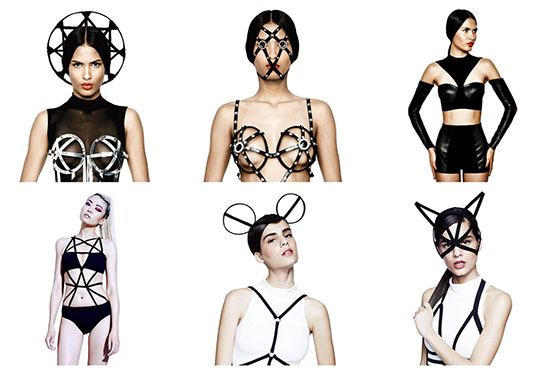 Clothing design is perhaps the most ephemeral of the decorative arts. But one couturier who has lasted is Valentino; he discusses his half-century of dressing elegant ladies with Fashion Week founder Fern Mallis at 92nd Street Y, Nov. 18…Contrast his veteran’s view with that of a newcomer: Becca McCharen, who’s dressed the likes of Beyoncé, Nicki Minaj and Jessica Chastain since founding her label CHROMAT four years ago, at Pratt Institute, Nov. 10. 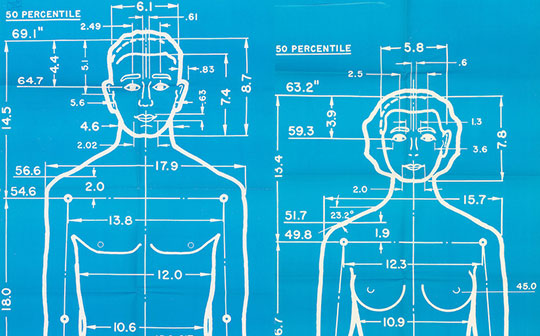 If the crafts process, as much as the resultant products, interests you: Listen to the challenges facing artisans today — how the handmade survives in a mass-production world — in a Museum at the Fashion Institute of Technology panel discussion, Nov. 13 … Beautiful Users, the debut exhibit of the soon-to-reopen Cooper-Hewitt Smithsonian National Design Museum, celebrates the concept of user-centered design; its curator offers a preview discussion, at the 92nd Street Y, Nov. 21.