It’s not all sweetness and light, this holiday season. Here are five lectures, activities and discussions that that deal with conflicting opinions and divisive subjects. Let the debates begin.

Educator and ex-TV show host Bill Nye, “the Science Guy,” hasn’t much patience with creationists (as his nickname suggests). Hear him make the case for evolution, Dec. 7 at the 92nd Street Y. 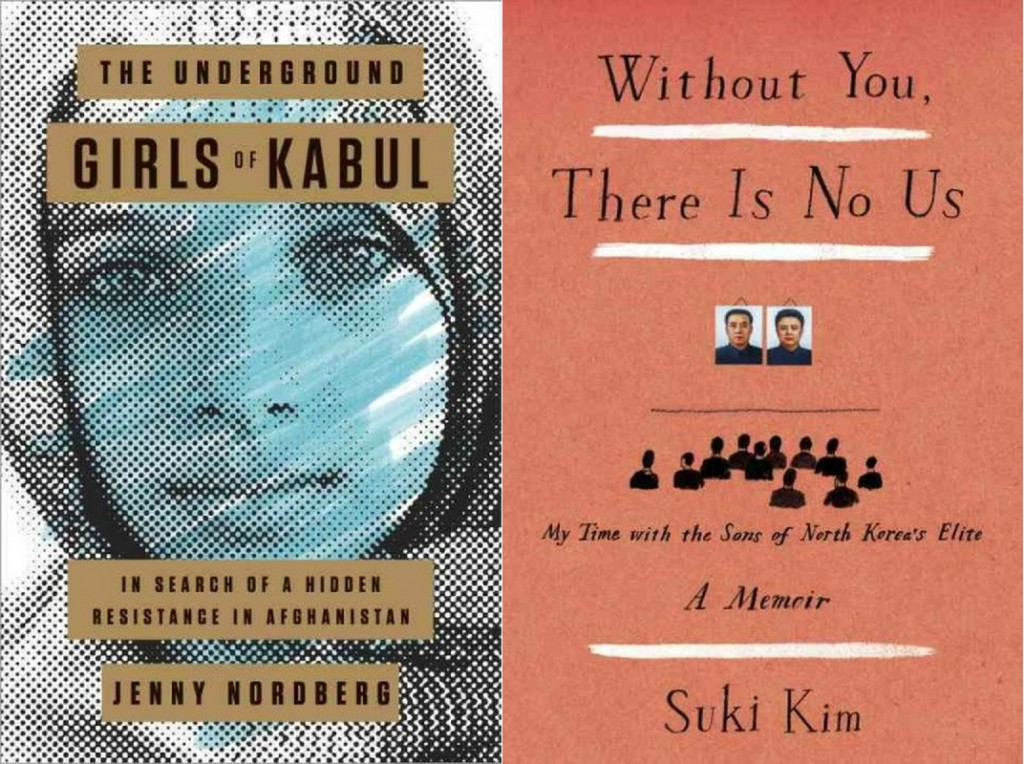 Two writers read from their new books, both of which deal with young people living under totalitarian regimes: New York Times reporter Jenny Nordberg introduces us to The Underground Girls of Kabul—females who pose as men, the gender of choice in Afghanistan. Suki Kim recalls her half-year stint teaching boys at North Korea’s only surviving college during Kim Jong-il’s final days, and wondering how deep their loyalty to the dictator really ran. Dec. 10, at Macaulay Honors College. 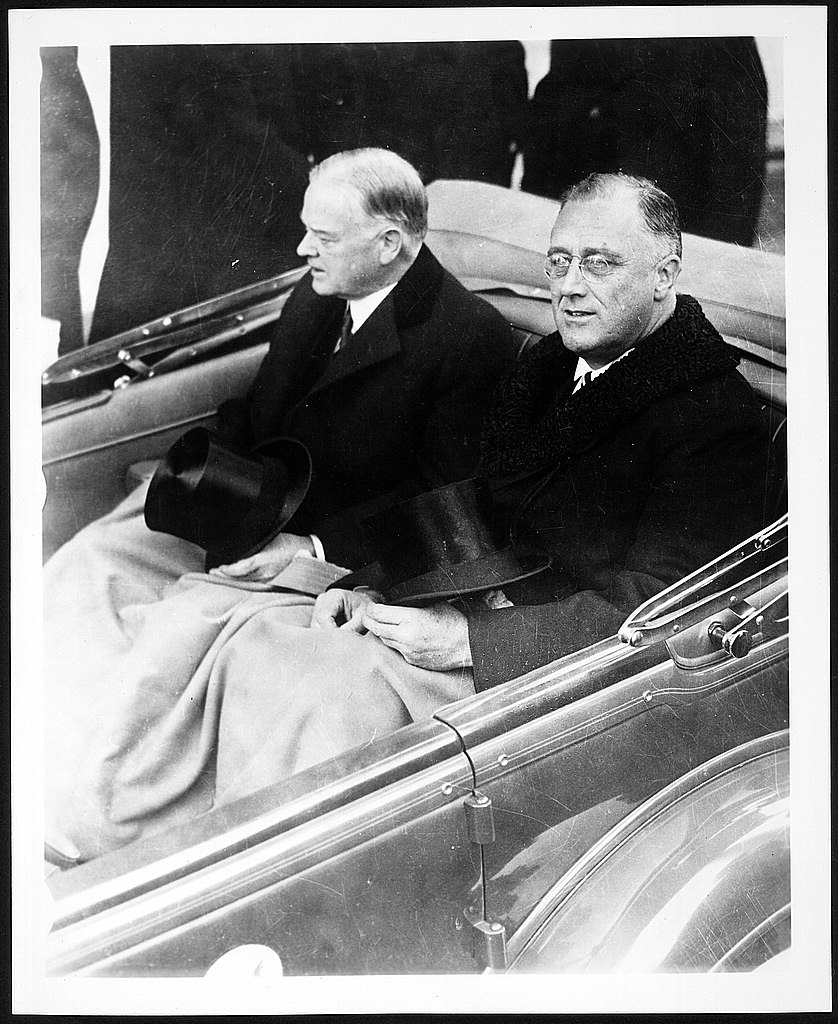 In the late 1930s, when it came to getting involved in the escalating European war crisis, America found itself split: President Roosevelt was for it, and everyone else was against it. Learn how he coaxed this country off its isolationist perch in this talk and book signing by author Nicholas Wapshott, Dec. 11 at Hunter College’s Roosevelt House.

Good will towards one another almost seems a quaint notion nowadays. What does it mean, exactly, especially when it comes to one’s spouse? This class, oriented towards women, examines “What, Really, Is Good Will in Marriage?” and how it manifests day by day, Dec. 13, at the Aesthetic Realism Foundation. 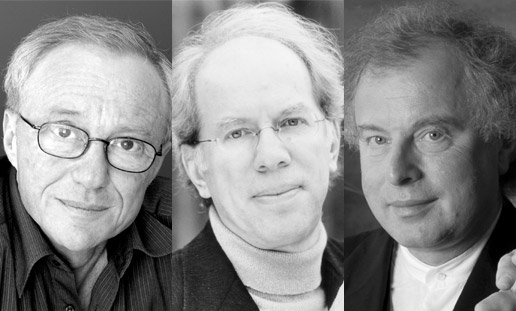 Should artists campaign against social ills and evils, or save their hearts and minds for creative matters? A panel of three (a writer and two musicians, all—spoiler alert!—politically active) ponders the question, Dec. 17 at the 92nd Street Y.