Curator’s Picks for this Fall

This fall is full of chats and panel discussions with bright and interesting minds. Fill your calendar with our Curator’s Picks of the season. 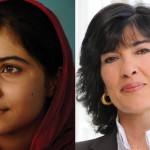 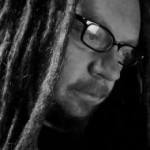 10/10 – A pioneer in virtual reality, Jaron Lanier takes the stage at NYPL for a conversation about the future of libraries and information. Lanier is the author of You Are Not A Gadget and most recently Who Owns The Future? 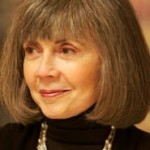 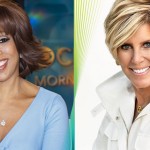 10/23 – New York Times bestselling author, magazine and online columnist, writer/producer, and one of the top motivational speakers in the world today, Suze Orman speaks with Gayle King, co-host of CBS This Morning and also, Editor-at-Large of the award-winning O, The Oprah Magazine at NYU Skirball Center for the Performing Arts. 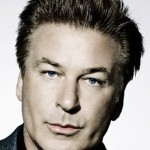 10/25 – Join Alec Baldwin and director James Toback at the 92nd Street Y as they discuss their HBO documentary film Seduced and Abandoned, which debuts on Monday, October 28. The film is a political/erotic Middle Eastern adventure inspired by Bernardo Bertolucci’s classic Last Tango in Paris. 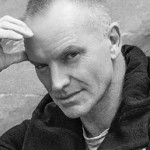 10/30 – Grammy-winning singer/composer Sting speaks with Rolling Stone contributing editor Anthony DeCurtis at 92nd Street Y about The Last Ship, his new album inspired by the story of his Broadway-bound play of the same name. 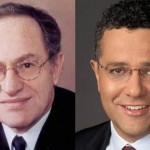 11/4 – Defense lawyer Alan Dershowitz has had an impact on the lives of storied clients like O. J. Simpson, Claus von Bülow, Bill Clinton, Julian Assange, Jeffrey MacDonald, Patty Hearst, Mike Tyson and many more. The attorney and author is now Taking the Stand in a new memoir and on 92Y’s stage with Jeffrey Toobin (The Oath: The Obama White House and the Supreme Court). 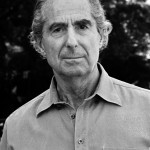 11/5 – Pulitzer Prize-winning author Philip Roth speaks about his work at Kupferberg Center, along with Janis Bellow and Rebecca Newberger Goldstein. They are also joined by Susan Jacoby and Claudia Roth Pierpoint.

11/6 – Amy Tan stops at 92nd Street Y to discuss and sign her new novel, The Valley of Amazement. 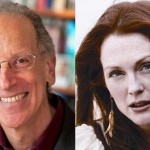 11/7 – Julianne Moore is known as one of our most versatile and accomplished film actresses. She’s also a passionate advocate for children’s literacy, an artist ambassador for Save the Children, a mother of two and the author of the popular Freckleface Strawberry children’s books, as well as a new book for children, My Mom is a Foreigner, But Not to Me. Join her for a discussion at 92nd Street Y about Hollywood, kids and reading, and “being different.” 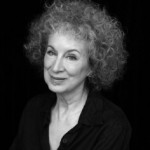 11/12 – Margaret Atwood, the Booker Prize-winning author of the novels Surfacing, The Handmaid’s Tale, Cat’s Eye,The Blind Assassin, Oryx and Crake, The Year of the Flood, and, most recently, MaddAddam, speaks at Kupferberg Center. In addition to reading from her work, Ms. Atwood will be interviewed by Leonard Lopate. 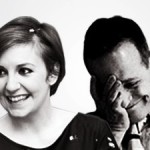