Curator’s Picks for this Winter

Look ahead and plan to attend the following Curator’s Picks of lectures, panel discussions and readings in NYC on art, literature, science and politics this holiday season. 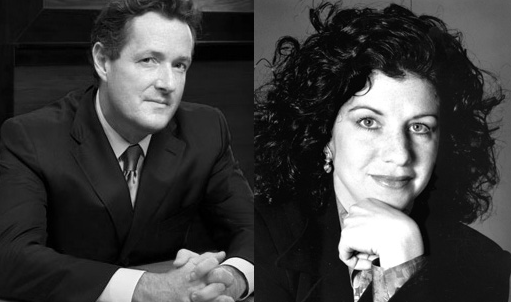 November 3: Hear about Piers Morgan‘s surprising career and his passionate stance on gun control as he sits down with Dr. Gail Saltz, a psychiatrist and regular contributor on the “Today Show.” 92nd Street Y, 7:30 p.m., $29

November 5: Meet author of the well-known book “The Joy Luck Club,” Amy Tan, as she marks the release of her new novel entitled “The Valley of Amazement.” Barnes & Noble Union Square, 7 p.m., Free

November 6: NYC-writer and urbanist Adam Greenfield argues that today’s “smart city” is becoming too over-planned and driven by the needs of enterprise. New Museum, 7 p.m., $8 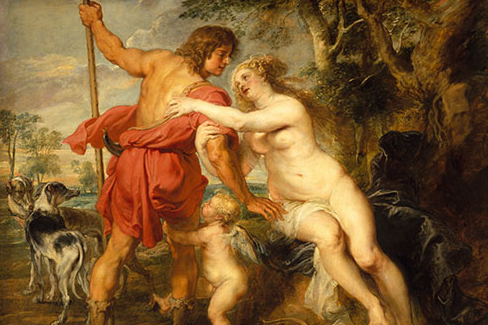 November 7: Explore the remarkable works of the Baroque period by Caravaggio, Velázquez and Rubens with Jerrilynn Dodds, dean at Sarah Lawrence College. The Metropolitan Museum, 6 p.m. $30 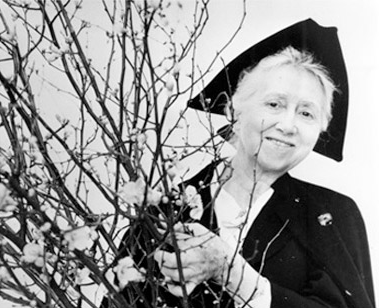 November 10: Noted for her irony and wit, poet and writer Marianne Moore is described by Poet Center director Grace Schulman: “No major poet is cherished more and known less.” Author of newly published book Holding On Upside Down: The Life and Work of Marianne Moore Linda Leavell sits down with Schulman to discuss Moore’s works and life. 92nd Street Y, 11 a.m., $35

November 12: The second in a four-part series, Prolonging Life: Ethical and Social Dilemmas explores the delicate question of whether medical and financial resources should be used to prolong the lives of patients suspended between life and death. New York Academy of Sciences, 7 p.m. $5-$15 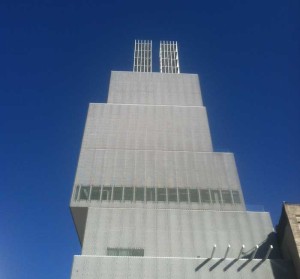 November 12: Gannit Ankori, professor of art history and theory at Brandeis University and author of Frida Kahlo, examines the myths and contradictions that riddle the contemporary artist’s life and death at On Frida Kahlo. 92nd Street Y, 2 p.m., $21

November 13: One of the most important American artists to emerge since 1970, Chris Burden talks with a director of the New Museum on his first major exhibition in the U.S. in more than 25 years. New Museum, 7 p.m., $12

November 18: Attend an after-hours viewing of Vermeer, Rembrandt, and Hals: Masterpieces of Dutch Painting, and stay for a screening of the film “Girl with a Pearl Earring.” The Frick Collection, 5:30 p.m., $20

November 20: Celebrate the release of The Photography of Modernist Cuisine with author Nathan Myhrvold as he shares the stories, techniques and science behind each photo. Simple ingredients, eclectic dishes and the dynamic phenomena at work in the kitchen are transformed into vivid, arresting art. 92nd Street Y, 2 p.m., $21 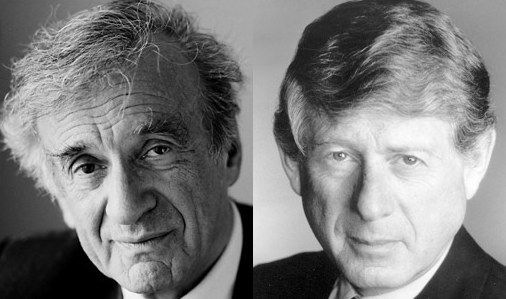 Learn first-hand from Nobel Prize winner Elie Wiesel, founder of Elie Wiesel Foundation for Humanity and Nobel Laureate, a foundation that seeks to combat indifference, intolerance and injustice, when he sits down with Ted Coppel. 92nd Street Y, 8 p.m., $29

December 1: Discover how smarter design solutions can help improve not only the look, but also the health and livability of our cities at Rainwater Harvesting with Neville Mars, a Dutch architect and founder of Dynamic City Foundation. Guggenheim Museum, 6:30 p.m., $7

December 11: Kenneth Cole, a leading American designer, humanitarian and the chairman of amfAR (The Foundation for AIDS Research) is also the executive producer of a riveting new HBO documentary, The Battle of amfAR. Stay after a screening for a discussion with the designer and a special guest as they discuss fashion and social engagement. 92nd Street Y, 7:30 p.m., $29 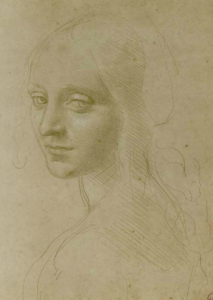 December 11: Rock star chef of Momofuku, David Chang, hosts together with Symphony Space an evening of luscious tales. Symphony Space, 7:30 p.m., $28 In and Out of the Kitchen with Lucky Peach

December 19: The Met’s curator, department of drawings and prints, Carmen C. Bambach explores Leonardo Da Vinci‘s methods and innovations based on an examination of his extant notebooks and practices. Morgan Library & Museum, 6:30 p.m., $15