Cast your mind back — way, way back — at these lectures and performances that deal with things that happened or were created thousands of years ago. Despite their age, they continue to resonate — often in an amazingly contemporary way. 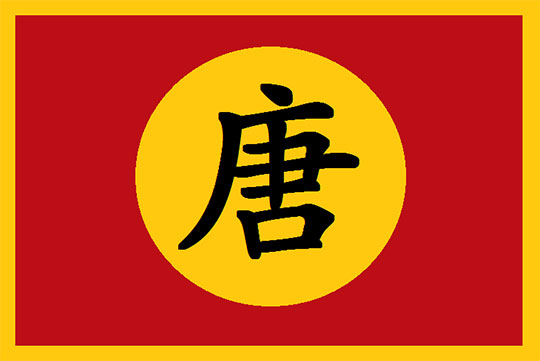 The best way to save Himalayan wall paintings — some stemming from the 4th century — is debated in a new documentary, Buddhist Art: A Fragile Inheritance; the Oct. 24 screening at the Rubin Museum of Art includes a Q&A with a professor from London’s Courtauld Institute of Art, who’s penned a tome on the subject.

How did a barbarian tribe born in the 3rd century become the source of a subculture that exists to this day? Hearken to some true Gothic Tales, as a medieval historian traces the Goths and their stylistic legacy, at the Morgan Library & Museum, Oct. 30.

Marvel at the rise and accomplishments of the Assyrian Empire in a series of talks Nov. 6-7 at the Metropolitan Museum of Art; some of those artistic accomplishments — statues, artifacts, jewelry — from the 7th-9th century B.C. civilization are on display at the accompanying Assyria to Iberia at the Dawn of the Classical Age exhibit. 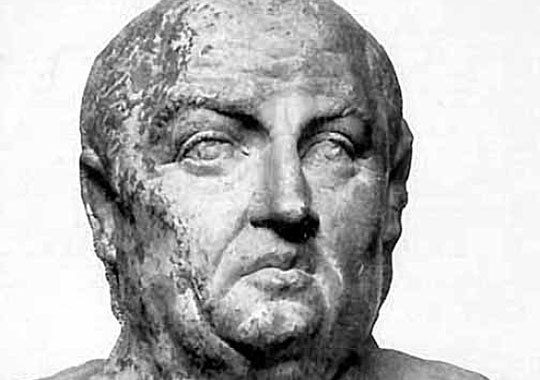 You think your boss is tough: Imagine having to live alongside an insane emperor. That was the lot of the Stoic philosopher/statesman Seneca the Younger in Rome, around the turn of the 1st century — and it’s described more fully at this talk at the 92nd Street Y, Dec. 3.