ThoughtGallery.org > Featured > Made in America

As Thanksgiving—America’s very own holiday—looms, let’s stuff ourselves with knowledge about our national heritage. Here’s a feast of upcoming talks, shows and celebrations all dealing with U.S. icons and institutions, social issues and celebrities. 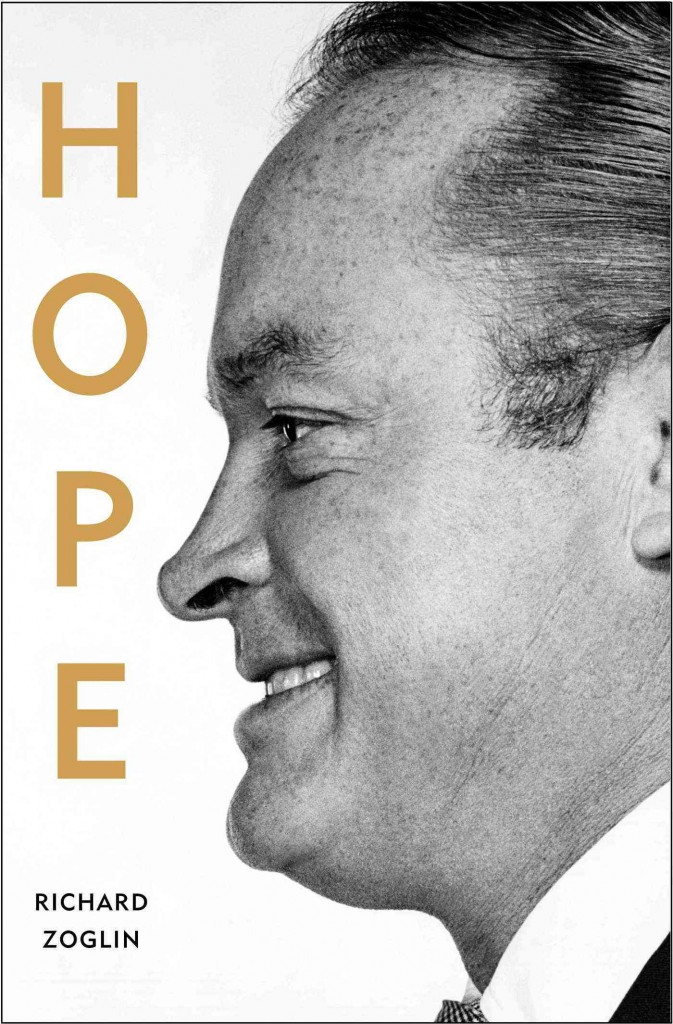 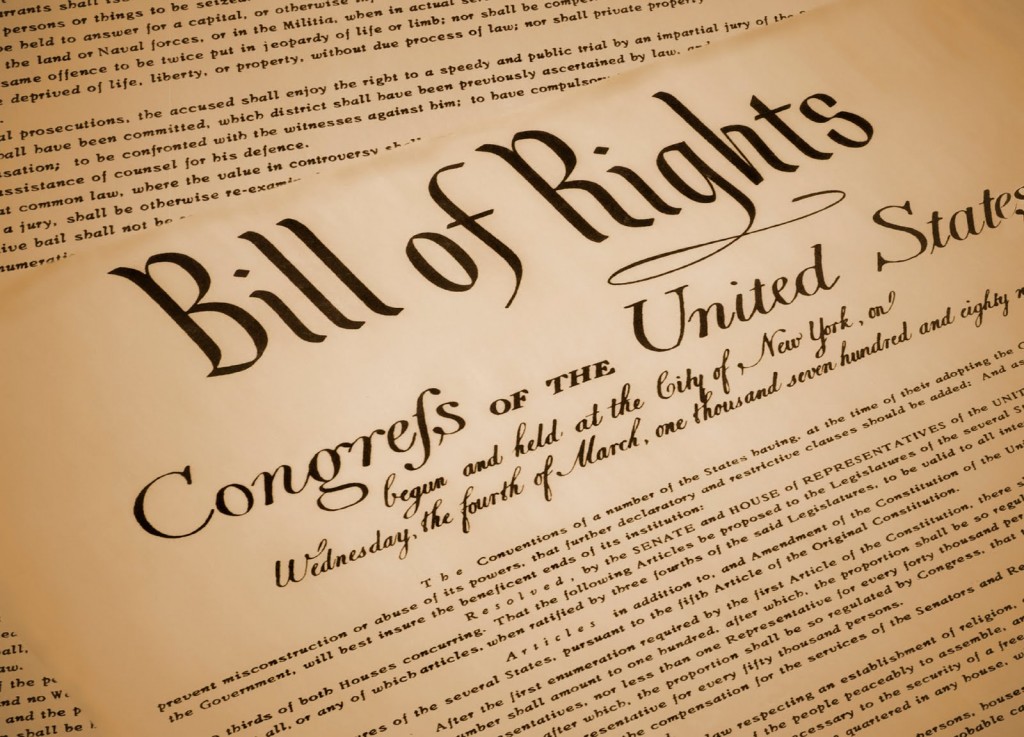