Film buffs, rejoice: There’s a variety of movie-related talks and readings, as well as out-of-the-ordinary screenings, coming up on the NYC events calendar in the next few months. Here are the highlights. 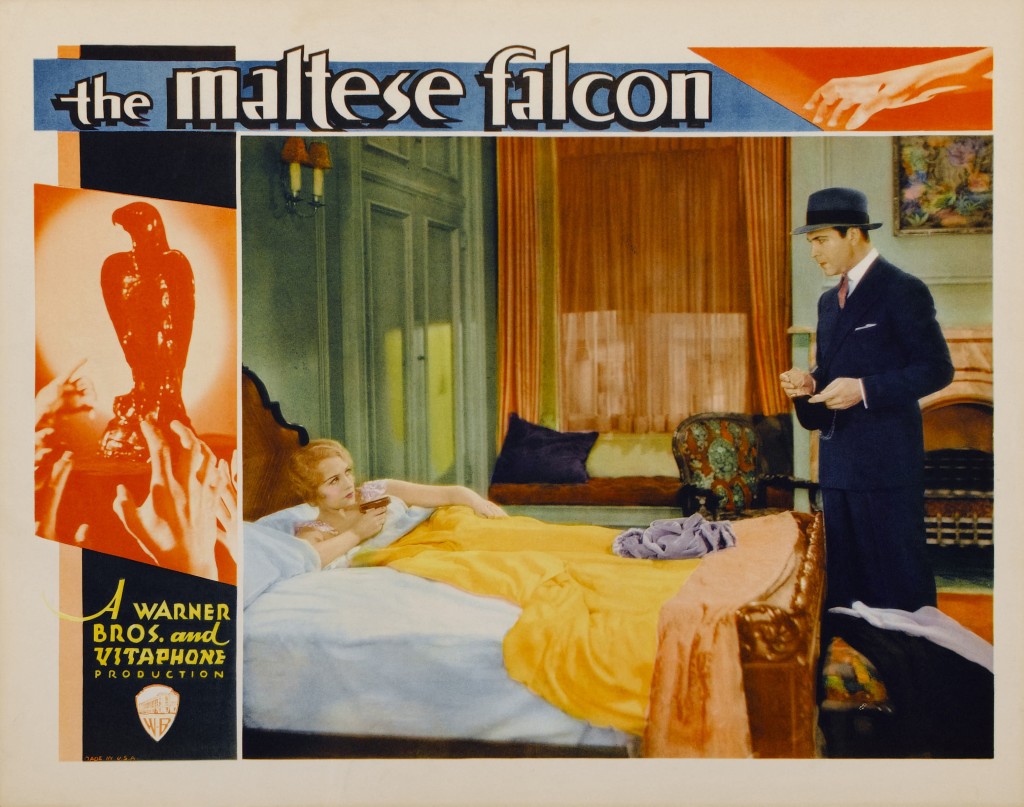 Murder mystery mavens all know The Maltese Falcon. But 10 years before the iconic 1941 film—the one that shot Humphrey Bogart to fame—another version of Dashiell Hammett’s detective novel appeared, one that was a lot franker about the characters’ sexual behavior and sexual orientations (this being before the Production Code crackdown). Catch this more sensual take on the story, with remarks by William Mooney, author of the book Dashiell Hammett and the Movies. Film Forum, Dec. 22. 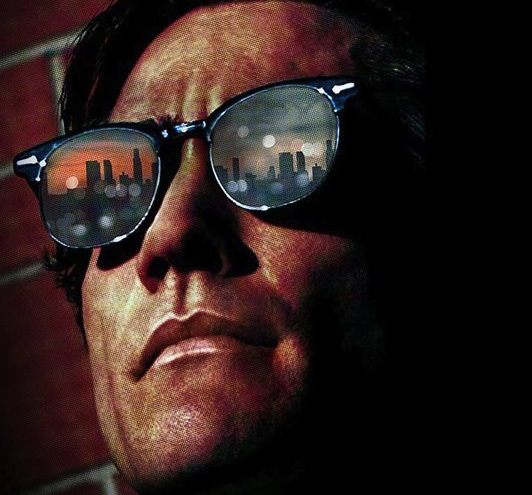 Dan Gilroy’s Nightcrawler puts a neo-noir slant on the L.A. underbelly. Enjoy a screening of the film followed by a live appearance with Jake Gyllenhaal, discussing the movie and his performance. MoMA, Jan. 5. 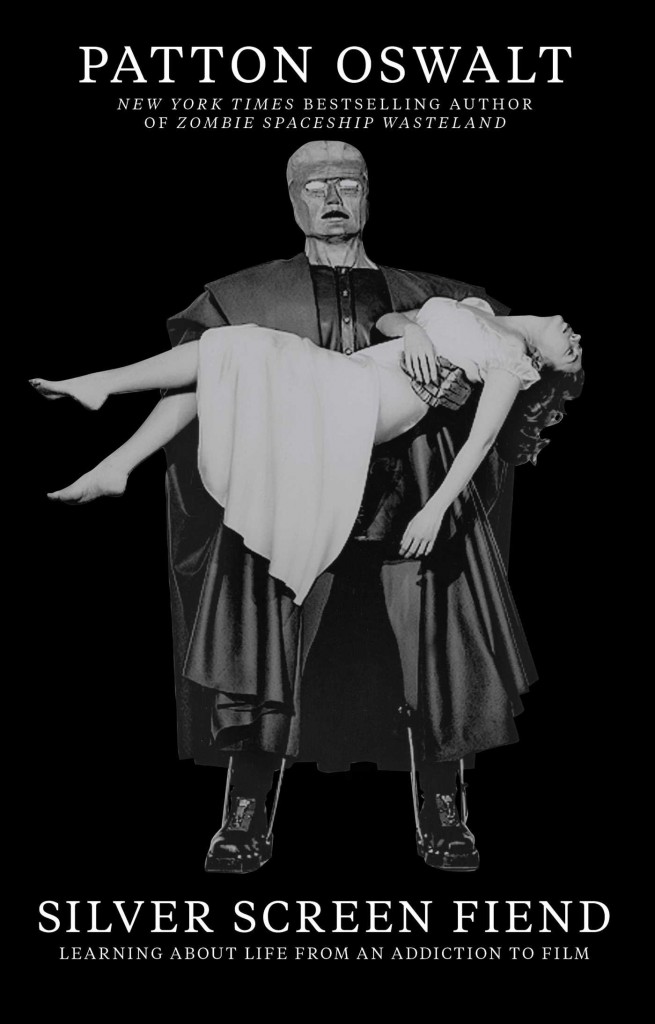 Comedian/actor Patton Oswalt (Spence in The King of Queens, the voice of Remy the Rat in Ratatouille) describes how a devotion to movies got out of hand—way, way out of hand—during a four-year residency in Los Angeles. He’ll be reading from his new book, Silver Screen Fiend. Barnes & Noble – Union Square, Jan. 6. 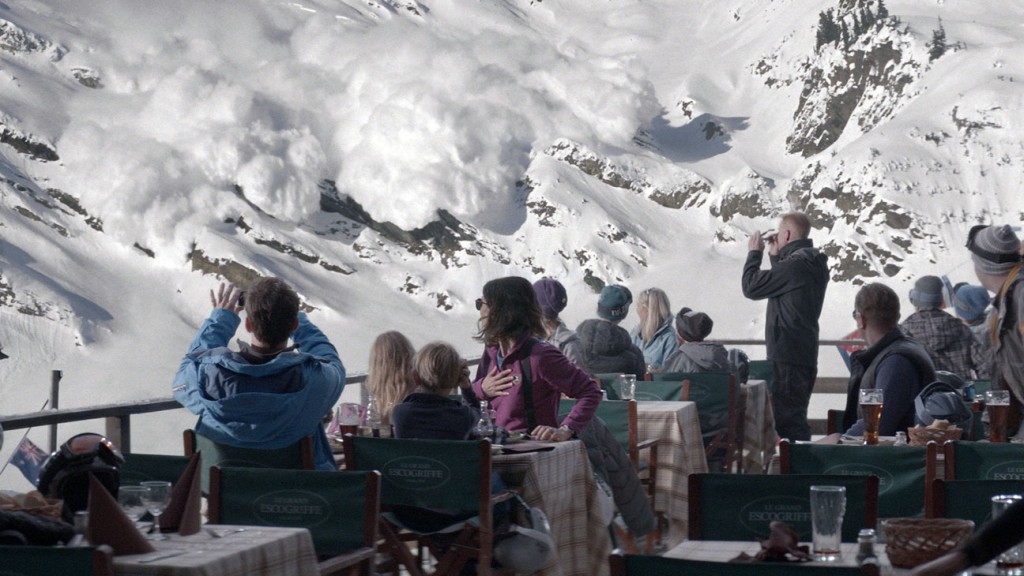 Don’t you hate how at the Academy Awards they announce as nominees all these films you’ve never gotten a chance to see? Here’s a chance to glimpse some that are up for Best Foreign Film nominations, at least: Nordic Oscar contenders from Iceland (Jan. 14) and Sweden (Jan. 21)—shown at, appropriately, Scandinavia House: The Nordic Center in America. 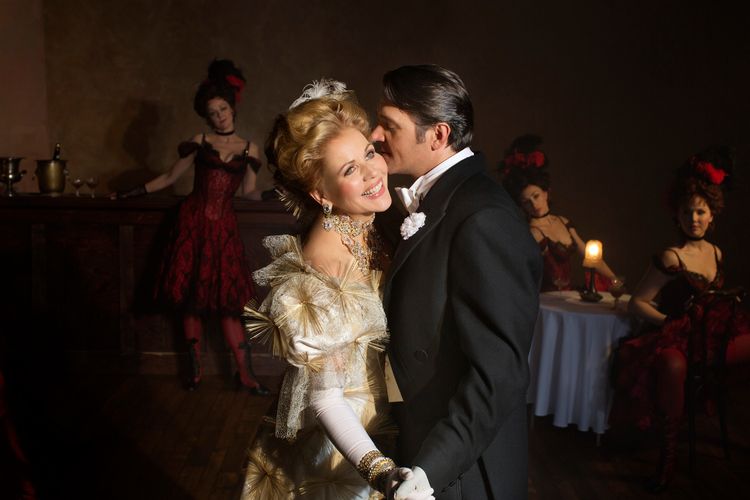 If you can’t make it to the Met to experience opera in person, surely the next best thing is to watch it telecast live—in HD, no less—courtesy of the Film Society of Lincoln Center. One particularly special simulcast is that of The Merry Widow, a new production starring the always amazing Renée Fleming performing the title role for the first time (she’s only previously done excerpts). Walter Reade Theater, Jan. 17 & 23. 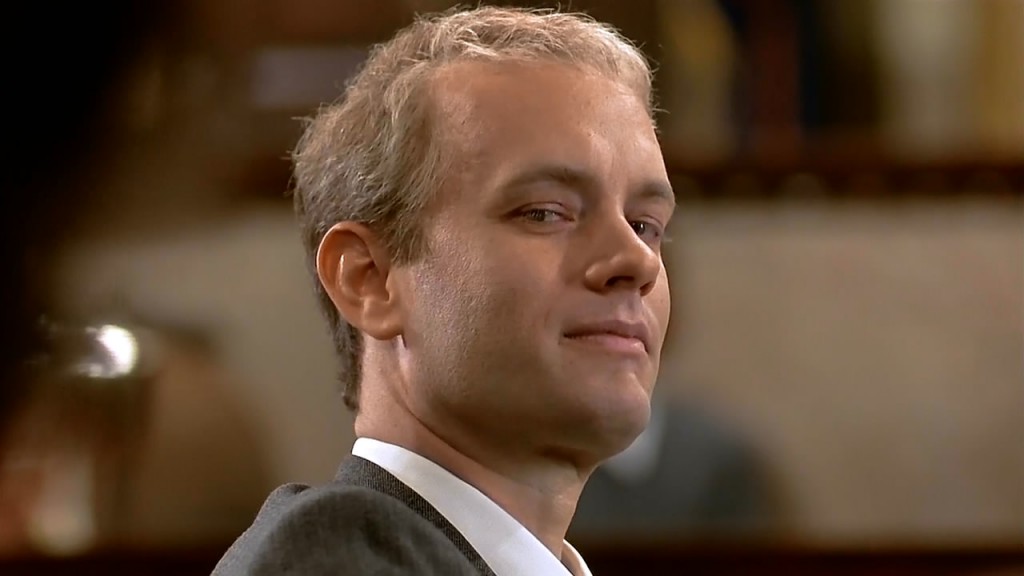 Hard to believe, but the film Philadelphia, which introduced the topics of AIDS and homosexual discrimination into mainstream movies, and made it okay for movie stars to play gays (if Tom Hanks was willing to, why not?), is now over 20 years old. Catch up to this classic, introduced by three legal scholars, who discuss what has—and hasn’t—changed in the law and society since then. New-York Historical Society, Feb. 27. 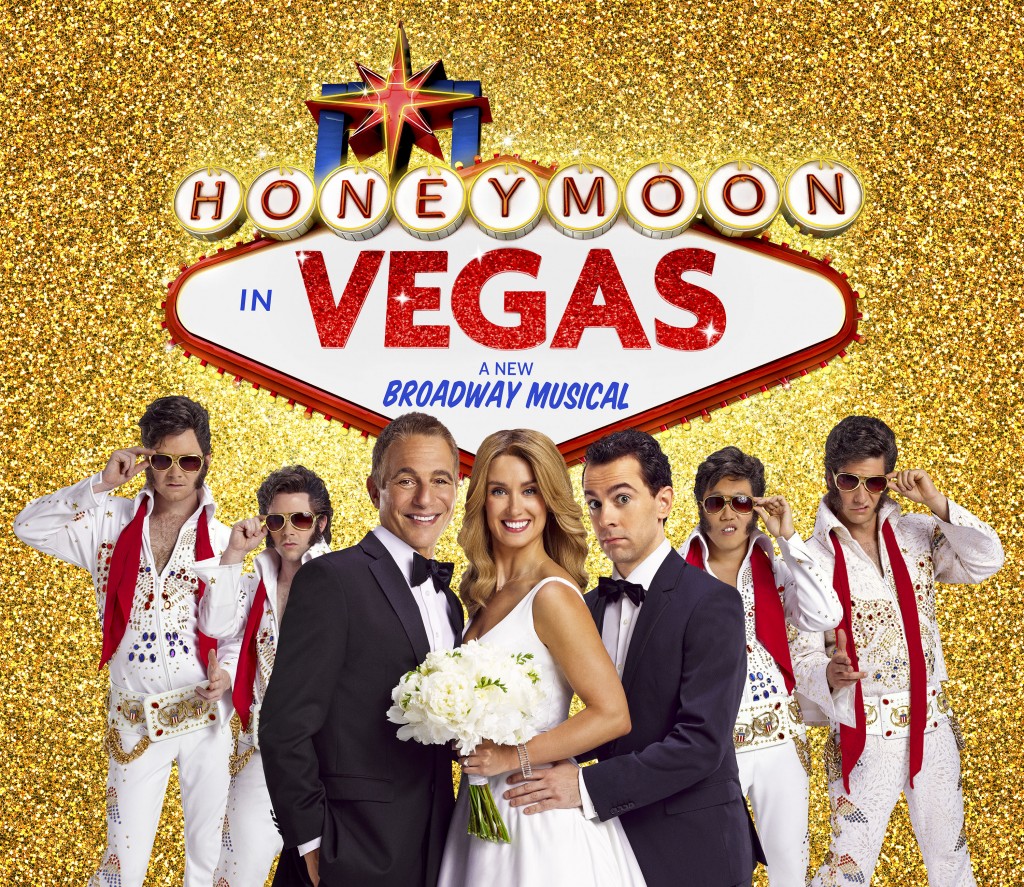 As we swing into the second half of the theatre season, a lot of buzz is building about Honeymoon in Vegas, a new musical based on the 1992 movie. Hear from stars Tony Danza and Rob McClure (Chaplin), as well as the creative team, about how they’re bringing Sin City to Broadway. 92nd Street Y, March 15.