All Hallows’ Eve: It’s not just for kids anymore. Herewith, a coven of spooky spectacles, screenings, tours and talks — some traditional, some not — guaranteed to get you in a seasonally morbid mood. 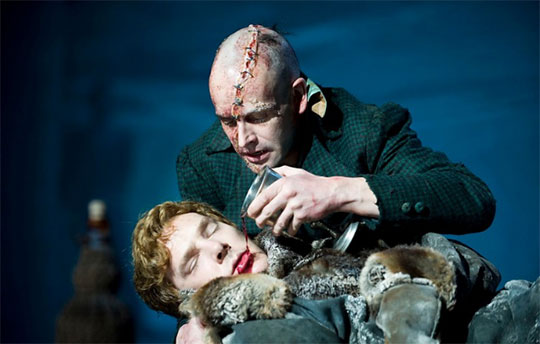 A London stage version of Frankenstein (the original scary-monster tale) had ‘em screaming in the aisles a few years ago. Several screenings of that production — starring Benedict Cumberbatch (Sherlock) and Jonny Lee Miller (Elementary) alternating the roles of Victor Frankenstein and The Creature — unfold at Symphony Space, Oct. 15, 21, & 31, and Nov. 2 & 15. 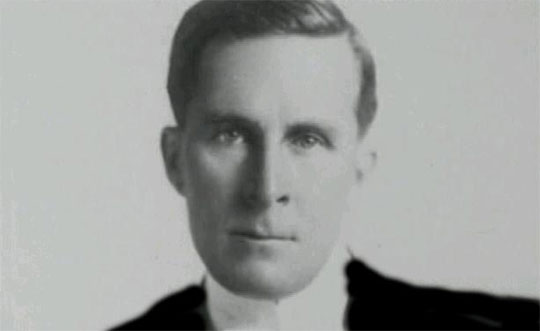 In 1922, Hollywood was rocked by the real-life murder of dapper director and ladies’ man William Desmond Taylor. Whodunit? Suspects at the time ranged from starlets to valets, but now the mystery is finally solved, at this 92nd Street Y lecture, Oct. 21.

Visiting the Merchant’s House Museum, an 1832 townhouse owned by one family for over a century, is always a time trip; but around Halloween, you can get a candlelit ghost tour of its Greek Revival period rooms — complete with creaking floorboards, mysterious voices and strange shadows …. Oct. 24-30. 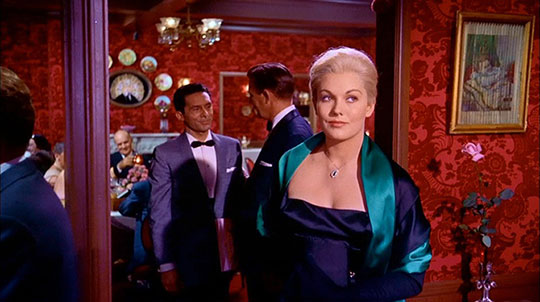 A woman possessed by a dead ancestor, a man obsessed with a dead love: Alfred Hitchcock’s masterpiece Vertigo is tailor-made for this time of year. The heartbreaking story of suspense is showing in a newly restored print, Oct. 24-30 at Film Forum. 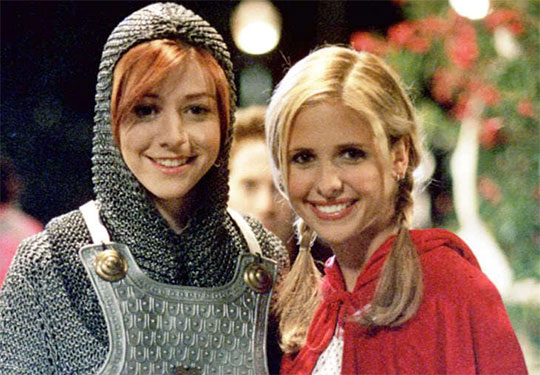 Want some tongue-in-cheek terror from the tube? Check out the Paley Center for Media‘s Halloween-themed screenings Oct. 25 & 26: episodes of Buffy the Vampire Slayer, Freaks and Geeks, and Dr. Horrible’s Sing-Along Blog (ok, the latter is technically an Internet, not television show, but why quibble?).

It’s not surprising that a place named the Morbid Anatomy Museum has Halloween covered, with tricks and treats throughout the month. Among them: ghost story readings by members of the Horror Writers Association New York and Long Island Chapter (accompanied by vintage horror cookies) on Oct. 23, and an illustrated lecture on the history of the holiday, by Lesley Bannatyne (author of Halloween Nation), Oct. 26.

Hearken to some true Gothic Tales, as a medieval historian traces the Goths and their stylistic legacy, which keeps getting reincarnated throughout the centuries, at the Morgan Library & Museum, Oct. 30.

Become bewitched by the best of Broadway at the Library for the Performing Arts Oct. 30, when cabaret pianist Steve Ross and a bevy of theatre pros warble spooky show tunes, along with songs about dancing from musical plays and films. 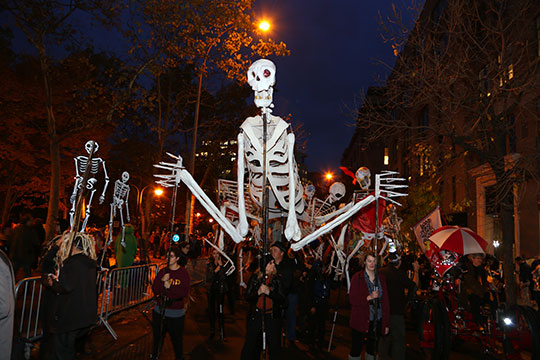 Don a costume — or stay in street clothes and cheer as the Village Halloween Parade passes by, in its path along Sixth Avenue, Oct. 31.