Talks and Events Around July 4th and American History

This will be a July 4th like none other in American history, with the nation divided and a pandemic raging. An influx of energy pushing for change is bringing new hope, however. Get perspective on the politics of past and present at these upcoming virtual talks. 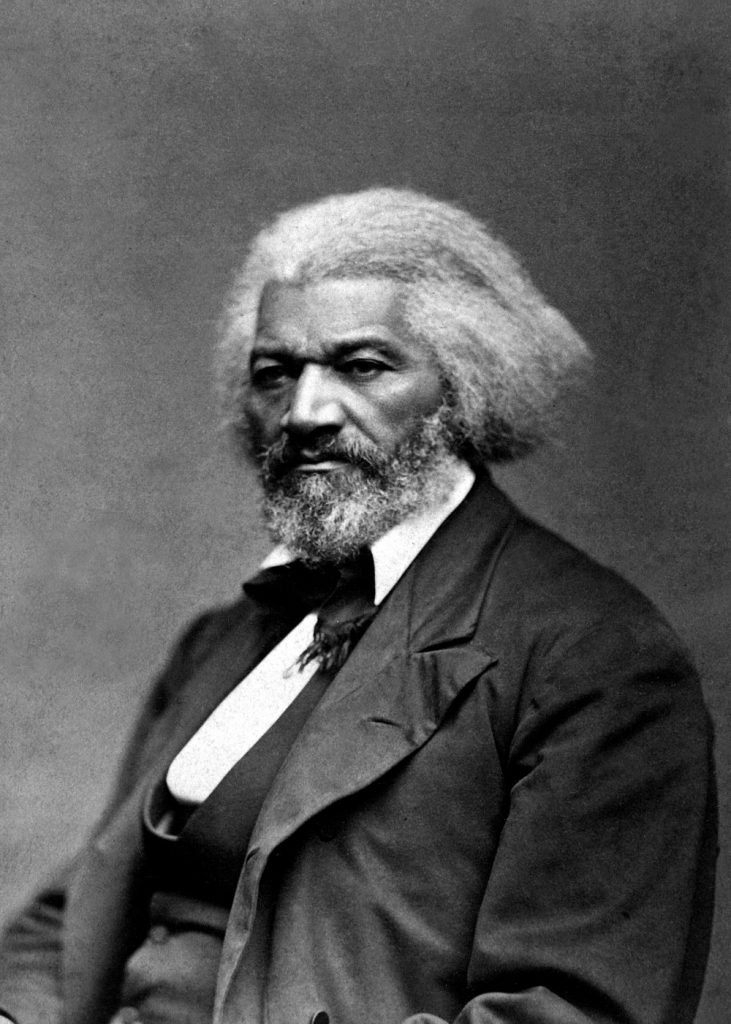 July 4th. Spend Saturday morning with founding father Thomas Jefferson himself as the National Archives and the Archivist of the United States, David S. Ferriero, host their first-ever virtual Independence Day. Willie Nelson will be hosting his annual 4th of July picnic, only from the virtual realm this year. Look for a mix of archive and livestream performances from a series of music world favorites. Saturday evening, CNN will bring in hosts Don Lemon and Dana Bash for an evening of music, augmented by frontline workers and citizens fighting for equality. 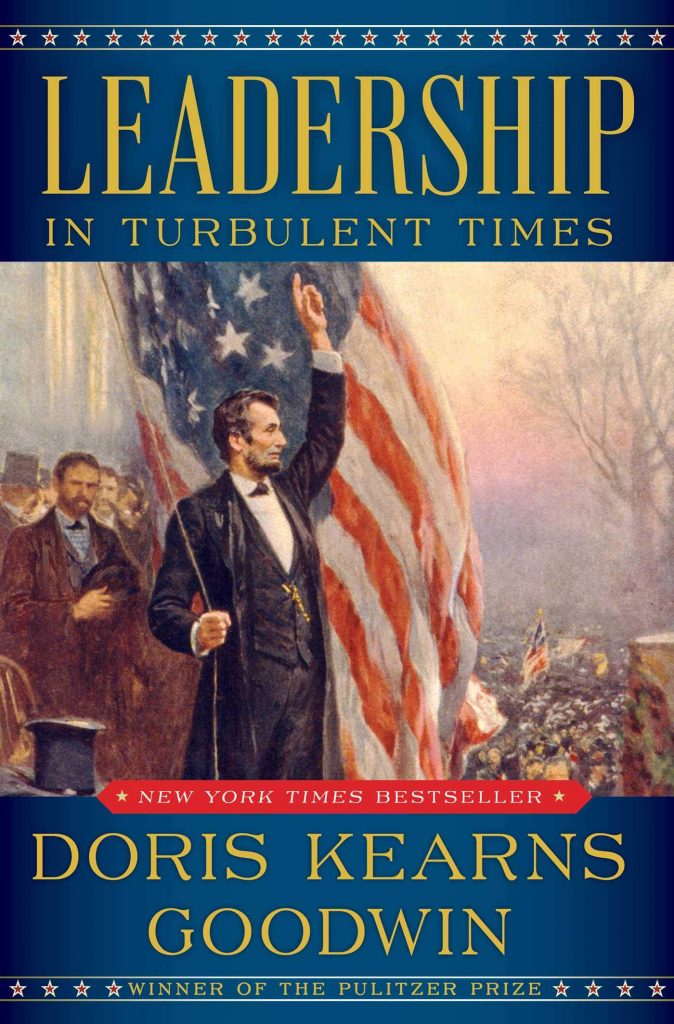 History (Political). Follow along with Pulitzer Prize–winning historian Doris Kearns Goodwin at Temple Emanu-El on Monday, July 6th as she gives an unscripted talk on Lincoln, the Roosevelts, LBJ, and leadership in challenging times. Relive one of the most consequential blunders in American foreign policy history on Thursday, July 30th with author Robert Draper and his new To Start a War: How the Bush Administration Took America Into Iraq. 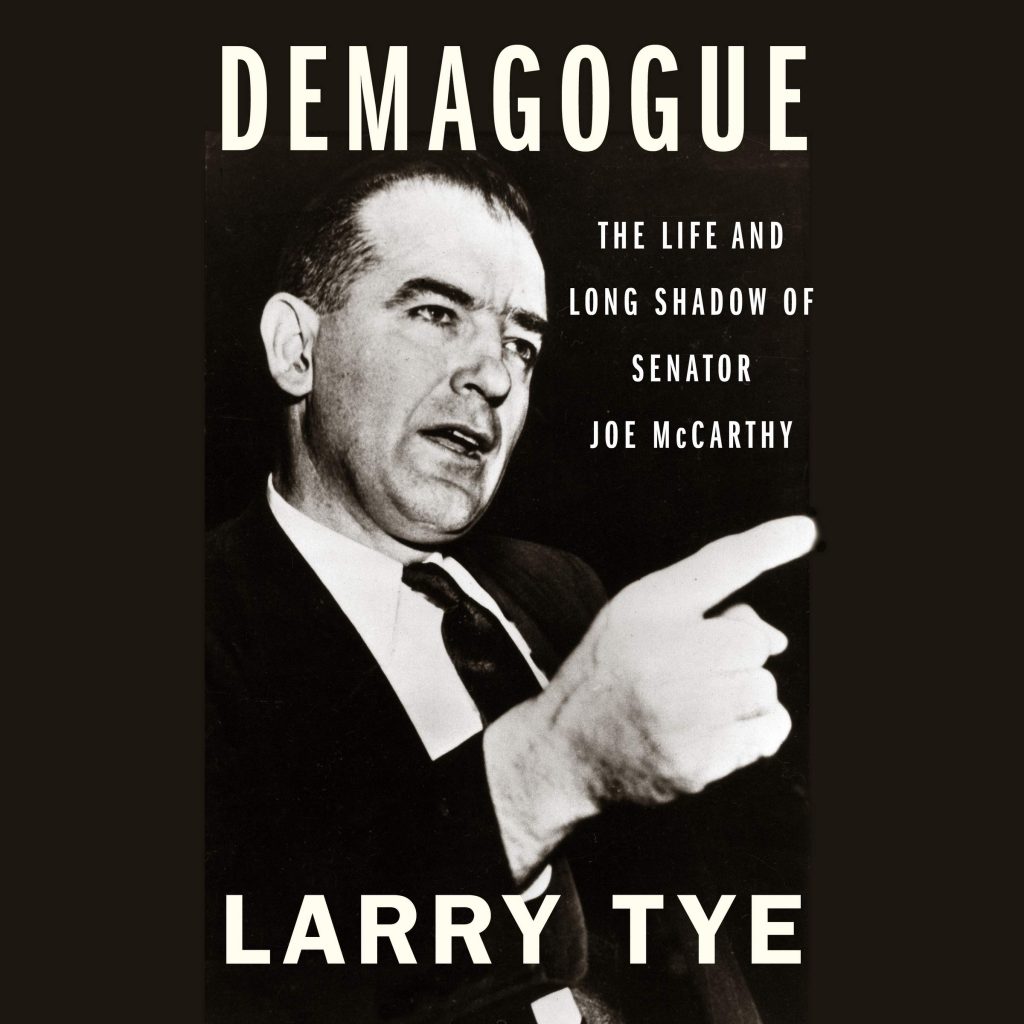 Travel back to the moment when partisanship really began to rend the seams in America as the NYU School of Law hosts historian Julian Zelizer Monday, July 13th for a presentation of his book Burning Down the House: Newt Gingrich, The Fall of a Speaker, and the Rise of the New Republican Party (you can also find Zelizer at The Strand on Wednesday, July 8th, and at the Brooklyn Historical Society on Thursday, July 16th). On Wednesday, July 8th, the best-selling author of Bobby Kennedy, Larry Tye, presents his latest, The Life and Long Shadow of Senator Joe McCarthy (Tye presents again on Thursday, July 23rd). 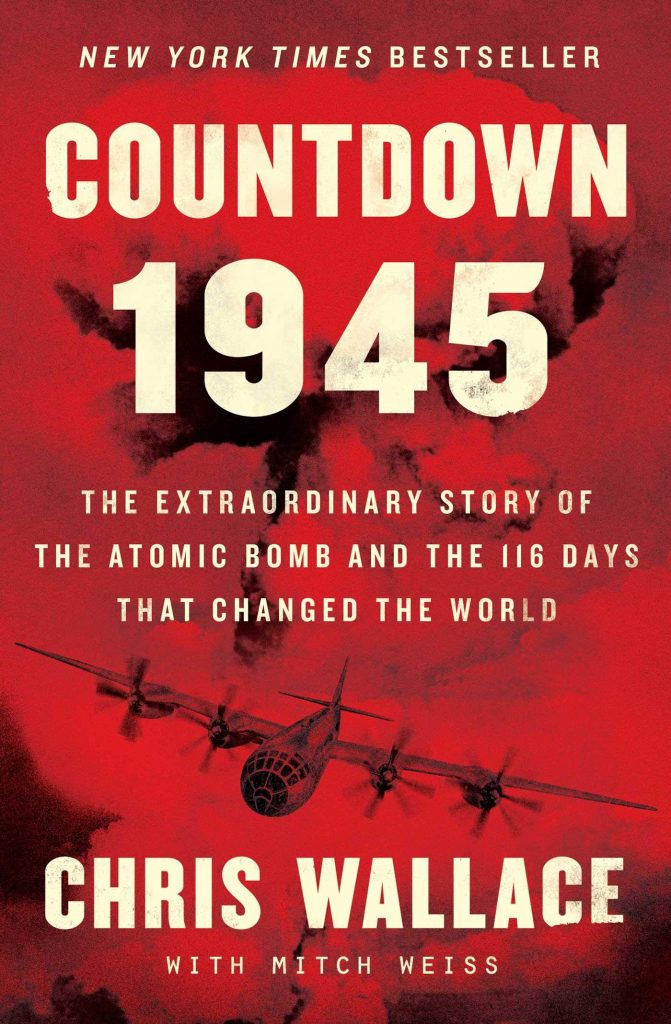 History (American). On Friday, July 3rd, you can light a virtual firecracker for a Mount Vernon Hotel Museum & Garden lunchtime lecture that looks at how Americans celebrated the Fourth of July in the early 19th century, especially on the 50th anniversary of the signing of the Declaration of Independence. Meet up with the final resting places of many of the luminaries in Bill Greer’s new A Dirty Year: Sex, Suffrage, and Scandal in Gilded Age New York as Green-Wood Cemetery spends Wednesday, July 8th looking at an action-packed 1872. Peer back into another pivotal time with newscaster Chris Wallace, who joins Temple Emanu-El  on Monday, July 27th with his new book Countdown 1945: The Extraordinary Story of the Atomic Bomb and the 116 Days That Changed the World. Temple Emanu-El. 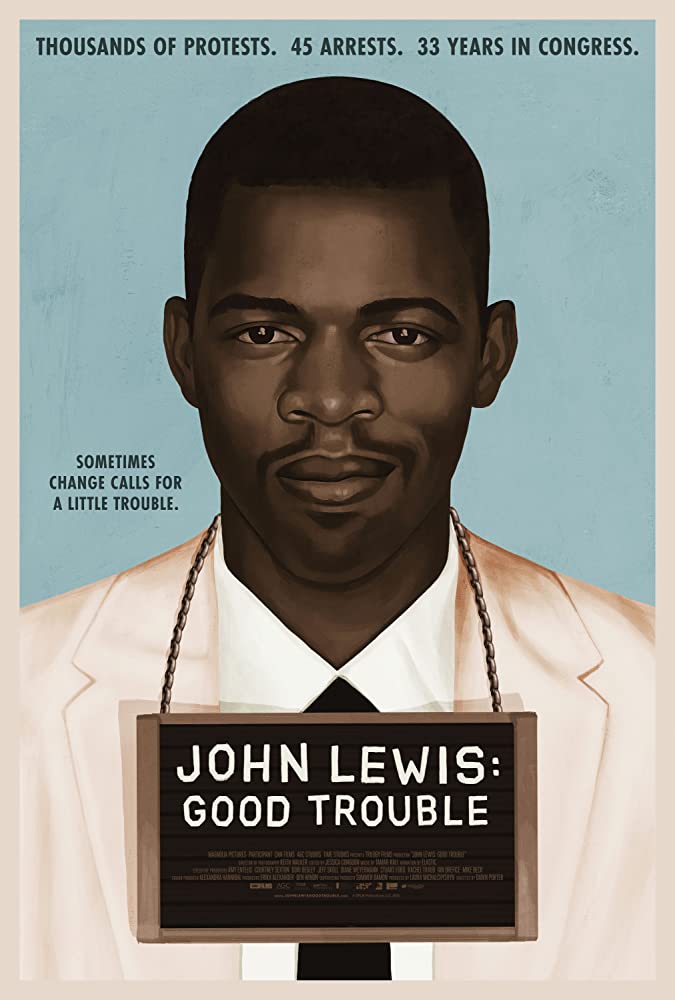 Hope for a Better America. Friday, July 3rd, the Whitney’s weekly exploration into video art presents Kota Ezawa‘s National Anthem, an animated depiction of the NFL anthem protests inspired by Colin Kaepernick. Interviews and rare archival footage chronicle John Lewis’s 60-plus years of activism; on Monday, July 6th catch a screening of John Lewis: Good Trouble with an accompanying conversation. Alina Das and Sylvia A. Harvey look at the carceral system as it impacts immigrant families (No Justice in the Shadows ) and American families (The Shadow System: Mass Incarceration and the American Family) on a virtual visit to Shakespeare & Co. next Tuesday, July 7th.  On Wednesday, July 8th, join the Brooklyn Historical Society for the celebration “Democracy, If We Can Keep It: The American Civil Liberties Union at 100.” 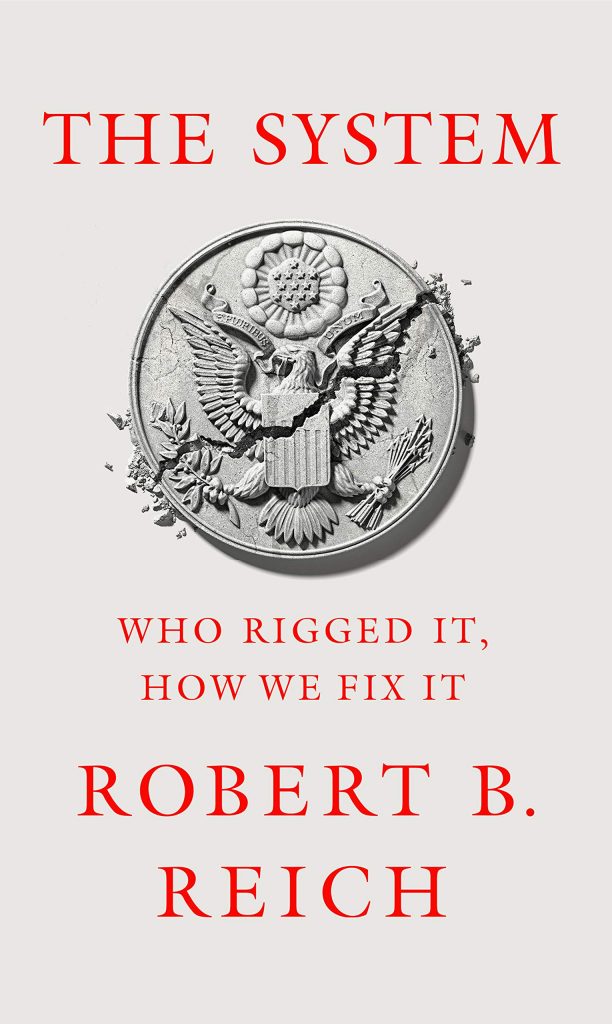 The System. On Tuesday, July 7th, columnist David Brooks teaches a master class at the Y on how to repair the nation’s frayed social fabric. Former Secretary of Labor and best-selling author Robert Reich presents his new book, The System: Who Rigged It, How We Fix It, on Tuesday, July 28th. He’ll lay out a plan to “demand that democracy works for the majority once again.” On Thursday, July 9th, join the Brennan Center for an evening dedicated to safeguarding the 2020 election and Pademic Propaganda: A New Electoral Crisis. 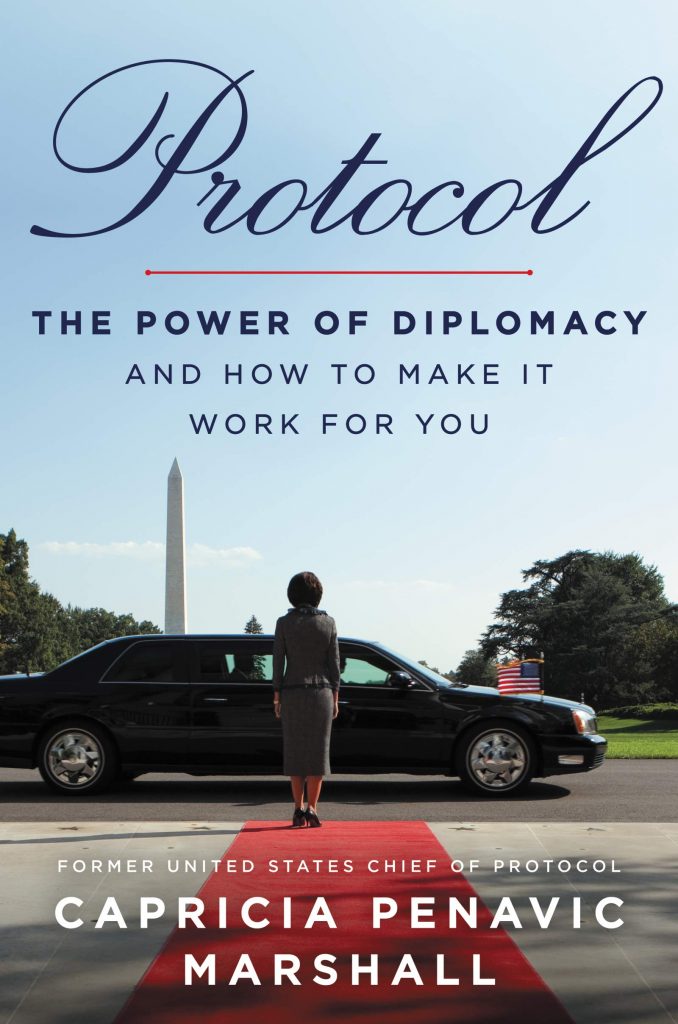 The balance of 2020 will tell us whether the American populace prefers to be represented by coarse voices. For the antipodal approach, join Ambassador Capricia Penavic Marshall, the former Chief of Protocol of the United States. She’ll can be found in conversation on her new book, Protocol: The Power of Diplomacy and How to Make It Work for You, with former presidential candidate Hillary Rodham Clinton.