ThoughtGallery.org > Featured > The Home Stretch: NYC Events for the Last Days of January

The Home Stretch: NYC Events for the Last Days of January

As January’s days dwindle down, complement your calendar with this cornucopia of offerings—a guide to the top talks, readings and screenings in NYC.

Wednesday, January 21. Get transported back to the 1920s and ’30s and experience the rich social and cultural life built by New York Jews Between the Wars, as—the main wave of immigration over—they began to put down roots in the New Country. Museum of the City of New York. 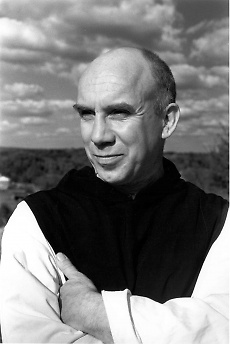 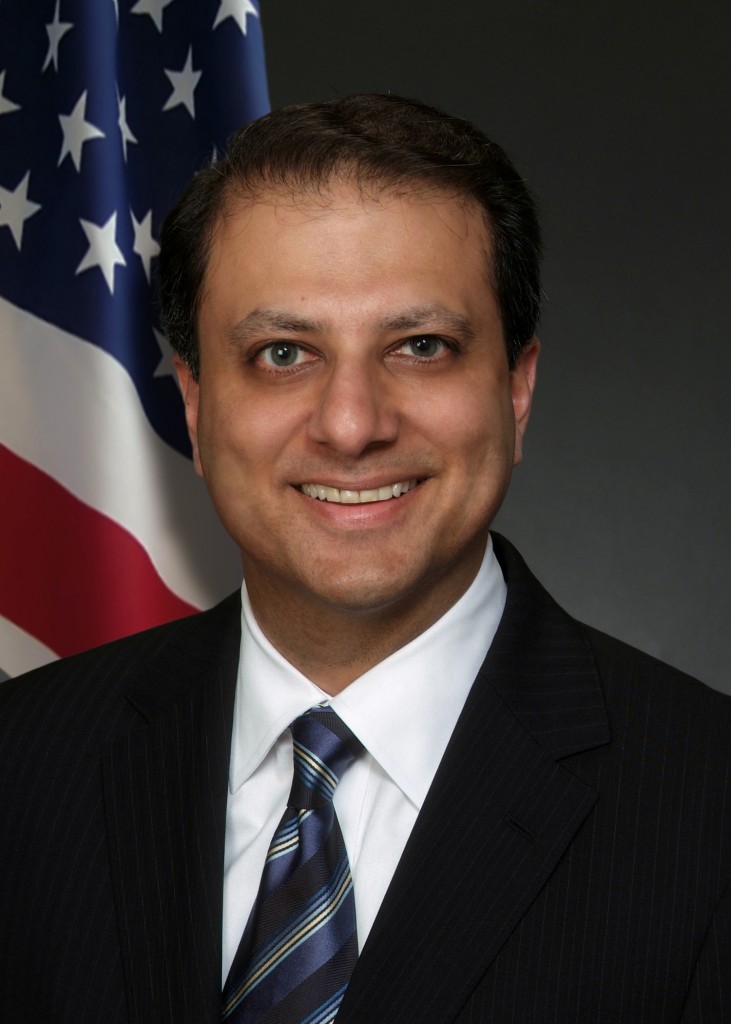 Saturday, January 24. Take a Voyage to the Virtual with an exhibit of Nordic art that’s digital, sound-and-light-based, and often interactive, opening today (through Apr. 4). Scandinavia House: The Nordic Center in America.

Sunday, January 25. Admire the artistry of the Nai-Ni Chen Dance Company, which specializes in modern interpretations of traditional Sino choreography—including the ever crowd-pleasing Lion Dance. Brooklyn Center for the Performing Arts. 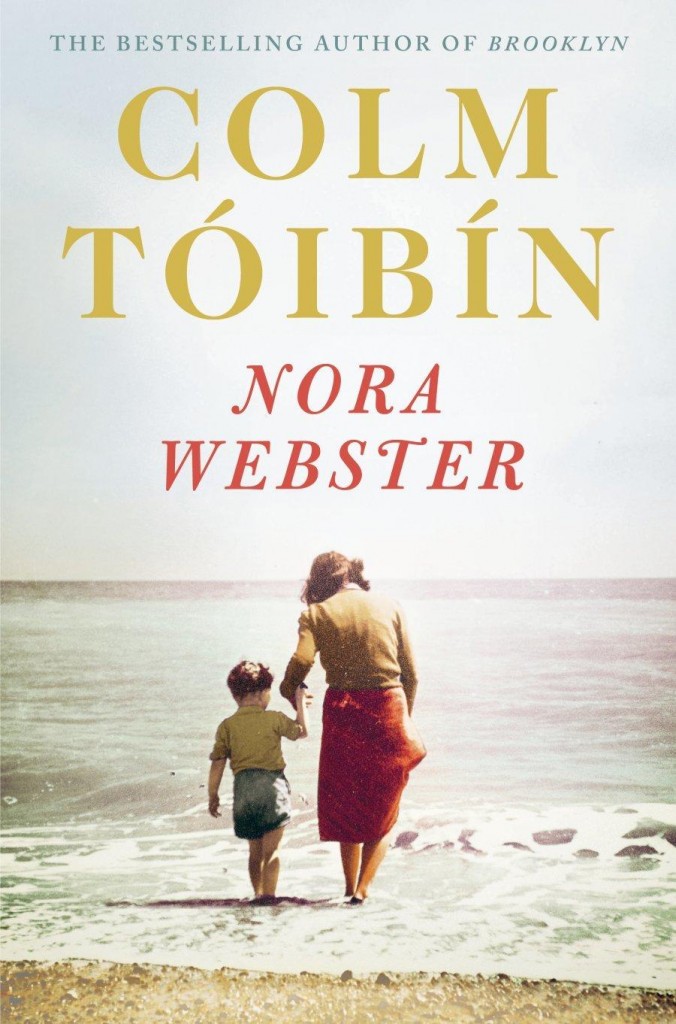 Monday, January 26. Listen in as novelist Colm Tóibín (The Master, Brooklyn) converses about his latest, Nora Webster; actress Claire Higgins (currently on Broadway in A Delicate Balance) reads a bit from the book. Symphony Space. 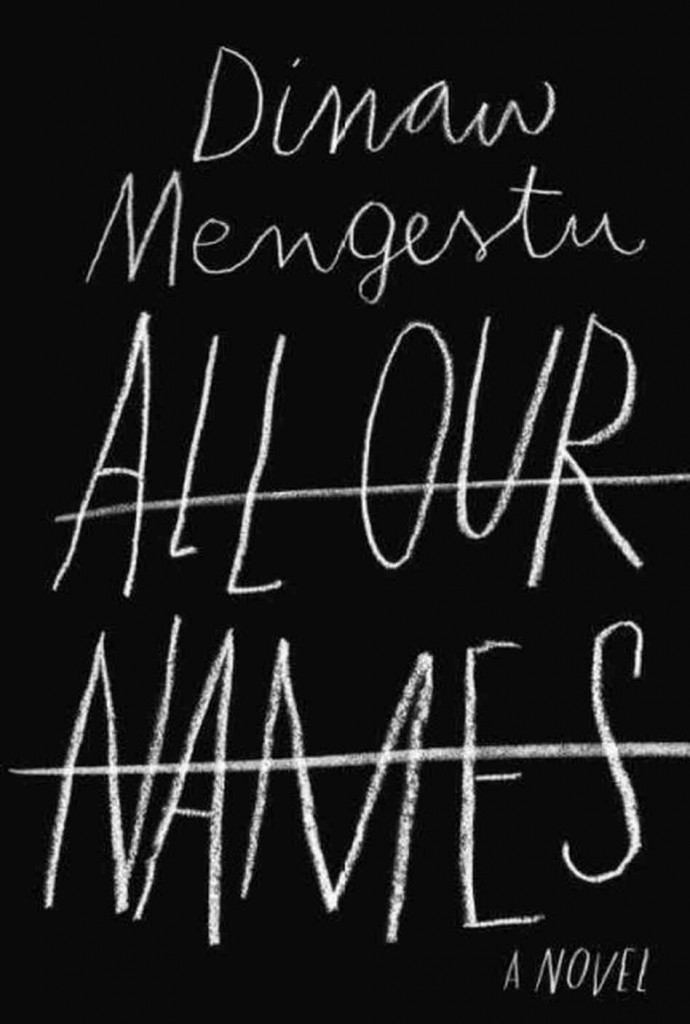 Tuesday, January 27. Enjoy a civilized literary evening that features a buffet dinner with live music in the background—followed by Ethiopian-born writer Dinaw Mengestu musing on his novel All Our Names. Brooklyn Academy of Music (BAM).

Wednesday, January 28. Ever wonder if, in a society that increasingly experiences everything via the web, there’s any room (literally) for actual, physical exhibitions? A scholar discusses The Postdigital Museum. Bard Graduate Center.

Thursday, January 29. Get a glimpse of Kevin Costner, who’ll be chatting after a screening of his new film Black or White (co-starring The Help’s Octavia Spencer), which asks: Who’s best qualified to raise biracial children? 92nd Street Y. 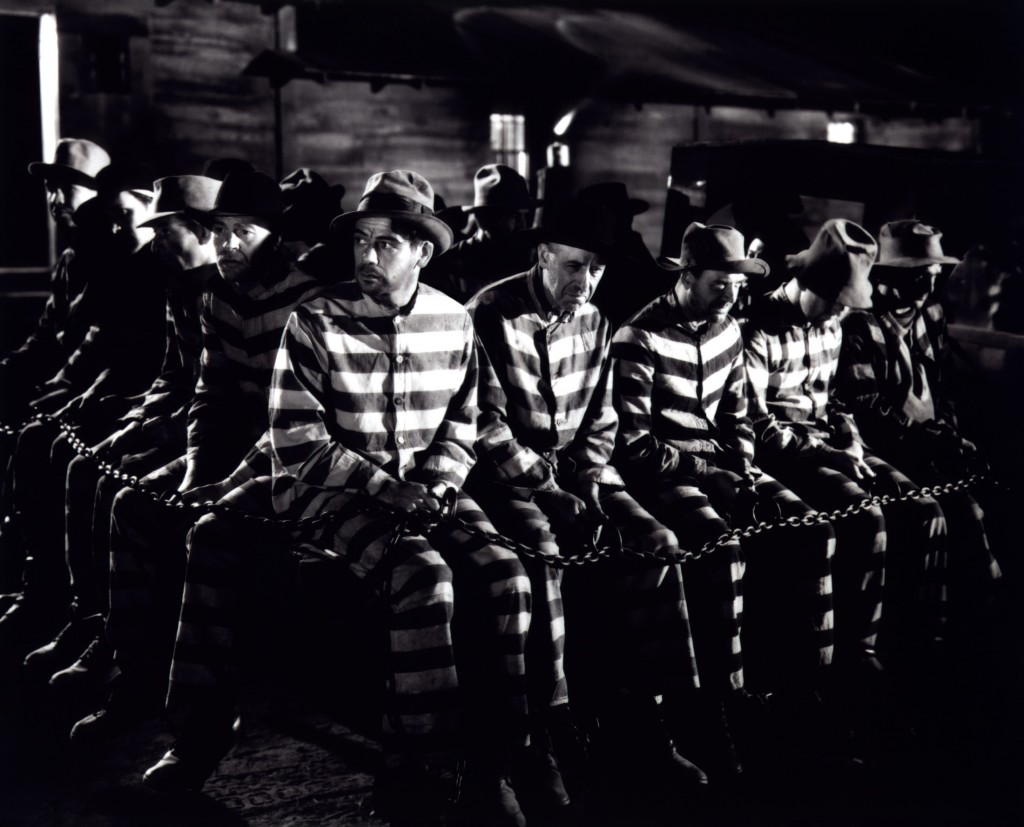 Friday, January 30. Reflect on issues of unjust incarceration and the prison system, past and present, at this screening of the 1932 movie I Am A Fugitive from a Chain Gang, introduced by two criminology experts. New-York Historical Society.

Saturday, January 31. Click those needles at a scarf-knitting workshop, teaching the tubular method of making silk and wool creations. It ties in (no pun intended) to the exhibit New Territories: Laboratories for Design, Craft and Art in Latin America. Museum of Arts and Design.

tagged with nyc events, nyc talks, things to do in nyc