Happy Pride! This month marks the LGBTQ community’s annual celebration of identity, community, and visibility. And there’s no better place to celebrate than New York City. As Pride month continues, here are some great talks and events to help you show your Pride or be a good ally, and learn more about the LGBTQ community and its history and future. 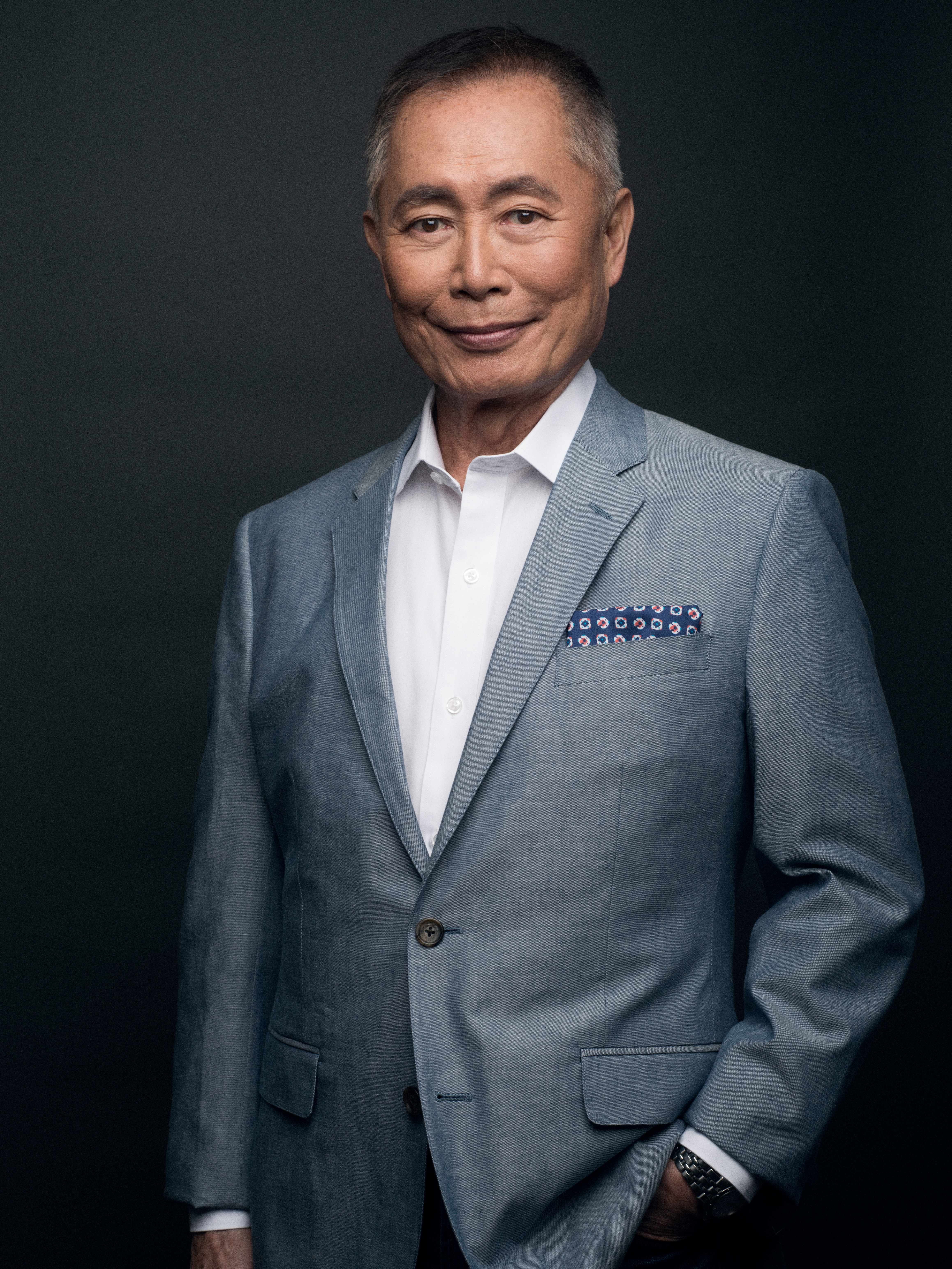 Every few years, the LGBTQ community chooses a city to host a special WorldPride gathering. This year, in honor of the 50th anniversary of the Stonewall Riots, that city is NYC. Millions of visitors will be coming in for “official” Pride celebrations like the Pride march on June 30. Other WorldPride events to look out for are Feel the Pride, an ongoing immersive experience that takes place daily through June 30 in Soho, and GameChangers (June 25), an event celebrating LGBTQ leaders whose panel will include George Takei and Leyna Bloom. As Pride month wraps up on June 30 and the march comes to an end, WorldPride will hold a special closing ceremony in Times Square with big name performers like Melissa Etheridge and Margaret Cho. And if you’re heading to the march on June 30, be sure to stop by The Center for Book Arts a few days before on June 25, where they’ll be hosting free poster printing for Pride. 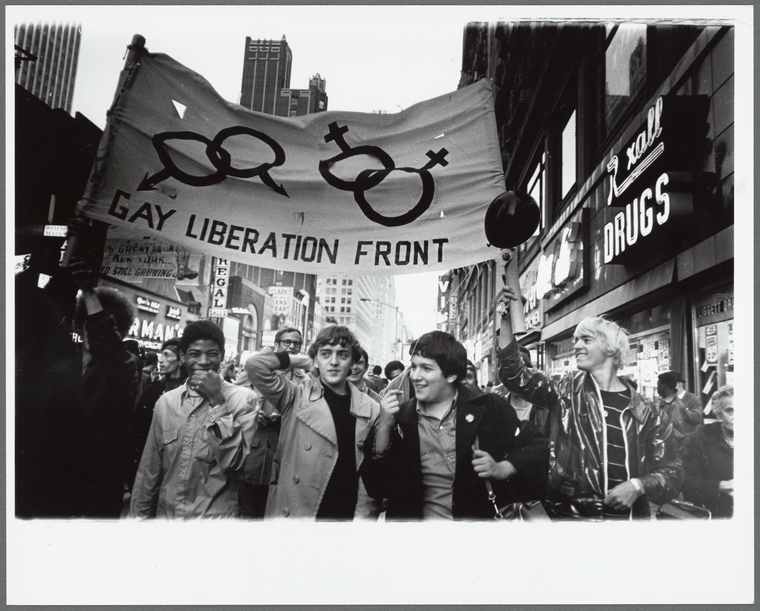 NYC’s museums and libraries will also be hosting their own Pride celebrations. Pay a visit to the New York Public Library June 21 for their Pride-focused Library After Hours event, which will include special admission to their Stonewall 50 exhibition, curator talks, films, readings, games, a DJ, and even a “literary drag show.” The Morgan Library and Museum will also host an LGBTQ and Friends party on June 19, which includes special exhibition access, curator talks, a wine bar, and spoken word performances. 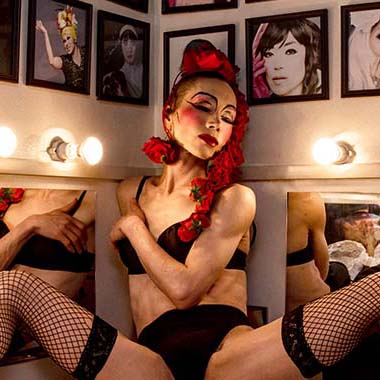 Other events will honor the 50th anniversary of the Stonewall riots and focus on the fight for LGBTQ rights that still continues today. La MaMa Experimental Theatre will pay tribute to Stonewall with an ongoing Stonewall 50 series through June 30, which includes special performances and talks. On June 25, hear both emerging and established poets honor Stonewall in a special Stonewall legacy poetry reading, which will take place at the Bryant Park Reading Room. Also on June 25, there will be a free forum on the High Line, which will focus on queer wellbeing and ask the question: How Many of Us Will Be Thriving for Stonewall 100? The Public Theater, meanwhile, will put its focus on the legacy of resistance and ongoing LGBTQ fight in a free Public Forum event June 17, while a June 24-25 Human Rights Conference will bring together activists, artists, educators, journalists, policymakers, students, and others engaged in LGBTQ human rights from around the world. 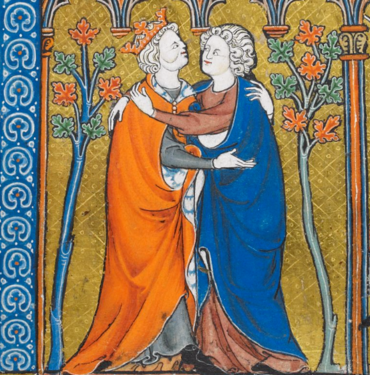 Beyond Stonewall, there’s also plenty of other LGBTQ history to learn. Discover 4000 years of same-sex marriage at a June 17 event at the Brooklyn Brainery, or see a screening of the groundbreaking documentary Gay Sex in the 70s on June 20. A June 21 Pride-themed walking tour will head to the High Line, where gay and transgender life “incubated in the years before it was transformed in the early 2000s.” After Pride comes to a close, continue your queer education July 28, as a talk at the Brooklyn Museum looks back at the decade-long history of Original Plumbing, a magazine focused on trans male culture.