ThoughtGallery.org > Featured > Mad Men Final Season: Talks and Events to Mark the End of an Era

Mad Men Final Season: Talks and Events to Mark the End of an Era

This April Mad Men embarks on its seventh and final season. Before the cast and crew head off into their rerun afterlife, there’ll be plenty of opportunities for thinking about the show and the light it cast on a series of lost New Yorks. Catch show creator Matthew Weiner in talks all across the city, on top of events and specials that will help you hoist a double to the Mad Men final season. 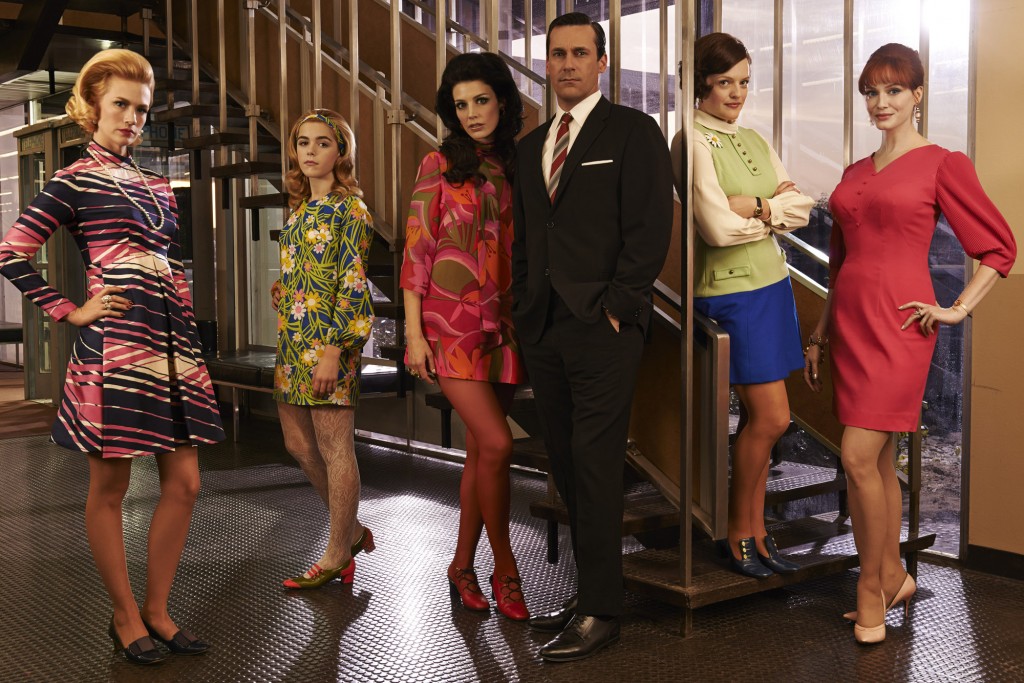 Matthew Weiner kicks off his victory lap with an appearance at the Museum of the Moving Image, where he’ll discuss some of Mad Men‘s inspirations (the museum is also hosting an exhibition on the show, with some full-scale interiors). Weiner will be sticking around to introduce a screening of Billy Wilder’s The Apartment, one of the show’s obvious influences. Friday, Mar. 20.

In addition to telling the story of advertising’s rise in America, Matthew Weiner also shed light on the changes that occurred for a generation of Jewish Americans. Find him at the Museum of Jewish Heritage for “A Brief History of Jews and Advertising.” Sunday, Mar. 29. (If you’re fascinated by Mad Men‘s interiors, definitely swing back by the MJH for the new exhibition “Designing Home: Jews and Midcentury Modernism,” which opens Tuesday, Mar. 31.)

The Mad Men final season will be fully underway when Weiner swings by the 92nd Street Y to give an insider look at the last episodes. Tuesday, Apr. 28.

Weiner’s first public appearance to discuss Mad Men from stem to stern will take place at the New York Public Library – Stephen A. Schwarzman Building just days after the finale. Get some insight into the themes, characters and context of the show at a LIVE from the NYPL event. Wednesday, May 20. 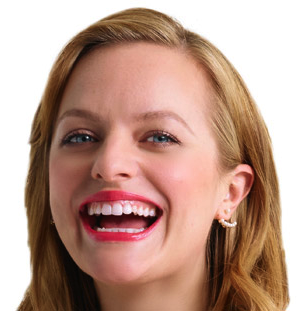 Lincoln Center gets Mad Men cast members Jon Hamm, Christina Hendricks, January Jones and John Slattery together for a look back at their favorite scenes. Matthew Weiner will be in conversation. Weiner will also be curating a marathon of favorite Mad Men episodes, airing for free. Friday, Mar. 20 and Saturday, Mar. 21.

Elisabeth Moss may be best known as Peggy, but she’s also a stage actress, playing the title role in the upcoming revival of The Heidi Chronicles (a spiritual successor to Peggy, in a way.) Find Moss with cast mates in a conversation at the 92nd Street Y. Sunday, Mar. 29. 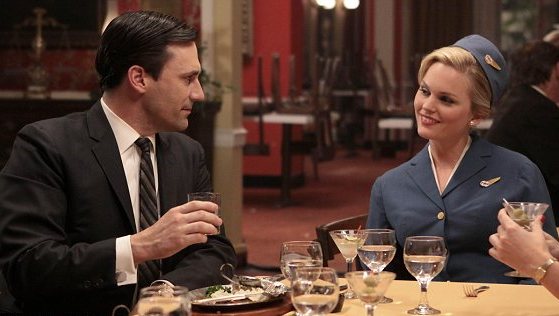 Mad Men‘s extracurricular activities evoked nostalgia for classic New York, even if the show was filmed in L.A. Many of those clubby pleasures are still available, of course, and you can enjoy them at a discount during “Mad Men Dining Week.” Legends like the 21 Club, Delmonico’s and P.J. Clarke’s will be participating, as will more than 30 other spots, serving two-course lunches or dual cocktails ($19.69, a price no doubt thought up by an ad man). Monday, Mar. 23rd through Sunday, Mar. 29.

Dining like a Mad Man is one thing. Drinking the show’s own booze is another. Party people The Salon are throwing a bash at The Players Club, and they’re doing it with vintage bottles sourced directly from the Mad Men prop department. Live jazz and burlesque will lend atmosphere, best enjoyed with a vodka gimlet or three (yes, bartenders will be using Stolichnaya.) Friday, Apr. 10.

To get a little strolling in with your drinking, join up with the Mad Men Cocktails Experience Tour. It kicks off at the GCT clock, appropriately enough, and moves on to cocktails at three spots featured on Mad Men. A full tour of Madison Avenue is included. Vintage dress is not discouraged.