ThoughtGallery.org > Featured > Made in the U.S.A.: All-American Talks, Screenings and Events

Made in the U.S.A.: All-American Talks, Screenings and Events

Let Independence Day weekend kick off a month of exploring the varied aspects of America—her historical highs and lows, her culture, and her heroes—from John Adams to Al Roker to Bob Dylan to Harper Lee.

A musical about the writing of the Declaration of Independence—sounds crazy, no? But 1776 was a smash hit when it premiered in 1969, and has remained a solid favorite in stock ever since. Kick off the holiday weekend with a screening of the highly faithful film version, preceded by a meet-and-greet with actor William Daniels, who starred as John Adams on stage and screen, and recently authored a more personal document, Still at Play: My 75 Years in Show Business and Roles America Embraced. It’s part of the open house ($1 admission all weekend long) at Fraunces Tavern Museum, an institution with its own strong connection to the Revolutionary War. Friday, Jul. 3. 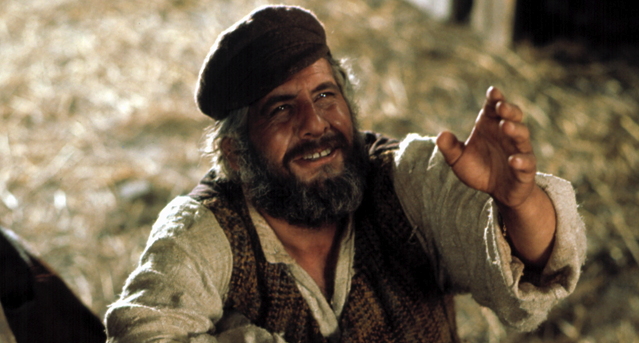 Jews were pioneering figures in the movie industry, yet the cinematic portrayal of the chosen people has ranged from non-existent to simplistic to problematic. Now, a NYU theatre prof presents a clips-filled lecture on Hollywood Yiddishkeit: Jewish Images in American Film—held, appropriately enough, on a synagogue roof. Sutton Place Synagogue, Tuesday, Jul. 14.

Labor Day is still a few months away, but you can still hearken to contemporary songs that celebrate the working man and woman in this live performance. Aesthetic Realism Foundation, Sunday, Jul. 12. 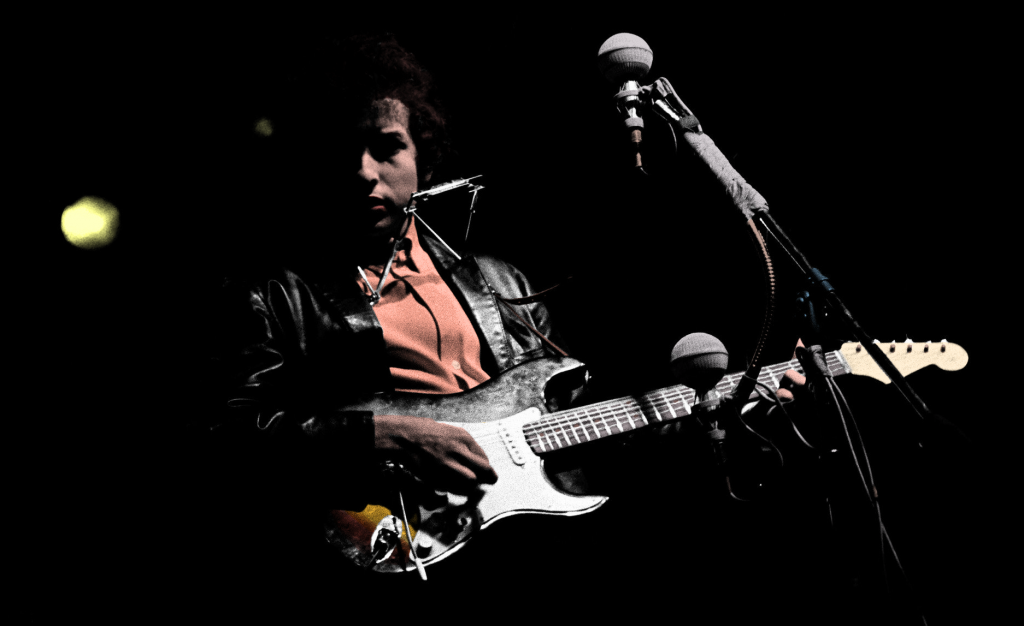 Combining folk music’s time-honored tradition of social protest along with introspective angst, Bob Dylan crafted a new, uniquely native form of songwriting. A panel of music scholars and industry professionals focuses on the transition in his work, around the time of the 1965 Newport Folk Festival. Museum of the City of New York, Monday, Jul. 27. 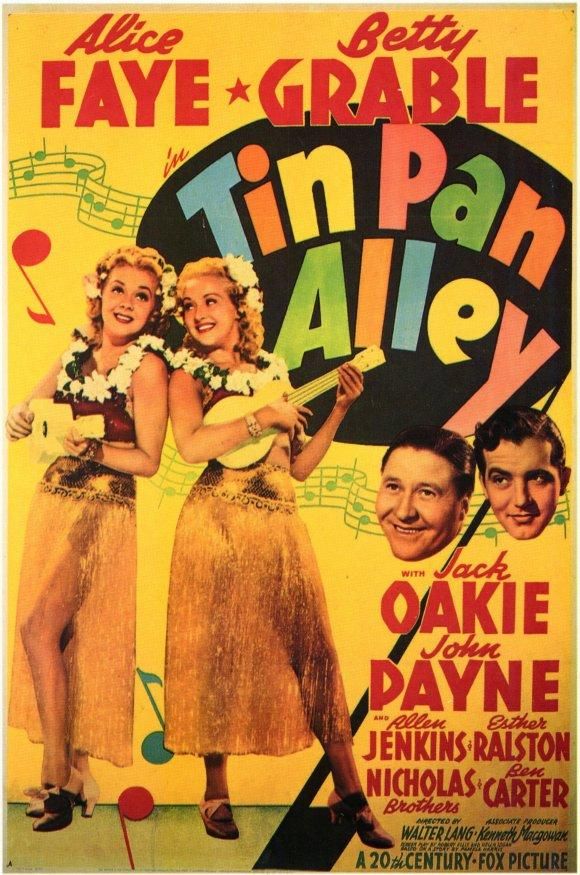 For something in a lighter and more lushly romantic vein, tune into a verbal jukebox of anecdotes and recordings being played by Jim Jimirro, American Songbook buff and selection committee chair for the Traditional Pop category of the Grammys. New York Public Library for the Performing Arts. Monday, Jul. 27.

Thoughts on the Thirties 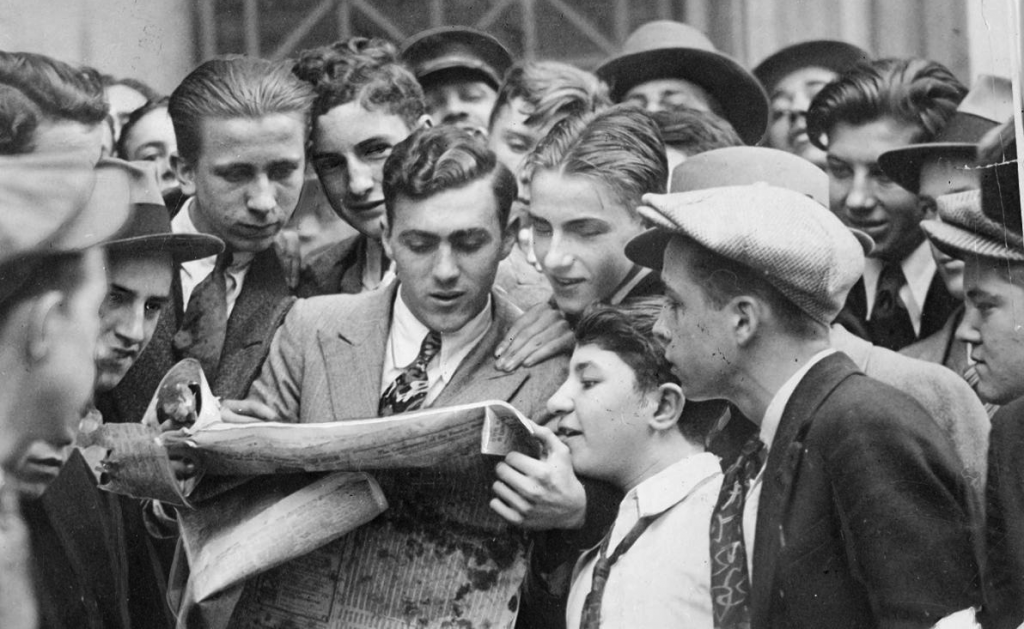 Several times throughout American history, a wave of investment-firm shenanigans, asleep-at-the-wheel regulators and just plain dumb ideas have created chaos in the financial system, leading to economic collapse. In his new book, an economist explores two of the worst, the post-1929 Great Depression and the Great Recession of recent memory, and warns how it could all happen again. 92nd Street Y, Thursday, Jul. 16…Speaking of those dark days in 2008-09, filmmaker Jim Bruce (whose documentary Money for Nothing covered the crisis), is in town to discuss What to Expect When the Fed’s Expecting (To Raise Interest Rates). Graybar Building, Tuesday, Jul. 21. 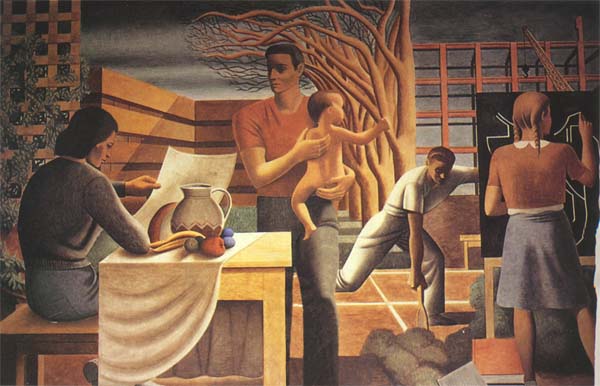 One of the administrative innovations of the 1930s was the creation of federal projects in the fine and decorative arts, in literature, and in theatre on a hitherto unseen scale. How did this affect the creatives who benefited from this golden age of government funding—and the works that came out of it? A Stockton University historian examines The New Deal’s Influence on American Culture in an illustrated talk. New York Public Library – Mid-Manhattan Library, Tuesday, Aug. 11. 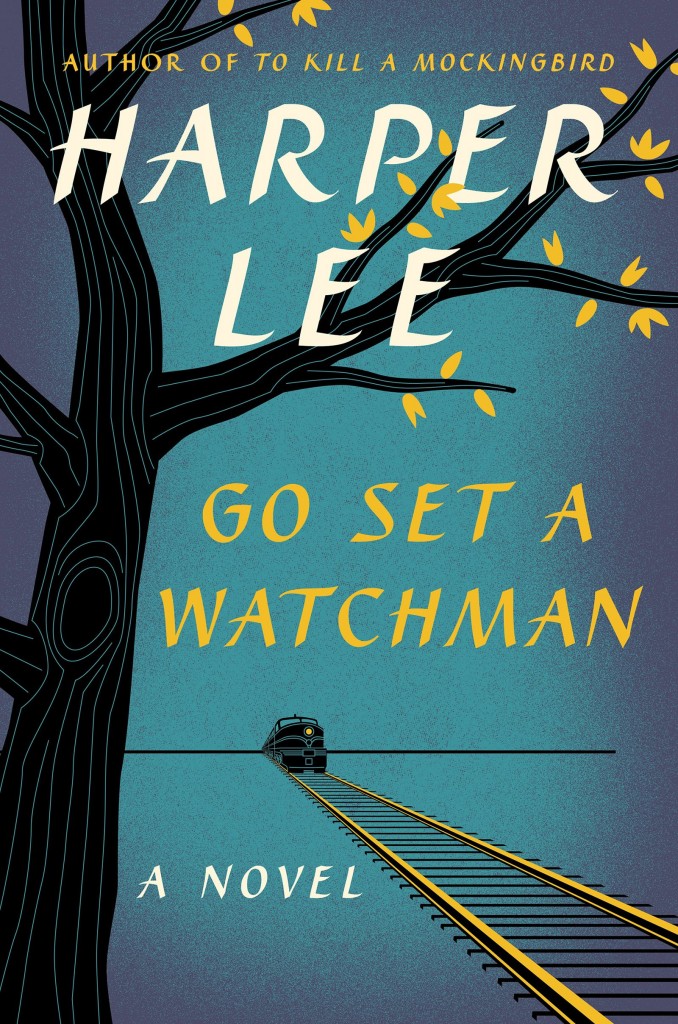 Some have called Harper Lee’s To Kill a Mockingbird the Great American Novel; others feel it’s merely the quintessential Southern novel. Now, Go Set a Watchman, a second book by the reclusive author, is coming out. Mary Badham, who played Scout in the film version of Mockingbird, reads excerpts from both. 92nd Street Y, Tuesday, Jul. 14.

Many brave black men died during the course of the 1960s Civil Rights struggle. But in early 1965, the deaths of two particular men in Alabama—local activist Jimmie Lee Jackson and Boston minister James Reeb—provided the spark that turned that struggle into a movement that transformed America. So argues Adar Cohen, coauthor of a new book about the little-known pair. Barnes & Noble Upper West Side, Thursday, Jul. 16.

It still ranks as the deadliest natural disaster in U.S. history: the Galveston Hurricane of 1900, which killed at least 6,000 people. Who better to discuss its impact than NBC weatherman Al Roker (a force of nature himself), who’s just written a book on the storm. Bryant Park Reading Room, Wednesday, Aug. 12.