ThoughtGallery.org > Featured > Chick Lit: Book-Related Events By, For and About Women

Chick Lit: Book-Related Events By, For and About Women

Come listen to some ladies of letters—authors of everything from suspense novels to emotional memoirs—discussing their craft or their lives (or both) in these talks, conversations and readings. 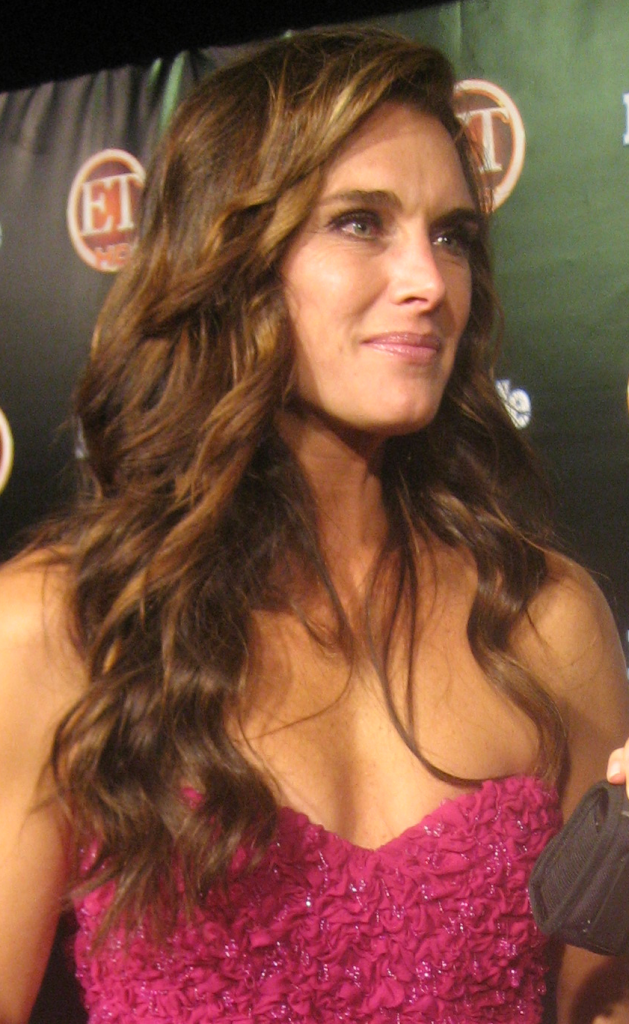 Once upon a time, There Was A Little Girl named Brooke Shields—whose canny mom Teri managed her into a red-hot modeling and acting career; the mature actress, now a mother herself, recalls their complicated relationship. Barnes & Noble, Union Square, Nov. 18.

Doyenne mystery writer Ruth Rendell, whose carefully crafted books are masterpieces of misdirection and psychological tension, reads from her latest page-turner, The Girl Next Door. The Center for Fiction, Nov. 19. 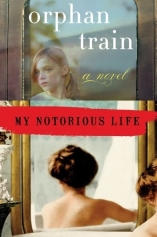 Two novelists, Christina Baker Kline and Kate Manning, compare the way real-life people and events in the 19th century furnished the fictional fodder for their new books. Kline’s Orphan Train tells the story of children who were literally shipped across the country to be placed in new homes. Manning’s My Notorious Life is based on a prominent midwife who became involved in the burgeoning birth-control movement. Tenement Museum, Nov. 19. 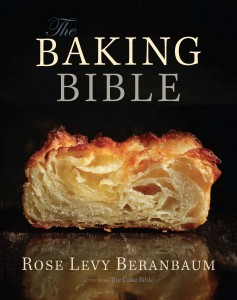 That baroness of baking, Rose Levy Beranbaum—author of 10 cookbooks—unveils an international array of recipes for tarts, cookies and pastries at this talk at the 92nd Street Y, Dec. 4. 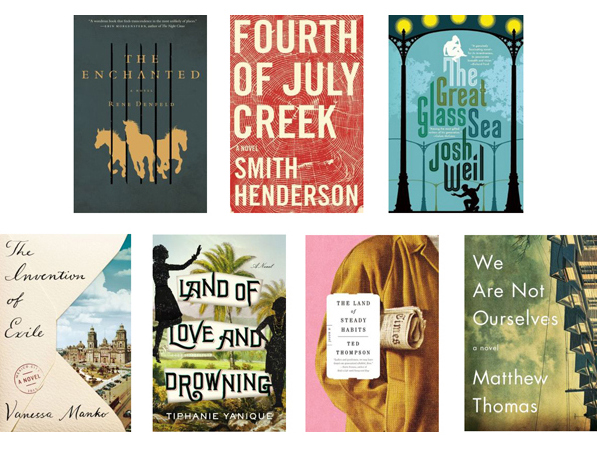 Mingle with some ladies (and gents too) making their debuts—literary debuts, that is—at this First Novel Fête, which includes cocktails and readings by the talented newcomers. The Center for Fiction, Dec. 8.

Do we really need another lecture about the importance of fiction? Yes, we do, particularly when the lecturer is novelist Alice Hoffman (The Museum of Extraordinary Things, Practical Magic). The Jewish Museum, Dec. 11. 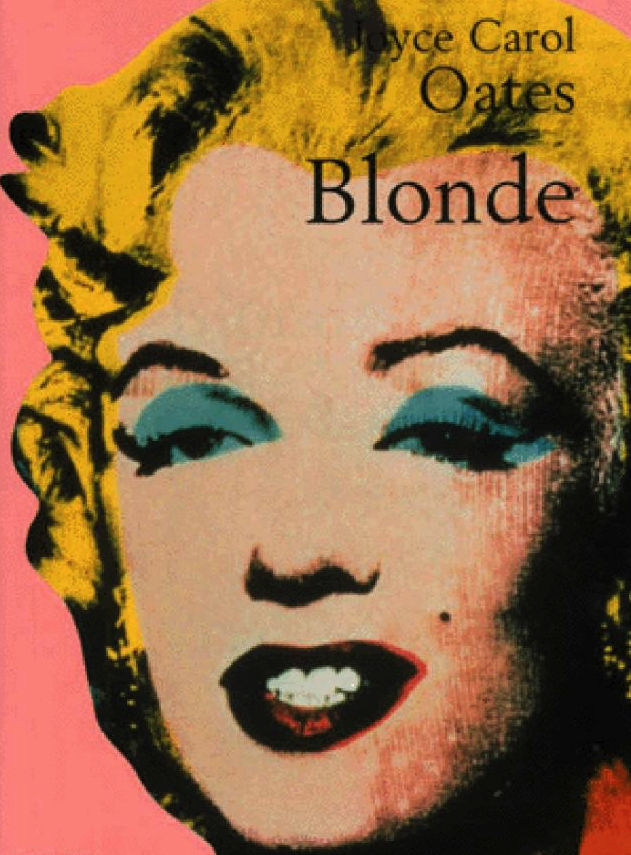