Bel Canto Before Caballé: Ensemble Ricercare Antico Talks Caccini Ahead of Their Friday Concert in a 400-Year-Old Library

“…we improvise an accompaniment that will be different every time we play….”

I recently had the opportunity to chat with Francesco Tomasi, artistic director of Ensemble Ricercare Antico, about the upcoming performance of Giulio il Romano, a program of music by Giulio Caccini, which will be presented Friday, November 9 by Salon/Sanctuary Concerts at The Library of the House of the Redeemer, 7 East 95th Street in New York. 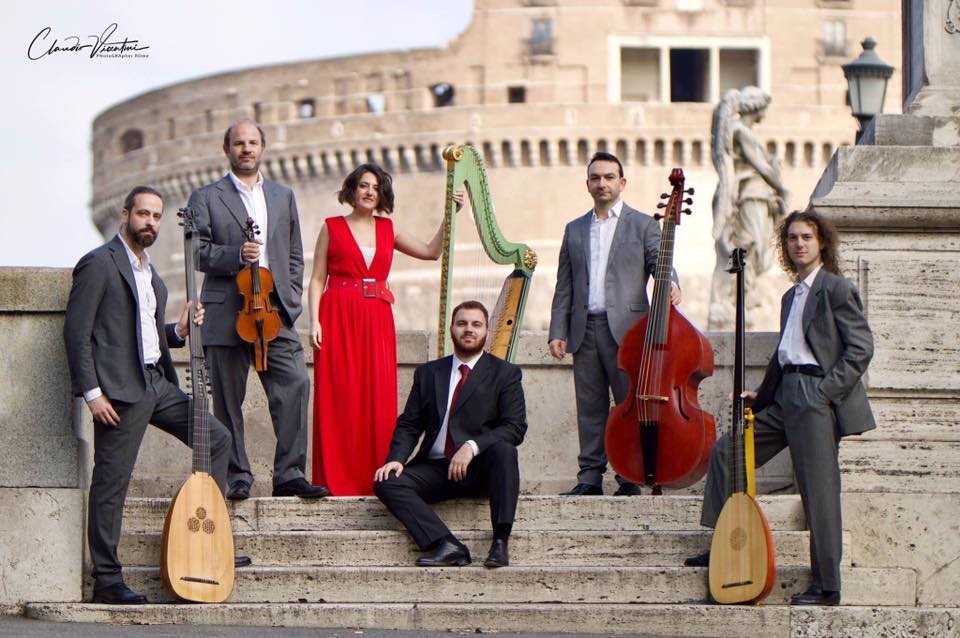 The Ensemble Ricercare Antico in front of the Castel Sant’Angelo. Image courtesy of the Ensemble.

CP: Congratulations on your upcoming New York debut! I know New York audiences are excited to hear you all and your fascinating program, Giulio il Romano. Can you tell us more about your program and what it means to do it this year?

FT: Thank you and we’re very excited to be here! The program is a musical journey to seventeenth century Rome, the city where Caccini was born, and most certainly had the greatest influence on his compositions, Le Nuove Musiche and Nuove Musiche e La Nuova Maniera di Scriverle. The program consists of works taken from these two volumes of music.

CP: How did your group come together? How did you all meet and decide to collaborate?

FT: The group started in 2007 with Serena Bellini and myself, who had the idea of performing music of the Italian seicento. The composers of this era pursued many new directions in harmony and expression, so it becomes a very interesting period to research. Last year, I had the idea together with Riccardo Pisani to undertake this Caccini program for the 400th anniversary of his death, adding other plucked string instruments to re-enforce the basso continuo, which is what we call the accompaniment in this period of music.

CP: New York opera lovers know a lot about Mozart, Puccini, Verdi, and Wagner, but not so much about what came before, or what started it all. Can you tell us more about why Giulio Caccini is so important to the later opera that we love so much, and why people who go to the Metropolitan Opera should come hear Caccini? 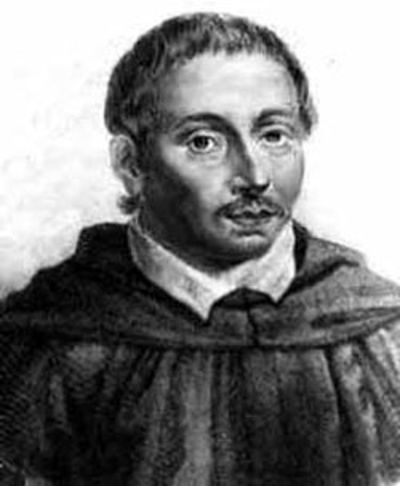 FT: Caccini can be considered the father of melodrama. It’s really he who gave singers the first technical notions about singing. He was also the first, along with Jacopo Peri, to write an opera called “Euridice.” This alone should be enough to communicate his importance as a composer.

CP: Is there any music on the concert that we will be hearing for the first time? Is it all from previously published sources, or are there works that have been sitting in an archive until now?

FT: A while ago I came across this manuscript, number 56, in the Biblioteca Nazionale Centrale in Rome, that contains Roman seicento instrumental music, including a canzone by Landi written for harp, lute, and theorbo that we recorded for the CD (but which unfortunately we won’t be performing in New York), and two pieces by Filippo Nicoletti composed for violin and lute. These are all the unpublished works that I wanted to include in the program, above all because musically, they recall strongly the composer’s world.

CP: When Americans talk about bel canto singing, we usually are thinking about the early nineteenth-century works that were made popular by singers like Callas, Sutherland, Horne, Caballé, etc. But the technique really started in Florence with Caccini. Can you tell us more about that and why it’s important to know? 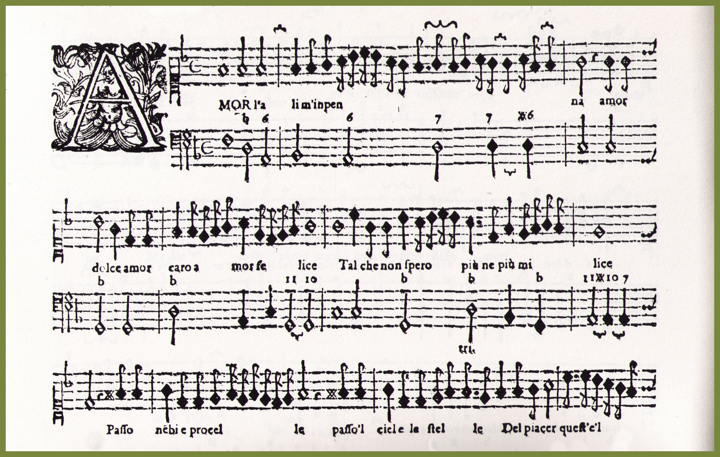 FT: In Le Nuove Musiche, Caccini wrote a preface about 10 pages long, on the principals and rules of singing. He address subjects such as ribattuto, the effortless trill, all these ideas which were already known in that period but had never before been put down on paper. He gives us an essential document that laid the foundation for the vocal technique that developed in the following centuries.

CP: The other thing about American opera culture is that we tend to view these early baroque works as easy beginner pieces for voice students to use as learning tools. But that’s not really the case, is it? They are really quite challenging, aren’t they?

FT: Yes, these works are very difficult and virtuosic, above all because of the difficulty involved in relaying a text and telling a story. One needs to master the Italian language and the pronunciation, and search for the greatest expression in every word. That is harder than maybe a lot of people think it is. 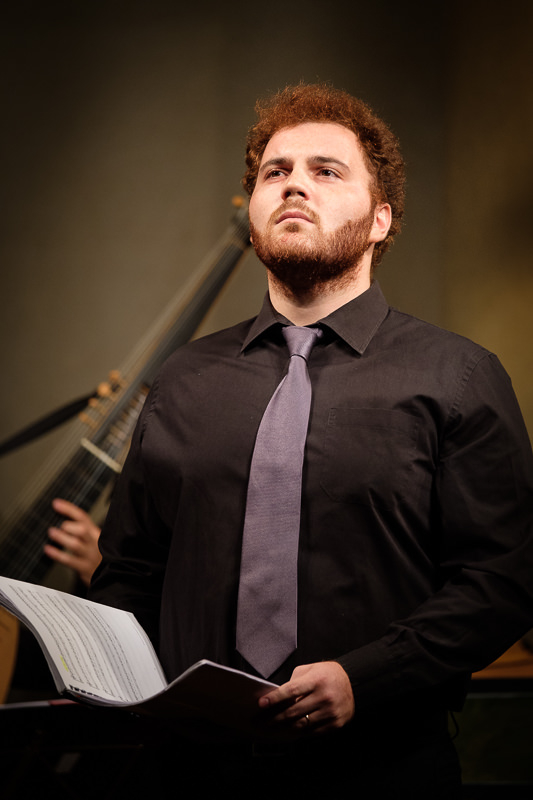 CP: When you all accompany tenor Riccardo Pisani, you aren’t playing strictly what’s written on the page. Can you tell us more about what that is and how it works?

FT: Until the end of the sixteenth century, known vocal music was the madrigal, usually composed for 3, 4, or 5 voices, but could also be performed by a single voice, normally the soprano, with the lute accompanying and playing the lines of the other voices. In the seventeenth century, with the invention of the theorbo, there was a decision to simplify this practice, by writing only a bass line over which we improvise an accompaniment that will be different every time we play. That’s the basso continuo. 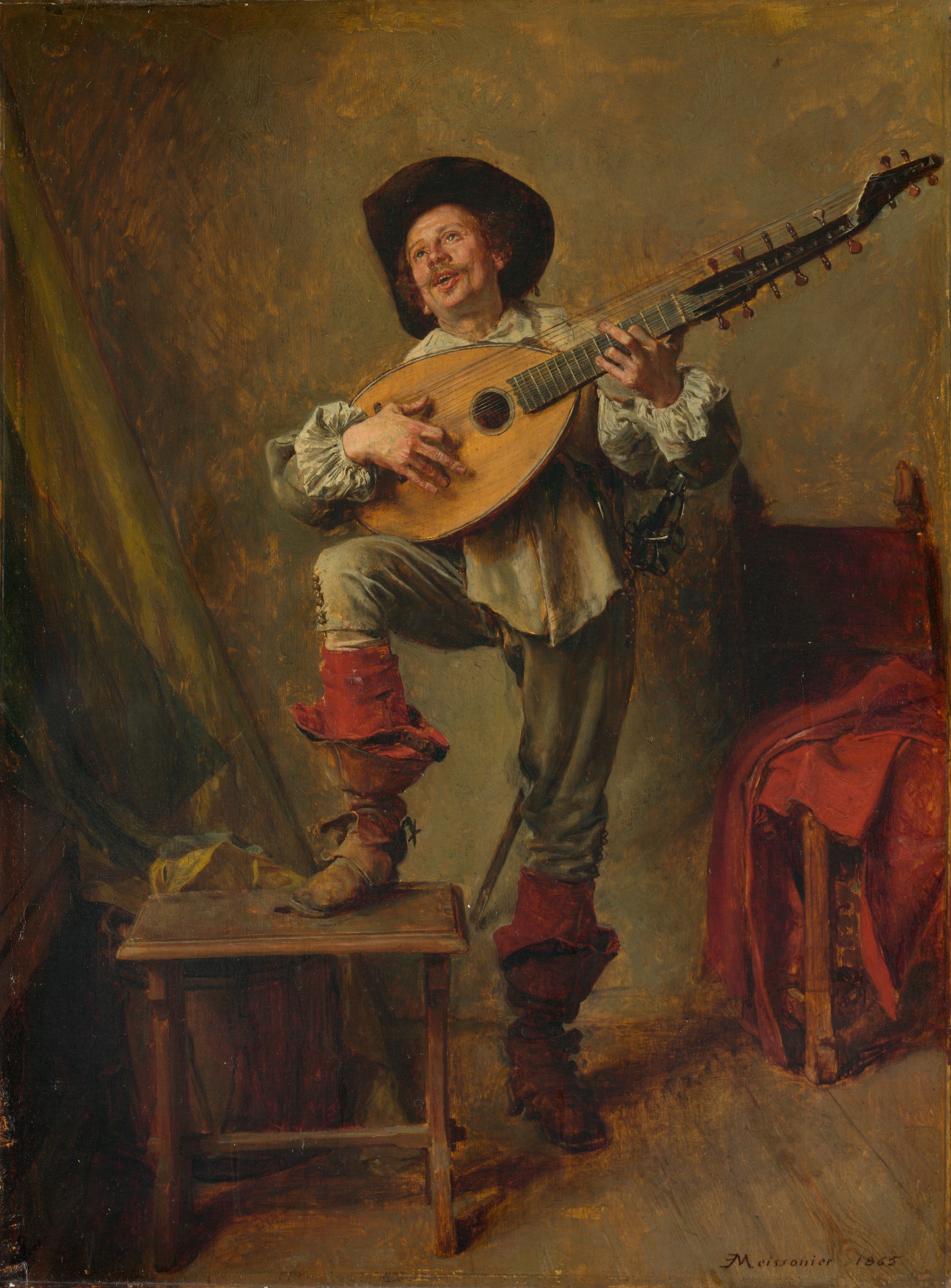 CP: Some of the instruments you play will be unfamiliar to a number of audience members. Can you tell us more about the plucked and bowed strings on the program? The theorbo? The baroque guitar? The violone? How do they complement each other? Will you be playing original instruments?

FT: My answer to this would be very long, so I prefer to leave it to the concert, when I will address these questions directly to the audience.

CP: So what’s next for all of you in Ensemble Ricercare Antico and your Caccini program? Is this the last Caccini date for 2018? What’s in the works for the future?

FT: This will be for us the last date of this Caccini tour, which has taken us to many Italian and European cities as well as Mexico. Next year the CD will be released on March 1st and we will be preparing two other recordings, one dedicated to Giovanni Girolamo Kapsberger, called Il Tedesco della Tiorba, and another recording of works by Biagio Marini. 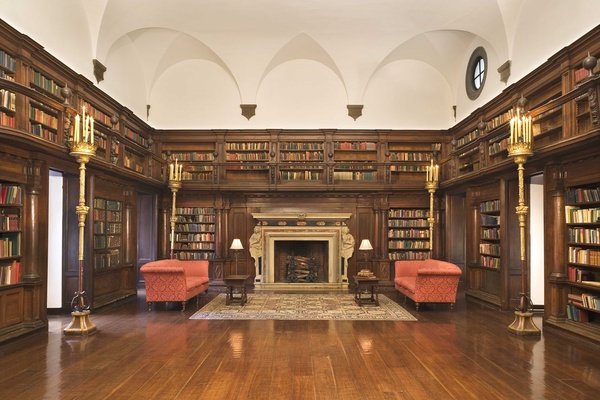 Library at the House of the Redeemer on the Upper East Side; orignally built in the 1600’s for a Ducal palace on the outskirts of Urbino, Italy.

CP: I look forward to hearing all the CDs! Thank you so much for answering my questions today, and best of luck on your concert Friday night at the House of the Redeemer.