We’ve got some livestreams for the week to keep you informed and entertained—across talks, lectures, and performances. We’re especially looking forward to presentations by Jane Fonda, Marilynne Robinson, and Howard Gardner of “multiple intelligences” fame. 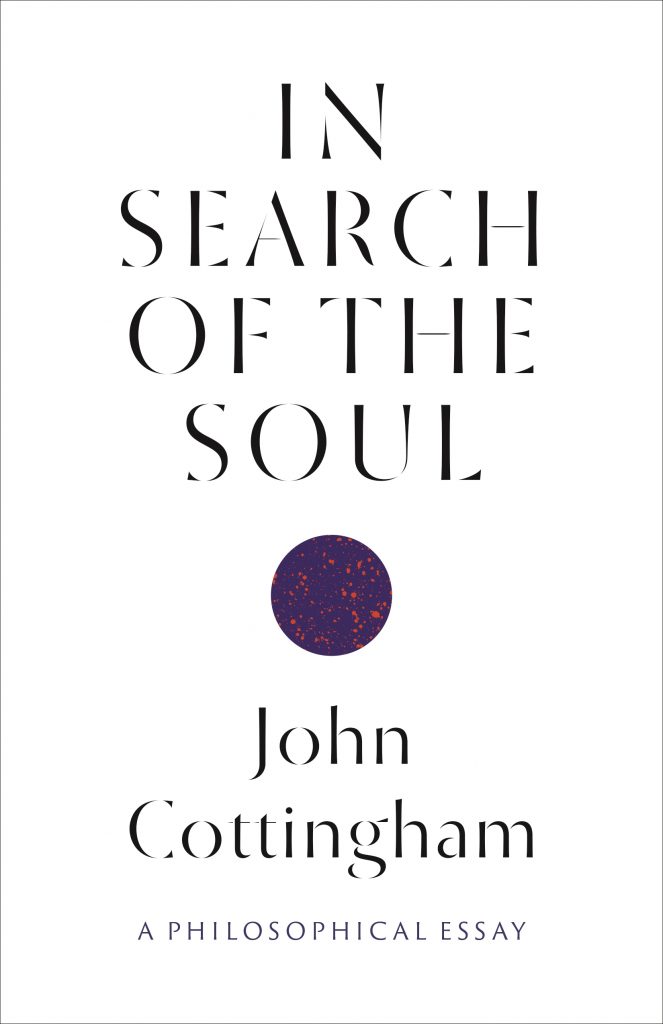 In his latest book, philosopher John Cottingham argues for the ongoing relevance of the notion of a soul. Beyond gauzy conceptions, Cottingham presents the soul as “a way of referring to certain precious human attributes that enable us to engage in a rich repertoire of conscious activities including, most importantly, the search for meaning and value in our lives.”  Find him in conversation with Lauren Slater, who works on Descartes’ philosophy of perception and Early Modern theories of language, as they discuss In Search of the Soul: A Philosophical Essay. 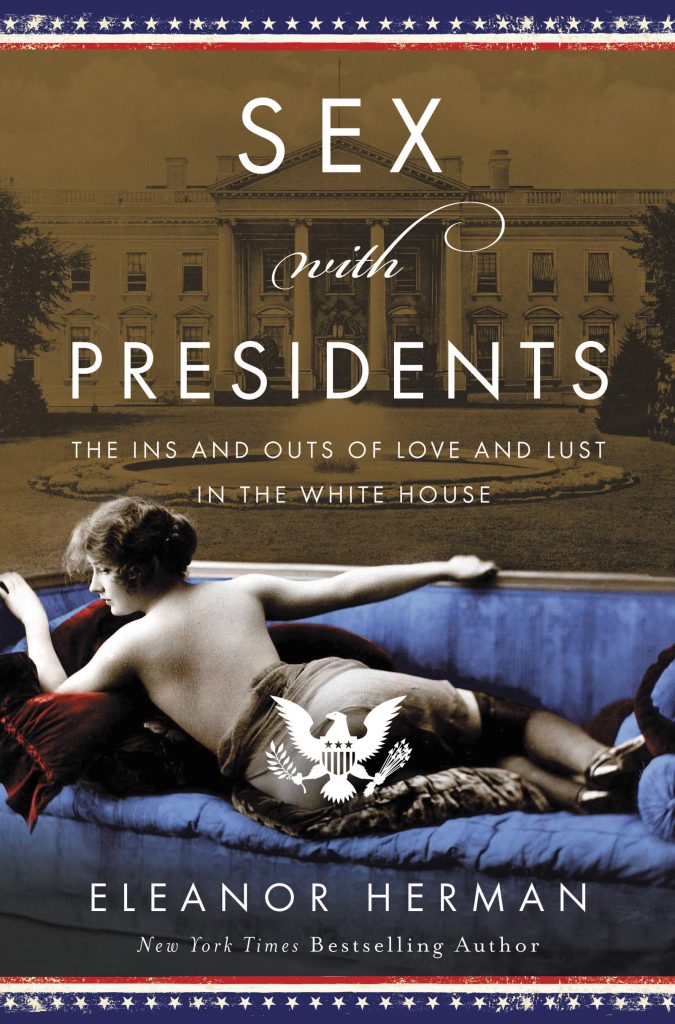 Take a lighter look at the executive branch with Eleanor Herman, author of Sex with Presidents: The Ins and Outs of Love and Lust in the White House. 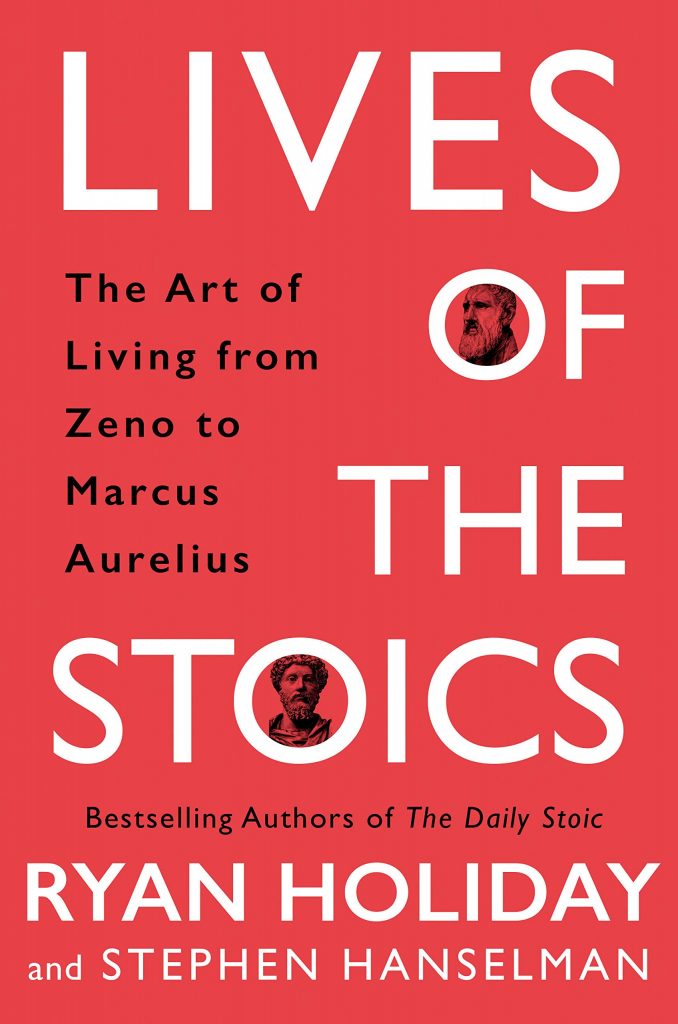 Is Stoicism a match for today’s times? Join Ryan Holiday, an expert in ancient philosophy, as he presents a 92nd Street Y master class guided by his new book, Lives of the Stoics: The Art of Living from Zeno to Marcus Aurelius. He’ll share what the philosophy has to teach us about “wisdom, happiness, success, resilience, and virtue in today’s chaotic world.” (Holiday can also be found on Thursday, October 1.) 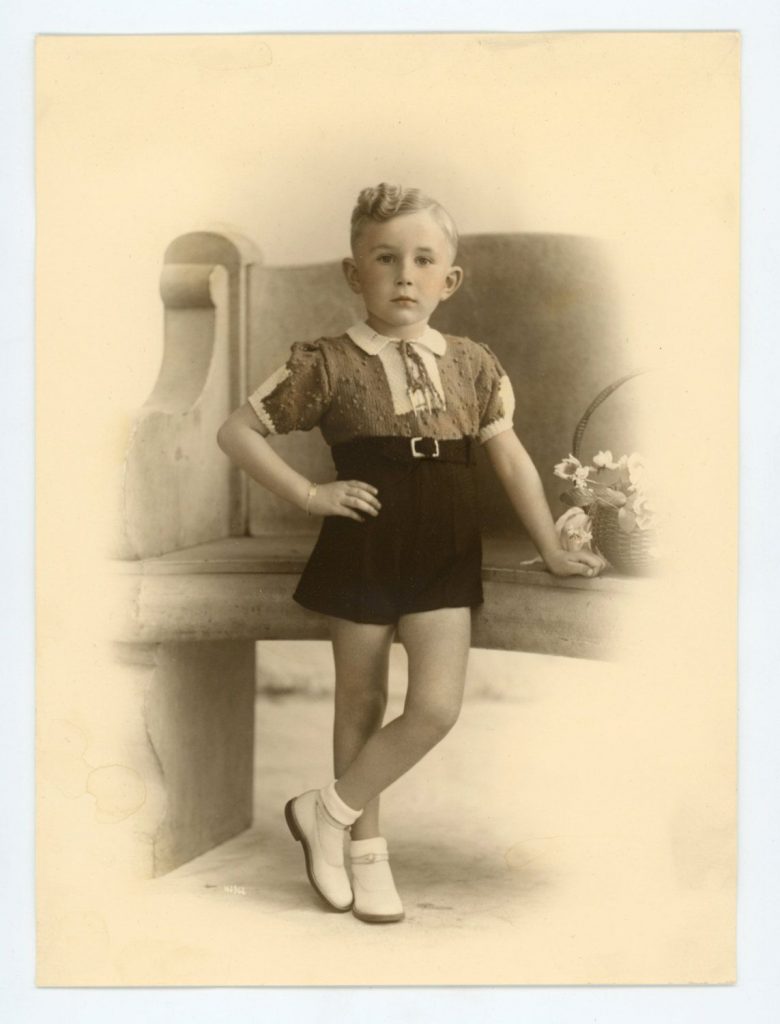 We don’t have to look very far to see the critical failures associated with overconfidence. Under-confidence takes its own toll as well, preventing people from taking risks that would pay off. Join Don Moore of the Haas School of Business at the University of California, Berkeley for a look at Critical Thinking and the Psychology of Confidence, and the promise of a middle way between two poles of self-assurance. 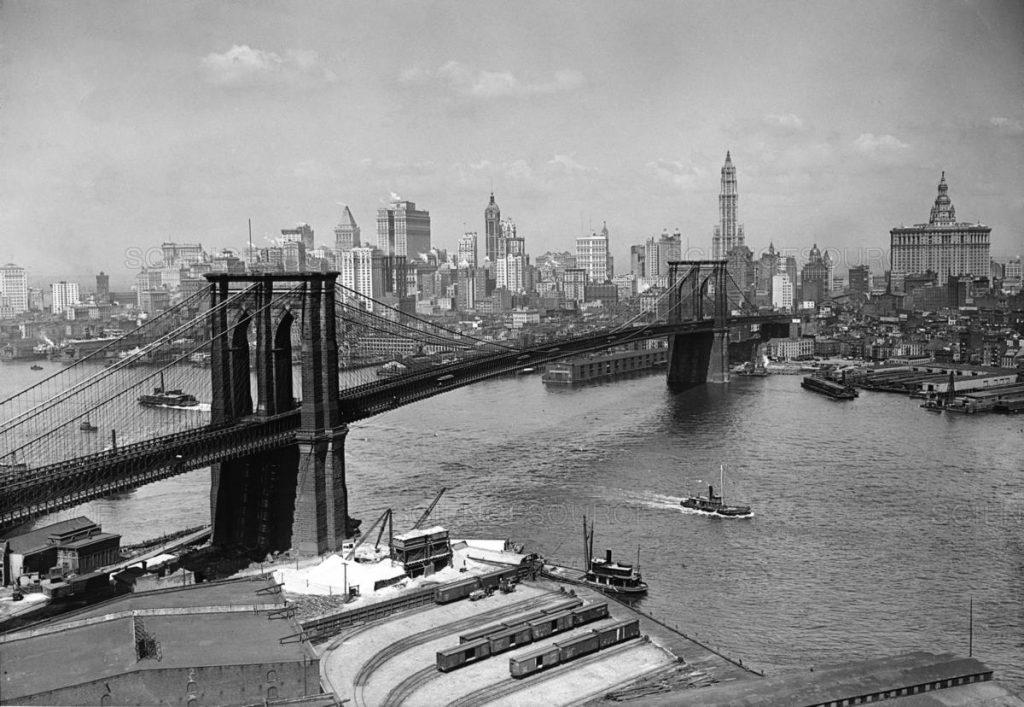 When the Brooklyn Bridge launched on May 24, 1883, it was hailed as the eighth wonder of the world. Join the New York Adventure Club as historic paintings and photographs will illuminate an engineering feat that combined old-world know-how with unprecedented modern innovations. 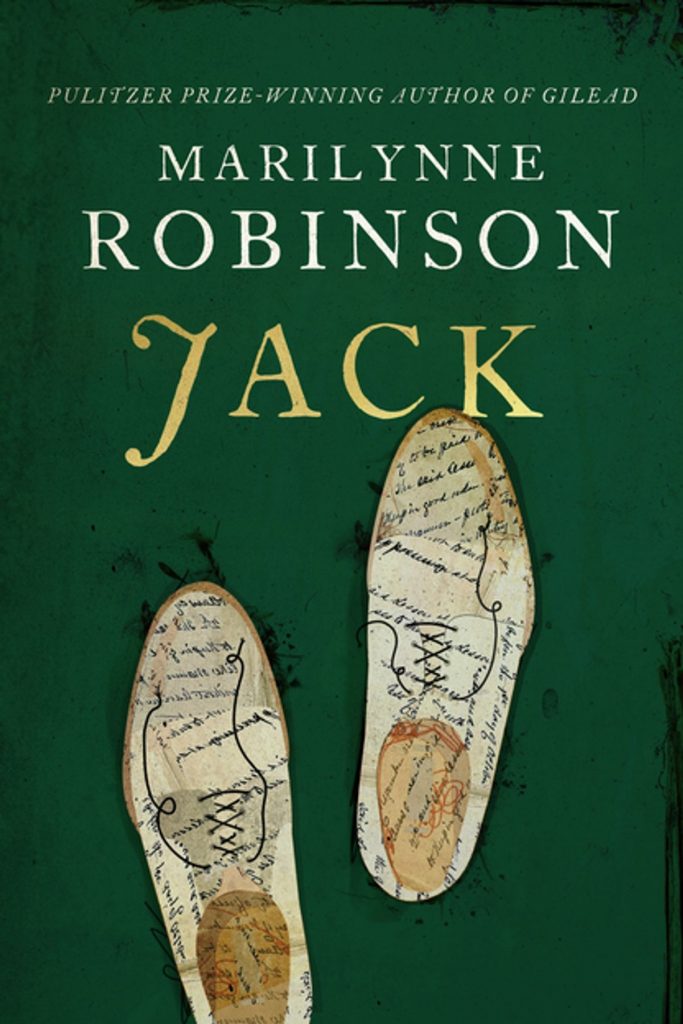 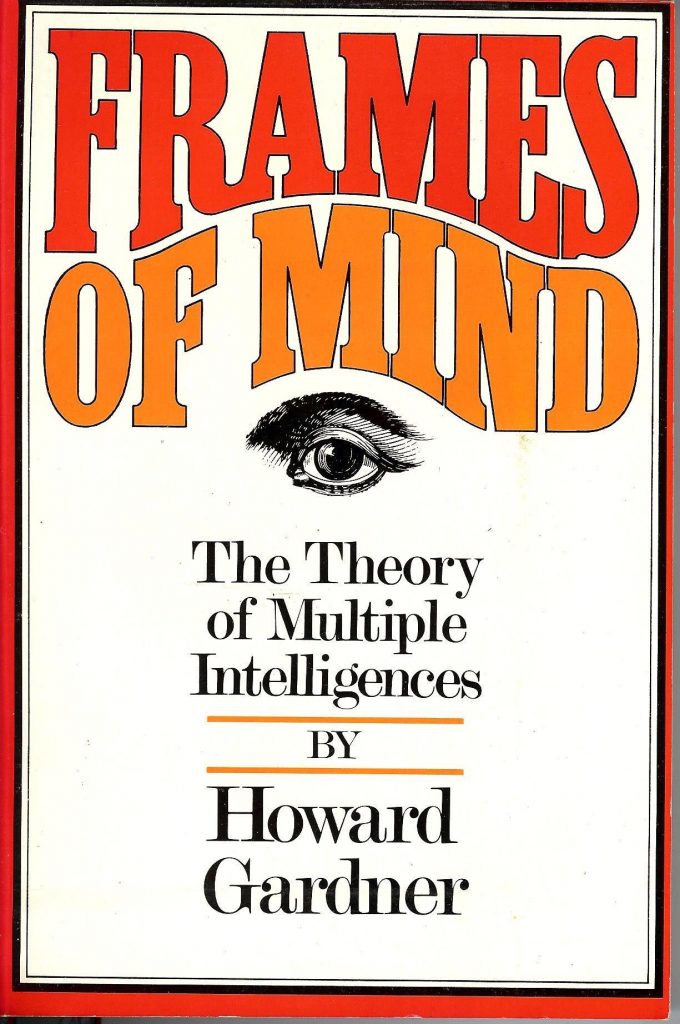 Harvard professor Howard Gardner’s 1983 Frames of Mind: The Theory of Multiple Intelligences dethroned the IQ test and opened up new realms of understanding. This week, he’ll lead a master class that looks at “synthesizing minds” (like his own), why they’re of particular value now, and ways to cultivate their unique abilities. 92nd Street Y. 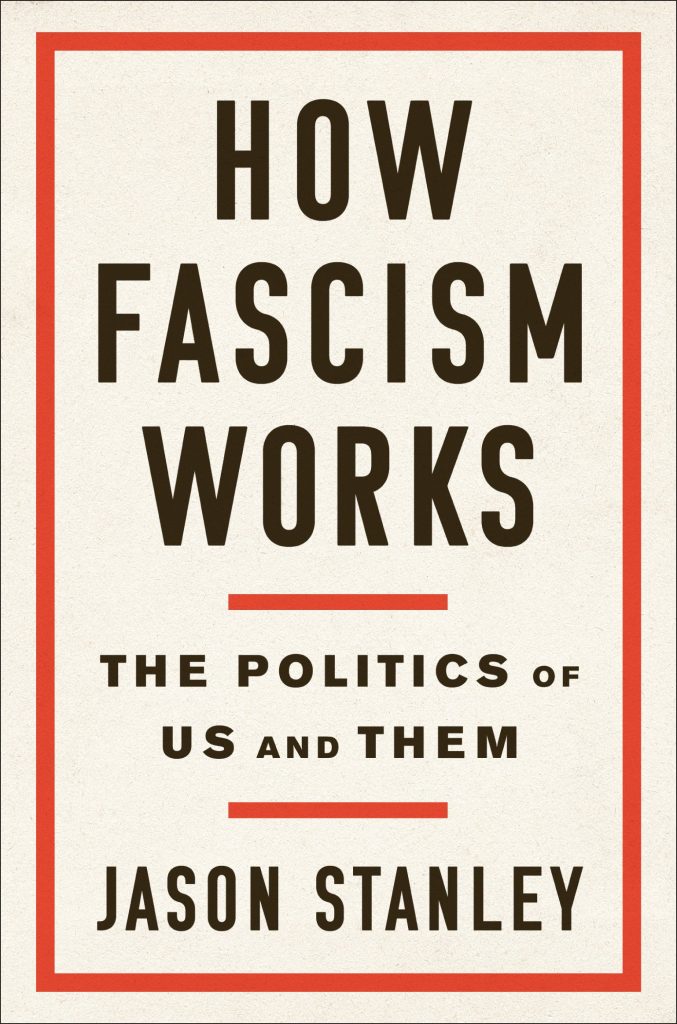 It’s been an ominous few days in a perilous time. Get some clarity from Yale philosopher Jason Stanley, who sits down with RefuseFascism co-initiator Andy Zee to talk Stanley’s How Fascism Works: The Politics of Us Against Them. Revolution Books. 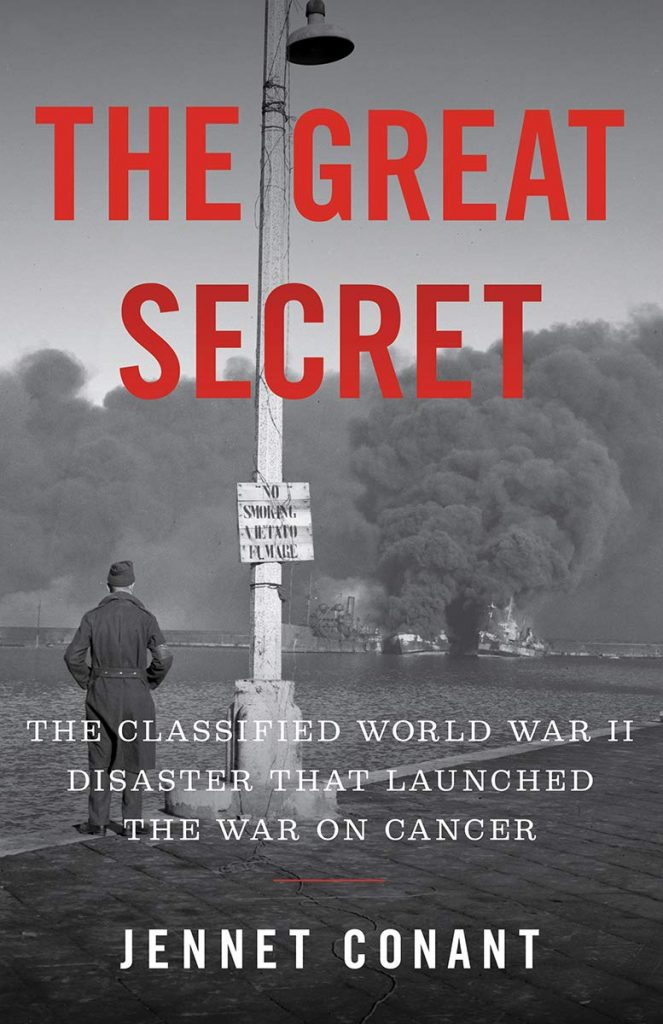 Hit the original frontlines of the battle against cancer as bestselling author Jennet Connant shares the story of a chemical weapons catastrophe, a cover-up, and the birth of chemotherapy, as portrayed in her new The Great Secret: The Classified World War II Disaster That Launched the War on Cancer. 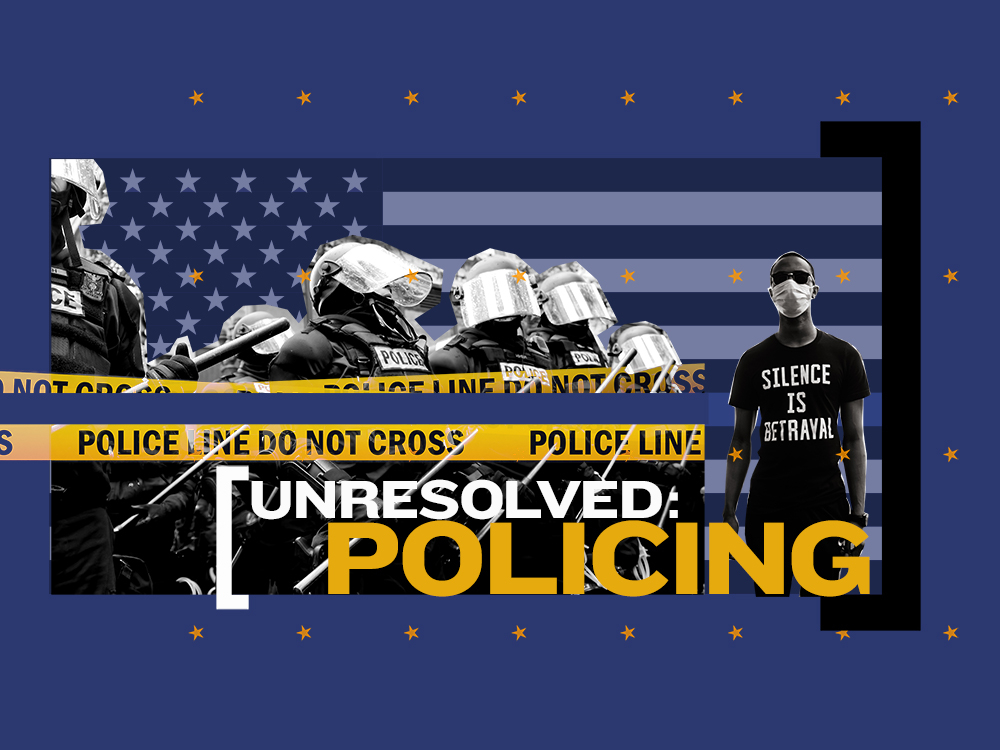 Are U.S. police forces the “standing armies” that the Federalist Papers warned us about? Catch a timely Intelligence Squared debate on police reform, as five experts from across the political spectrum look toward the past and future, examining police unions, defunding, and the question of who should police the police. 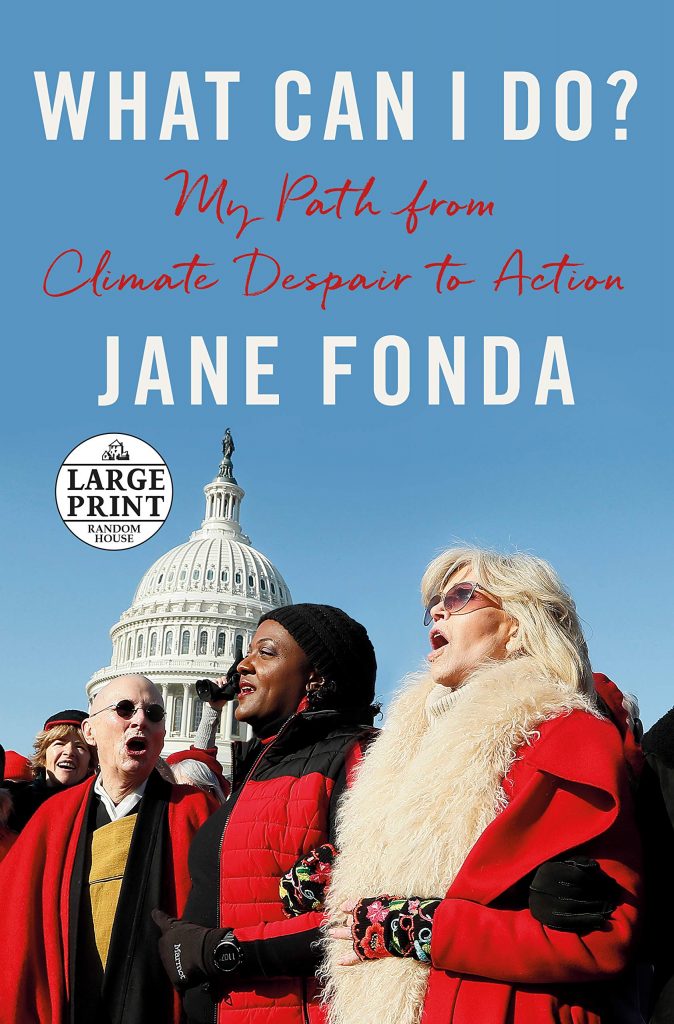 Jane Fonda will pay a virtual visit to Temple Emanu-El to present her new book, What Can I Do? My Path from Climate Despair to Action. 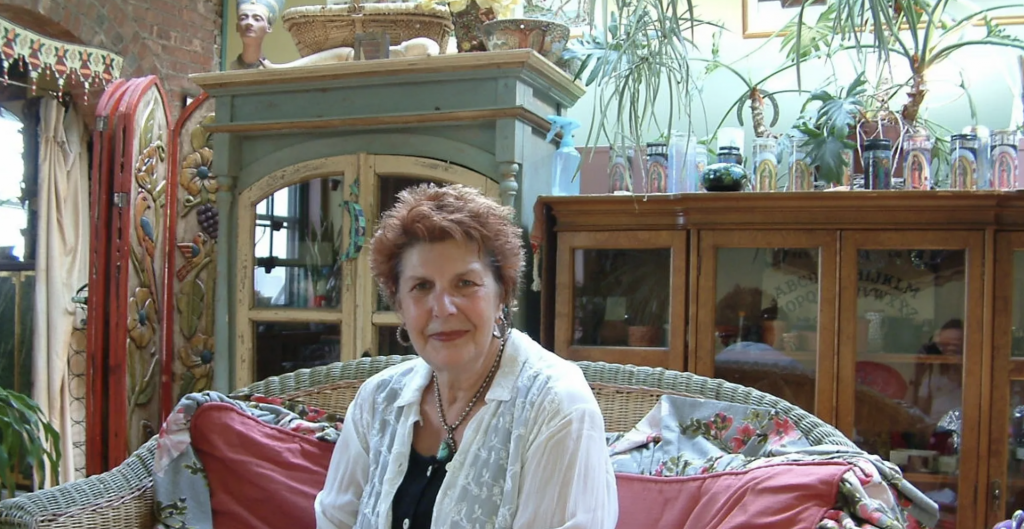