“…a chance to take a closer look at the many different elements that make this city so distinctive, so rich and so endlessly fascinating.” 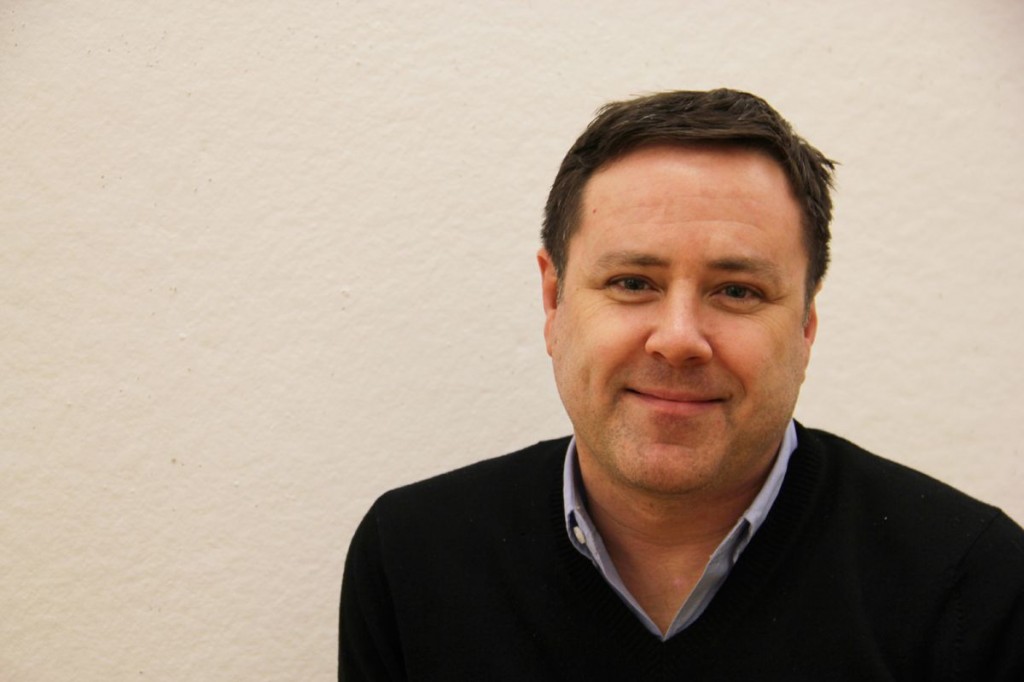 Since 2001, Open House New York has been dedicated to educating the public about the marvels of architecture and design that exist in our city. The group is perhaps best known for its annual Open House Weekend held every October, which provides access to hundreds of spaces throughout NYC that aren’t usually open to the public. Thought Gallery spoke with Executive Director Gregory Wessner about Open House New York’s membership program, his favorite private spaces in the city and what he’d like to see “opened up” in the future. 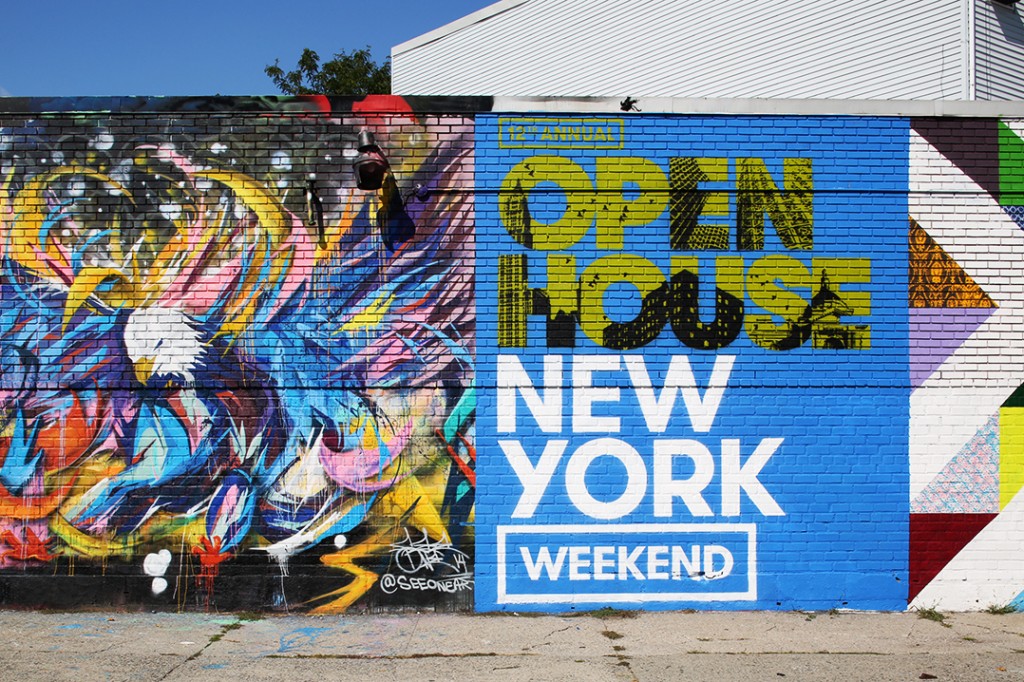 Thought Gallery: Can you give us a quick background on what Open House does and how it came to be?

Gregory Wessner: Open House New York was created in 2001, and organized the first OHNY Weekend in October 2003. Over the past twelve years, the organization has really evolved into a platform for exploring and discussing New York’s built environment—everything from iconic buildings to public spaces, even to citywide systems that sometimes go unseen or unappreciated. The Weekend is our largest event, but we organize tours, lectures and other programs year-round to give people a chance to take a closer look at the many different elements that make this city so distinctive, so rich and so endlessly fascinating.

TG: Did you attend any OHNY events before you started working there and were there any that particularly struck you?

GW: I’d been to a number of OHNY events before joining the organization as Executive Director; I think one of the most exemplary, for me, was a visit to the Brooklyn Historical Society back in 2012. I lived in Brooklyn Heights at the time—in fact I’d lived there for years, and I’d walked by that beautiful little building thousands of times and never gone in. Even though it’s a space that has regular public hours, when I saw it in the Event Guide that year, that was the impetus to finally visit. I think that’s one of the wonderful things about OHNY Weekend, in particular—it gives everyone a reason to stop, look and reflect on the physical fabric of the city, often in places we think we already know when in fact we’ve only scratched the surface. 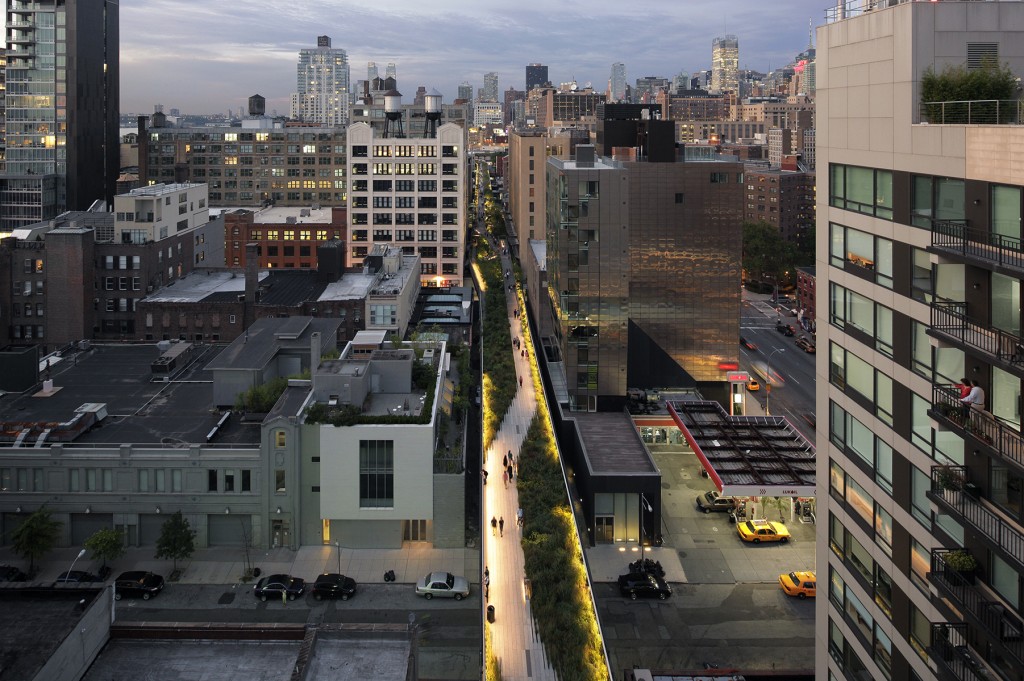 TG: The OHNY Weekend is your largest event…can you tell us a little bit of how it’s grown over the years and how many spaces were included in last year’s weekend. Do you expect this year’s to be larger?

GW: Actually, at this point our main focus is on making the experiences people have at the sites they do visit even richer, rather than focusing on expanding the sheer number. There were about 300 sites and tours offered during last year’s OHNY Weekend, and we’ve found that the event has reached a point where the audience can’t even keep up with everything that’s offered! It’s a wonderful challenge to face: to have the opportunity to hone and craft the roster to best meet the expectations of a huge, passionate audience! The event has grown every year since it was created, but the people who participate come back each year as excited as ever. 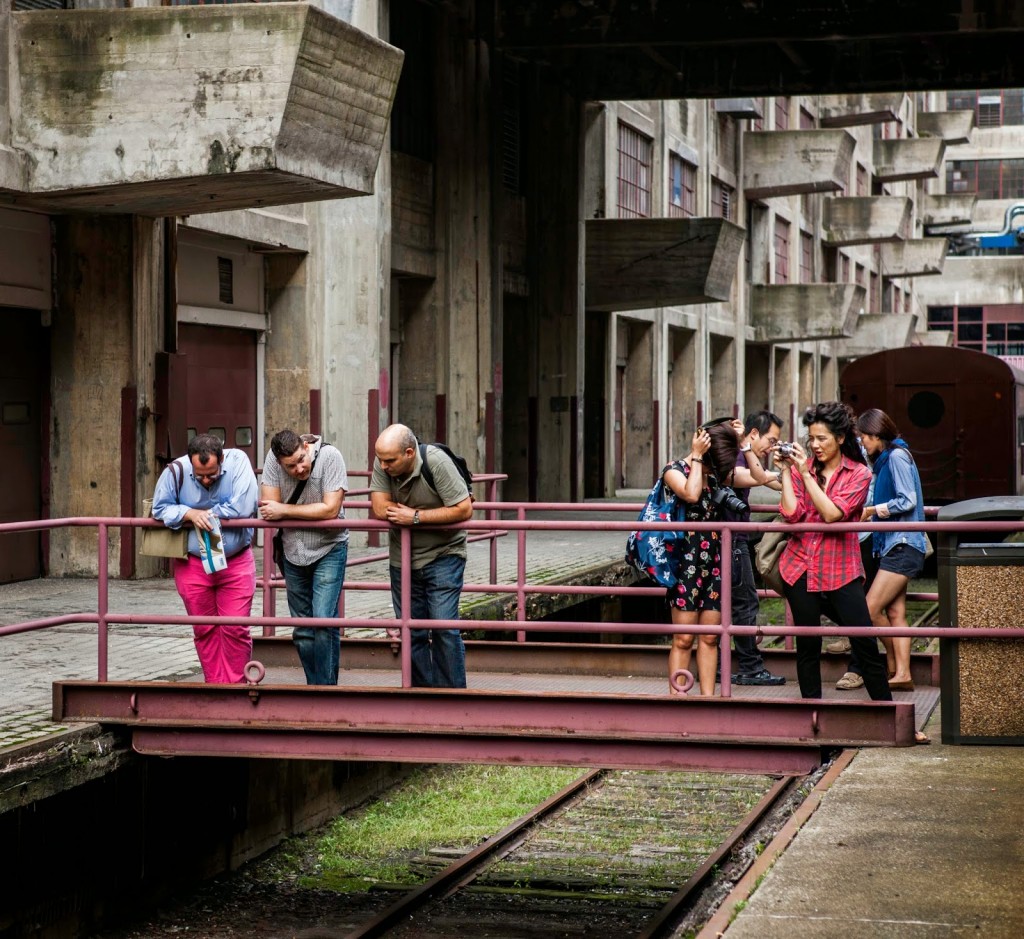 TG: What is on your wish list of spaces you’d love to see “opened up” for the OHNY weekend? What are the challenges you’d face in trying to get them to do so?

GW: There are so many! I will say that some of the sites we get requests for from our audience most frequently are places like the crown of the Chrysler Building, or big infrastructure projects like the Second Avenue Subway Tunnel or the 7-Train extension. We’d love to give people a chance to see any of those places. The challenges for why sites don’t participate most often have to do with logistical or security concerns. It gets a bit easier each year, though, as more New Yorkers participate, and start talking about the event with their friends. You never know who will learn about the event, and how they might influence a decision-maker at some or other interesting building. 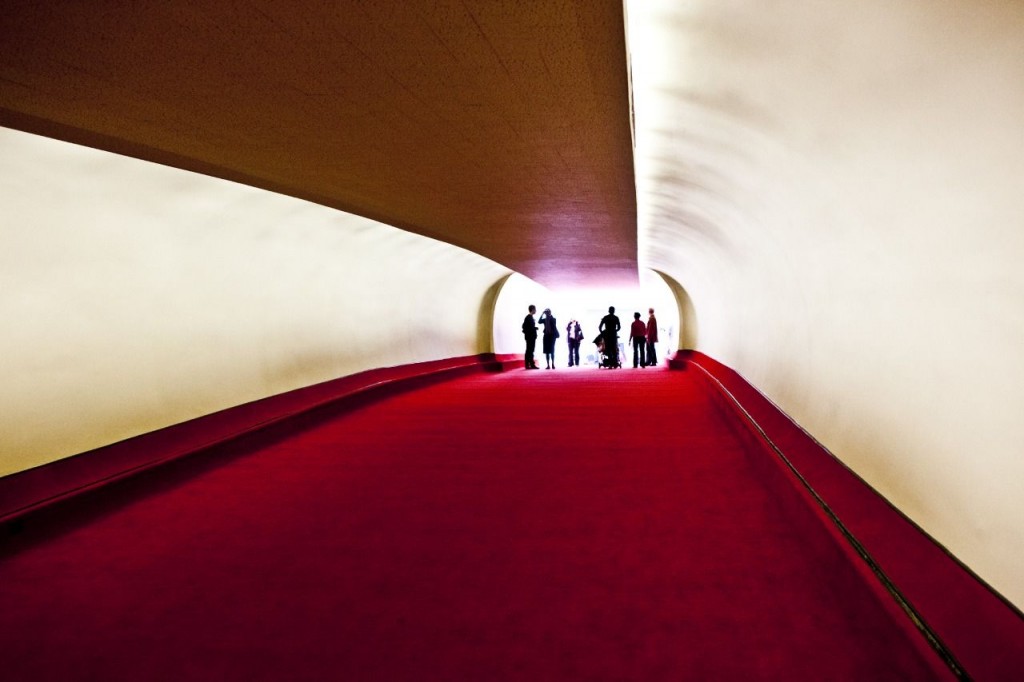 TG: What are your favorite private or secret spaces in NYC?

GW: One of the most amazing spaces in the city is undoubtedly the TWA Flight Center at JFK. It opens up to the public once a year, during OHNY Weekend, and has done so for several years now. It’s unlike any other building I’ve ever been in—no matter how many photos you’ve seen, nothing compares to seeing it in person. That’s the idea that animates and inspires the entire event, really: that architecture is best understood through experience. You have to go and see a space to really appreciate architecture, as an art form. 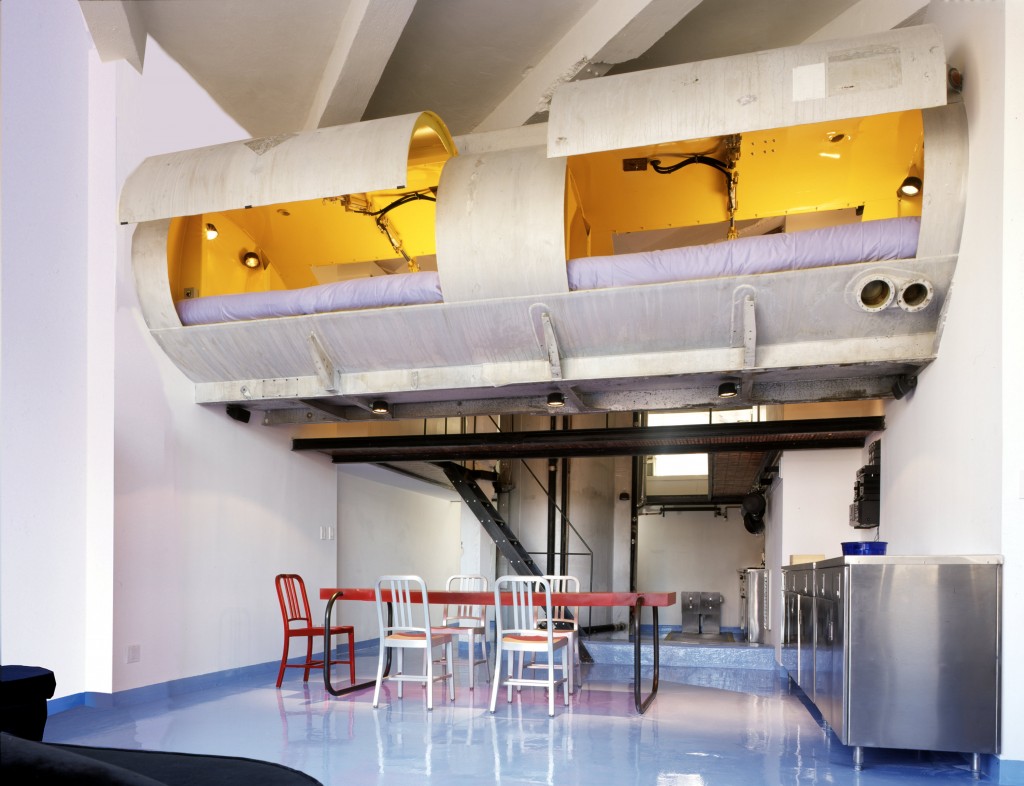 TG: Tell us a bit about OHNY’s membership program and highlight some of your favorite members-only events over the last year or so.

GW: We created our membership program in 2013, and in less than two years it’s grown to more than 800 people. In addition to receiving a discount on all of OHNY’s public programs, members get exclusive access to two ongoing programmatic series. The first is OHNY Previews, a series of tours of the city’s most exciting and dynamic new works of architecture with their designers—our most recent Preview tour was of Fulton Center, with the project leads from Grimshaw Architects and Arup. The second members-only series is the Projects in Planning lectures, which give members opportunities to hear about major architectural and planning projects while they’re still on the boards. We just launched that series in February with a talk by KPF’s Jamie Von Klemperer on the One Vanderbilt skyscraper proposed for East Midtown; the next edition will take place in April, when SHoP’s Vishaan Chakrabarti will talk about the Domino Sugar Refinery redevelopment. We also hold an annual Members’ Reception every summer; the first one was at TWA, and last year’s was in the candle-lit catacombs at Green-Wood Cemetery.

TG: What are the demographics of your membership like…what type of person is drawn to OHNY?

GW: OHNY’s membership reflects the demographics of our audience overall. Many of the people who are drawn to our programming have backgrounds in architecture and design-related fields, but it’s far from a majority. They come from every walk of life, but OHNY’s members, fans and supporters all share one thing: a deep and abiding love of New York City. It’s a privilege to be able to help people dive deeper into their passion for their city.