Piano Man: Daniel Gortler in Concert at The Jewish Museum 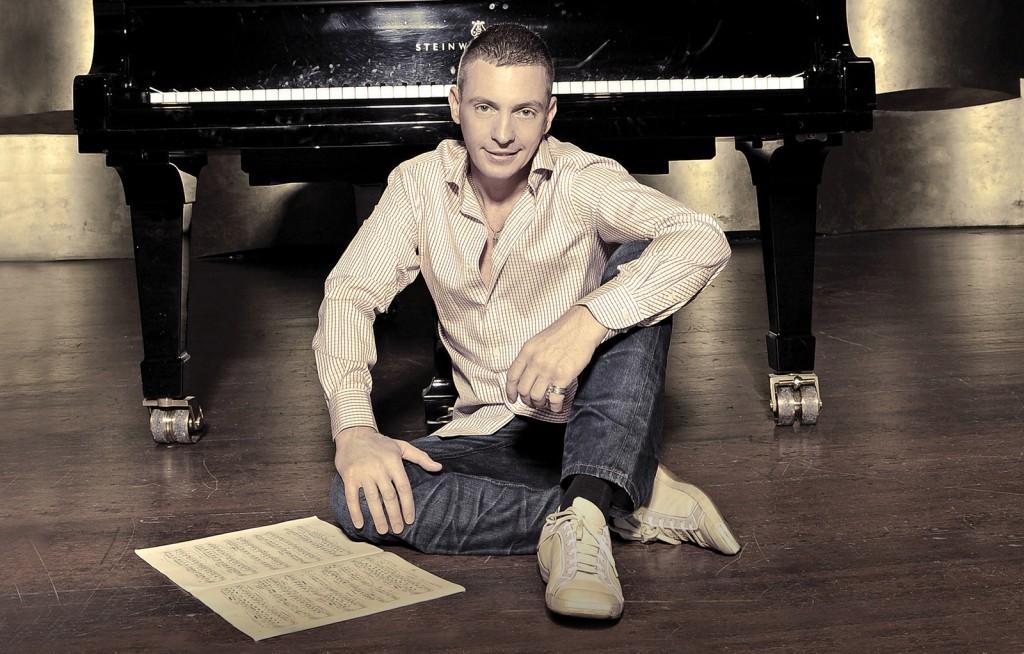 Daniel Gortler was late. It was December 18th and the acclaimed Israeli pianist was due for a concert at The Jewish Museum. The hall was filled to capacity, the stage showcasing a grand piano next to a vase of large white flowers. A man named Tom introduced himself to me as a friend of the pianist. We checked out the crowd, an eccentric mix, with babies loosed from their cribs, men ranging from youthful to elderly all dressed in suits, and a woman in a pink top hat and sparkly glasses whom Tom immediately dubbed “The Mad Hatter.”

Gortler finally arrived 20 minutes in, just as laid-back as the atmosphere, in an unbuttoned dress shirt. The crowd went quiet. Gortler shifted his seat forward, then back, and began to play. His selections began fast and complex, with bright-sounding notes, before shifting to more slow, somber melodies. Having performed as a soloist in symphonies as major as the North West German Philharmonic, Orchestre de la Suisse Romande and the Berlin Radio Symphony Orchestra, it was amazing to catch him in such an intimate setting.

Halfway through the performance, while Gortler was wiping the sweat off his forehead, I heard my new friend Tom say, “He’s not using sheet music. Isn’t that amazing?” I hadn’t noticed before, but he was right: Gortler was playing the entire concert from memory. As if to show off, he began his most complex melody yet, hands moving impossibly quickly across the keys. When, after a few more songs, the pianist bowed, it was to a standing ovation.

The program had focused on interrelated 19th-century compositions by Johannes Brahms and the music power couple Clara and Robert Schumann. There was also a connection to the museum itself, as Robert Schumann’s “Davidsbüdlertänze, Op. 6” provides the soundtrack for Wie Aus Der Ferne (As from Afar), a video installation by Dani Gal on view through February 1, 2015.

The informal setting made it possible for a less experienced listener to feel as connected to the music as the hardcore fans. A complex melding of fast, bright notes with lower, somber melodies brought people from all walks of life together to enjoy a successful night of classical music. It would have been worth an even longer wait.