With a pivotal election just two months off it’s an essential time to stay informed. It’s also a prime season for learning more about less-hyped aspects of our society. The coming weeks bring many important talks around social justice, covering everything from women’s suffrage to speaking truth to power to a pair of Nobel Prize winners on economic inequality. 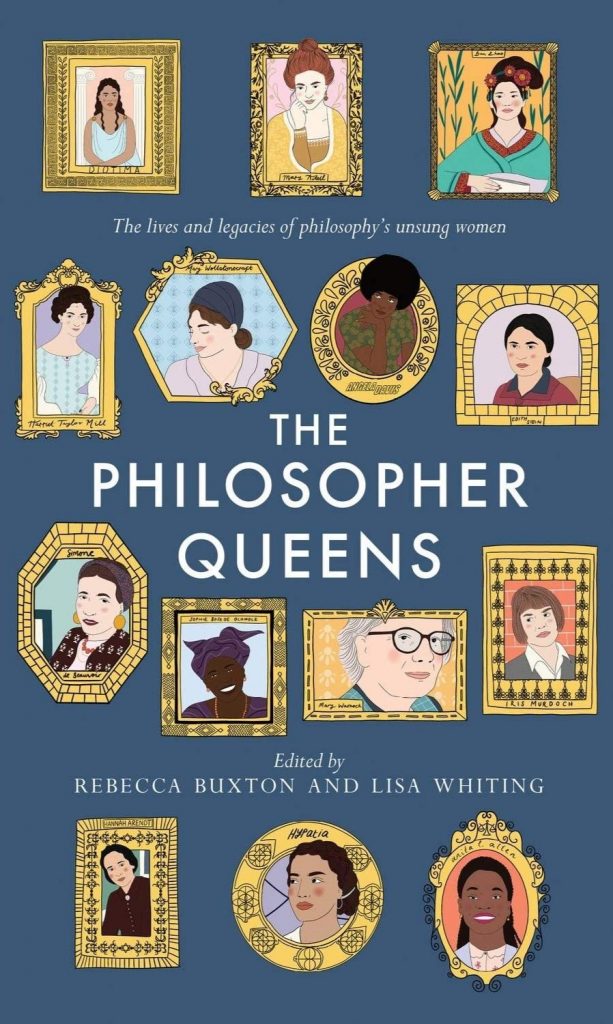 Breaking Down Barriers. Join the Columbia Society for Neuroscience for their second live chat on Black Lives Matter and Neuroscience. On Friday, September 4th, a panel will share the challenges they face and how the neuroscience community can leverage this moment to influence change. Philosopher and legal scholar Anita L. Allen has shattered countless glass ceilings, becoming the first African-American woman to hold both a law degree and a philosophy PhD. On Monday, September 7th, she’ll speak on Angela Davis, Philosophy, and Me in conjunction with the release of The Philosopher Queens: The Lives and Legacies of Philosophy’s Unsung Women. Hear from Roxane Gay, editor most recently of The Selected Works of Audre Lorde, as she leads a Thursday, September 10th panel on the pioneering author-activist. 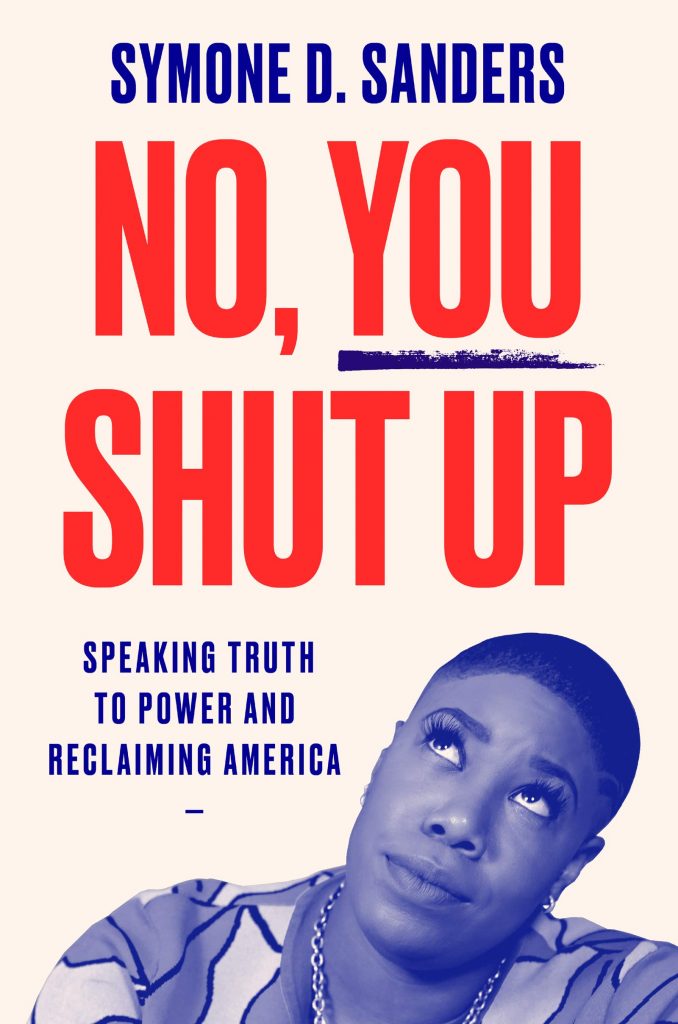 Activism. On Saturday, September 5th, head to Union Square, a historic point of protest, as part of a nationwide Refuse Fascism call for Trump/Pence Out Now. Belly up to a Sunday platform on September 6th with the New York Society for Ethical Culture and an examination of empowerment in public schools with the author of The Labor of Lunch: Why We Need Real Food and Real Jobs in American Public Schools. Join Symone Sanders, senior advisor to Joe Biden’s 2020 presidential campaign, on Tuesday, September 8th as she presents her new book, No, You Shut Up: Speaking Truth to Power and Reclaiming America, which calls for young progressives to  speak up now for the nation’s future. 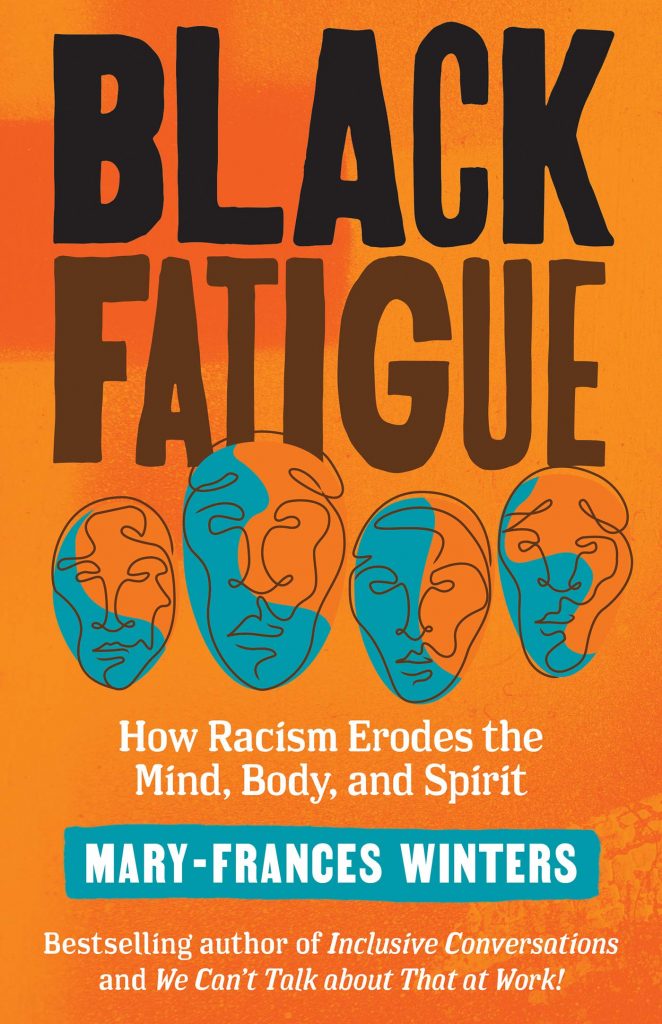 (In)equality. Learn more about “the way male entitlement works in tandem with misogyny, himpathy, and other oppressive systems to produce unjust, perverse, and sometimes bizarre outcomes” at a Monday, September 14th conversation with Kate Manne, author of Entitled: How Male Privilege Hurts Women. Join the Commonwealth Club virtually on Tuesday, September 15th to hear from inclusion expert Mary-Frances Winters as she talks about her new book, Black Fatigue, How Racism Erodes Mind, Body and Spirit. Are we finally at a turning point for economic inequality? Thursday, September 10th sees an intriguing conversation between Thomas Piketty and Joseph Stiglitz “on the COVID-19 pandemic and global economic insecurities, racial disparities and protests, the weakening of democracy, and the U.S. presidential election.” Envision a fairer future with Mychal Denzel Smith, who’ll be in conversation on Stakes Is High: Life After the American Dream on Monday, September 14th, calling on the nation “to live up to the principles we profess but fail to realize.” Savor some chocolate while becoming more aware of its environmental implications as the Museum of Food and Drink hosts SAVE/SAVOR: How Our Choice of Chocolate Impacts Biodiversity and Social Justice, with an optional curated tasting flight, on Thursday, September 24th. 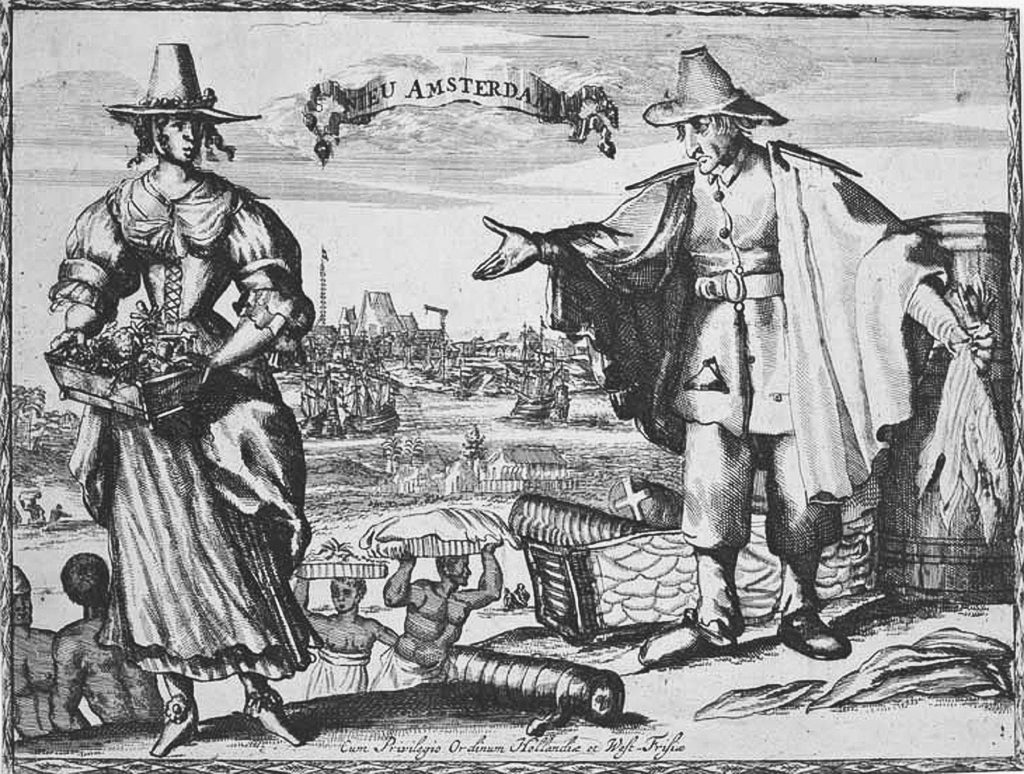 History. Learn about The Other Side of Wall Street on Wednesday, September 9th as Black Gotham Experience  talks the “Land of the Blacks” and other under-publicized aspects of the New York experience. With our treatment of immigration once again a headline find some historical perspective on Tuesday, September 8th. Maddalena Marinari, author of Unwanted: Italian And Jewish Mobilization Against Restrictive Immigration Laws, 1882-1965, pays a virtual visit to the Tenement Museum. 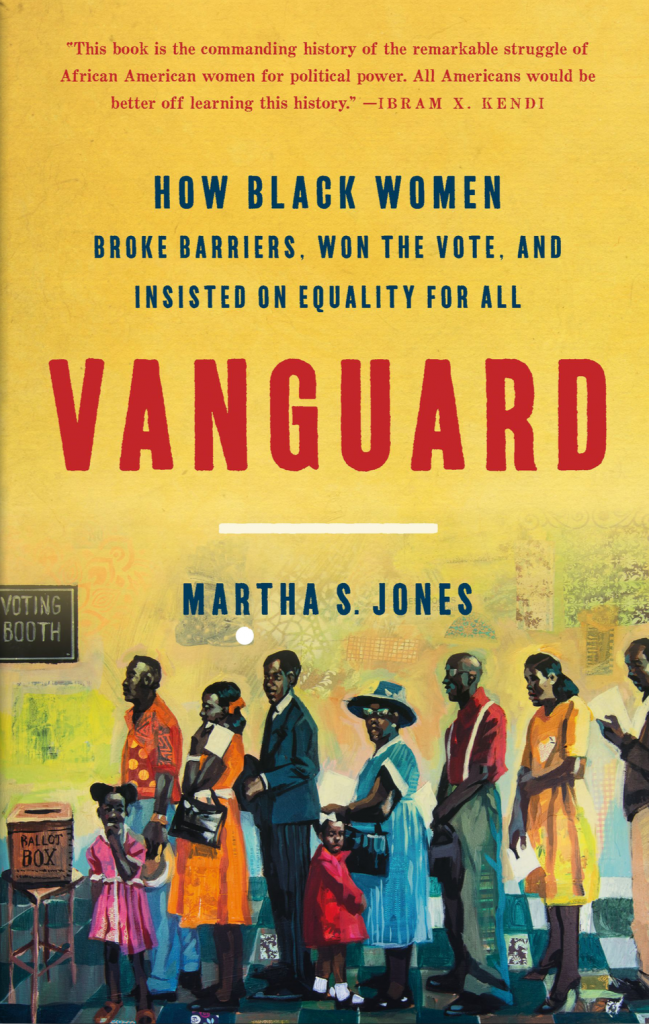 Suffrage. Despite being the majority of voters, women are too often treated as a constituency. Find progressive strategist Emily Tisch Sussman in conversation with Valerie Jarrett, co-chair of the United State of Women and board chair of When We All Vote, as they look at the power of female votes on Monday, October 19th. On Thursday, September 10th, you can hear from three artists Celebrating Suffrage, as they present work that links contemporary issues to 19th century practices. On Saturday, September 12th, join St. Paul’s Church National Historic Site for a virtual sit-down with Lisa Keller, a specialist in trans-Atlantic, women’s, and urban history as she talks The Woman Suffrage Movement. One of the tragedies of the 19th Amendment is the way Black women were neglected, despite their many efforts for the cause. On Friday, September 11th, historian Martha S. Jones sets the record straight with a presentation of her new book, Vanguard: How Black Women Broke Barriers, Won the Vote, and Insisted on Equality for All.