ThoughtGallery.org > Uncategorized > Good Thought: Smart Things to Do in NYC This Weekend

Good Thought: Smart Things to Do in NYC This Weekend

It’s A Wonderful Life, A Christmas Carol, and ‘Twas the Night Before Christmas all make the cut for smart holiday events in NYC this weekend. (You’ll also find art, film, and song.) 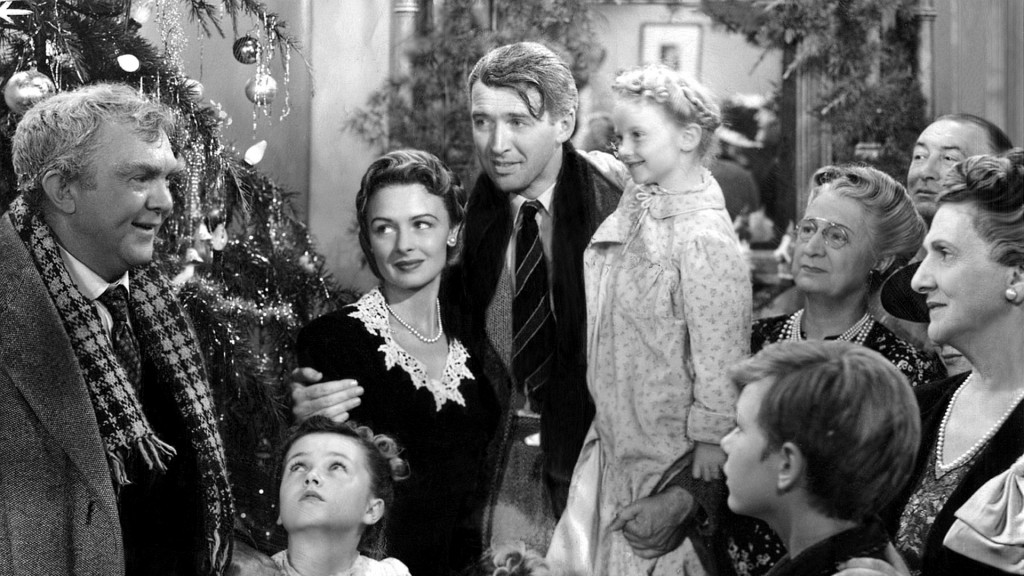 It’s A Wonderful Life is showing. Can Christmas be far off? This screening features remarks from Mary Owen, daughter of actress Donna Reed, and Yale professor Akhil Reed Amar, as part of the New-York Historical Society‘s Justice in Film series. 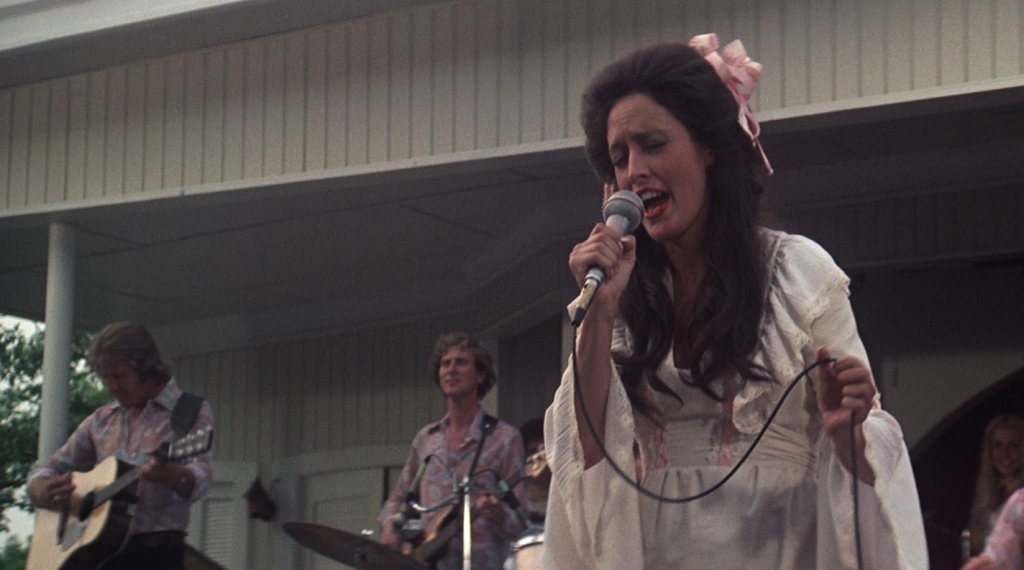 As part of MoMA’s ongoing Robert Altman retrospective, this Friday night sees a screening of the 1975 country music epic Nashville. Appearing live to introduce the film are its screenwriter, Joan Tewkesbury, actor Michael Murphy (familiar to Woody Allen fans, an unctuous political organizer in Nashville), and Ronee Blakley, who made her film debut as Barbara Jean, a singer inspired by Loretta Lynn. 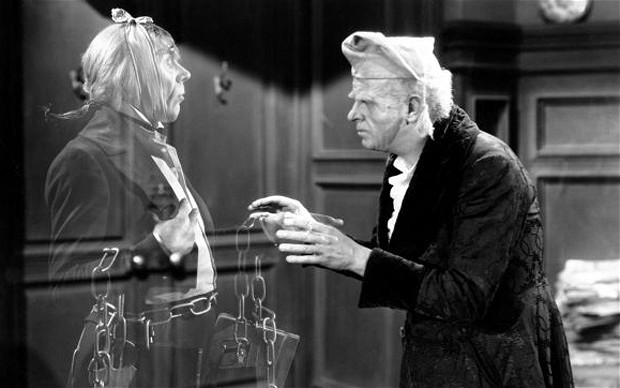 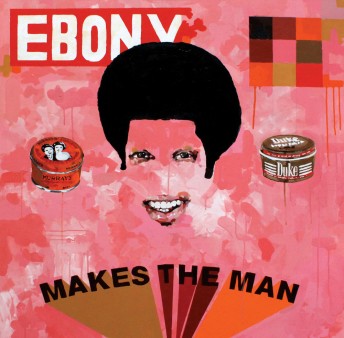 Speaking of People: Ebony, Jet and Contemporary Art at the Studio Museum in Harlem puts together 16 artists of varying disciplines and generations to explore the inspiration provided by Ebony and Jet magazines. Get some insight at this free afternoon gallery tour, suitable for all ages. 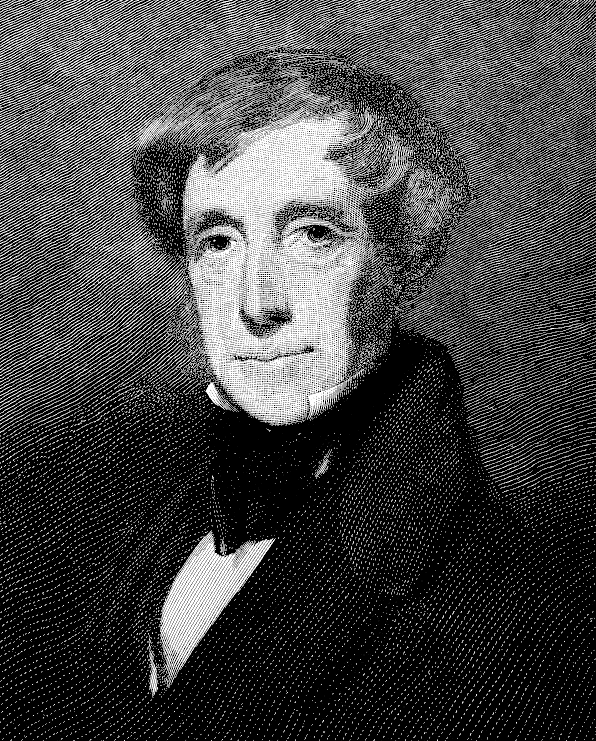 The Rev. Dr. James H. Cooper, the 17th Rector of Trinity Wall Street, will lead a reading of Clement Clarke Moore’s immortal poem ‘Twas The Night Before Christmas. Also included in this annual holiday event are a musical prelude, a slide show, and a lantern procession to Trinity Cemetery and Mausoleum, where a wreath will be laid at Moore’s grave. 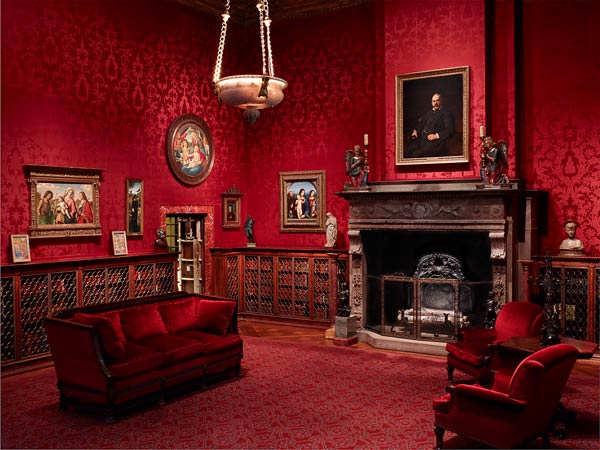 Get in the holiday spirit with a mix of traditional and popular carols, performed throughout the Morgan Library by singers from Mannes College The New School for Music. (The singers will also perform in the library on Friday night).