ThoughtGallery.org > Featured > The Luck of the Irish: St. Patrick’s Day Alternatives in NYC

The Luck of the Irish: St. Patrick’s Day Alternatives in NYC

St. Patrick’s Day is nearly here, and while the city’s centerpiece parade may be now be postponed, there are currently still plenty of ways to celebrate. Get out and enjoy the holiday—and Irish culture—with these upcoming talks and events. (All events are currently scheduled to go forward as of press time, but please check with the venue before you attend any event. Please do not attend events if you are feeling at all unwell, or if you are an older adult or have underlying health conditions.) 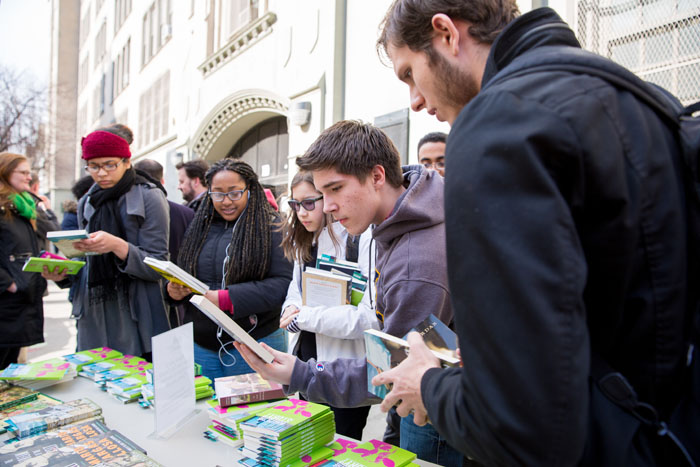 Celebrate the Irish on St. Patrick’s Day itself by heading to the Soundshop’s monthly salon, which will feature Irish music with a blend of performance and conversation. Book lovers, meanwhile, can take part in the Irish Arts Center’s 10th annual Book Day on the 17th, in which 10,000 free books by Irish and Irish-American authors are handed out around the city. 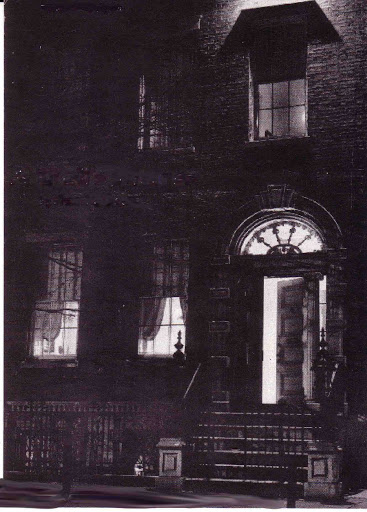 Fans of history can celebrate St. Patrick’s Day by heading over to the Merchant’s House Museum, which will be marking the season with a variety of Irish-themed events. The museum will offer a special “Spirit of the Irish” candlelight ghost tour on March 13, which will mingle with the spirits of the Irish servants who once called the house home. The house’s former Irish servants will also be the focus of a March 14 back-stairs tour of the servant’s quarters, as well as a March 15 neighborhood walking tour exploring the lives of 19th Irish immigrants beyond the home. 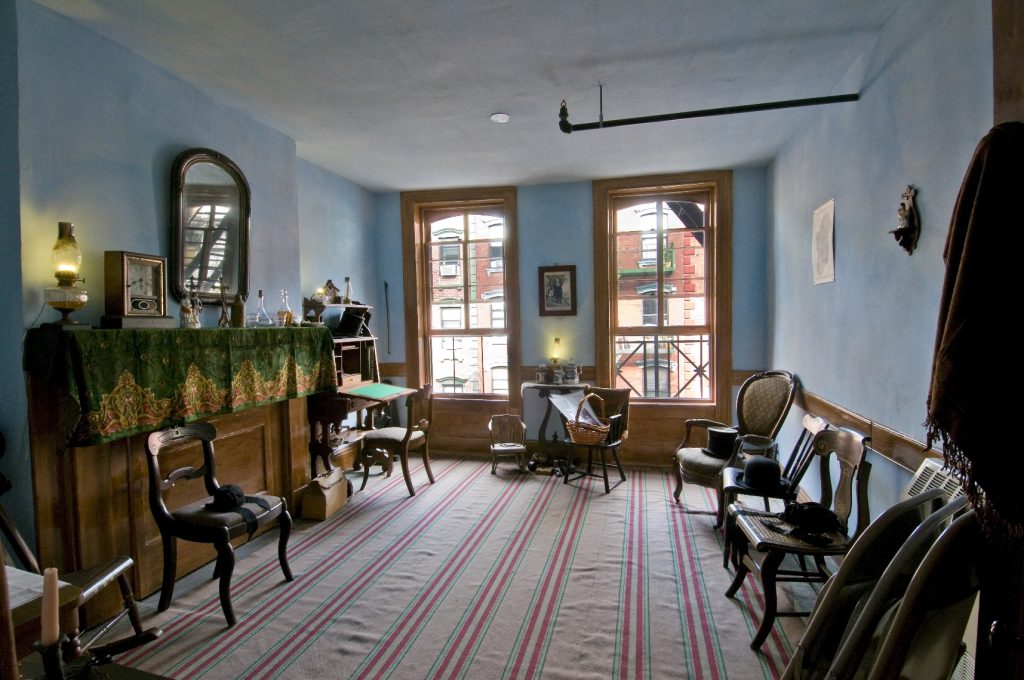 Those looking to learn more about Irish-American history can also check out daily apartment tours hosted by the Tenement Museum, which are focused on several of the spot’s former Irish-American tenants and the bias they faced after arriving in America. Big Onion Tours will also host a special walking tour of the Lower East Side March 14 for St. Patrick’s Day, which will explore the neighborhood’s Irish history. 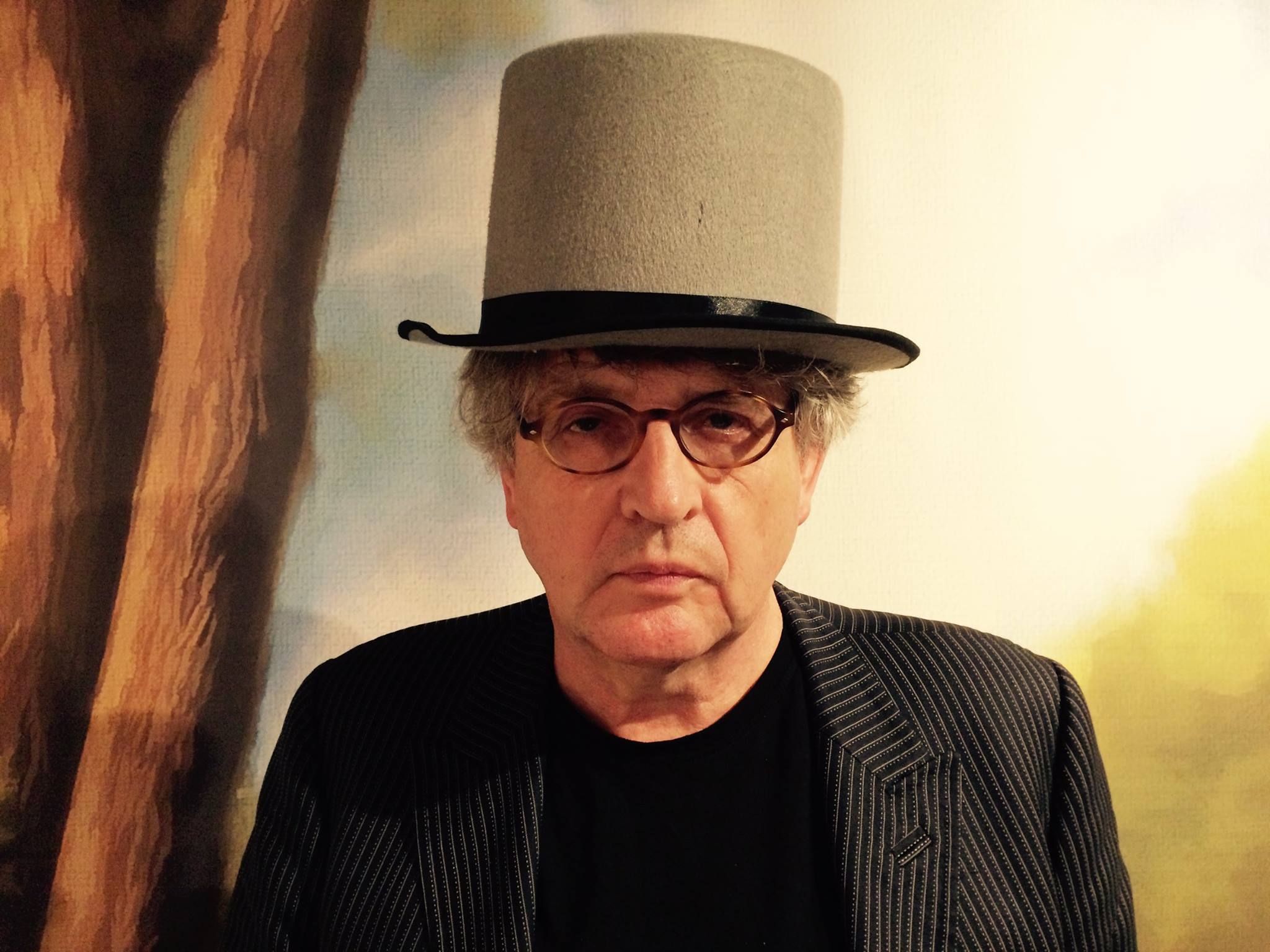 Theater lovers also have several opportunities to celebrate the Irish this month. Head over to the Irish Repertory Theatre, whose programming is centered on Irish theatre and culture, and take in a performance of Incantata, a “a moving elegy to art, life, love, and loss” written by Pulitzer-winning Irish poet Paul Muldoon. The production, which originated in Ireland at the Galway International Arts Festival and Dublin’s Gate Theatre, is currently running through March 15. Irish Rep is also currently presenting Lady G through March 29, an intimate play examining the life of Lady Augusta Isabella Gregory, the “grand dame” of Irish theatre. Over on Broadway, enjoy a rocking look into Irish life with the new musical Sing Street, which is scheduled to begin performances March 26. Based on the movie of the same name, the musical takes place in 1982 Dublin, centered around teenagers who escape their troubles through the power of music. 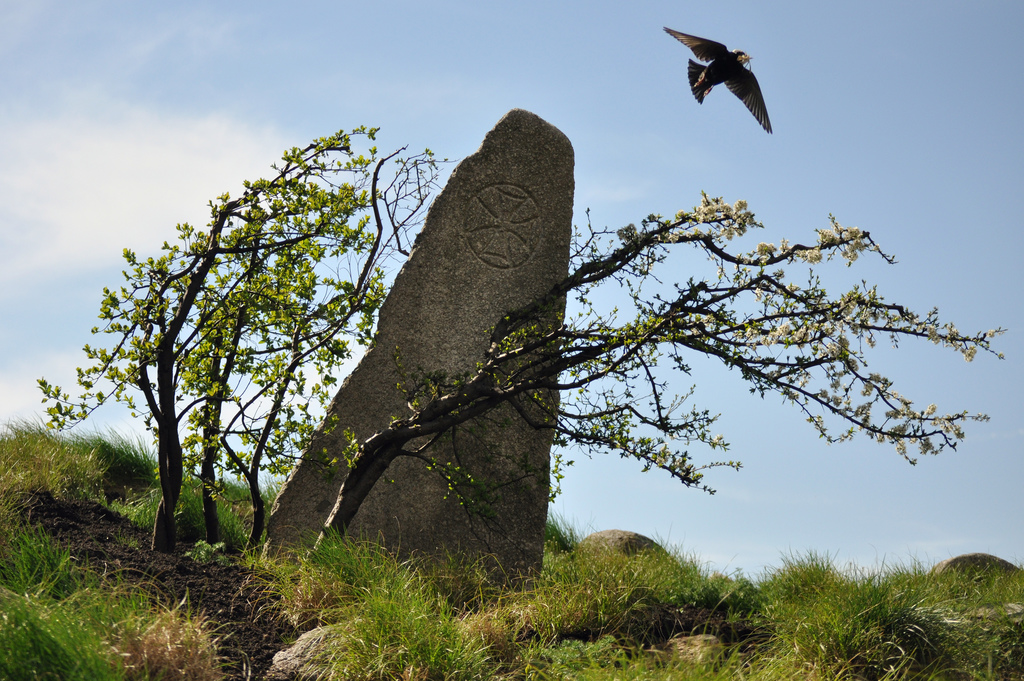 Any time of day, until night falls, you can visit a facsimile of the land those early émigrés left behind at the Irish Hunger Memorial. It’s a rural half-acre in the middle of the Financial District, complete with stone cottage, gone-to-seed potato fields and stones from all over Ireland. Paneled text describes Ireland’s Great Famine, with parallels to global hunger zones today.