Memorial Day and More: Talks and Events Around NYC

We’re less than two weeks away from Memorial Day, and as the weekend ushers in the start of the summer season, it’s also a time to pay tribute to our armed services and the sacrifices they’ve made. Celebrate Memorial Day and learn more about the military and wars both past and present with these upcoming talks and events.

New Yorkers can also celebrate Memorial Day through the arts. The New York Philharmonic will offer their Annual Free Memorial Day Concert on May 27, which takes place at the Cathedral Church of St. John the Divine and will feature Bruckner’s Eighth Symphony. Those hoping to enjoy the May weather can instead head to Green-Wood Cemetery’s Memorial Day concert, which will be performed by The New York City Symphonic Band at Third Street and include works by many of the cemetery’s famed permanent residents. Visual arts fans who want to get out into the summer sun can head downtown to Washington Square Park, where the Washington Square Outdoor Art Exhibit will kick off over Memorial Day Weekend (May 25) and return the following weekend, June 1-2. 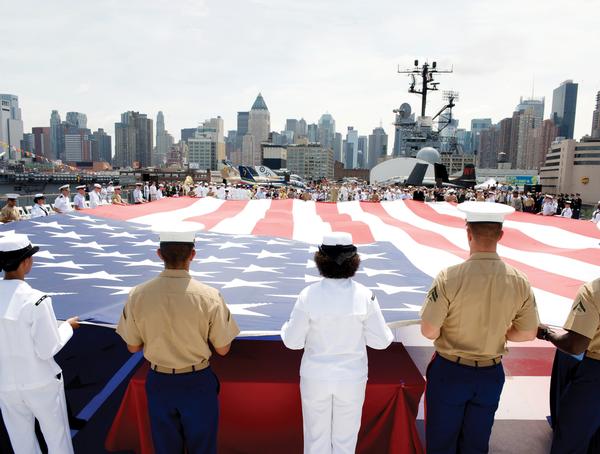 Of course, one of New York’s most prominent Memorial Day events is Fleet Week, as uniformed members of the U.S. Navy come ashore and enjoy New York City. New Yorkers can enjoy a full slate of Fleet Week events as it runs from May 22-28, including free concerts, public ship tours, and the Parade of Ships down the Hudson River that officially kicks off Fleet Week on May 22. The Intrepid Sea, Air & Space museum will have its own packed event schedule to mark the occasion. 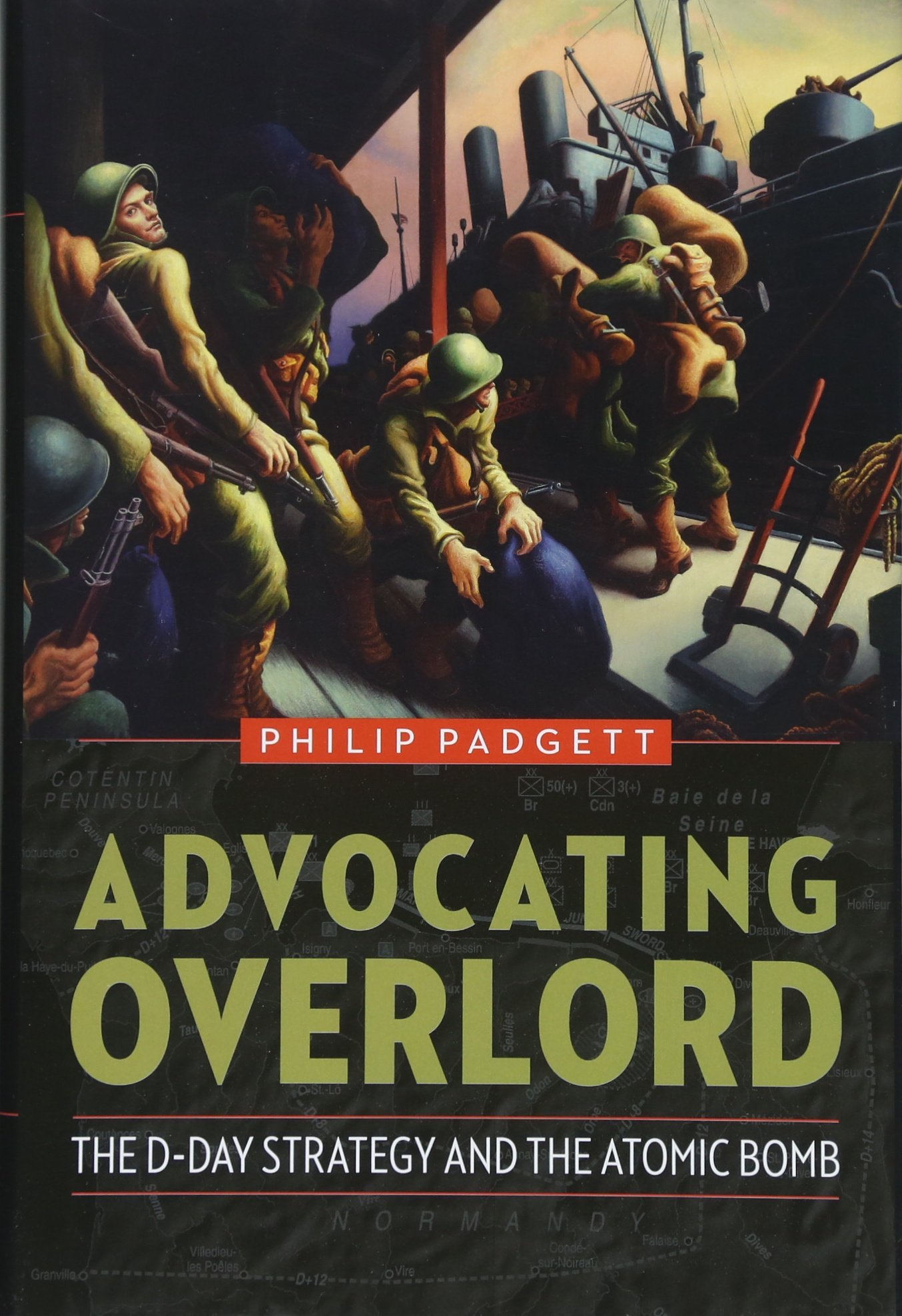 Those hoping to get a deeper perspective on the armed services and the wars that the U.S. has fought in can do so even beyond Memorial Day, as the Soldiers’, Sailors’, Marines’, Coast Guard and Airmens’ Club hosts a regular schedule of war-themed talks on Fridays. A May 24 lecture will focus on the international history of the War for Peace in Vietnam, while a June 7 event will focus on D-Day and the atomic bomb. On June 14, get a perspective on the influence of the British army in World War I, as an event discusses the army’s innovations in technology and tactics. 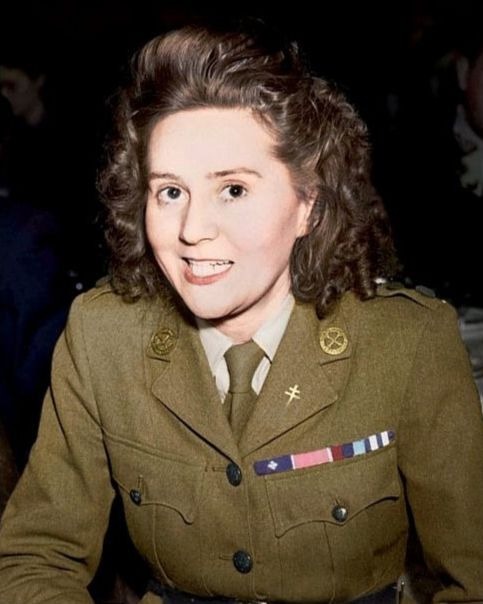 Upcoming events this May will also offer the chance to learn more about historical individuals that have a connection to the country’s wars. Fans of writer Walt Whitman, who wrote many Civil War poems and served as a volunteer nurse during the war, can head out on a tour of Walt Whitman’s New York at Green-Wood Cemetery May 18, which will include a look at the graves of Civil War soldiers Whitman cared for during the war. Whitman will also be celebrated that weekend at a Whitman at 200 event, which kicks off with a free keynote speech May 18. To get a new perspective on Winston Churchill, a key U.S. ally during World War II, head over to an event on letters between Churchill and his mother on May 22. Of course, not all war heroes are well-remembered. Discover one of World War II’s unsung heroes, Odette Sansom, at an event May 22. The SPYSCAPE event will explore the real-life story of Sansom, one of the war’s most decorated spies, with author Larry Loftis.