“I am not a social realist novelist.” 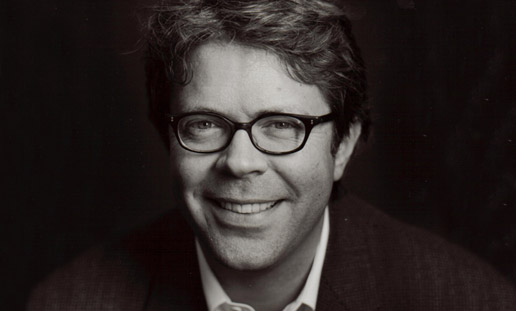 On Thursday night, Jonathan Franzen opened the 92nd Street Y Poetry Center’s 77th season with a reading from his new novel, Purity. Mark Greif, co-founder of n+1, who introduced and interviewed Franzen, praised the author’s interiority, his ability to explore multiple consciousnesses and juxtapose them in works like The Corrections and Freedom. Franzen’s novels, said Greif, are representative of us, of now, and they contain moments that we can’t help but recall later. For Greif, such recollections are so frequent that he has taken to calling them “Franzen moments.”

Franzen is widely published, from The New Yorker to Harper’s, and he writes both nonfiction and fiction. His work has been selected for Oprah’s book club (an honor he met with considerable discomfort), and has been given the National Book Award for Fiction as well as the PEN/Faulkner Award, has topped The New York Times Fiction Best Sellers list multiple times, and has been taken oceanside by President Obama. 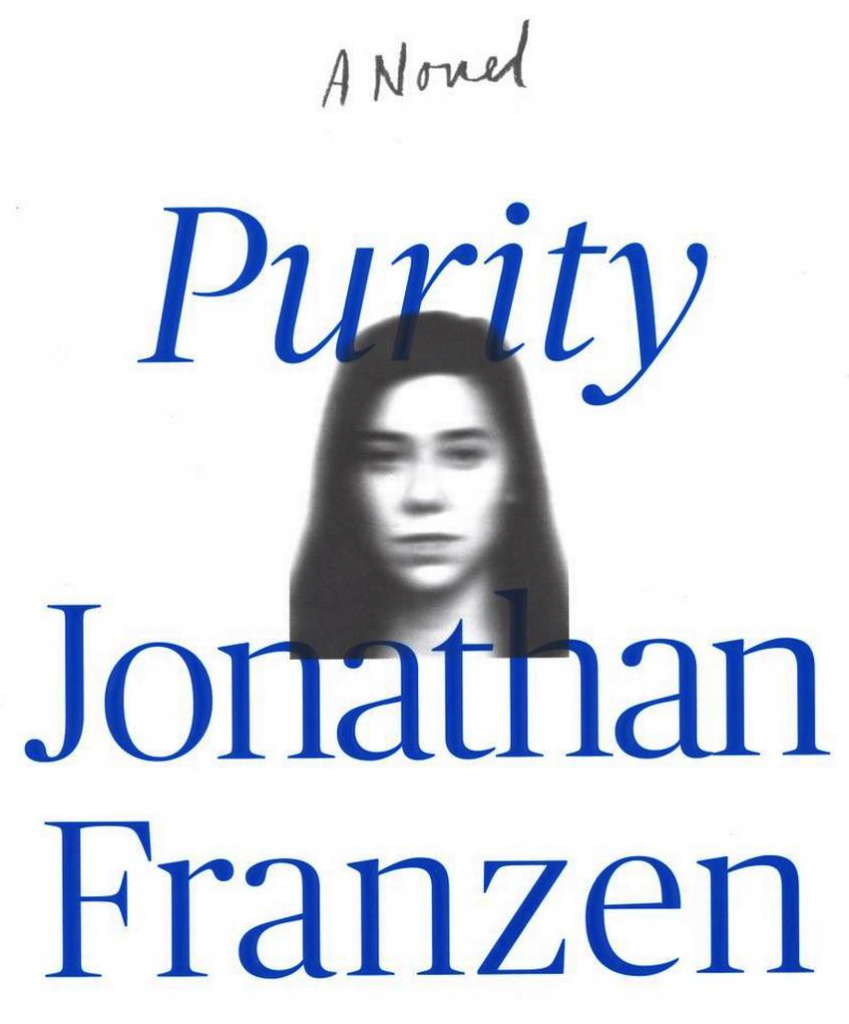 Although Franzen is a big figure, he’s not one beloved in the way, say, David Foster Wallace has lately come to be. Franzen has fans, but few diehards. He has legions of detractors, and they quibble with him for a variety of reasons, often having to do—either explicitly or by implication—with Franzen’s personality. Many find him condescending, pedantic, and “annoying,” a word Franzen used on Thursday night in relation to himself. Almost no one, however, faults Franzen’s prose at the sentence level. He is widely considered a master of realist fiction. In other words, when Franzen is criticized, it is for reasons very different than those leveled at E.L. James or the late Stieg Larsson. Yet consider how Franzen writes a scene in which the character Purity, who often goes by Pip, grabs her would-be lover’s cellphone.

Through a haze of flame, or hot blood, Pip’s eyes fell on Jason’s handheld device.

She jumped up and ran to the far side of the room with his device.

“Hey, you can’t do that,” he shouted, pursuing her.

Greif acknowledged the general consensus that Franzen excels at realist fiction (he personally argued that Franzen is a master of the psychological, of the social, of manners), but Franzen declaimed any such label. “I am not,” he said, “a social realist novelist.” He said this while looking at the crowd, as he would most of the night, and not at Greif.

Franzen carried a black briefcase onstage with him, as if he’d just stepped off Metro-North. He said he had been on the road for three weeks. He said he was nervous. The first question from Greif had Franzen saying, “[You] get right to the questions I’m uncomfortable with.” He cleared his throat frequently. When he sat, it was with one foot stepping on the other.

He sees his work as inhabiting two realms. On the one hand, he is not a performer. His work is literature and not an exercise in literature, as he was careful to stipulate. Franzen is an explorer of darkness. Like Elena Ferrante, whom he referenced, he writes “out of wound.” This is, he said, “life and death stuff for the writer.” Purity is the product of Franzen’s having followed a writerly injunction to “probe around in the worst memories you have.”

“Am I insane? Am I an absolute monster?” he wondered aloud.

“Has it healed you, this book?” asked Greif.

“No,” said Franzen. “But…umm…Not very many people have gotten away with being a misanthrope and a novelist.”

Against the mining of personal strife and the dark realm of human existence, Franzen sets a counter duty to “give the reader some kind of good time. I’m going to try not to give you a bad time.” This is the second realm. Purity is dark, Franzen claimed, but the darkness is buried. As a novelist, he engages in “symbolic work in a way that has a public face.” He applauded an audience member who referred to Purity as a page-turner.

The idea seems to be that Franzen is taking the stuff of a serious, complex life and distorting it until it becomes accessible and interesting to a large audience. “It’s invented stuff,” he said, “and the extremity in it is all invented.” One of Franzen’s friends, something of an expert on a locality and a time period in which the book is set, told Franzen, not in a necessarily disparaging way, that the East German section “is still completely unreasonable.”

Whether these two realms, if simultaneously inhabited, also simultaneously diminish the terroir of the other, is a fair question. Consider this exchange between Purity and another would-be lover, who is married.

She tried to guide his hands, but he was very strong and pushed her off him easily. He scrambled away from the bed and retreated to the door.

“You know,” he said, breathing hard, “I don’t really believe in therapy, but I’m thinking you could use it.”

“Seriously, Pip. This is totally fucked up. Are you even thinking about what I’m feeling?”

“Last I checked, you were reading—” She picked up his book. “Gramsci.”

“If you’re pulling shit like this with other people, people who aren’t looking out for you, you’re not doing yourself any favors. I don’t like what it says about your impulse control.”

“I know. I’m abnormal. It’s like the refrain of my life.”

“No, you’re great. You’re wonderful, I mean it. But still—seriously.”

“Are you in love with her?” Pip said.

He turned back from the door. “What?”

“Annagret. Is that what this is about? You’re in love with her?”

“Oh, Pip.” His look of pity and concern was so pure that it almost overcame her distrust; she almost believed she had no reason to be jealous. “She’s in Düsseldorf,” he said. “I hardly even know her.”

Purity ends, basically, with a long game of tennis, a game Franzen imbues with life-saving meaning. (Foster Wallace was famously a tennis player, and unmatched at writing about it.) Tennis can be, let’s grant, a high-stakes undertaking. Wimbledon, for instance, is certainly high-stakes in specific respects.

Then again, who won Wimbledon three years ago? And will Franzen be reread?