Quarantine Culture: Talks, Museums, and Performances to Enjoy From Home

New York City is nearly a week into its lockdown order, and we hope this finds you safe and healthy. But while the need for social distancing means that you can’t get out and experience NYC’s cultural spots right now—that doesn’t mean you still can’t take advantage of some great culture at home. Enjoy museums, performing arts, talks, and more with these cultural at-home offerings.

NYC’s museums may all be closed right now, but there are still plenty of ways to get a taste of them online. Check out virtual museum tours and collections of spots like the Museum of the City of New York, New-York Historical Society, and The Frick, along with galleries like the David Zwirner Gallery and Pace Gallery. Google Arts and Culture also has a whole range of world-class museums to explore, including NYC icons like MoMA, The Met (including The Met Cloisters), and the Guggenheim. The New Museum even has special online-based commissioned work that’s meant to be viewed from home, including a Virtual Reality experience. While the New York Public Library for the Performing Arts’ closure brought its exhibition on theatrical legend Hal Prince to an end, those who missed out can also check out a curator-led video tour.

Museums also have digital ways to learn from their collections, from the Cooper Hewitt Museum’s Learning Lab to a full suite of online courses from MoMA. The American Museum of Natural History is sharing daily educational resources through its social media channels, along with daily pre-recorded Facebook Live events touring the museum. (You can also tour the AMNH and Cooper Hewitt through Google Arts and Culture.) Those looking for a more specialized experience, meanwhile, can sign up for Watson Adventures’ Escape to the Museum virtual scavenger hunt, which lets you discover art and hidden details from museums all over the country. 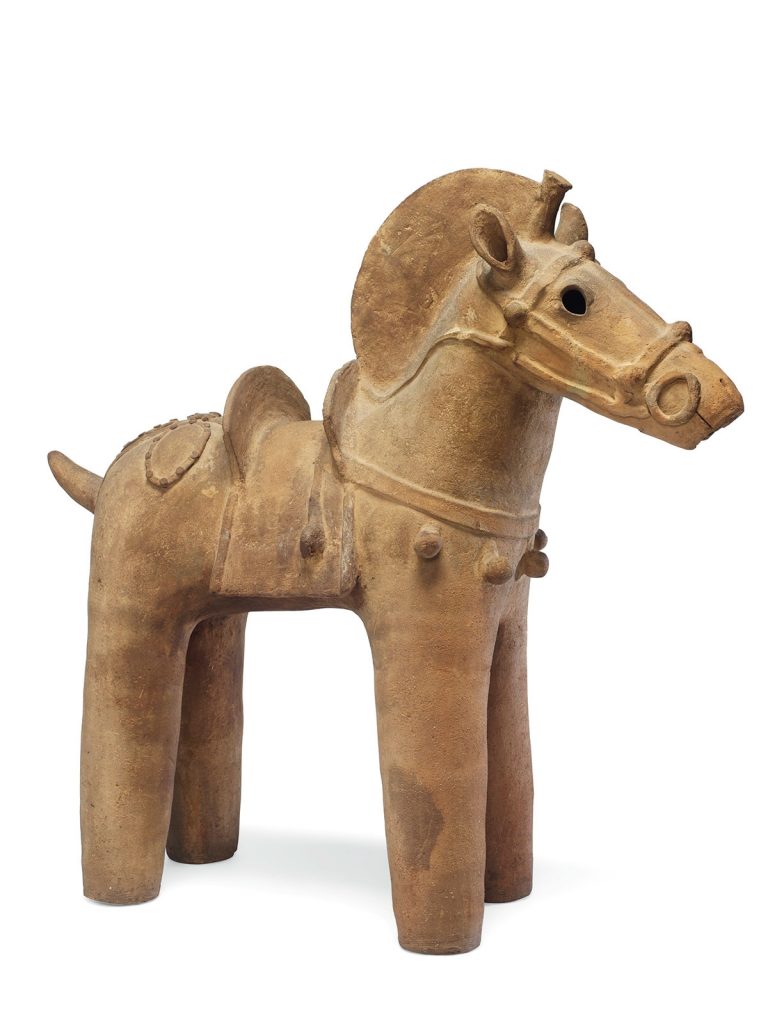 Some NYC museums will even be offering livestreamed talks in the absence of live events. Join the American Museum of Natural History March 27 for a watch party and live scientist chat discussing space vs. dinosaurs, or spend that afternoon with the New York Transit Museum discussing women in transit. The Asia Society and Museum will look March 31 at the preservation of monuments in modern-day Japan (above) and their aesthetic of impermanence, while the Museum of Chinese in America will host a March 27 talk with author Phil Chan about his book Final Bow For Yellowface: Dancing between Intention and Impact. On March 26,  the Jewish Museum will host an event with authors Josh Gondelman and Rebec­ca Dinerstein Knight, which will explore the question: Actions and intentions—which matters more? 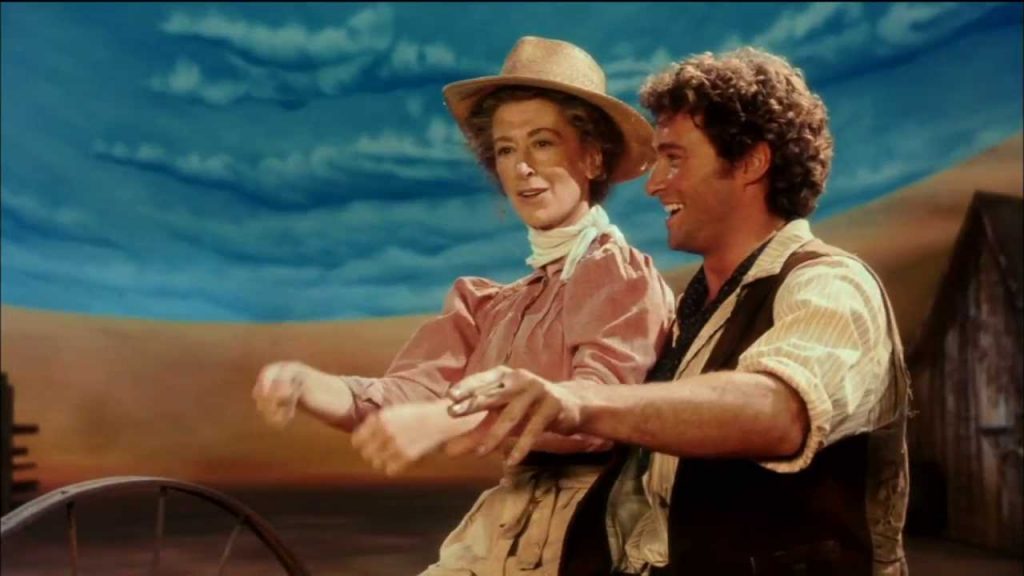 Performing arts lovers also have plenty of culture to enjoy from the safety of their home. Musical fans can check out twice-daily livestreams hosted by Seth Rudetsky with Broadway stars, which benefit the Actors Fund, or tune into 54 Below’s new series of livestreamed videos from past performances. The Rodgers and Hammerstein Organization has started a new series of livestreamed online concerts, as well as a Friday night movie series that will continue March 27 with the 1998 production of Oklahoma! starring Hugh Jackman. The performance will be free to watch live on BroadwayHD from Friday through Sunday, March 29. 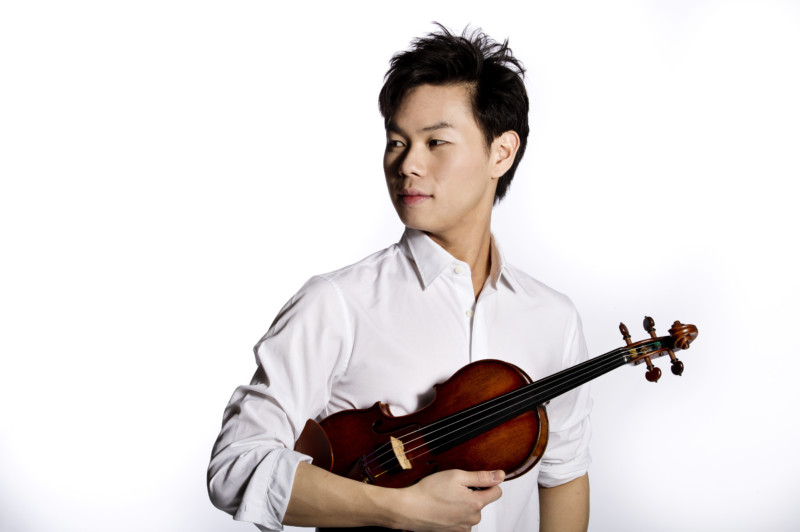 Lincoln Center is giving New Yorkers a taste of their live offerings with Lincoln Center At Home, which includes educational resources, concerts, operas, and more. The National Yiddish Theatre Folksbiene is also offering their own series of concerts and talks, including a March 30 discussion with Avi Hoffman about a life in the Yiddish Theatre. Other venues streaming upcoming concerts include the Greene Space, which will livestream a performance by violinist Timmy Chooi April 1, and the 92nd Street Y, whose concert with pianist Jonathan Biss performing Beethoven piano sonatas will be livestreamed March 26. 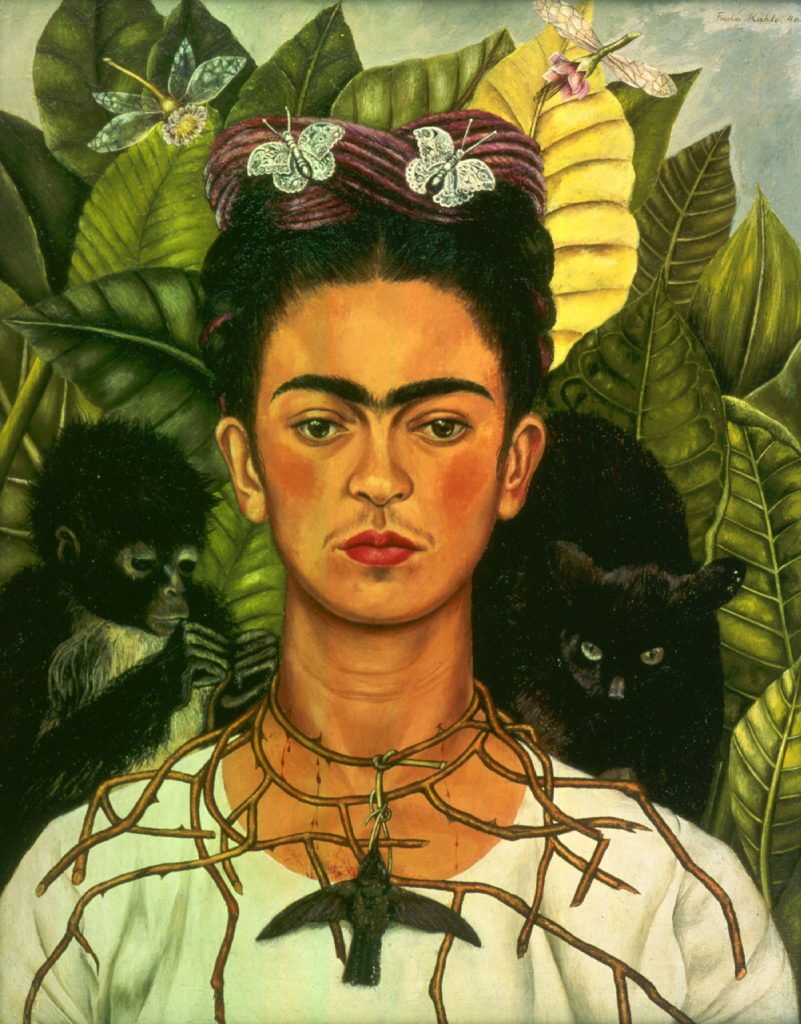 92nd Street Y will also be continuing several of its classes online throughout this social distancing period, including an online class on Women Artists Who Broke the Mold (March 27, April 3) and an April 7 session with author Iris Krasnow based around her book Camp Girls: Fireside Lessons on Friendship, Courage and Loyalty. (You can also watch many of the 92nd Street Y’s past talks online through their archives.) Though the venue itself is closed, Caveat is keeping things alive with a series of livestreamed events, which will take place five days a week until live events resume. Learn about the 4/5/6 line March 26 or the gig economy March 27, then delve into science next week with Popular Science’s The Weirdest Thing I Learned This Week March 30 and An Inconvenient Talk Show April 3. 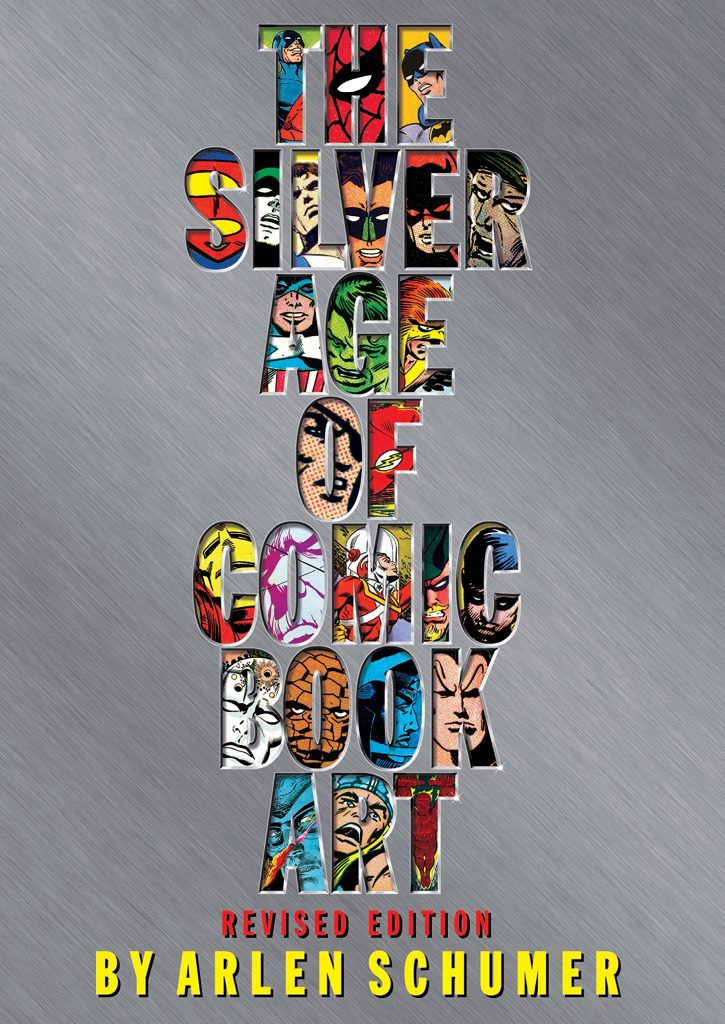 Other upcoming talks around the city will shed more information on the ongoing coronavirus outbreak, from a March 27 look at how South Korea has “flattened the curve,” to a session that same afternoon on mobility in the time of COVID-19. Those who’d rather take their mind off the pandemic, meanwhile, can tune into a March 29 talk on the history of sports and recreation in Prospect Park, or join Columbia University for their discussion on science advising in Star Trek April 8. The New York Adventure Club will also be hosting several upcoming livestreamed webinars, including a spotlight on the Silver Age of Comic Books April 1, and an April 2 webinar and listening party covering the history of jazz in New York City. 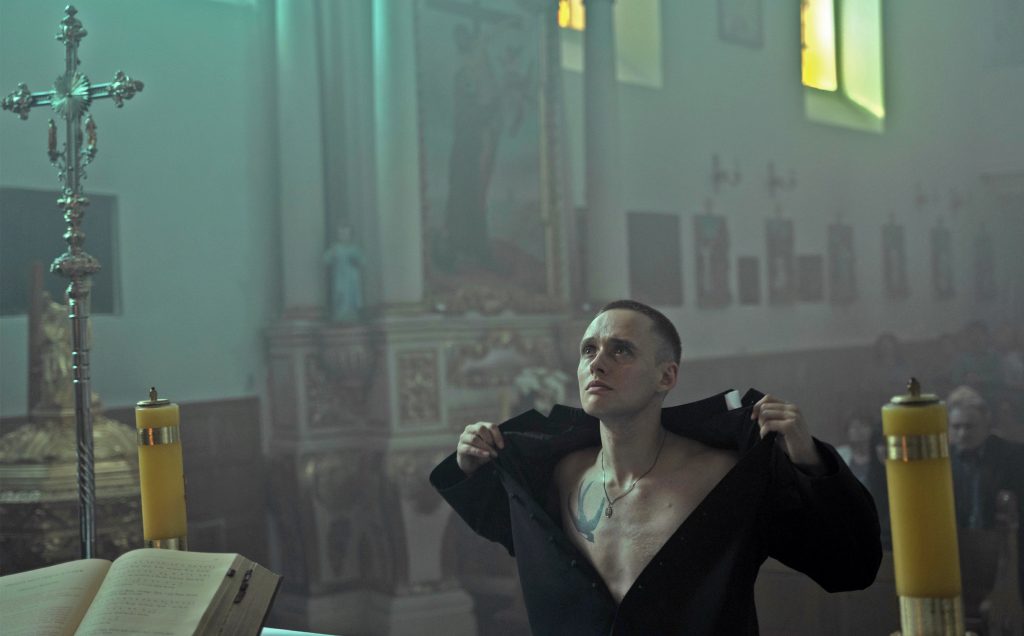 While cinemas may be closed right now, movie buffs can also still support initiatives from some of the city’s iconic film spots. The Tribeca Film Festival is marking the quarantine with daily short films released on its website, in a series appropriately titled “A Short Film a Day Keeps Anxiety Away.” You can also support Film Forum, which has shuttered its in-person screenings for the time being, by enjoying their Virtual Cinema lineup, which offer the cinema’s recent releases in digital form.

Sign up for our weekly Curriculum and get the best of livestream culture delivered right to your inbox.