“She composed multiple drafts of the last chapter…simply because she did not want to give up working on the book too soon.” 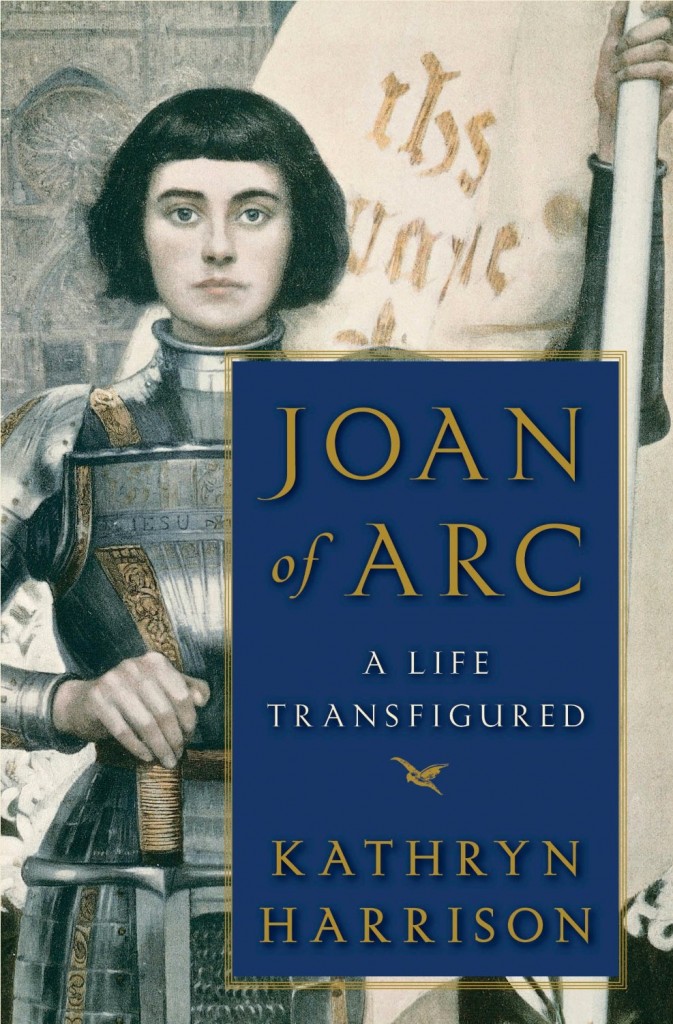 Kathryn Harrison, the provocative novelist and memoirist (Enchantments, The Kiss) was invited to the @Macaulay Author Series on November 6, 2014 to read from her latest book, Joan of Arc: A Life Transfigured. She was interviewed by Roxana Robinson, award-winning novelist, biographer and Authors Guild president. Harrison began by reading two excerpts that related Joan of Arc’s biography. After the reading, she shared some of the challenges she faced writing the book. Harrison felt she needed to place herself in Joan’s shoes; she wanted to write about real experiences in 15th-century France as Joan might have encountered them. Harrison was helped by the discovery of a trove of organized research on Joan’s life, fortunate given that the saint lived in an era which did not practice much by way of recorded documentation.

It was refreshing to hear from a writer who so clearly loves to write. Harrison shared with the audience how she would wake up at four in the morning to begin her writing for the day. She composed multiple drafts of the last chapter, not because the writing needed improvement, but simply because she did not want to give up working on the book too soon.