ThoughtGallery.org > Featured > Veterans Day and Beyond: Talks Around History, Politics, and the Military

Veterans Day and Beyond: Talks Around History, Politics, and the Military

Americans will pay tribute to the honorable men and women who have served their country this month, as Veterans Day takes place on Monday, November 11. But there’s plenty of ways to learn more about the U.S. military—and the wars and politics that have affected it—even beyond the upcoming holiday. Celebrate Veterans Day and get a broader perspective on America’s military struggles past and present with these upcoming talks and events. 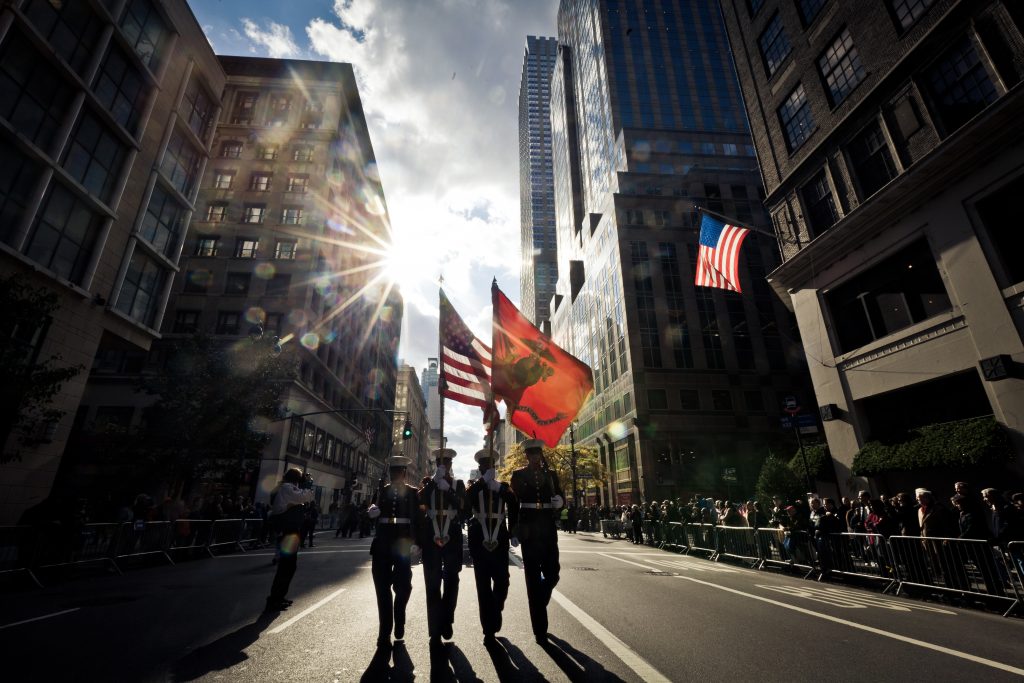 New Yorkers wanting to celebrate Veterans Day can do so by heading out to the annual Veterans Day Parade, which takes place on November 11 and travels uptown on Fifth Avenue from 26th to 46th Streets. This year, President Donald Trump will appear at the start of the parade to deliver remarks at Madison Square Park, but he will not march in the parade itself. For those preferring an indoor event instead, the city’s museums will also mark the occasion through special programming. The 9/11 Memorial & Museum will offer a special Salute to Service tribute featuring special programming from November 8-14, and the New-York Historical Society will hold a Voices From War reading November 9 featuring veterans’ stories of how they cope with the aftermath of war. The Intrepid Sea, Air & Space Museum celebrates veterans year-round with free admission and exclusive events, but will also mark the holiday through a special weekend of Veterans Day programming from November 8-11. Veterans can then head back to the museum for its inaugural Veterans Job & Resource Fair, which will take place on November 15. 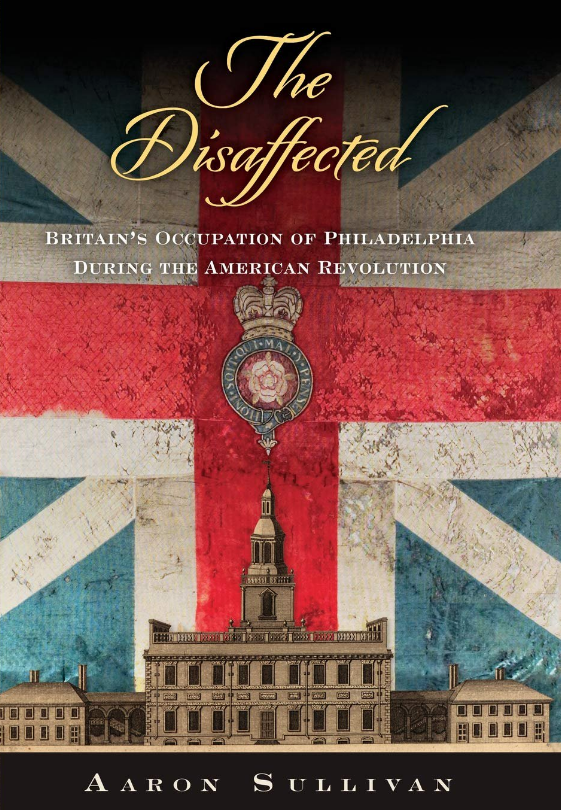 Other upcoming events this November and December will offer a perspective on the past wars that the U.S. has fought. Go all the way back to the beginning with several events focused on the American Revolution, including a deep-dive on Paul Revere’s Ride (November 13) and a spotlight on the British occupation of Philadelphia (November 14). The Fraunces Tavern Museum will host an upcoming walking tour marking Evacuation Day, when the British ended their occupation of New York City and the Revolutionary War ended for good (November 23-24). 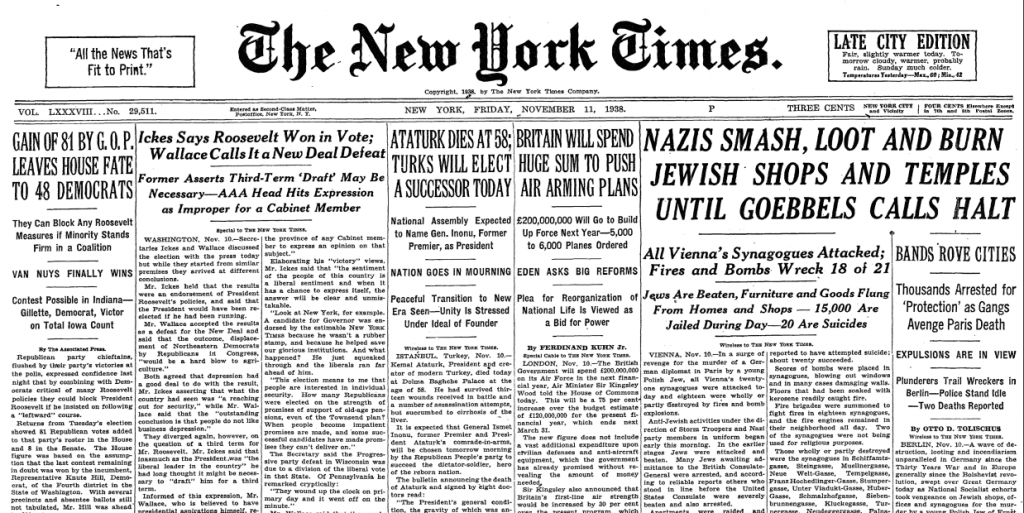 A bit more recently, learn more about World War II and the Holocaust at its core, as the Holocaust Memorial in Nassau County offers an event November 10 on how Americans learned about Kristallnacht. A November 11 event will explore the psychology of Adolf Hitler, while the New-York Historical Society will look on December 7 at Pearl Harbor and the U.S.’s entrance into the war. 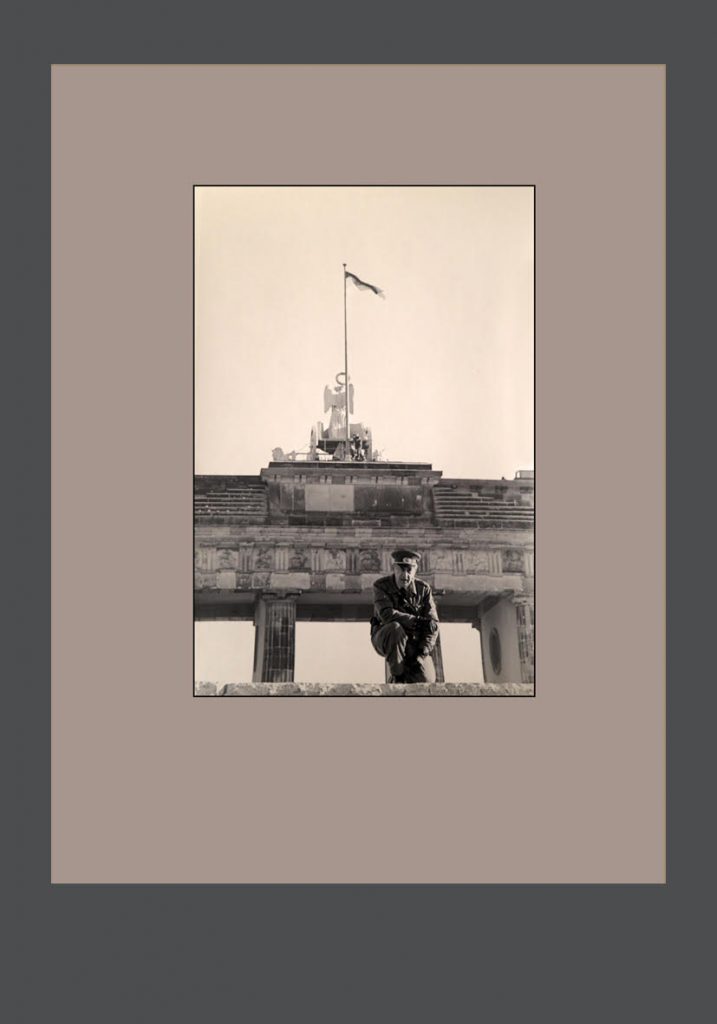 Photograph of a GDR border guard kneeling on the Berlin Wall in front of the Brandenburg Gate.

The aftermath of World War II, of course, brought the U.S. into the Cold War, and this transitional period and the dawn of the Cold War will be the focus of a December 10 event at NYHS. NYU’s Deutsches Haus will look at one of the most enduring symbols of the Cold War, the Berlin Wall, this November; head there for an exhibition on the fall of the Berlin Wall, which will open November 8, or an event November 8 on interconnectedness of politics and memory in the wake of the fall. While these historical wars and conflicts may now have passed, an event November 18 will explore how the trauma from them still carries throughout generations, and how our brains and bodies can be affected by the trauma of our parents. 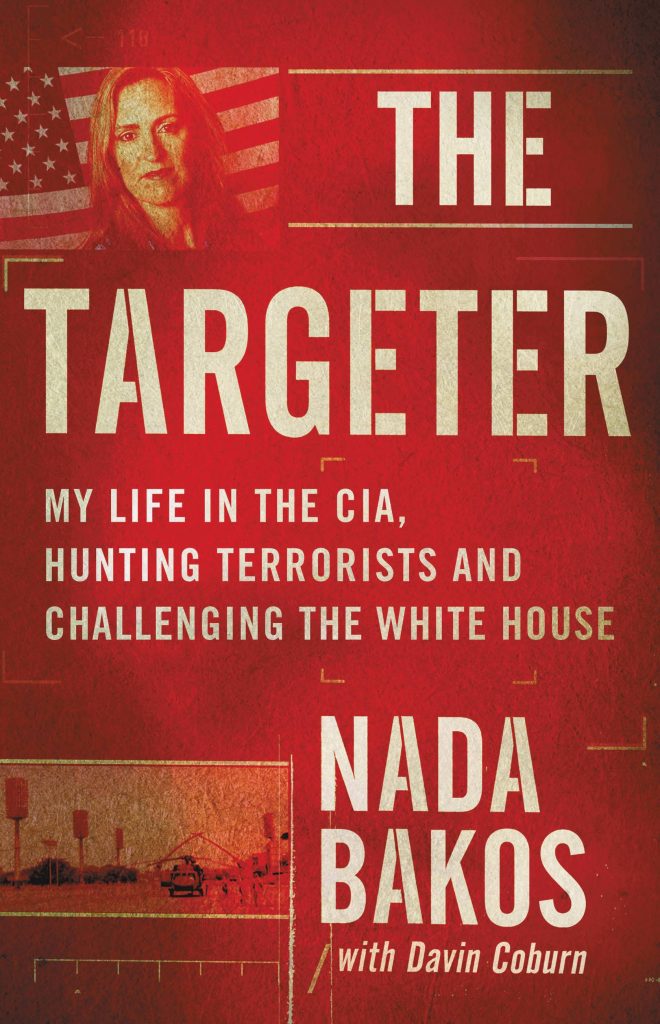 New Yorkers will also have a chance to learn more this fall and winter about the U.S.’s current foreign relations that affects our military conflicts today. Former ambassador to the United Nations Nikki Haley will appear in conversation November 12 to discuss her experiences with the U.S.’s foreign affairs, and the country’s diplomatic efforts will also be the focus of a November 14 discussion on cultural diplomacy and conflict resolution. The 9/11 Memorial & Museum will look at the ongoing war on terrorism and conflicts in the Middle East; a November 25 event with former CIA officer Nada Bakos will look at how Bakos hunted down terrorists, and a December 5 event will look at the war in Afghanistan and how it could potentially come to an end. 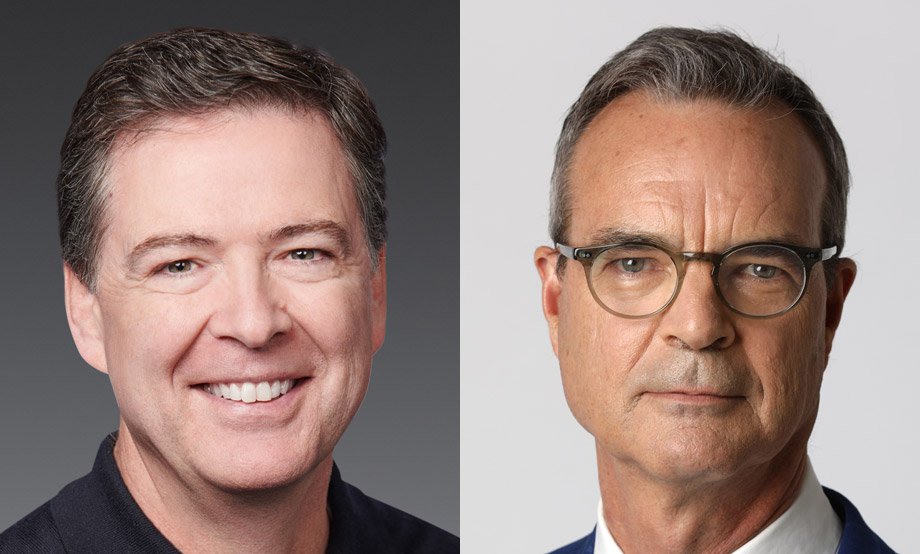 Of course, the U.S. military and the conflicts it fights are affected by broader political forces as well. Learn more about the Commanders-in-Chief who have led the armed forces in a class on the past, present, and future of the American presidency (November 10), or just focus on the present with a November 10 talk on the cult of Trump. On December 2, one of the most pivotal participants in our current political moment, former FBI director James Comey, will appear in conversation with investigative reporter James Stewart.

The future of our armed services and military conflicts will, of course, also be heavily shaped by the results of the 2020 election. Learn more about the election at a November 24 talk breaking down how it currently stands, or hear more from the Democratic candidates—and have fun in the process—at Q.E.D.’s debate watch party November 20. Other events, meanwhile, will shine a light on the structural voter suppression that stands in the way of our elections being truly fair and open. A November 12 screening of Suppressed: The Fight to Vote will focus on voter suppression in Georgia, while a November 21 talk with Lawrence Lessig will look at how we can make significant reforms to reclaim our democracy.