It’s January, and despite the chill in the air, there’s still plenty out there to explore in New York City. Whether you’re bundling up to wander the city streets or staying indoors on a more contained tour, here are our picks for the top walks and tours that should be on your radar this winter. 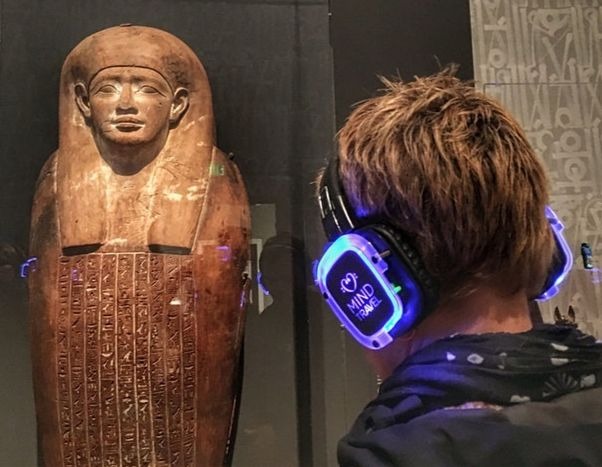 Museum Musings: Discover the city’s museum and gallery scene this winter with upcoming tours that explore both various spots and individual exhibitions. Get out and tour the city’s galleries with upcoming gallery tours, including a Soho and Tribeca tour on January 25 and a February 1 tour of the Upper East Side. On January 26, the Met will be the home of a unique tour, the MindTravel SilentWalk, in which participants will explore the vast museum while listening to a unique transcendent MindTravel score. Those wanting something other than art to learn about can head to the Morris-Jumel Mansion on January 26, as it offers a special curator-led tour of its sports history exhibition HOME PLATE: A Celebration of the Polo Grounds. 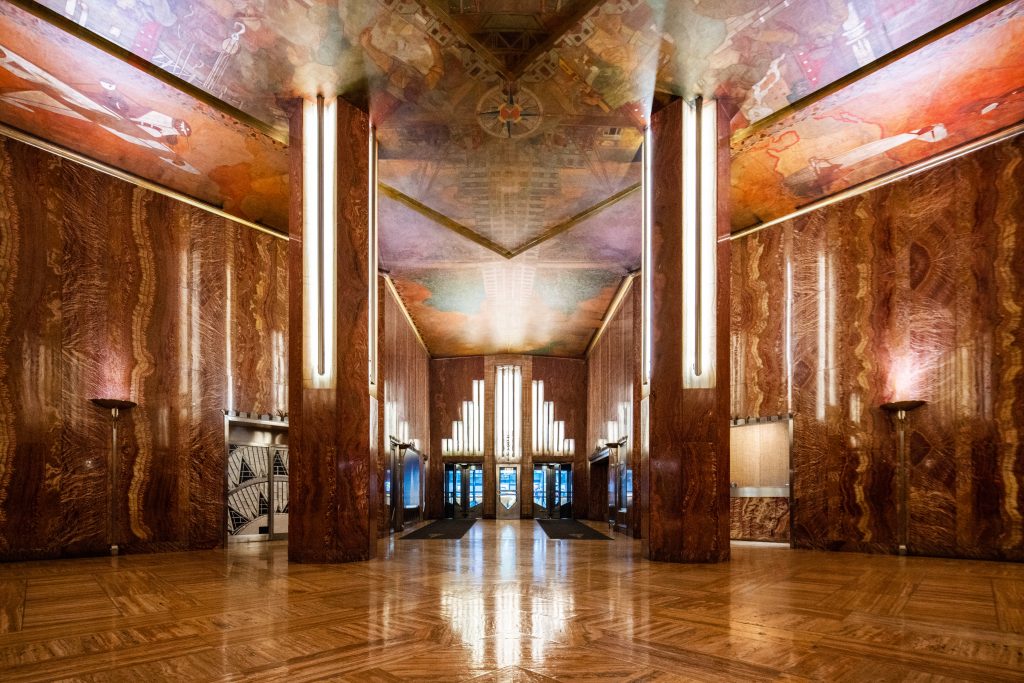 Interior Ideas: New Yorkers who’d rather stay indoors and escape the cold also have plenty of tours to enjoy this winter. Head over to the Brooklyn Navy Yard February 9 for a special Valentine’s-themed tour of the spot’s historical love stories, which will culminate with a tour of Woodside Press, a traditional letterpress printing studio. Also in Brooklyn, Untapped Cities will be presenting a special behind-the-scenes tour January 30 of the Brooklyn Academy of Music’s archives, offering a unique view of BAM’s extensive history. Architecture fans, meanwhile, can check out some of the city’s most beautiful Art Deco interiors on a tour February 16, while a particularly exclusive New York spot, the Explorers Club, will open its doors for a special tour of the private club February 8. 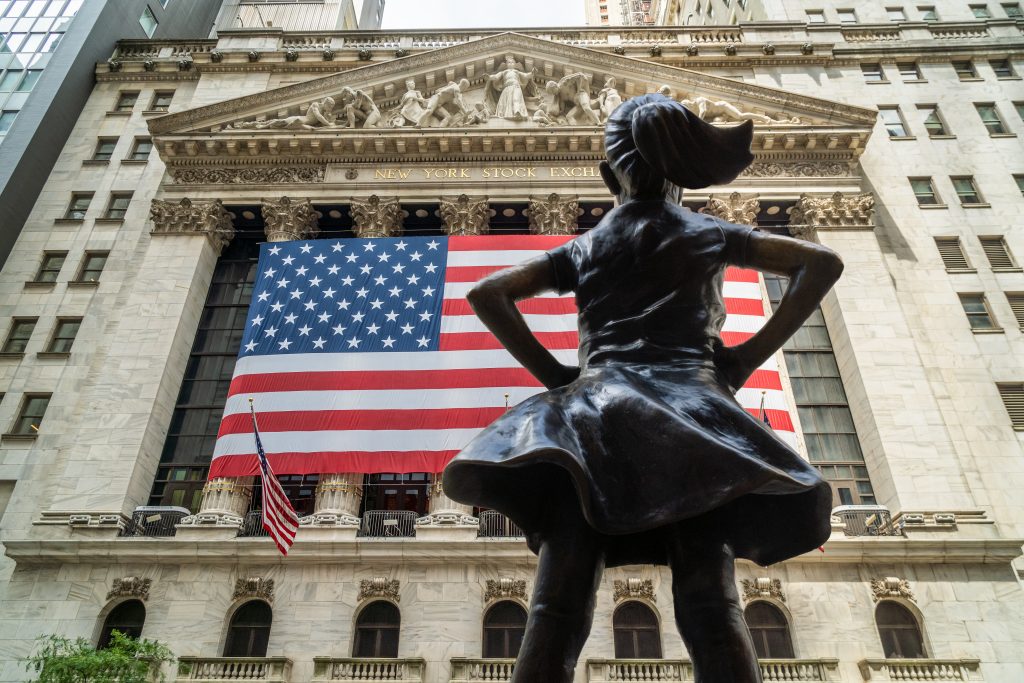 Neighborhood Knowledge: Other upcoming tours will spotlight specific NYC neighborhoods. Atlas Obscura will delve into the wonders of the Financial District on a January 31 walking tour (additional dates also available), while Big Onion tours puts its focus on Chelsea and the High Line January 29. Coffee lovers can get their fix while exploring Greenwich Village on Untapped Cities’ upcoming coffee-themed tours of the neighborhood (complete with tastings), which will take place on Wednesdays beginning January 29. 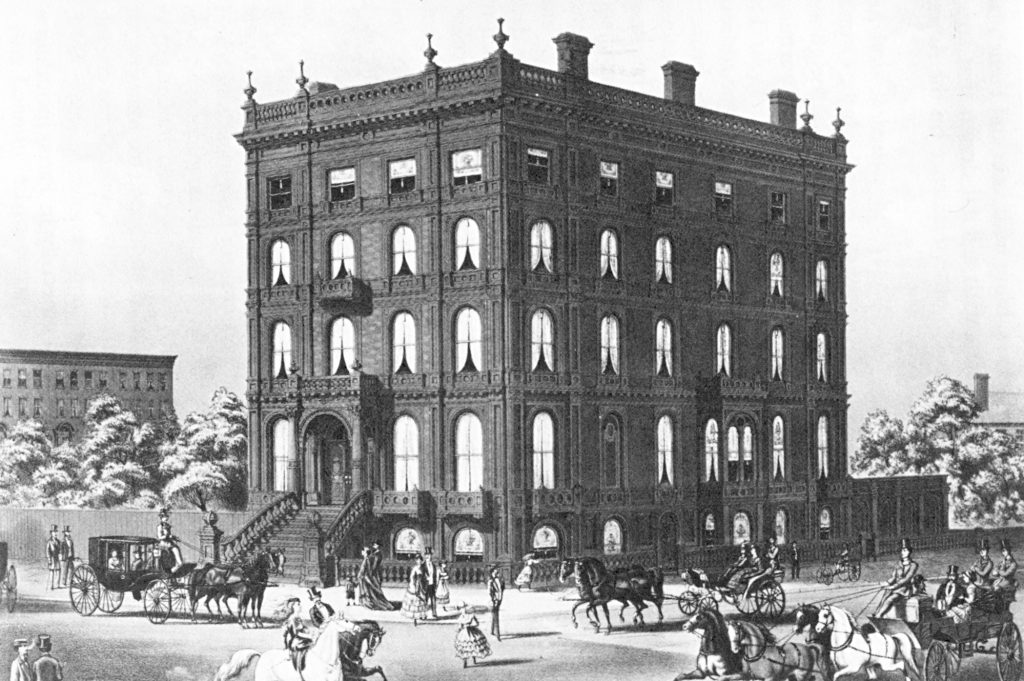 Historical Haunts: This winter also offers plenty of opportunities to learn more about the city’s history. Go back in time to the Gilded Age with a February 18 tour of Gilded Age mansions on Fifth Avenue, or focus in on one specific Gilded Age New Yorker with a tour of Edith Wharton’s New York January 26. In honor of Black History Month this February, explore Harlem and its storied history on upcoming tours of the neighborhood, which will take place February 7, 15, and 29. The Central Park Conservancy will also pay tribute to the city’s African-American history with upcoming tours focused on Central Park predecessor Seneca Village, which was the largest community of African-American property owners in the city. The tour will take place throughout the month of February, and will be free all month in honor of Black History Month.