“Today, if the danger comes—and it is coming—we see it and we organize the defense.”

It didn’t take long for Charlie Rose to establish Bernard-Henri Lévy’s “rock star intellectual” status. At a joint appearance at the 92nd Street Y, Rose noted that Lévy was among the few public figures in France who could not only be flown out of an international hotspot by a French president, but also had the credibility to confront a French president directly for inaction in the face of violations of human rights. A philosopher-journalist-activist-filmmaker, Lévy brought his insight to the Y on the day after the publication of his latest book, The Genius of Judaism. 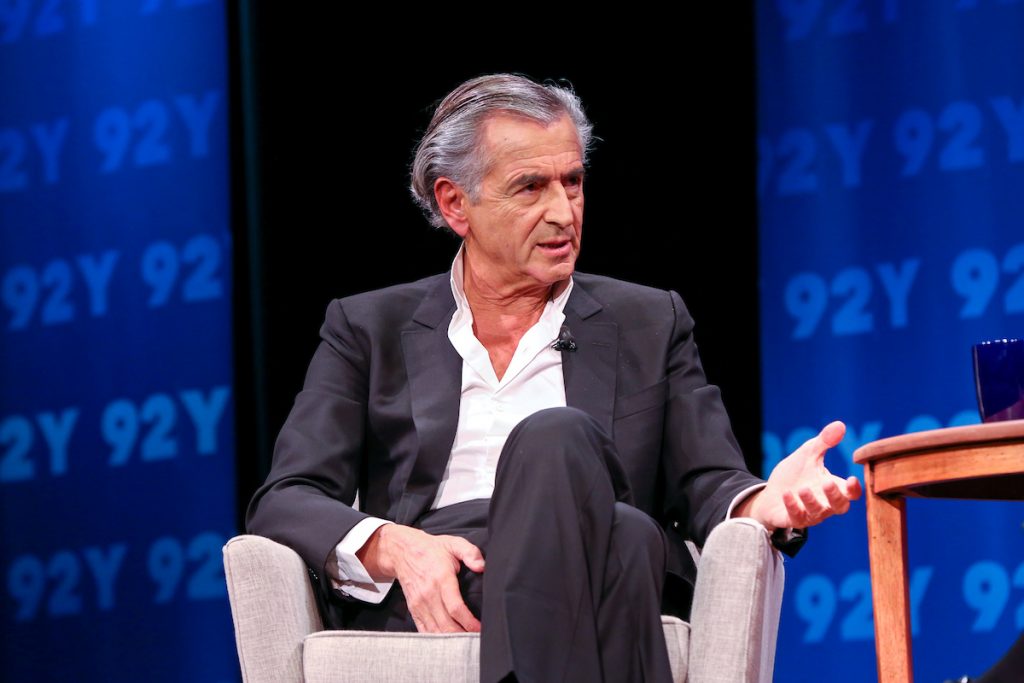 Rose set a collegial tone early, referring to his longstanding friendship with Lévy, which he termed a “bromance” to laughter from the sold-out house. Although there were forays into history and religion, in what seems native to the Chosen People, much of the evening’s engagement derived from politics. The crowd was at its most animated when talk turned to Israel, with Lévy’s opinions frequently punctuated by applause. Lévy described the modern face of anti-Semitism as appearing in the guise of anti-Zionism. Lévy called it “a new dressing for an old passion…today the best way to be an anti-Semite, to put it in acceptable words, is to be anti-Zionist.”

In classic French form, Lévy dismissed the December US abstention on Israeli settlements as “inelegant,” criticizing it for its timing as much as for its intent. Lévy had strong words for supporters of Boycott, Divestment and Sanctions (BDS) as well. In the question and answer period, Lévy expanded his thoughts on anti-Zionism to point out the consequences of the dissolution of the Jewish state. This quality, of moving from observing an underlying quality with a historical-philosophical overview and then shifting to insight into the most probable resolution was characteristic of Lévy’s observations all through the conversation.

Although Rose and Lévy referred to each other in brotherly terms, Lévy was not slow to correct Rose on imprecision. A “love” of the Kurds was clarified as more like admiration, with Lévy noting that other groups in the Middle East would be very unlikely to take pride in having a Jewish commander, as he had seen with the Peshmerga. 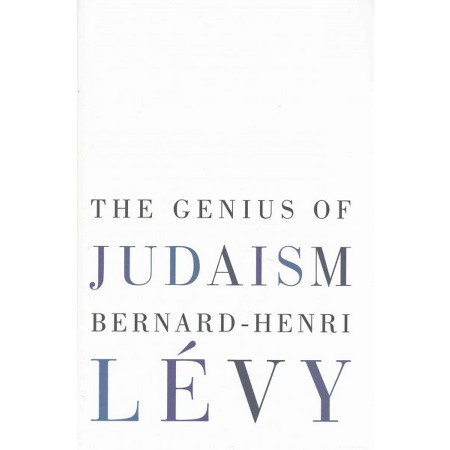 Inevitably, on a day when the U.S president-elect referred to his treatment by BuzzFeed as something out of Nazi Germany, interest did turn to the 1930s. A questioner with a voice redolent of Sheepshead Bay contemplated a return to the prewar era. Lévy responded frankly, “Number one: we are definitely living in dark times. Number two: these times might be dark also for the Jews. In Europe, in the world, and maybe even here…America is not immune.”

But Lévy rejected the idea of history repeating itself. “As far as the Jews are concerned, there is a huge difference between today and the ’30s. Jews today are strong…strong because they inhabit their own values…and this is the best form of resistance against dark times.”

Lévy went to note another key difference between the generation of his father and grandfathers: “They did not even see the danger coming. Today, if the danger comes—and it is coming—we see it and we organize the defense. Which is happening also here in this room tonight.”