Broadway is looking like it’s on ice through the summer (at the least), but fortunately the virtual world offers many other ways to get theatrical fixes. In addition to new streaming options, we’re looking forward to socially distant musical performances and talks on drama coming up this spring. 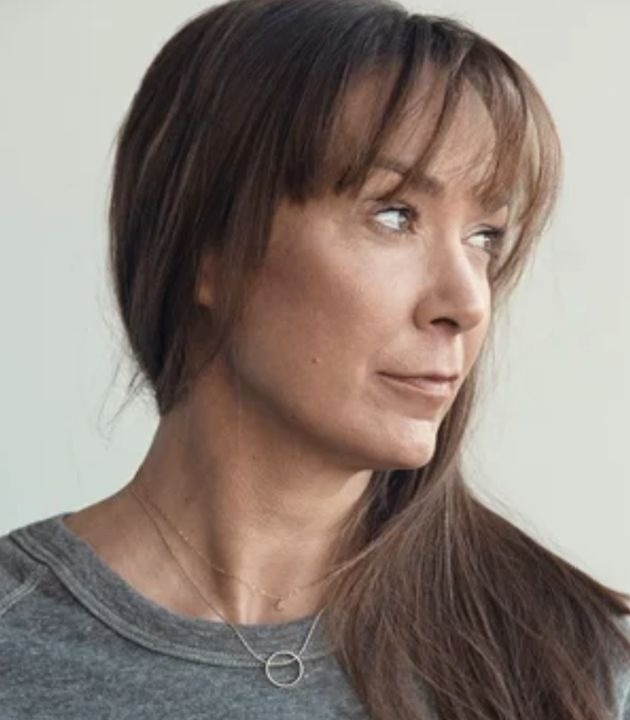 Join actor Elizabeth Marvel, who took on Mark Antony’s other iconic speech in Oskar Eustis’s controversial 2017 Shakespeare in the Park Julius Caesar, as she visits with Red Bull’s Nathan Winkelstein. She’ll perform a reading of “Cry ‘Havoc,’ ” followed by discussion and a Q&A; Monday, April 27th. For more of the Bard, join D.C.’s Shakespeare Theatre Company, which will host weekly The Shakespeare Hour sessions. On Wednesday, April 29th look for “Ghosts & the Law,” delving into Hamlet and Measure for Measure. 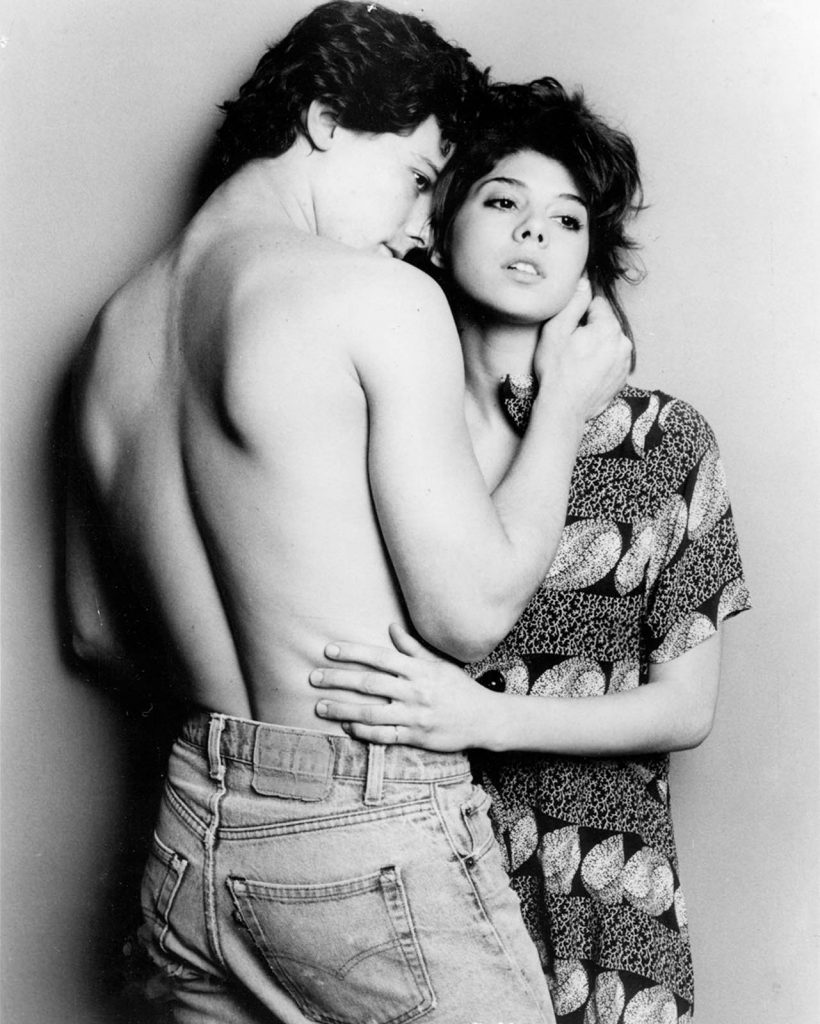 For a couple of takes on quarantine life, look to the MCC Theater, which is doing a virtual reading of the play Beirut. Marisa Tomei, Oscar Isaac, and Patrick Breen revisit the story of a young man on lockdown in an ’80s Lower East Side. The show is streaming Tuesday, April 28th, and not available afterward. Richard Nelson’s minimalist epic, The Rhinebeck Panorama, continues at The Public Theater with a world premiere on Wednesday, April 29th. The Apple Family, last seen in 2014, return via Zoom, reflecting on life in the time of coronavirus. 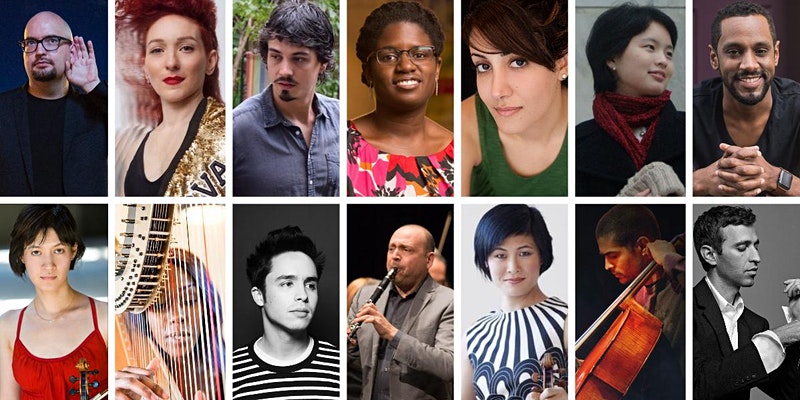 The Bang on a Can Marathon returns on Sunday, May 3rd, with a 6-hour livestream of music. The virtual component means a gathering of some prominent names in modern music, including Meredith Monk and Vijay Iyer. The American Composers Orchestra is launching a new social distancing-friendly initiative by commissioning short works for solo instrument or voice. Get a preview at a premier performance (above) on Sunday, May 3rd. 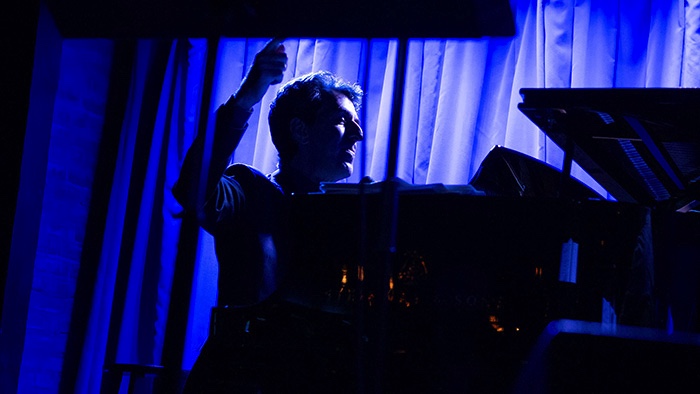 Three-time Tony winner Jason Robert Brown continues his SubCulture residency, this time with special guests Ariana Grande and Shoshana Bean; the premiere features new recorded performances and streams on Monday, April 27. Join The National Arts Club for a solo show from violinist Kinga Augustyn, live from Lukas Violins on Manhattan’s Upper West Side. The Thursday, April 30th program features music composed by Bach. NYU professor Dr. Pascal Wallisch applies his expertise in neuroscience to the emerging field of Music Psychology, which seeks answers to questions like why music is such a universal when it’s not a human necessity. Find him virtually on Monday, May 4th.

In addition, the New York City Ballet is putting on a spring season of livestream classes and archived performances. The season will run virtually through May 29th. The world’s largest display of cultural diversity goes virtual this year. The theme “Dance Without Borders” takes The 14th Annual Dance Parade & Festival global in a two-hour livestream with grand marshals, a DJ, a teaching stage, and a “Dare to Dance Challenge” on Saturday, May 16th. Mark DeGarmo’s Dance for Dance Annual Gala, “The Dance Party of the Year!,” goes virtual next Thursday, April 30th.

15 Broadway shows you can watch from home.

New streaming service Broadway on Demand will launch next month.

Sign up for Thought Gallery’s weekly Curriculum, with the best of virtual culture delivered right to your inbox.