Let your senses be dazzled by these exhibits, talks and screenings in New York that celebrate the power and beauty of different media—some newer, some older—and how they have evolved. 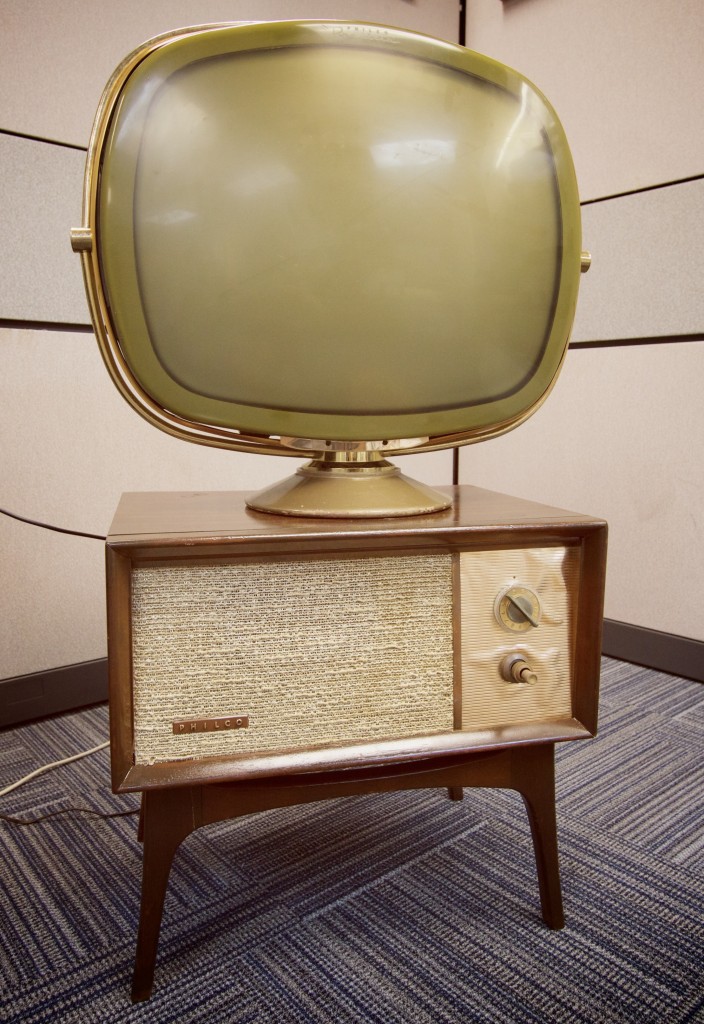 In its brief (by art form standards) 75-year history, TV has morphed from broadcast to cable to internet, from analog to digital, from live to filmed to video. What on earth will the next decade bring? Media advisory firm founder Spencer Grimes posits the outlook for “The Business of Television.” apexart, Dec. 16. 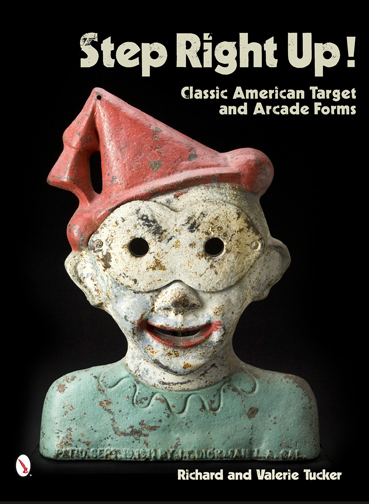 Long before video arcades, there were actual arcades: shooting galleries and state fair midways decorated with animatronic figures and moving sculptures or signs. This confluence of art and advertising is explored at a book talk and signing, given by the authors of Step Right Up: Classic American Arcade and Target Forms. American Folk Art Museum, Dec. 18. 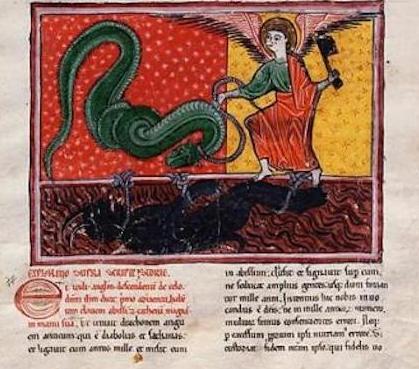 Once upon a time, books were works of art, their text decorated with images that seemed to leap off the page. The glowing illustrations of medieval illuminated manuscripts—and their influence on 20th-century artists—is analyzed by scholar Barbara Rose. Morgan Library & Museum, Dec. 18. 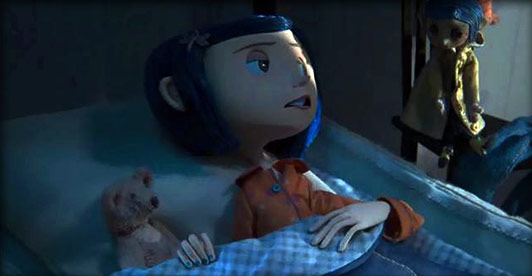 We’re in a golden age of animation, some cinephiles say. See a prime example of the genre—in 3-D, no less—at this screening of the 2009 movie Coraline, a stop-motion feature about a little girl who discovers that alternative universes are not all they’re cracked up to be. Museum of the Moving Image, Dec. 20. (It’s part of the museum’s See It Big! animation series, which runs through Dec. 28.)

Take a Voyage to the Virtual with an exhibit of Nordic art that’s digital, sound-and-light-based and often interactive (Jan. 24–Apr. 4). This Scandinavia House: The Nordic Center in America show is complemented on Feb. 3 and Mar. 3 with evening viewings that include music and refreshments.

tagged with art talks in nyc