The Halloween countdown is on, but there’s plenty more to this October weekend in New York than costumes and candy. Check out these seven smart city events touching on everything from science films to a Memphis murder to Game of Thrones. 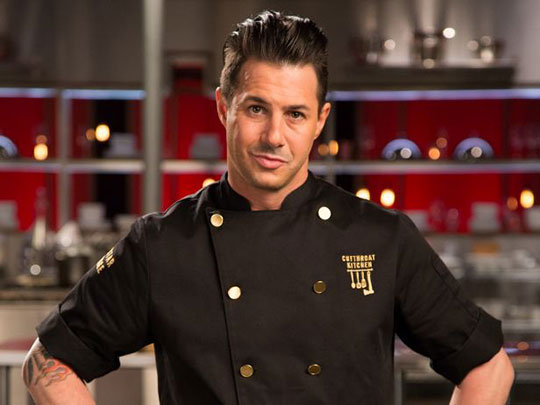 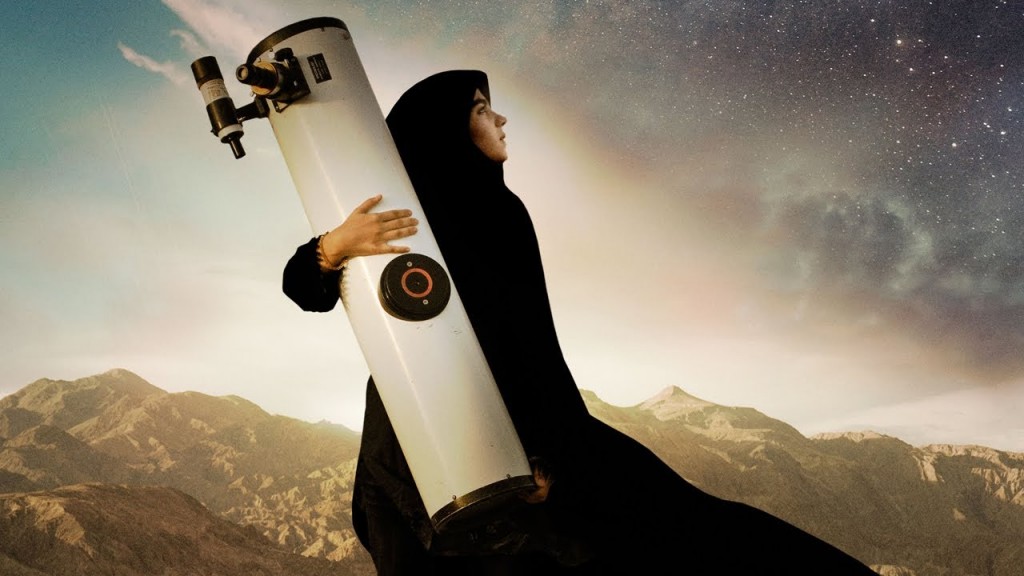 The Imagine Science Film Festival celebrates its seventh year of connecting the worlds of science and film. Experience the conclusion of this year’s fest at the Hayden Planetarium Space Theater with a happy hour, a series of movies, and a panel discussion of women in science and film. 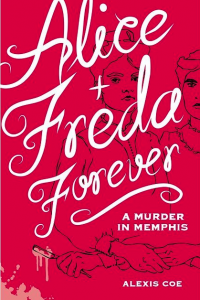 The 1892 murder of 17-year-old Freda Ward by her 19-year-old fiancé Alice Mitchell in Memphis, Tennessee was one of the sensational crimes of its era. Author Alexis Coe has written a book about the tragedy and she’ll be at BookCourt in Cobble Hill for a reading, Q&A, and book signing. 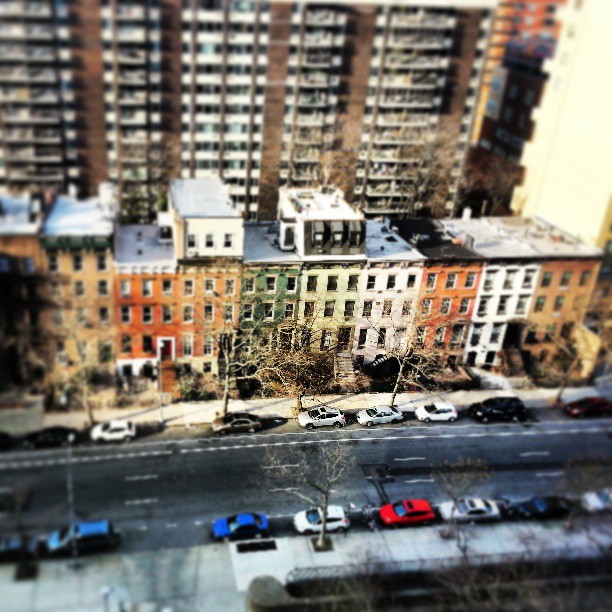 Environmentalist and Ethical Culture Leader Curt Collier will give his take on the the Broken-Window Theory and why it may need a fresher, and broader, look during this week’s Sunday Meeting at the New York Society for Ethical Culture. 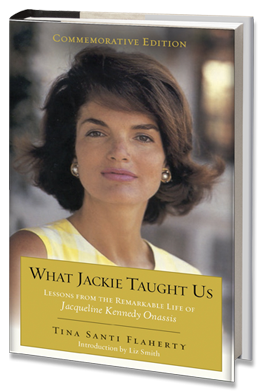 Marymount Manhattan College (MMC) welcomes Tina Santi Flaherty, author of What Jackie Taught Us, to discuss “Five Things You May Not Know About Jacqueline Kennedy Onassis.” 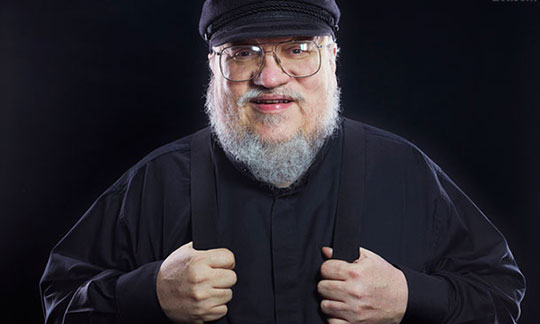 In his only U.S. appearance to introduce The World of Ice and Fire: The Untold History of Westeros and the Game of Thrones, visionary author George R. R. Martin reveals the secrets behind his bestselling series. Your ticket to this 92nd St. Y event includes a signed copy of the book.