ThoughtGallery.org > Featured > The Lighter Side: Seriously Funny Events Around NYC

The Lighter Side: Seriously Funny Events Around NYC

April Fool’s has come and gone. We may have quickly had our fill of bylined pranks and bogus emails, but that doesn’t mean we don’t like a good laugh. Lighten up as the days get lighter with these seriously funny talks, screenings and tours that will stimulate the brain even as they milk smiles. 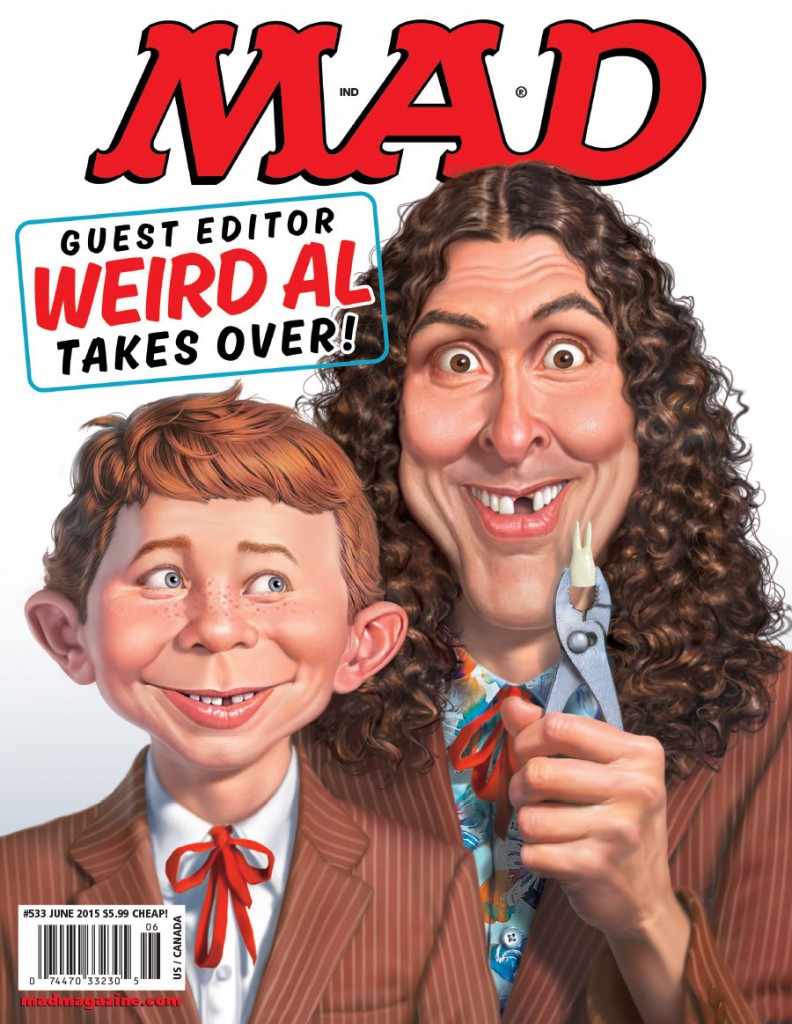 Booking It: “Weird” Al Yankovic—he of the delicious rock-song parodies (“Eat It,” et al) guest-edited the latest edition of MAD Magazine, and he’s discussing and signing copies at the Barnes & Noble – Union Square, Apr. 20.…Gravel-voiced actor/stand-up comic Brad Garrett (best-known as Robert on Everybody Loves Raymond) talks about his new book, When the Balls Drop, about the lighter side of middle age (is there one?). Barnes & Noble – Tribeca, May 5. 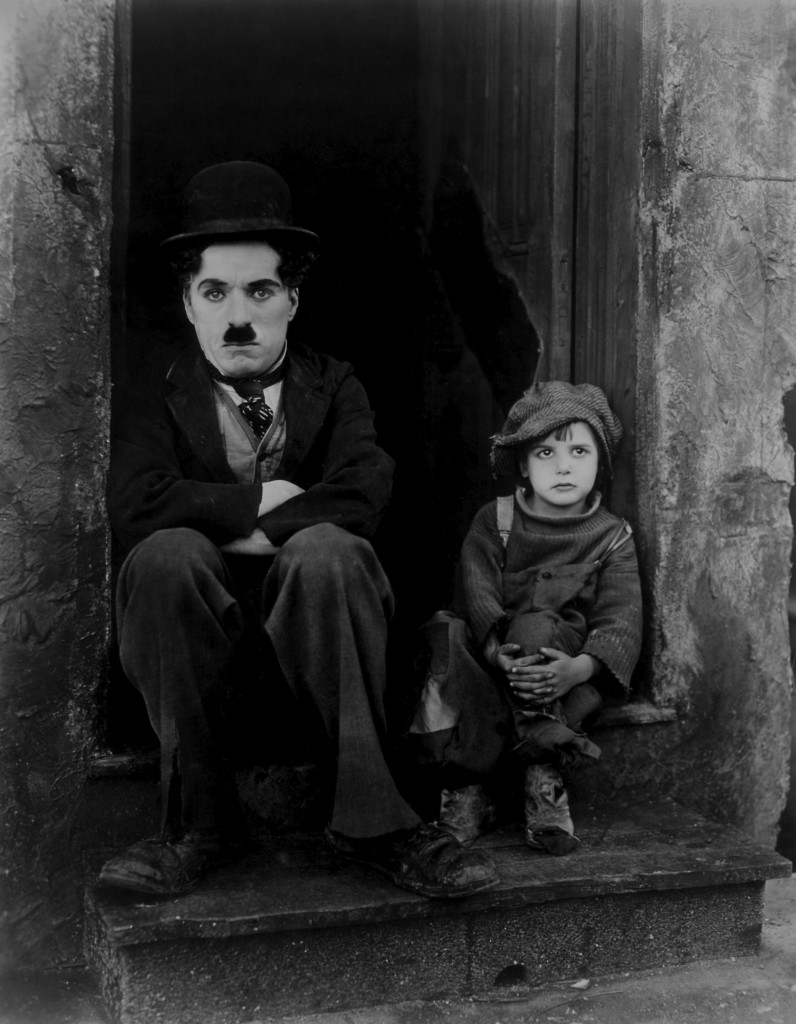 Cinematic Classics: Roar at the lightning-paced, sharp-tongued comedies of 1940s writer/director Preston Sturges—The Lady Eve and The Palm Beach Story are two of his best-known—at the “Strictly Sturges” movie festival held by Film Forum. Apr. 10-23…One of the best screwball comedies ever to come out of Hollywood (and with five major Oscars to prove it), Frank Capra’s It Happened One Night is being screened, still as funny and sexy as it was in 1934, for a Justice in Film night at the New-York Historical Society, Jun. 5…Some of Charlie Chaplin’s funniest bits—and, some of his most tender ones, too—are on view in The Kid, in a screening accompanied by a live guitar score. Symphony Space, Apr. 30. 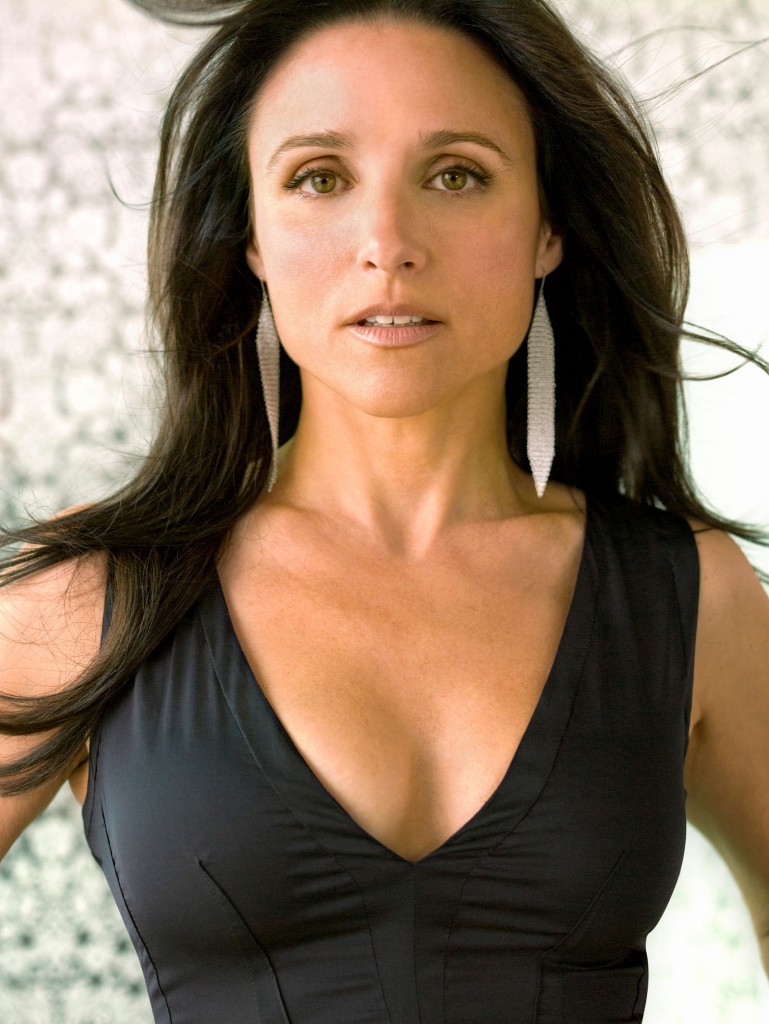 Funny Folk: Retrace the footsteps of humorist Dorothy Parker, leading lady of the Algonquin Round Table, in this walking tour of her Upper West Side haunts, Apr. 4…Stephen Colbert—sorely missed, in this fallow period between the end of The Colbert Report and the start of his stint on the Late Show—is back in the interviewer’s chair, chatting with director George Lucas. Tribeca Performing Arts Center, Tribeca Film Festival, Apr. 17…The 92nd Street Y is attracting a major comedic array: Julia Louis-Dreyfus, who’s convulsed us ever since Seinfeld, discusses about her current Emmy-winning reign as the Veep, Apr. 9…Can we talk—to Melissa Rivers, daughter of the late Joan? We can, and she’ll talk back, telling us inside stories about her mom, May 12.…Filmmaker Judd Apatow tells about crossing paths and matching wits with the comedians, directors and actors that he finds funny, Jun. 16. 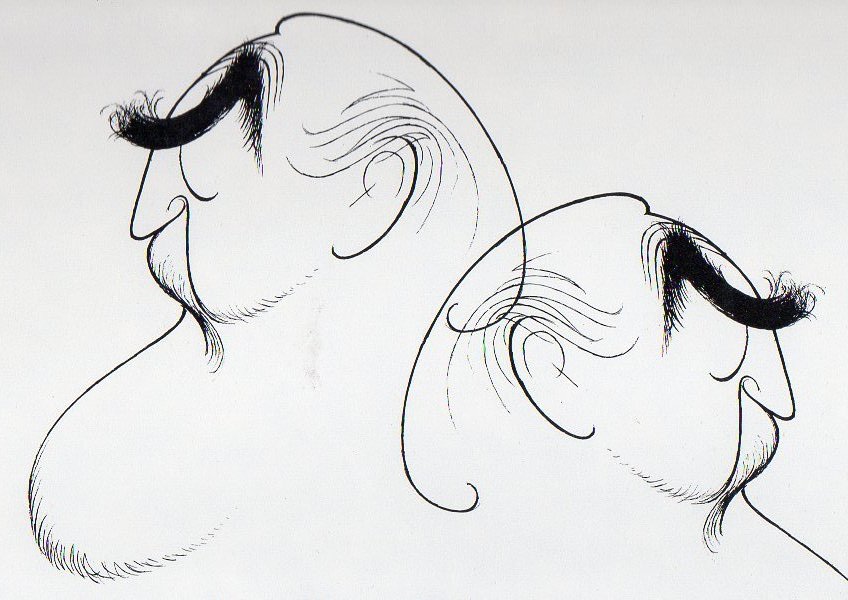 Miscellaneous Amusements: Dire reports get issued on everything from cancer to climate change; wouldn’t it be nice to have one on a cheery topic for a change? To the rescue: The World Happiness Report 2015, presented by its three professorial authors, to answer such questions as “What are the sources of happiness?” and “How can we foster happiness in our societies?” New York Society for Ethical Culture, Apr. 24…For decades, a theatrical event or performer wasn’t complete until it, or he, had been caricatured by Al Hirschfeld, whose spidery-line drawings were endearingly exaggerated, yet uncannily accurate. Now, his widow Louise, Turner Classic Network’s Robert Osborne and director Harold Prince gather to discuss the cartoonist, in conjunction with an exhibition of his work at the New-York Historical Society, May 28.