We are less 18 days out from an election with incalculable ramifications for the future of the republic. The roster of political talks in the coming days runs deep (and there are some post-election wrap ups as we process what is sure to be an exhausting three weeks). 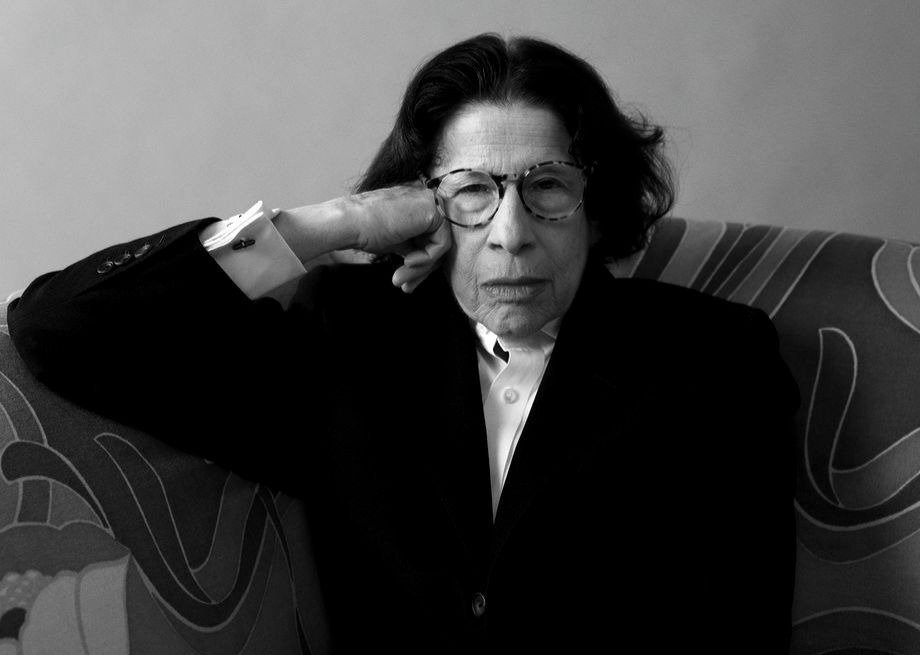 The Horse Race. You can join two of the city’s sharper minds, Fran Lebowitz and Frank Rich, as they show off their wits in a Thursday, October 29th State of the Union conversation. Frank Bruni and Bret Stephens also put up their two cents, from across liberal and conservative divides, on Wednesday, October 28th. Next week you can join the Guardian for their take on the US election with a politically astute panel on Tuesday, October 20th. More women than men vote in the U.S., yet somehow they’re considered a constituency rather than a majority. On Wednesday, October 21st, Daily Show correspondent Jordan Klepper brings together some boldfaced names to look at campaigns past and how they help us make sense of the present. A panel on Tuesday, October 27th will question whether this is the election that breaks America as they tackle Democracy’s Ghosts: Fear and Hope in the 2020 Election. 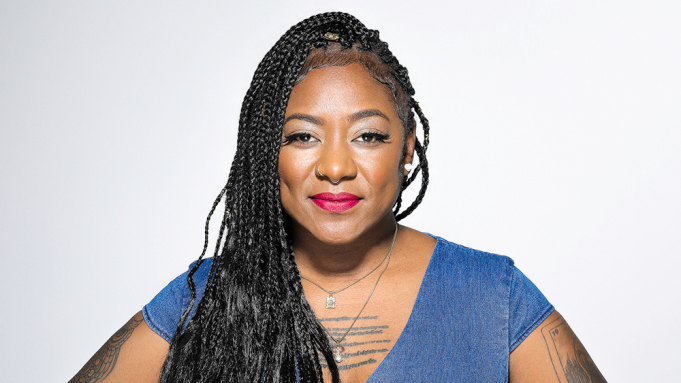 Franchise Players. On Monday, October 19th, join leading Democratic political strategist Emily Tisch Sussman as she speaks with Valerie Jarrett, Co-Chair of the United State of Women and Board Chair of When We All Vote, on women’s path from disenfranchised to deciders. Voting in general, and the resurgence of voter suppression in the aftermath of the 2013 Shelby County v. Holder decision, is the subject of a Monday, October 19th Brennan Center panel that asks Who Gets to Vote in America? The Brennan Center will also be in action on Thursday, October 22nd, hosting Alicia Garza, cofounder of Black Lives Matter, presenting her new book The Purpose of Power: How We Come Together When We Fall Apart. Also on Thursday, Marymount Manhattan College and the Center for Learning and Living present The Pandemic Election of 2020. 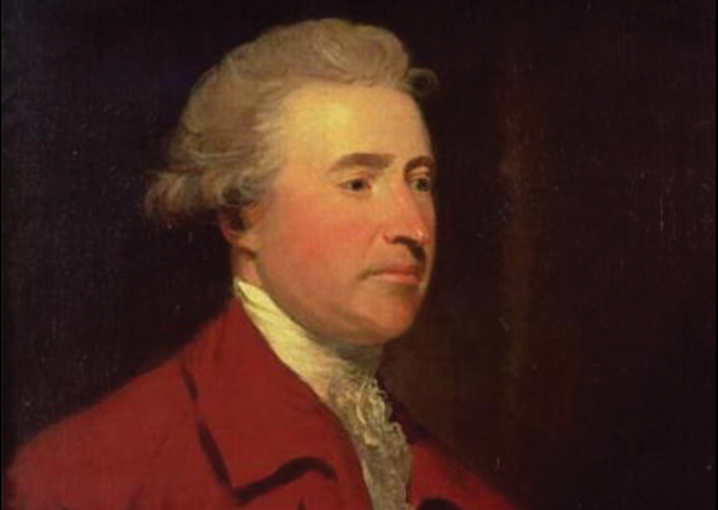 Poli Sci. Every Thursday leading up to the election join Andrea Jones-Rooy, Ph.D., Ask a Political Scientist host, as she takes varied angles on the social science of a terrible year. Edmund Fawcett talks about the intra party conflicts that mark the history of political conservatism, as he presents his Conservatism: The Fight for a Tradition on Tuesday, October 27th. Open Market Institute Executive Director Barry Lynn speaks Tuesday, October 20th on the rise of corporate power and the resultant stripping away of freedoms to work, live, and communicate as laid out in his new book, Liberty From All Masters: The New American Autocracy vs. the Will of the People. For a broader view of our democracy, join the New-York Historical Society for a Tuesday, October 20th look at The Spirit of the Laws and the Separation of Powers. 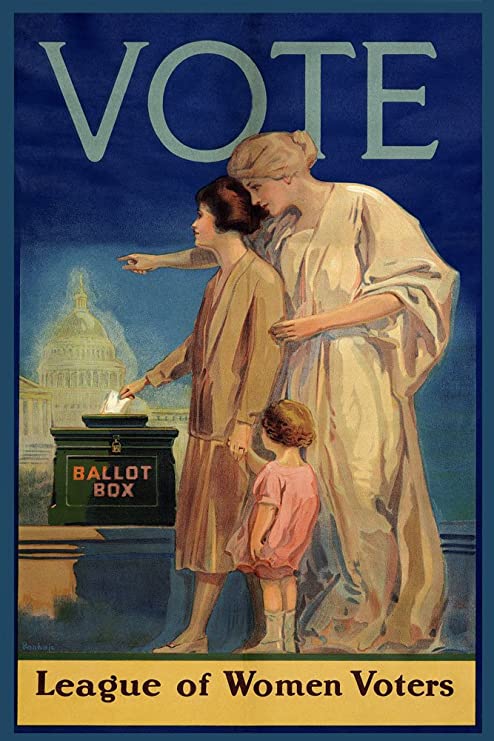 On the Other Side. The day after the election we may not know who controls the presidency or the Senate. Sift through what is likely to be a fraught scene with the Commonwealth Club and their Election Aftermath: A Week to Week Political Roundtable on Wednesday, November 4th. That same evening you can get a debrief from WNYC’s Jami Floyd, who will bring in special guests to look at the outcomes. If you can’t make it to the election with your sanity intact, join the Y on Monday, October 26th for ABC News anchor and Ten Percent Happier co-founder Dan Harris and a master class on using meditation to help us cope with the stress that surrounds the nation’s politicking.