We are less than 40 days out from an election with incalculable ramifications for the future of the republic. The roster of political talks in the coming days runs deep, with looks at where America has been, where it’s going, and ways to seek out the signal through the noise. 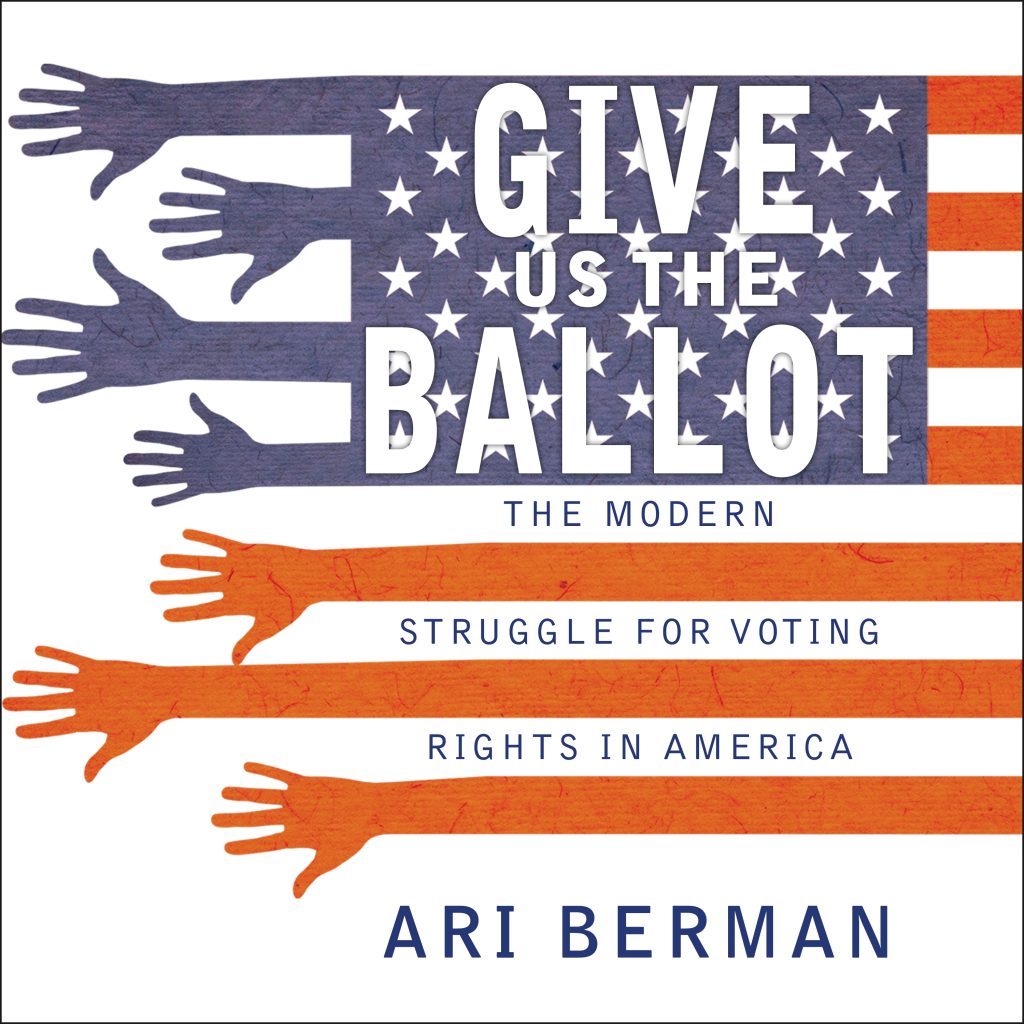 Franchise. Perhaps the first question to ask is who’s coming out on November 3rd. The Y turns its attention to voting this fall with a Thursday, October 1st session dedicated to Who Votes, Who Doesn’t and Why It Matters, and a Tuesday, October 13th look at Making an Impact: Voting, Good Public Policy and Overcoming Partisanship through the lens of the career of Texas congressman Jack Brooks. For a long view on the vote, Thursday, October 1st join Ari Berman (Give Us the Ballot: The Modern Struggle for Voting Rights in America) and fellow historians and journalists for Fighting for the Franchise: A Century of Struggle for Voting Rights. 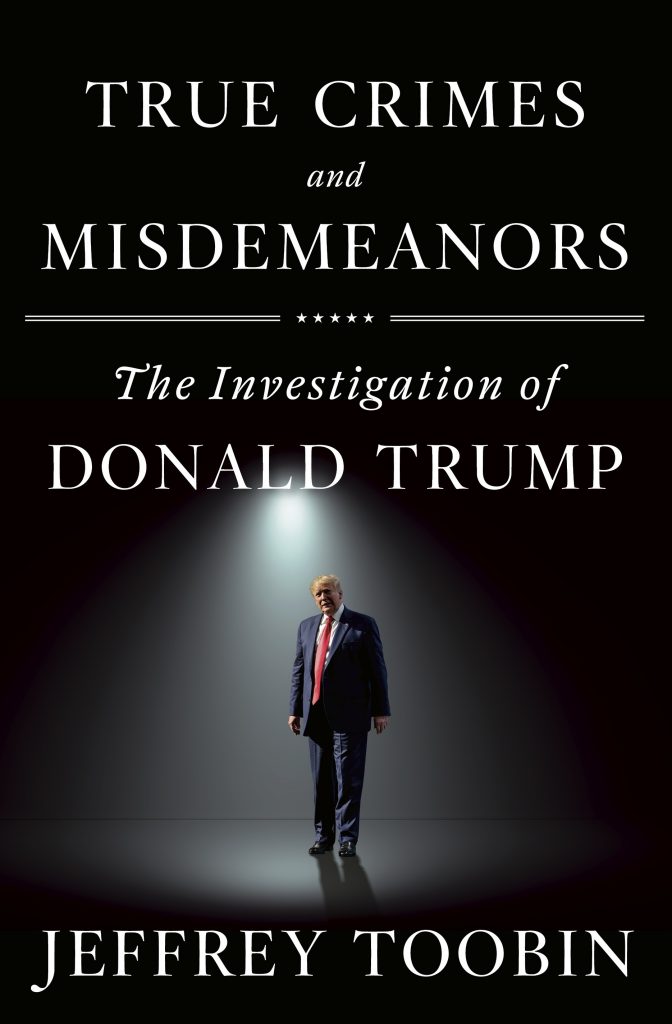 Shifting Sands. One of the markers of this time is the difficulty of separating signal from noise. On Thursday, October 8th, Wyatt Cenac heads up a conversation on The Threat of Misinformation. Jeffrey Toobin takes a deep dive into Trump and his successful evasions in the new book True Crimes and Misdemeanors: The Investigation of Donald Trump—Toobin discusses it on Wednesday, October 21st. One of the contradictions of these times is the observation “Americans who support gun control turn to the police as enforcers of their preferred policies, but the police themselves disproportionately support gun rights over gun control.” On Wednesday, September 30th, join Jennifer Carlson as she presents her book Policing the Second Amendment: Guns, Law Enforcement, and the Politics of Race. Also on Wednesday, September 30th, you can get some clarity from Yale philosopher Jason Stanley, who sits down with RefuseFascism co-initiator Andy Zee to talk Stanley’s How Fascism Works: The Politics of Us Against Them. 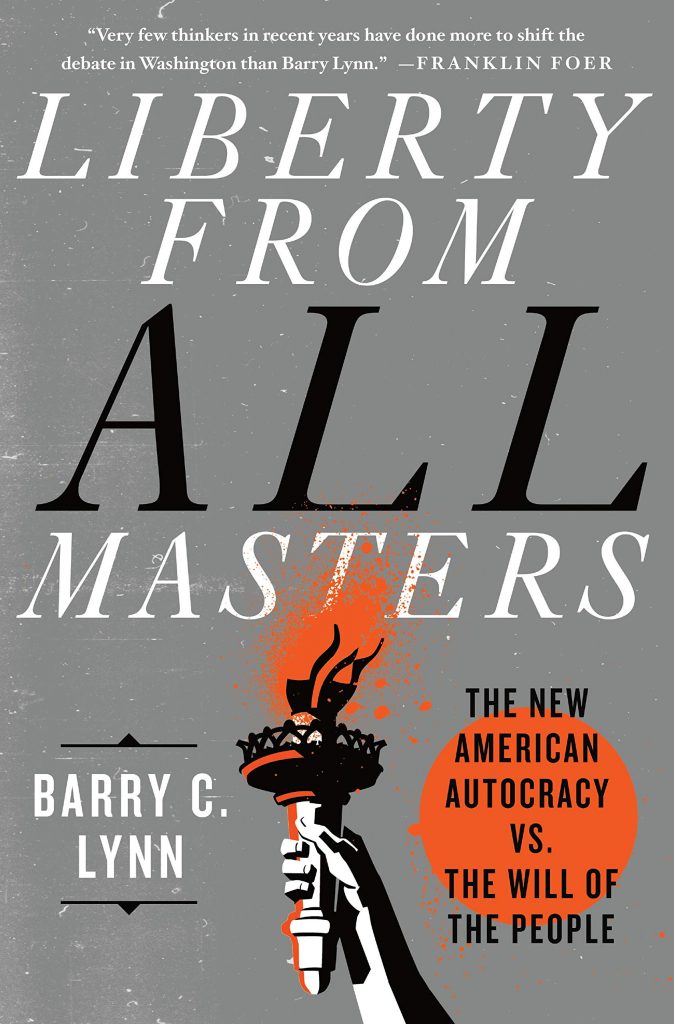 Poli Sci. Every Thursday leading up to the election join Andrea Jones-Rooy, Ph.D., Ask a Political Scientist host, as she takes varied angles on the social science of a terrible year. Edmund Fawcett talks about the intra party conflicts that mark the history of political conservatism, as he presents his Conservatism: The Fight for a Tradition on Tuesday, October 27th. Open Market Institute Executive Director Barry Lynn speaks Tuesday, October 20th on the rise of corporate power and the resultant stripping away of freedoms to work, live, and communicate as laid out in his new book, Liberty From All Masters: The New American Autocracy vs. the Will of the People. For first-hand accounts of success in politics, join the New Yorker Fest on Monday, October 5th as Representative Alexandria Ocasio-Cortez and Senator Elizabeth Warren talk with Andrew Marantz about the future of progressiveism.

Global Perspectives. Former national security advisor H.R. McMaster joins Washington Post national security reporter Ellen Nakashima on Tuesday, September 29th to talk about his forthcoming Battlegrounds: The Fight to Defend the Free World, which includes the effects of the pandemic on the nation’s standing and foreign policy challenges. The Boris/Brexit era in the U.K. shares parallels to the recent U.S. experience; join William Davies, author of  This Is Not Normal, as he raises the question Will We Miss Liberalism When It’s Gone? 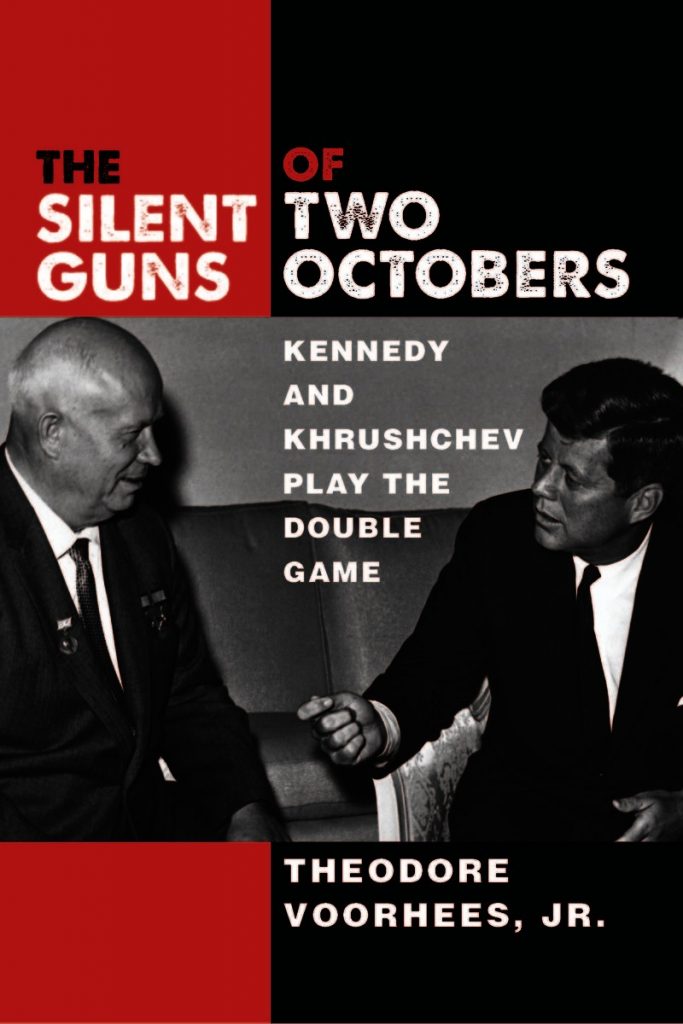 Where We’ve Been. When surveying the American political landscape, if you’re sometimes uncertain who exactly won the War Between the States, you’ll want to check out historian Heather Cox Richardson and her book How the South Won the Civil War: Oligarchy, Democracy, and the Continuing Fight for the Soul of America. She presents on Tuesday, October 6th. On Monday, October 12th, join the Commonwealth Club for a Monday Night Philosophy session dedicated to Kennedy and Khrushchev Play the Double Game Over Berlin and Cuba. Green-Wood Cemetery is home to many of the players in a Civil War-era case of fake news. Learn more on Wednesday, October 7th as author Elizabeth Mitchell presents her new book Lincoln’s Lie: A True Civil War Caper Through Fake News, Wall Street, and the White House. On Monday, September 28th, you can get a lighter look at the executive branch with Eleanor Herman, author of Sex with Presidents: The Ins and Outs of Love and Lust in the White House.