Take a break from the physical labors of the holidays — shopping, baking, preparing for guests, etc. — and instead exercise your mind with these intellectually stimulating December events, talks, discussions and celebrations. 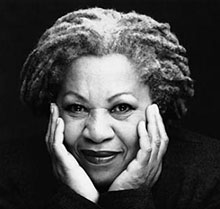 1. Live for the NYPL wraps up its fall season as Toni Morrison and Junot Diaz come together to talk about Morrison’s influence on Diaz and the current generation of fresh, new writers. Live from the NYPL’s spring season begins on January 24th with James McBride and the Good Lord Bird Band. When: Thursday, Dec. 12, 7 p.m. (The event is currently sold out; if tickets don’t become available, you can watch the broadcast live on YouTube here.)

2. Every second Tuesday of the month, the Mount Vernon Hotel Museum & Garden hosts a lunch time lecture, and this month’s should be of particular interest to nostalgists who’ve been bitten by the holiday bug: Christmas in 19th-Century New York City. If their Holiday Candlelight Tours are anything to go by, this should be an immersive look back at Gotham in the 1800s. When: Friday, Dec. 13, 6:30 p.m.

3. Samuel Taylor Coleridge — the first of the great literary English Romanticists —  is the subject of a discussion led by biographer Richard Holmes at the Brooklyn Academy of Music. Part of BAM’s rich and renowned First Wave Festival. When: Saturday, Dec. 14, 4:30 p.m. 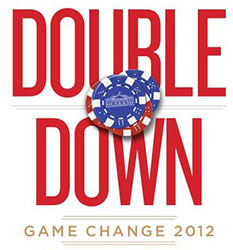 4. In early November, Mark Halperin and John Heilemann released the follow-up to their 2010 NYT bestseller Game Change, Double Down: Game Change 2012, a penetrative look at the 2012 presidential election. They will discuss the book, which includes insider accounts of the battle for the Republican nomination and the dynamics of the Obama-Romney race, at the 92nd Street Y. When: Sunday, Dec. 15, 6:30 p.m. 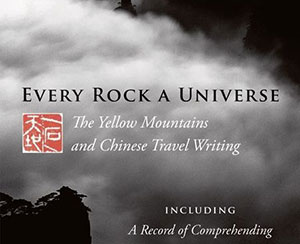 7. The NYC Ramen Movement that began in the mid-to-late noughties continues unabated, as does people’s more recent desire to photograph their meals and post the images on Instragram and other social-media platforms. Ramen Fever II at the Asia Society & Museum looks at both trends and how they intertwine with ramen chef (and inventor of the ramen burger) Keizo Shimamoto, manufacturer Kenshiro Uki and filmmaker Michael McAteer (Ramen Dreams). When: Wednesday, Dec. 18, 6:30 p.m. 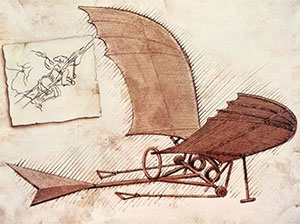 8. da Vinci’s famous works “Codex on the Flight of Birds” and Head of a Young Woman are on view, along with many other drawings, at the Morgan Library through Feb. 2 as part of the exhibit, Leonardo da Vinci: Treasures from the Biblioteca Reale, Turin. On this night, Met Museum curator Carmen C. Bambach shares her thoughts on his innovations and discusses his work in a historical context as part of Leonardo the Artist-Scientist and His Notebooks. When: Thursday, Dec. 19, 6:30 p.m.

9. Known as the “Prince of Kosher Gospel,” and a leader in the surging “Jewish religious music” movement, Joshua Nelson returns to the Museum of Jewish Heritage‘s stage to blend traditional Hebrew songs with a decidedly gospel style. When: Wednesday, Dec. 25, 1 p.m. and 3:30 p.m. 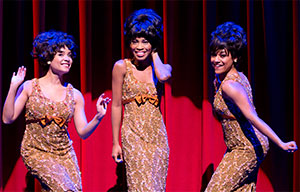 10. This marks the 35th year that the American Museum of Natural History hosts their annual Kwanzaa at the Museum celebration, and as always the entertainment serves as the main attraction. Scheduled performers include “The Supremes” from Broadway’s Motown the Musical (pictured), IMPACT Repertory Theatre, and more. When: Saturday, Dec. 28, 12-5 p.m.

Uncover more stories like this and be the first to know about new lectures by joining the Thoughtlectual community at no cost. Click here to join.