Autumn in New York: Activities for a Cosmopolitan Fall

“Autumn in New York, why does it seem so inviting?” asks the 1934 ballad by Vernon Duke. There are many different answers to that question, and to celebrate the season, we offer a few — places to go, things to do, lectures to listen to — inspired by Mr. Duke’s classic lyrics.

“Autumn in New York/It spells the thrill of first nighting…”

Broadway and Off-Broadway shows have always premiered in a heady rush during the fall. Learn how theatergoing became a NYC habit in this talk on New York Theater in the late l9th Century, sponsored by the Victorian Society New York, Dec. 9. 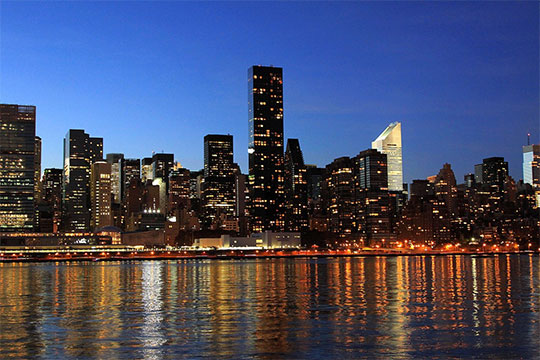 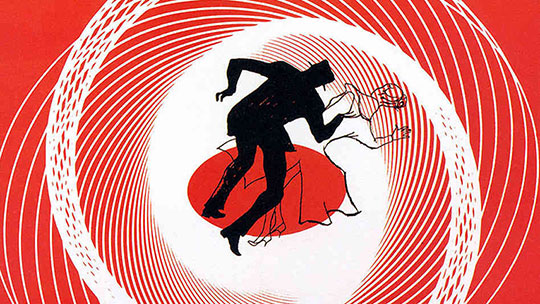 Join author Elise Rolle as she discusses her new book, Days of Love, a chronology of homosexual couples throughout history, Oct. 14 at the Lesbian, Gay, Bisexual & Transgender Community Center, chronicling such relationships’ move from clandestine to public, and from “forbidden” to open … Necrophilia, however, remains a disturbing prospect: Leave it to Alfred Hitchcock to weave such an obsessive love into a heartbreaking story of suspense, in his masterpiece Vertigo, being screened in a newly restored print, Oct. 24-30 at Film Forum.

Actually, this time of year, a more sustaining meal might be a lavish afternoon tea. The elegant, gold-accented Star Lounge in the Ritz-Carlton New York, Central Park, serves it every afternoon, with all the trimmings — from scones to sandwiches to petit fours.