ThoughtGallery.org > Featured > Back to School: Activities with Academic Twists

Back to School: Activities with Academic Twists

No matter what age we are, autumn is inevitably associated with academics, education, the start of a new school year. This sextet of talks, activities and lectures makes for a stimulatingly mixed curriculum, celebrating the joys of learning for its own sake.

A scholar-filled symposium on Black Irish Identities traces the relations between two once much-maligned minorities in America. The afternoon-long program includes a musical performance and finishes off with a reception. Glucksman Ireland House NYU, Sunday, Sept. 19. 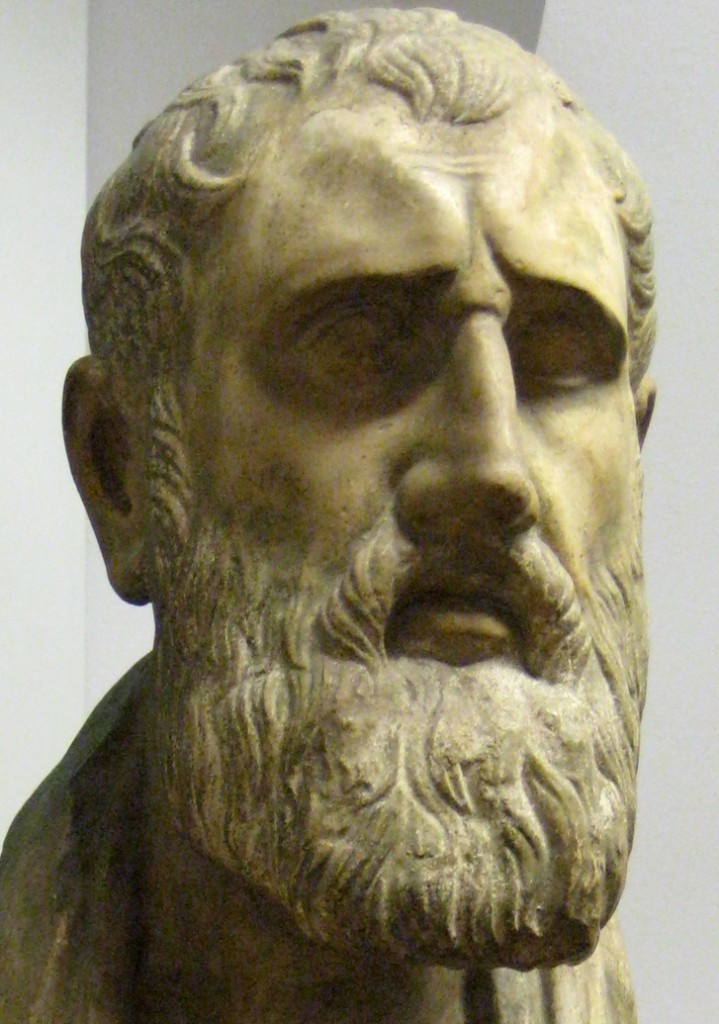 We talk of being stoical, which most of us think as boiling down to “maintain a stiff upper lip.” But there’s much more to the Classical Greek ethical system of stocism. City College Professor of Philosophy Massimo Pigliucci describes how it can fit our contemporary times. New York Society for Ethical Culture, Sunday, Sept. 20. 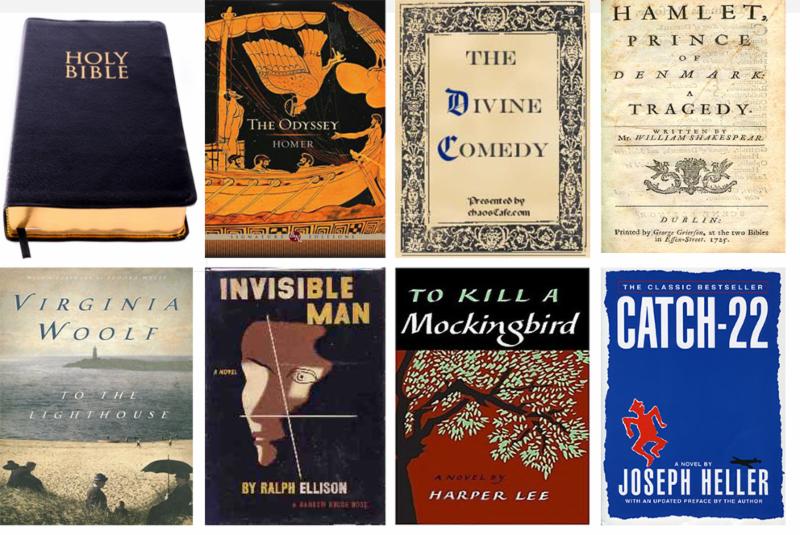 It’s time you read something longer than a text message. Take a tour through the Bible, The Divine Comedy and To Kill A Mockingbird—to name three of the Eight Books That Changed the World—as parsed by a Bard College literature professor. Symphony Space, Saturday, Sept. 26.

It’s probably not possible to cram a semester’s worth of learning into one day, but One Day University sure tries. Should you enroll, your schedule will include 10 talks by professors from Brown, Cornell, Yale and Emory Universities on subjects ranging from the ultra-rich to World War II, from criminal minds to influential films (you can sign up for just a half-day, too). Museum at FIT, Sunday, Oct. 25.

Celebrate the 100th birthday of Einstein’s game-changing theory of relativity with astrophysicist Jason Kalirai, as he leads Symphony Space on a stunning visual tour of the cosmos and Einstein’s universe. Tuesday, Oct. 27.

tagged with continuing ed nyc, science talks nyc, things to do in nyc